Climate change may influence the development and spread of ticks, Lyme disease in Ohio 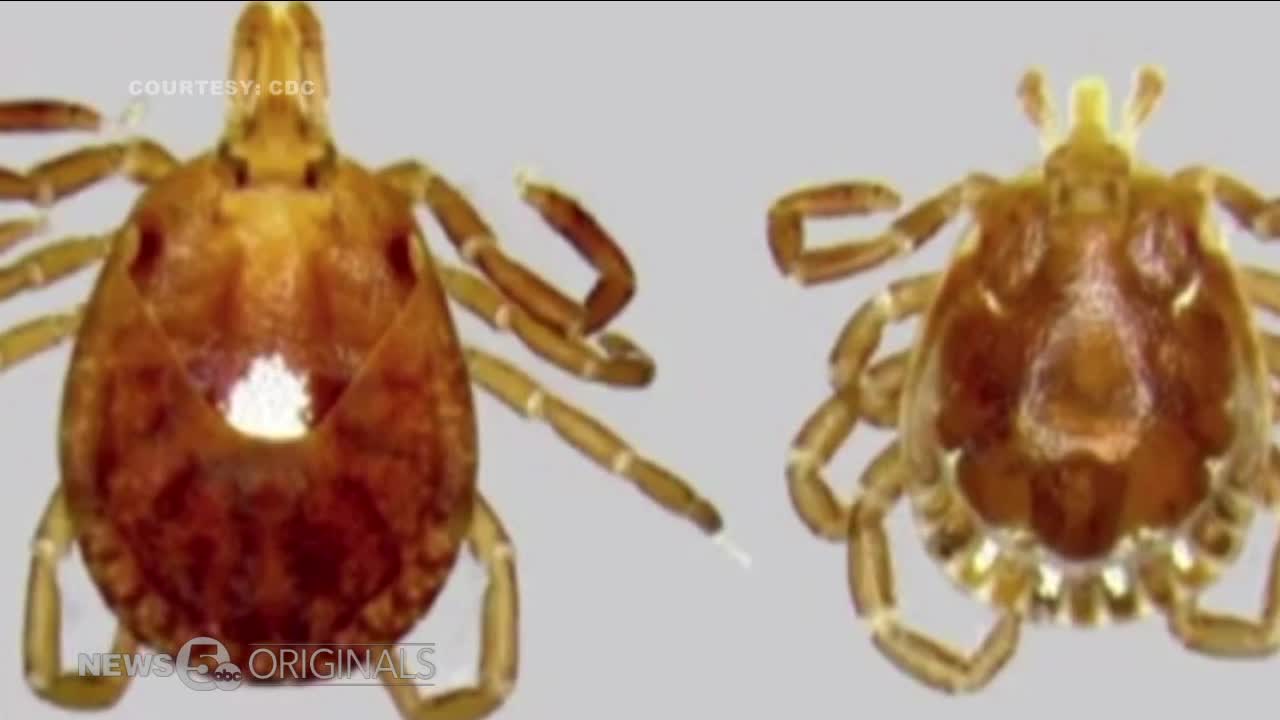 Many of us are taking advantage of the summer weather by getting outside, but for those who garden, hike, or even kids who like to run around in their backyards looking out for ticks is essential. 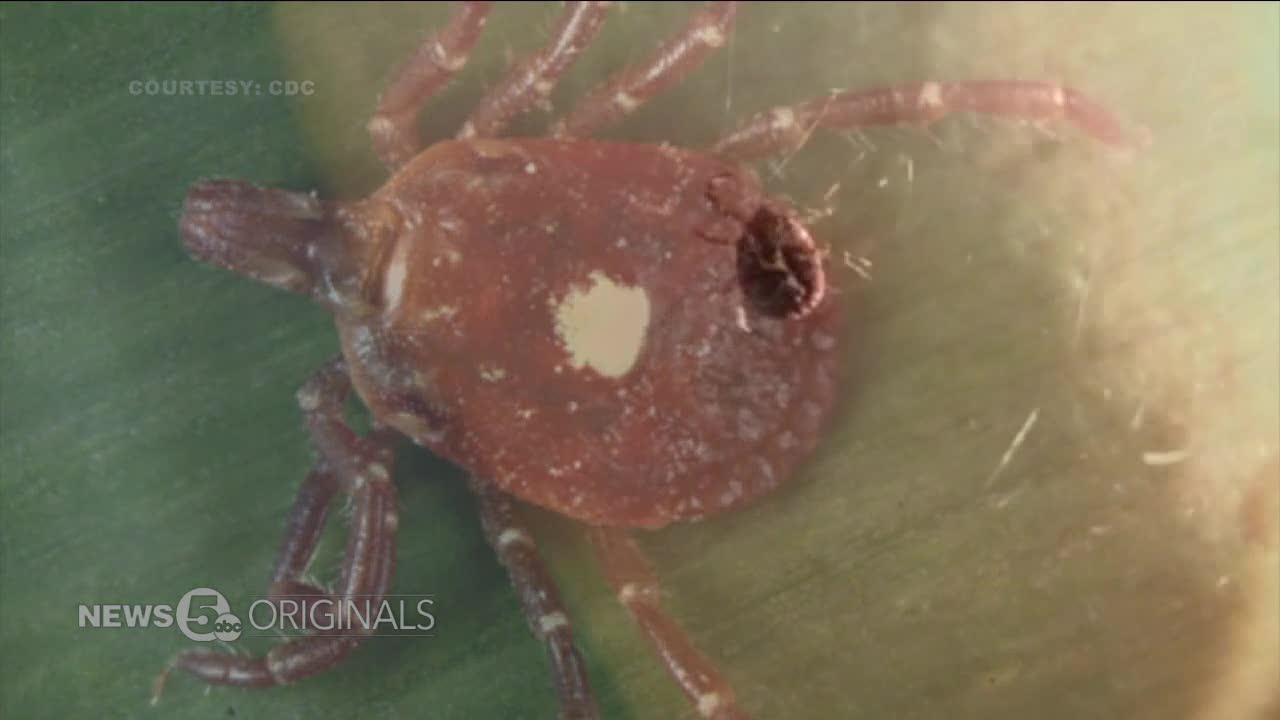 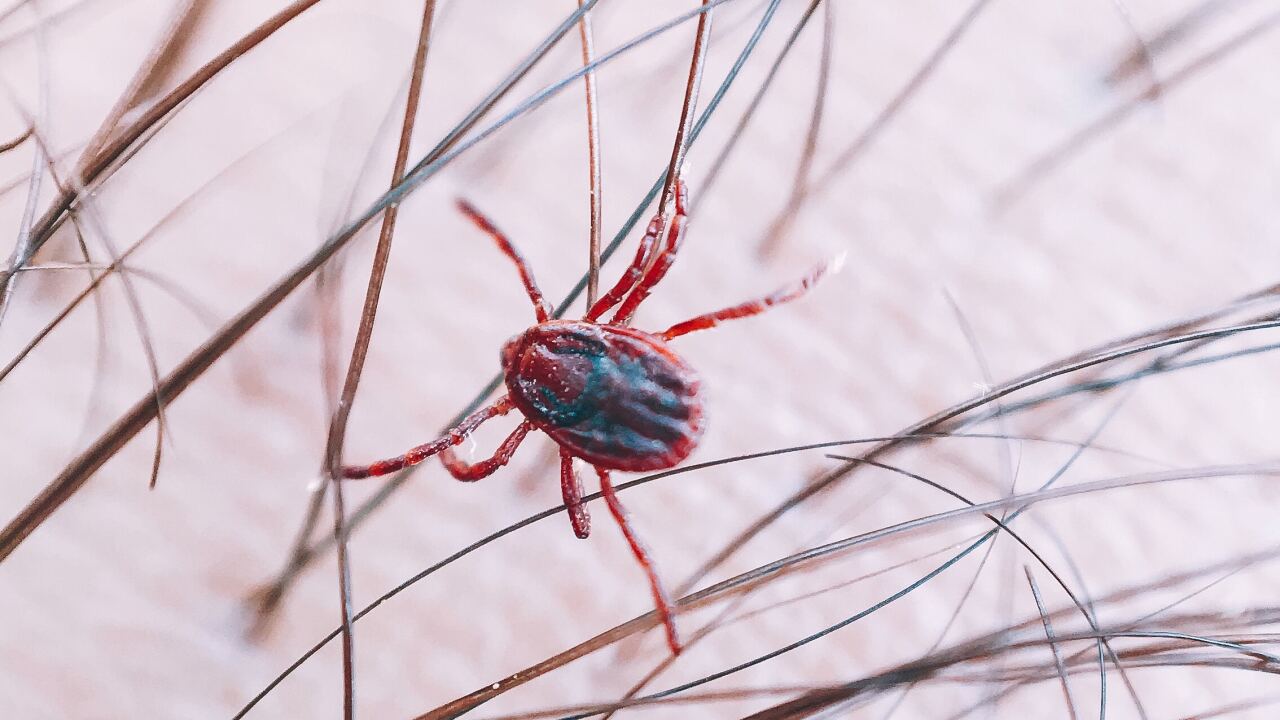 NEWBERRY, Ohio — Many of us are taking advantage of the summer weather by getting outside, but for those who garden, hike, or even kids who like to run around in their backyards looking out for ticks is essential.

And you might be seeing a lot more because of climate change.

That’s where they were about four weeks ago, when Isabel delivered an unsettling message to her mom.

Then, Isabel showed Zrinka where that bug was on the back of her neck, and the half-dollar sized bulls-eye mark it left behind.

Immediately, Zrinka went into “mom” mode, showing Isabel pictures of different bugs to figure out what kind it was.

Zrinka says despite living for years in rural Geauga County, she’s never really thought about the possibility of she or her daughters getting bitten by a tick, but doctors say its something people need to be more aware of.

“Well, because it's getting warmer. And that's where ticks thrive,” Amy Edwards, a Pediatric Infectious Disease Specialist at University Hospitals, said.

That strongly influences the development and survival of ticks and their host animals, like deer.

That means the risk of vector-borne diseases like Lyme disease increases.

It's mostly in the northeast, but that area is expanding.

“In the last two years, we've seen a significant uptick in the number of cases of Lyme disease here in Ohio, it's still very rare relative to other locations in the country. But it is no longer true to say that we don't have Lyme disease in Ohio,” Edwards said.

After that bite, Isabel took a 10-day antibiotic course for Lyme, and over the next year, Zrinka has to keep a close eye on her to make sure Lyme doesn’t develop.

Doctors urge anyone spending a significant amount outside to do the same, wear long sleeves and pants if possible, and also wear bug spray with deet.

If you find a tick on you and its engorged, make sure to remove it completely, and take it to your doctor to get tested.