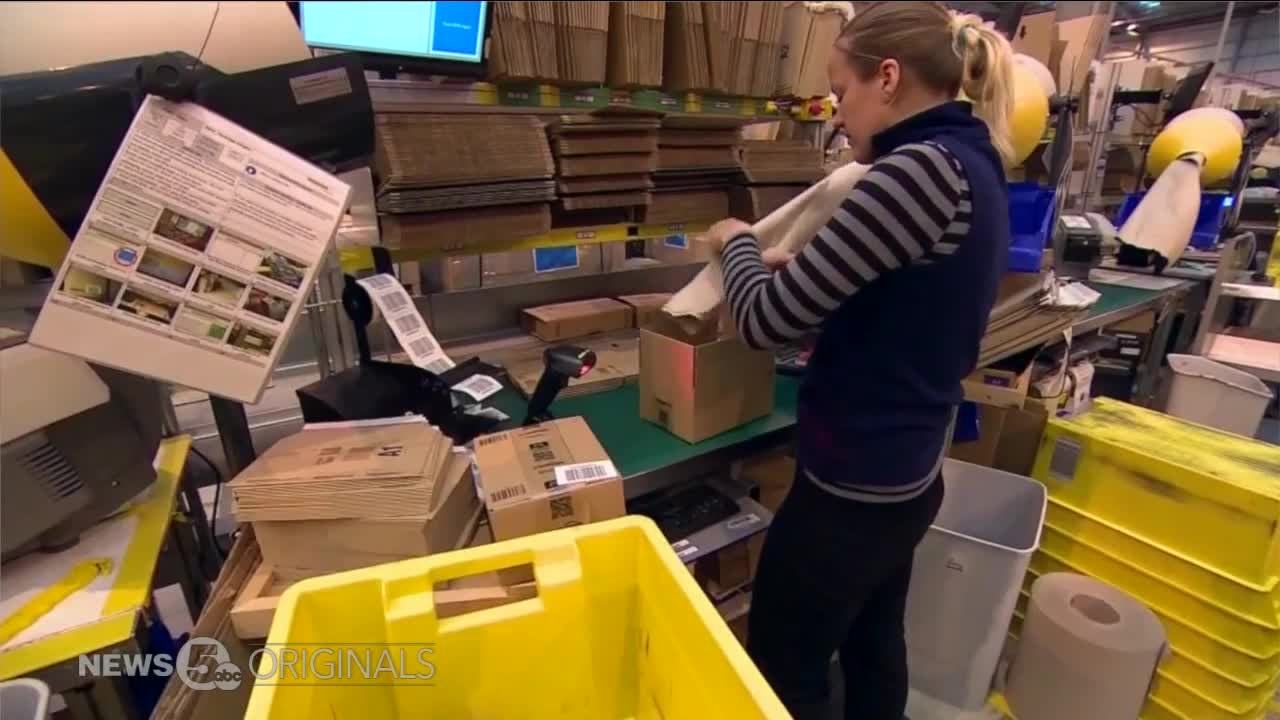 Clear preferences from shoppers for online sales over most brick and mortar retail is sparking an increase in light industrial construction that's impossible to ignore. 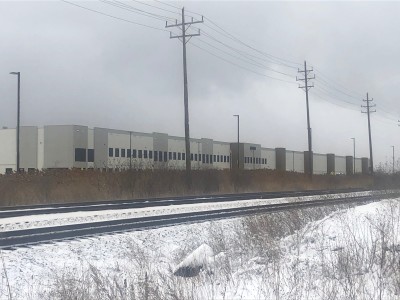 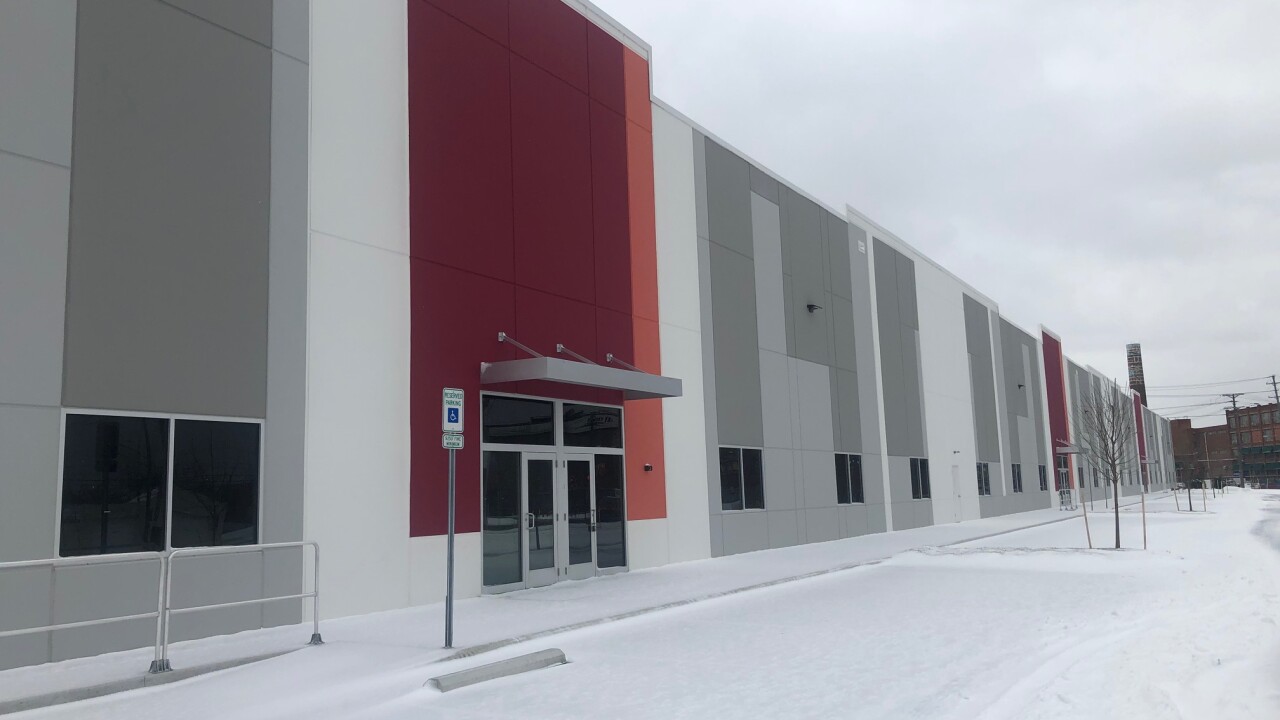 CLEVELAND — Clear preferences from shoppers for online sales over most brick and mortar retail is sparking an increase in light industrial construction that's impossible to ignore in Northeast Ohio.

For about 25 years, Stevens Engineers and Constructors were doing just fine in its office space in Middleburg Heights.

"Last summer, we outgrew it and we had to build out new space," said Stevens Engineers and Constructors CEO Vicki Anderson.

The new space prevents employees from having to double or even triple up in existing offices or from working out of conference rooms.

It's all because of a building boom that has increased Stevens' more than 400 percent since 2017.

Stevens specializes in heavy industrial buildings, like the ones steel companies use, but Stevens also constructs buildings like warehouses which are popping up everywhere.

Coyne says that's largely because shoppers are ditching malls for keyboards, ordering much of what they need online to get it delivered to their doors.

A lot of companies are growing their delivery business, expanding their need for warehouse space, but the company most people think of the most is Amazon.

"With their brand name, it makes it easy to understand what's occurring," said Coyne.

In the past, Coyne says cities shied away from warehouses because they took up a lot of space and often didn't employ that many people.

As e-commerce has taken off, that's changed.

"You might have as many people working in a warehouse as you do in an office because the need for the labor is so high," said Coyne.

That makes it a challenge for companies like Jack Grovers' Grove Bags to get all its operations under one roof in northeast Ohio.

"In terms of industrial property in downtown Cleveland, it's a little difficult for a business like ours," said Grover.

Instead the company's headquarters are in downtown Cleveland, the warehouse is about an hour east, and the production facility is towards Columbus.

"We certainly zip around quite a bit," said Grover. "We have a lot of miles between the company trucks and Subarus."

A recently-completed 170,000-square-foot industrial building in Cleveland might be the kind of place Grove Bags could use, but with demand so high and the supply struggling to keep up, Coyne says it won't be on the market for long.

"Whether Amazon takes it or not, that space will be leased up," said Coyne. "It's a great location."