East 55th Street has thrived and struggled. Now developers think it's the next community to expand 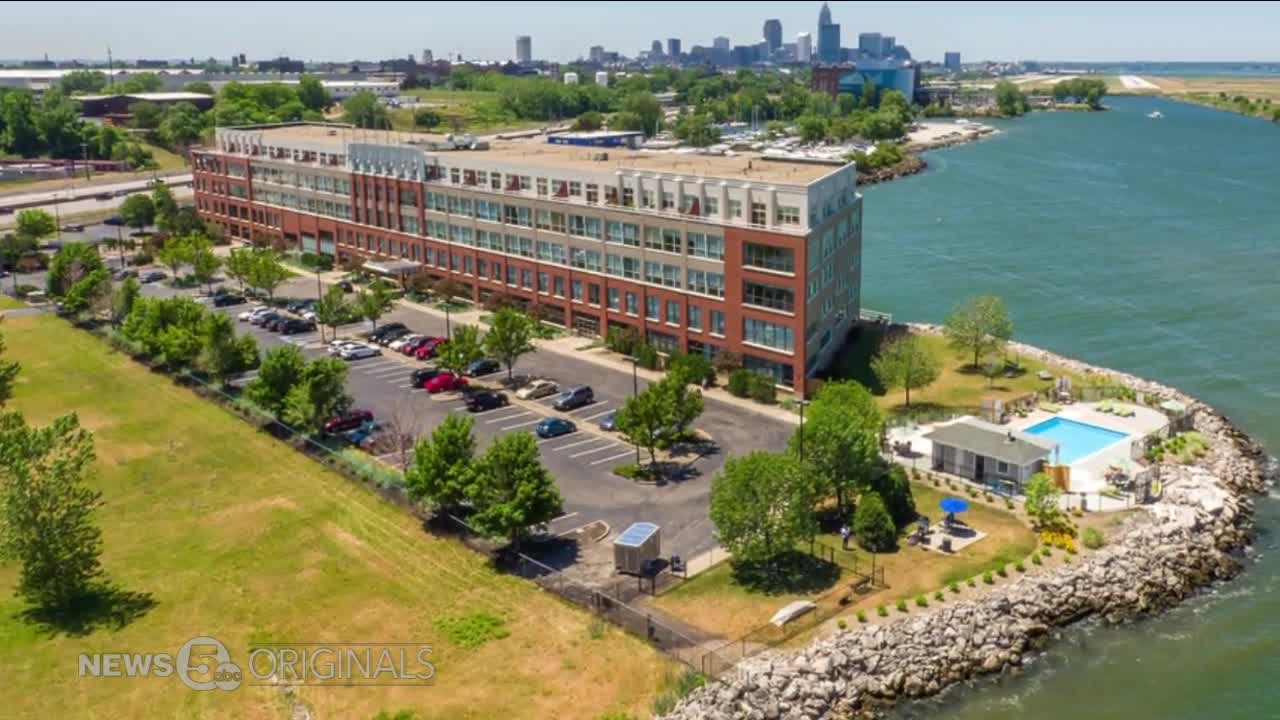 The community area around East 55th Street now is checkered with abandoned buildings next to office space that seems active. Developers and business owners say it has the right mix of opportunity and interest to be the next Cleveland neighborhood to experience a big boom. 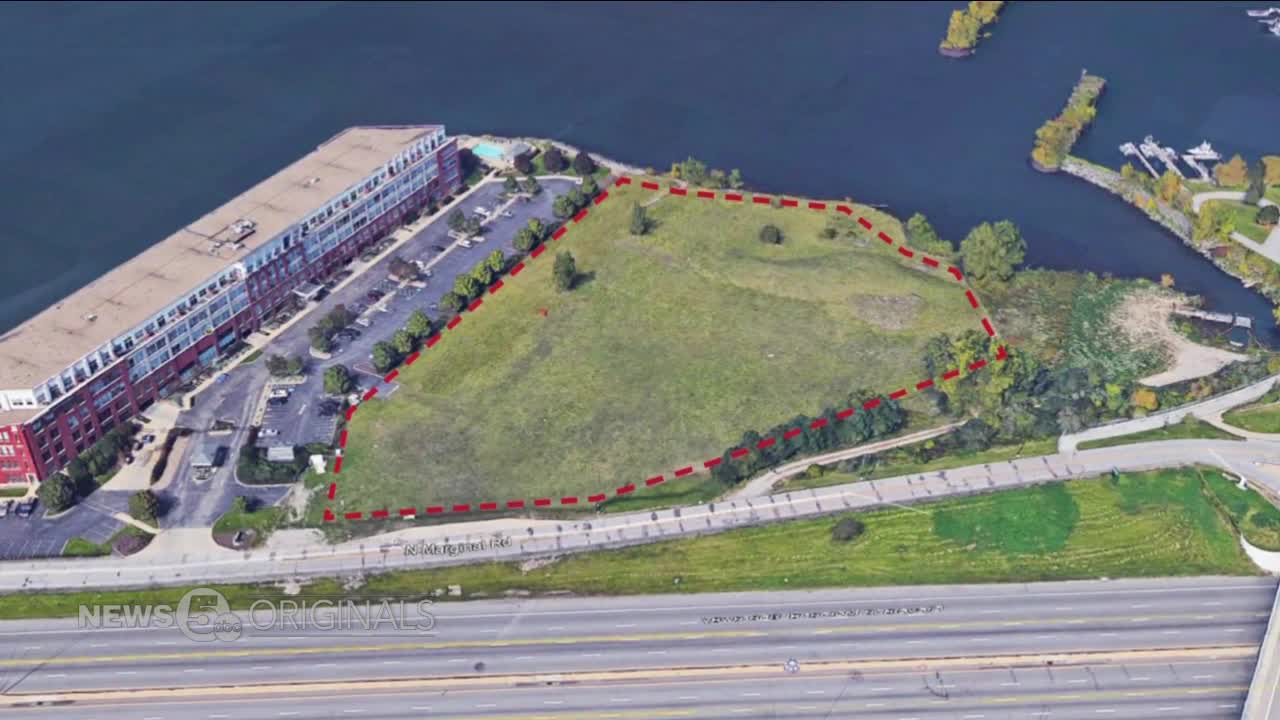 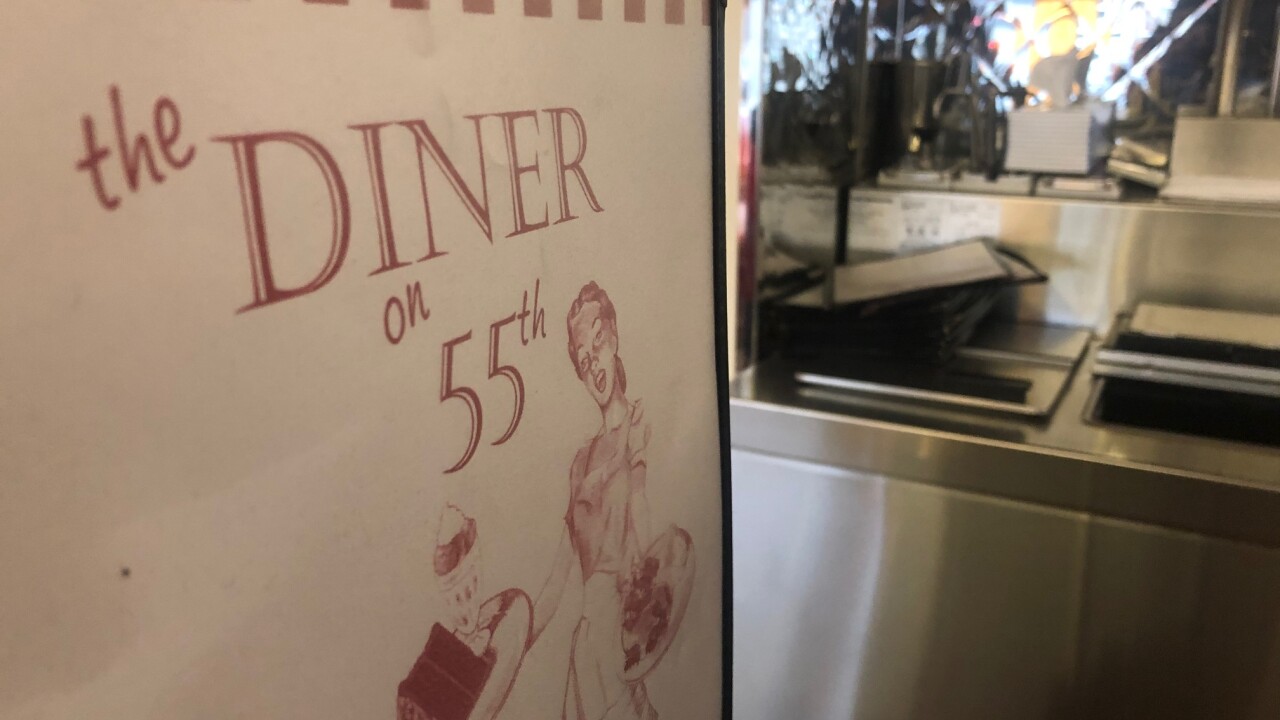 CLEVELAND — The community area around East 55th Street now is checkered with abandoned buildings next to office space that seems active. Developers and business owners say it has the right mix of opportunity and interest to be the next Cleveland neighborhood to experience a big boom.

Walk into The Diner on East 55th around breakfast or lunch and the small square footage inside seems a lot busier than the community just outside the door.

When Anagostos first opened in 2001 he says business was booming.

"All the shops around the area, they had two, three different companies in it," said Anagostos. "Up to 2008."

That's when the housing bubble burst, companies that once surrounded the diner left, taking their customers with them.

It was quiet for a few years, until recently, when Anagostos says the energy in downtown Cleveland started shifting east.

Two people who can see it are putting roughly $100 million behind their vision.

"The more people you bring into the area, the better," said The Landmark Companies' John M. Carney.

Carney's company already owns The Shoreline Apartments and they're expanding to the land next door.

Carney says The Shoreline Extension will cost about $51 million, using 4.5 acres to add 214 apartments to the existing 167 across the existing parking lot.

The project is expected to have a long list of amenities for residents and is one of the only options for living space right next to Lake Erie.

But the expansion will also turn what is now unused land at the edge of the property into a public park with a bike trail connecting to the existing trail near the East 55th Street Marina. Carney says the bike trail will run the length of the Shoreline property so that it can connect to future trail development along North Marginal, which could eventually create unbroken bike infrastructure from Martin Luther King Jr. Drive to the Rock and Roll Hall of Fame.

Carney hopes to start building at the end of 2020 with first new residents arriving in early 2022.

Across the highway, Knez is working on a $45-50 million project, Azure, to create 48 townhomes, commercial space and 88 apartments on the location where the Howard Johnson Motor Inn used to stand near East 55th and South Marginal.

Knez grew up near by and says he used to frequent the Howard Johnson game room.

"So as we were looking for properties in Cleveland, we just happened to notice a 4.5-acre site," said Knez.

Both projects will put hundreds of people just about three miles from Public Square at the northern tip of East 55th Street. Knez says it's a good location since there's still a need for residential units even with all the construction downtown, but both developers say the benefits can spread through the East 55th region, too.

"You're taking a blighted piece of property and you're making it into an economic engine that, in turn, invites other investment into the area," said Knez.

When shovels hit dirt to start both projects in the next few months, they'll be less than a half mile from Anagostos' diner, and a long list of other properties that could attract even more development.

"As this becomes an area where there's going to be a more critical mass of people living, those entrepreneurs will fill in the space there," said Carney.

"I'm wishing I was 20 years younger so I could be here, enjoy it more, and see what's going on around here," said Anagostos.

RELATED: While hundreds of apartments go up in Cleveland, DCA pushes for more 'for sale' properties