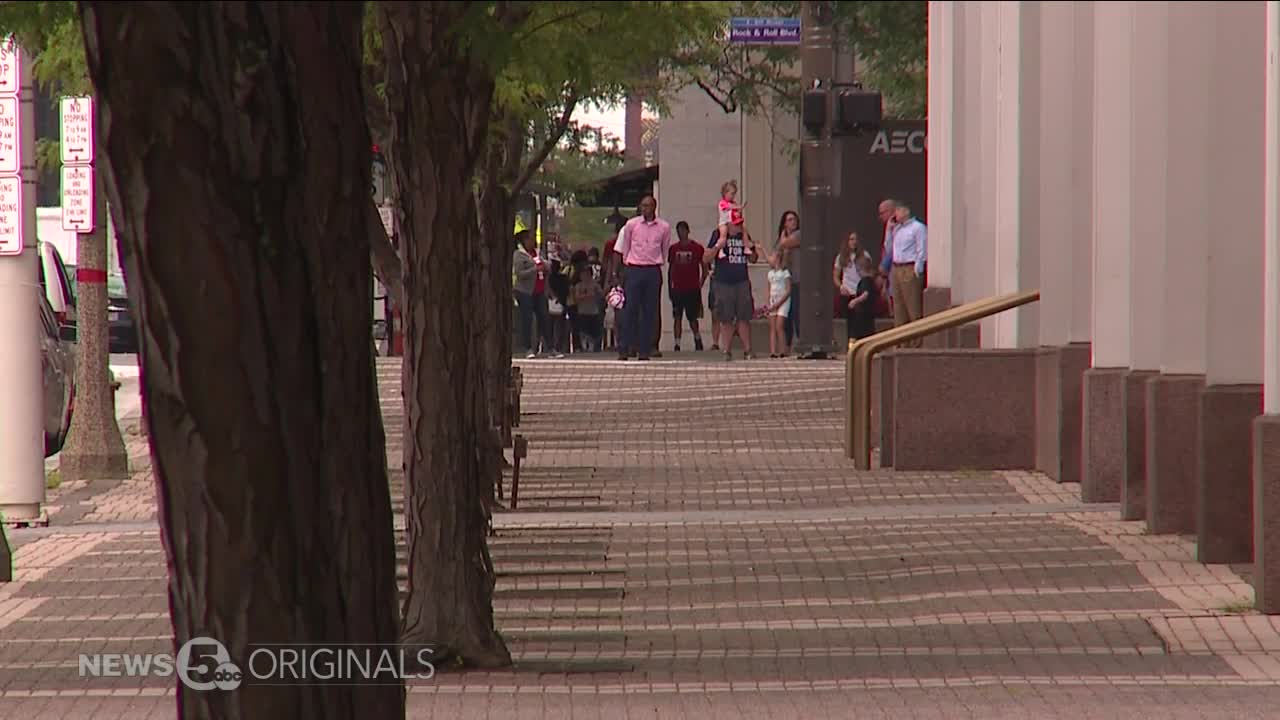 The soon-to-be created Erieview Historic District is supposed to bring new investment to an important piece of Cleveland's history that hasn't seen the revitalization that other districts have. 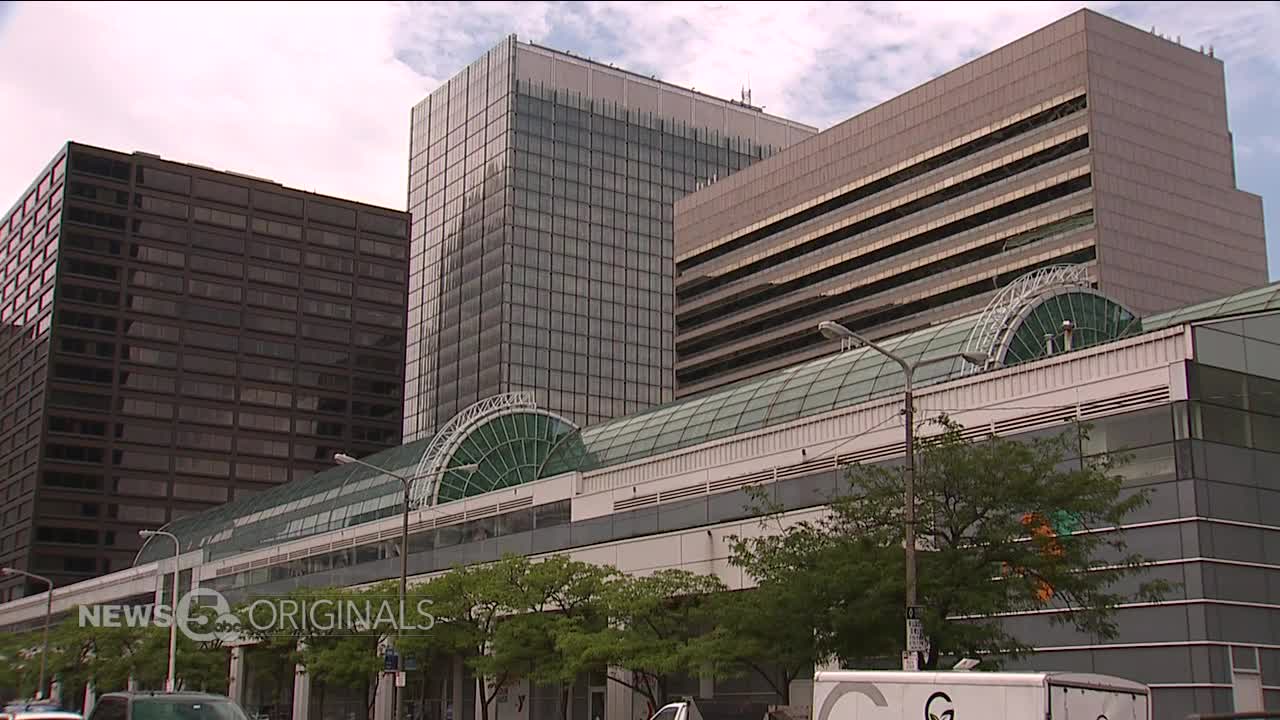 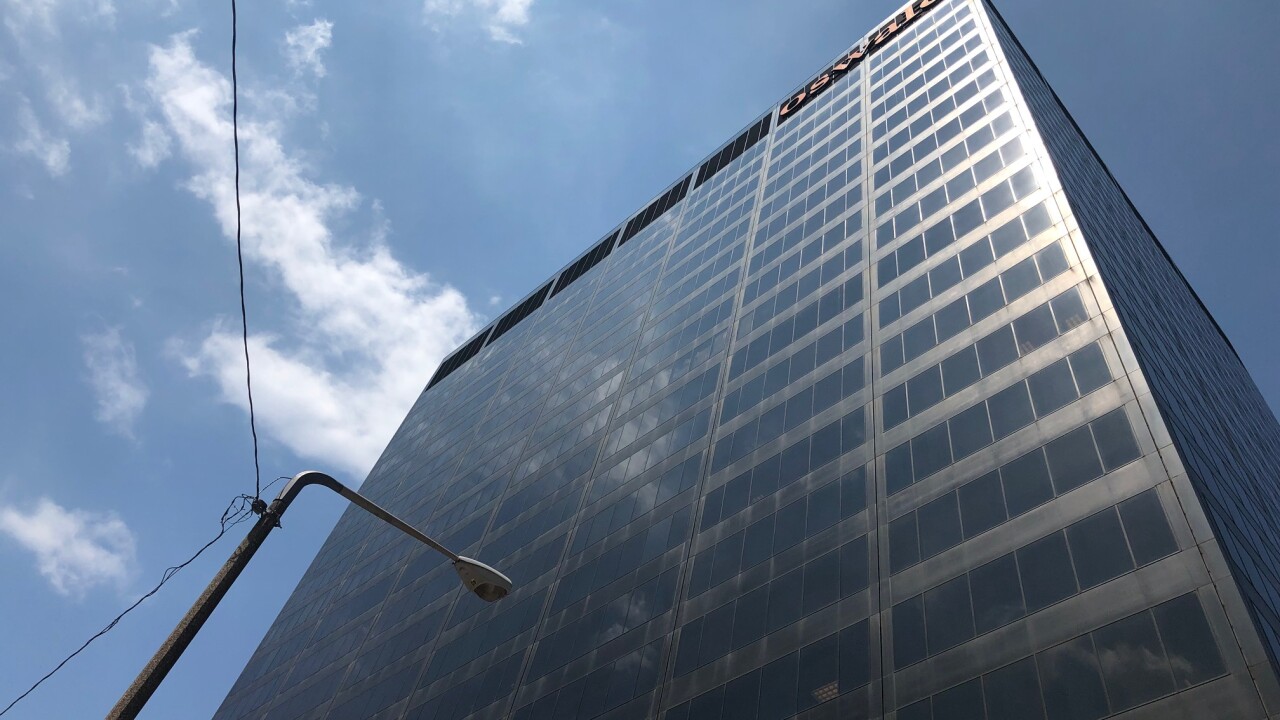 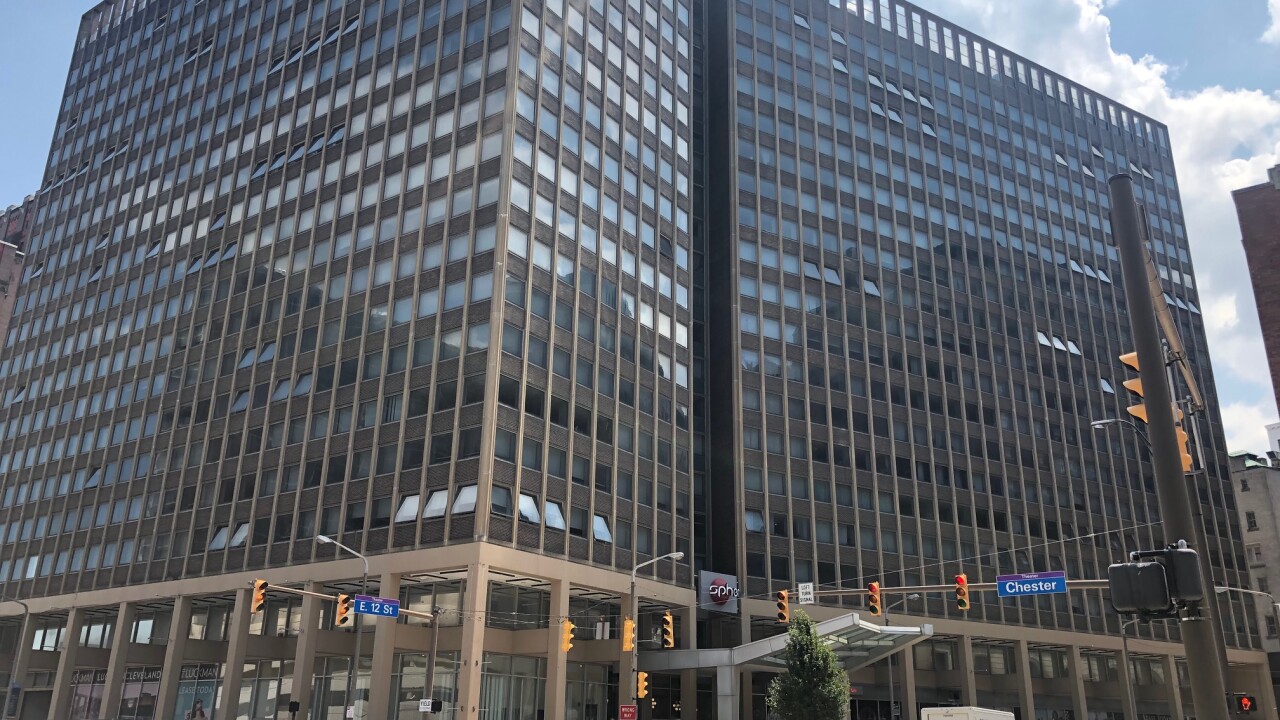 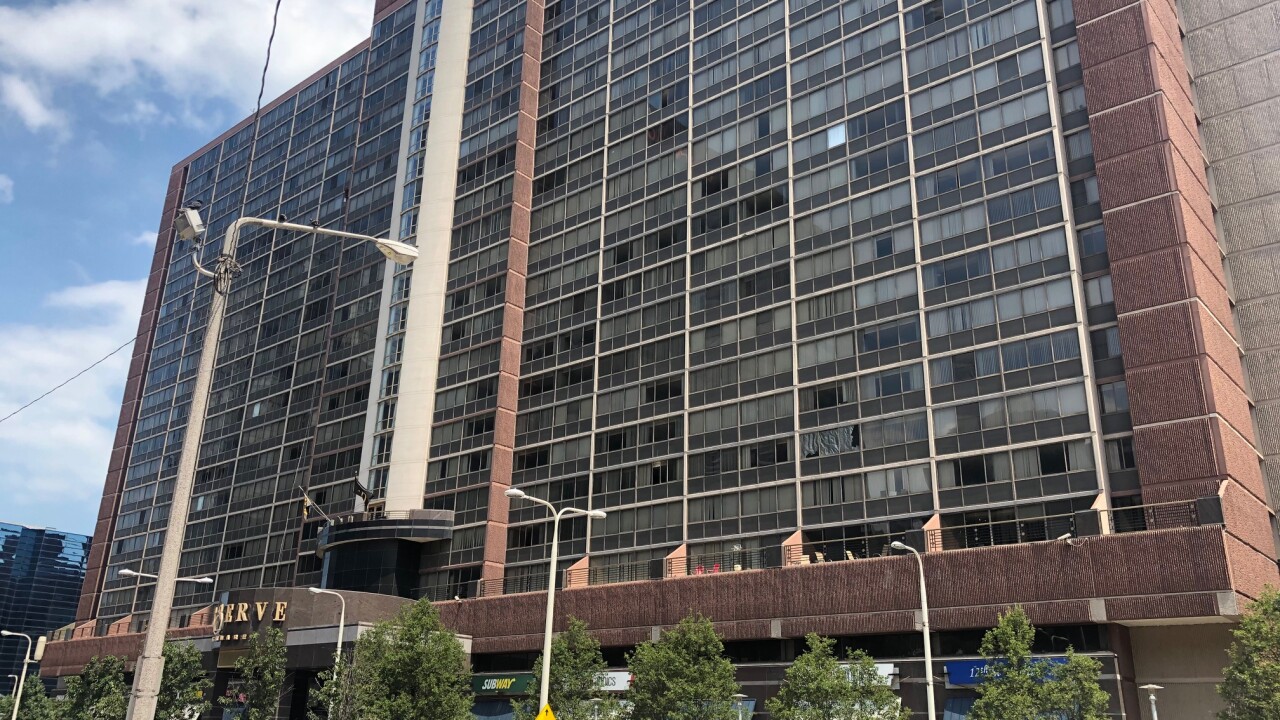 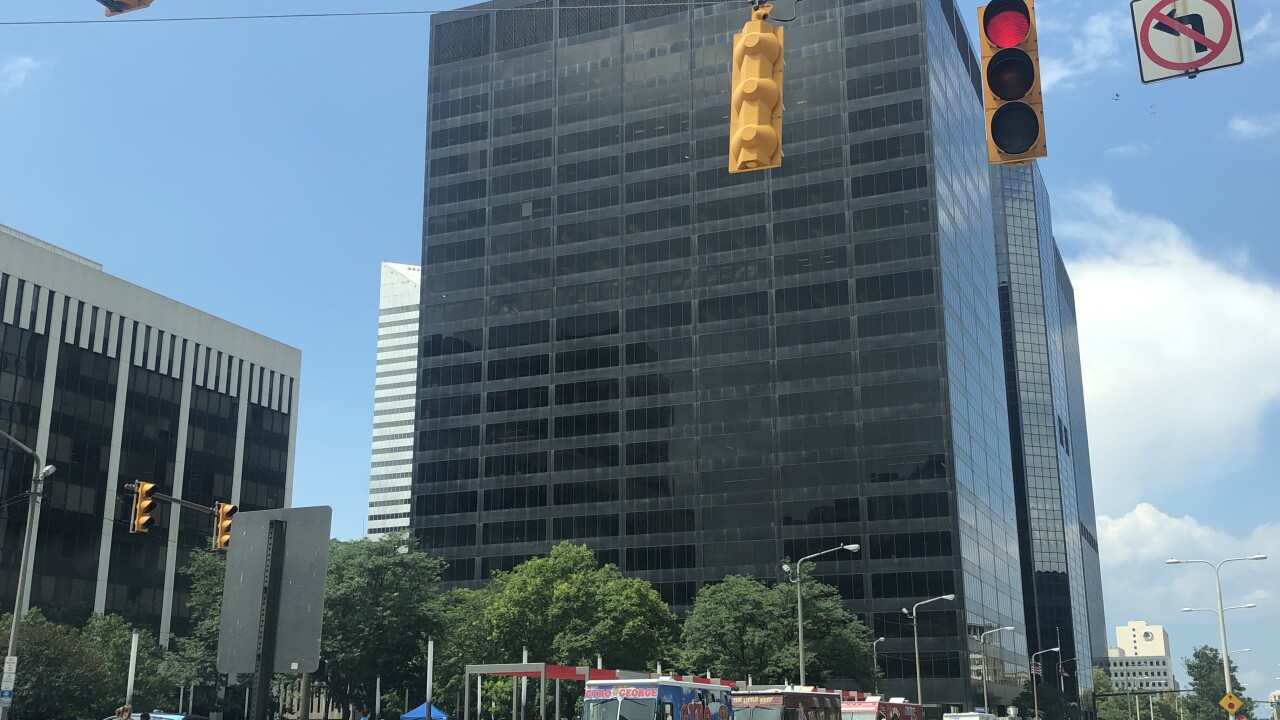 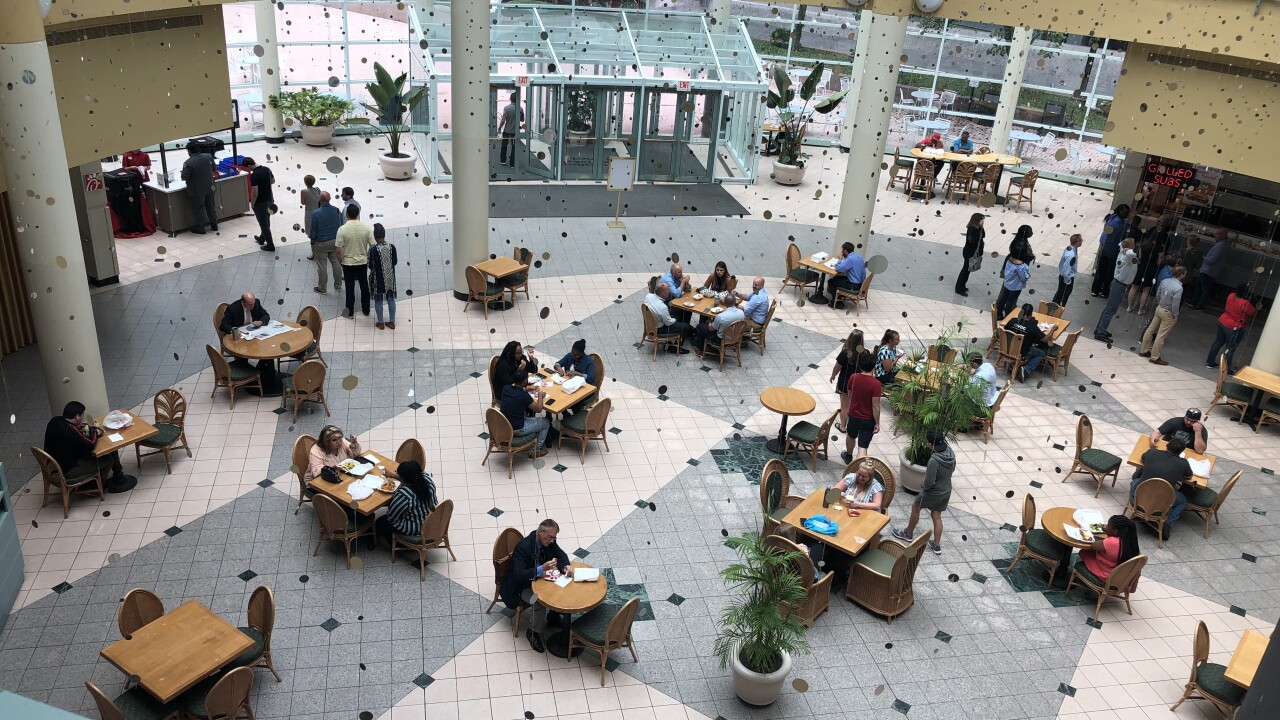 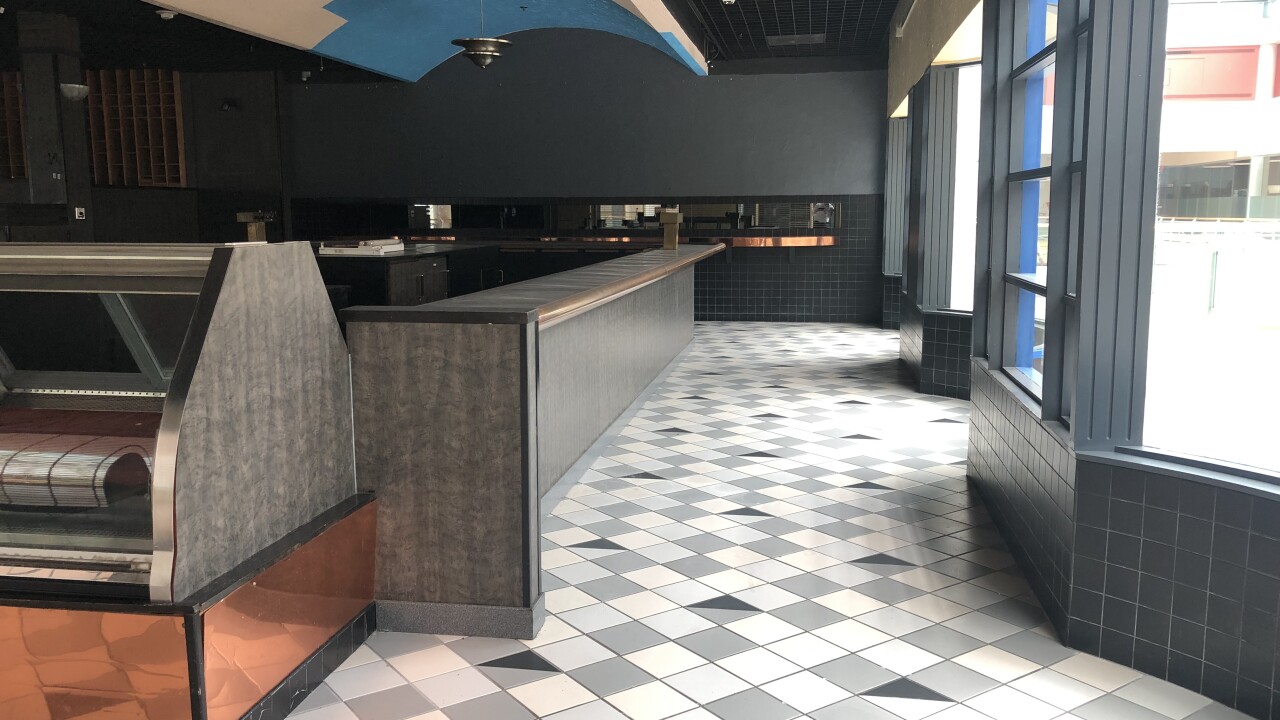 CLEVELAND — The soon-to-be created Erieview Historic District is supposed to bring new investment to an important piece of Cleveland's history that hasn't seen the revitalization that other districts have.

A half century ago, the construction project that gave Cleveland the Erieview Tower was supposed to be the first part of a much larger vision.

"They probably were way too ambitious with what they envisioned," said Downtown Cleveland Alliance Executive Vice President Tom Yablonsky.

Yablonsky says the economy changed and Phase 2 of the ambitious project was never built. What was finished still stands today.

"It was a series of mid-rise, low-rise buildings, not specifically high-end but very strategically located [buildings]," said Yablonsky. "That was the city's office building future."

The Downtown Cleveland Alliance has also labeled most of the same area as the NineTwelve District, since the area covers between East 9th and East 12th Streets, from Lakeside Avenue to Chester Avenue.

Buildings like the East Ohio Building, Chesterfield Apartments (now called Sphere), and the Oswald Centre date back to the 1950's, 1960's and 1970's respectively. That means they need a face lift, but are also considered mid-century modern architecture, making them historically significant.

Interactive: The left image shows a historic view of the building at 1360 E. 9th St., from the Western Reserve Historical Society. Slide to the left to see what it looks like today.

"So we have seven national registered districts," said Yablonsky. "This will add another new one."

The Erieview Historic District will join similar districts along Euclid Avenue, East 4th Street, and the Historic Warehouse District, creating financial incentives for investors to support projects in a new part of downtown.

Interactive: The left image shows a historic view of the corner of St. Clair and 12th St from the Cleveland Memory Project, CSU Library . Slide to the left to see what it looks like today.

Those other districts have already brought in hundreds of millions of dollars in improvements in just a few miles.

"My knee-jerk reaction is that it was good," said Downtown Cleveland Residents Association President Alan O'Connell.

O'Connell also works in one of the buildings that makes the historic district qualify for the financial incentives and just down the block from the Galleria at Erieview, which is largely empty in the middle of what will be the Erieview Historic District.

Interactive: The inset image shows a historic view of the Erieview Galleria, from the Western Reserve Historical Society. Slide to the left to see what it looks like today.

"It does look a little tired down here but it is vibrant in the way that there is a lot of people walking around," said O'Connell.

But those people are walking past places like the Galleria, not inside them.

Yablonsky says malls like the Galleria aren't coming back anytime soon, so new investment to re-purpose that space and other buildings like it can bring new amenities and attractions, with even more people following.

He saw similar success in the Warehouse District, where local brands followed when the neighborhood hit a population milestone.

"When we hit 3,000 residents, that's why Constantino's is there," said Yablonsky. "It was a mathematical function."