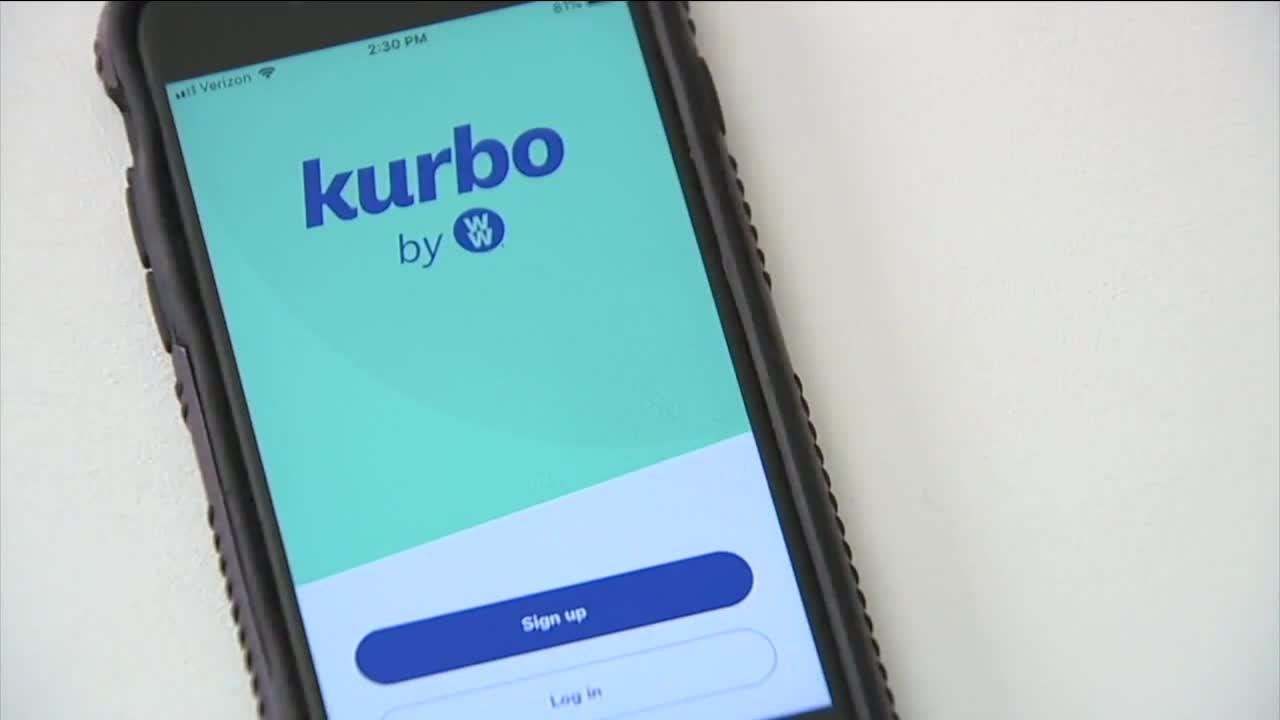 Weight Watchers has helped adults lose weight for years, now, it is turning its attention to kids. It developed an app called Kurbo- a food tracker that uses color coding to let kids know if the food they’re eating is good or bad. 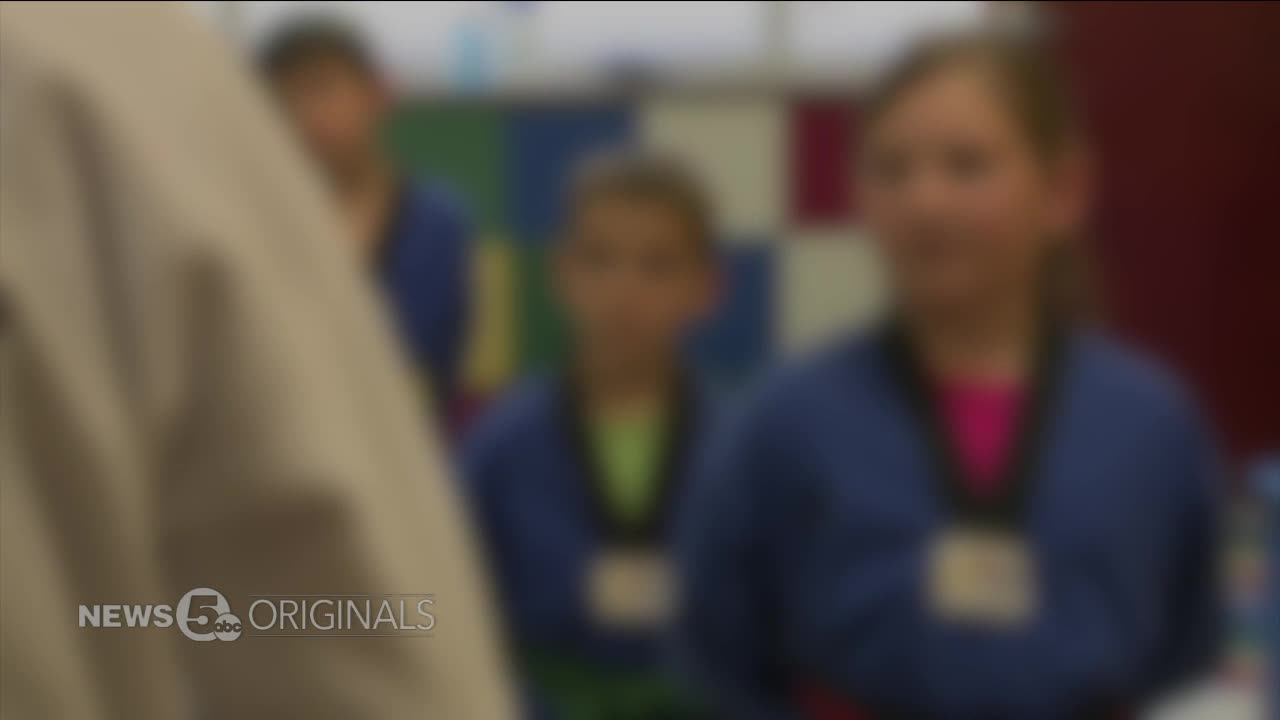 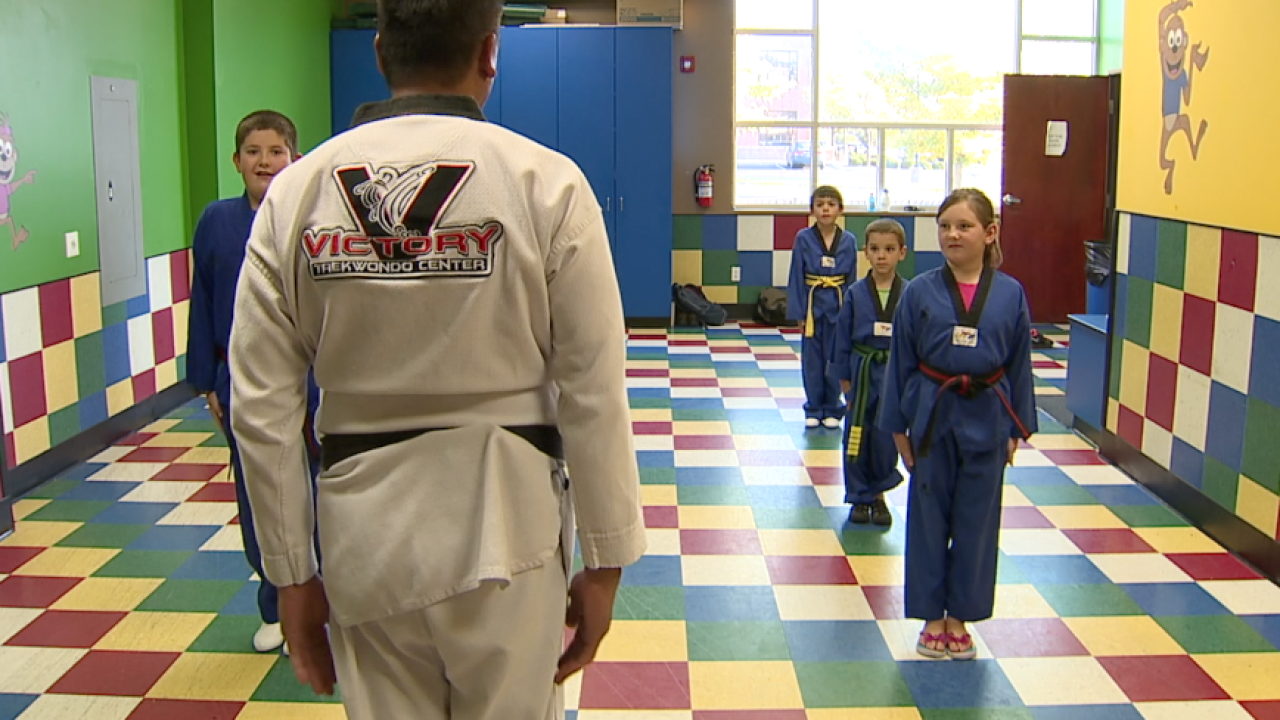 CLEVELAND — Weight Watchers has helped adults lose weight for years, now, it is turning its attention to kids. It developed an app called Kurbo—a food tracker that uses color coding to let kids know if the food they’re eating is good or bad.

The color green is used to indicate healthy foods such as vegetables and fruits, yellow will pop up for foods you shouldn’t overindulge on, and red for junk food.

Weight Watchers said the app is science based, doesn’t count calorie, and helps kids build healthy eating habits. However, some experts believe the app will do more harm than good.

“This makes children self conscious about food and about their bodies. When we label foods as good, medium and bad, we are giving their very concrete, little kids the wrong idea,” said Dr. Jennifer Guidiani, an eating disorder expert.

There’s no debate around the benefits of building healthy habits.

“They definitely need to eat foods that are healthy, not just junk food,” said Rachel Madiri, a mom and teacher.

According to a report from the Robert Wood Johnson Foundation, 1 in 6 children aged 10 to 17 in Ohio are obese, the 10th highest in the nation.

But Madiri thinks healthy habits are better learned at home than on a device.

“My son will want to sit down and I say ‘Nope, you gotta go outside,’” she said.

For her, it’s about leading by example.

“As adults we need to be eating healthy for them, as well as exposing them to a variety of different foods,” said Madiri.

“You have to be so careful about how you yourself speak about your body and your appearance,” she said.

She specializes in body image issues with kids and said her patients are getting younger and younger.

“Children are aware of how society views appearance and attractiveness, and they internalize that and they feel like ‘I have to fit up to those standards,’” said Dr. Levers-Landis.

While most experts agree Kurbo could be harmful to children and their relationship with food, weight loss and body image is not black and white.