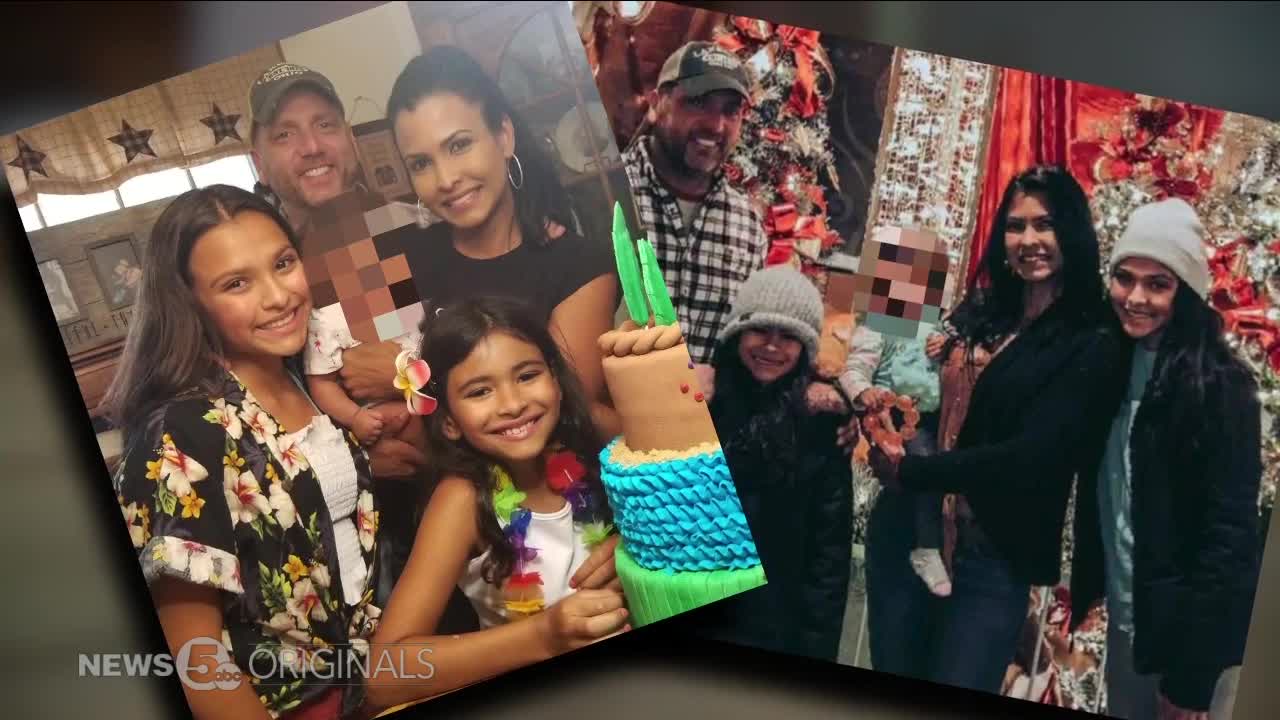 Governor DeWine's Children Services Transformation Advisory Council is hosting a forum in Cleveland at the Ronald McDonald House of Cleveland from 6 pm to 8 pm, giving anyone a chance to share their views of the state program. 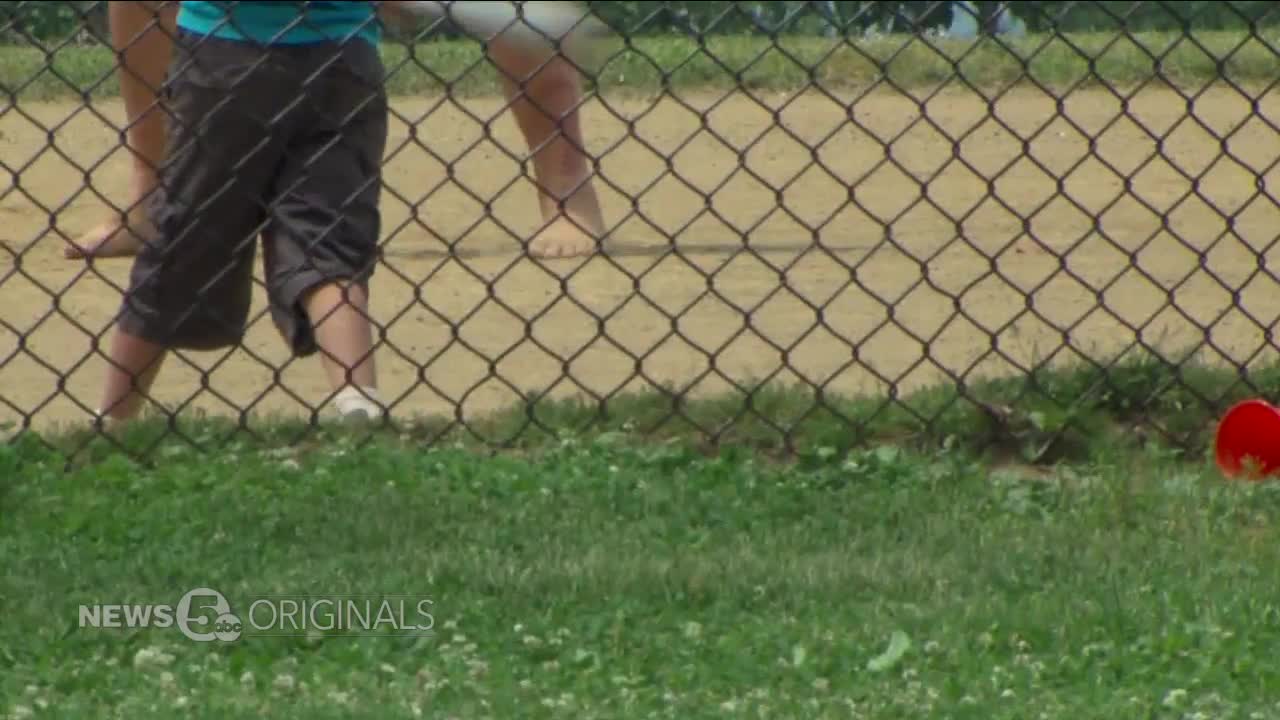 CLEVELAND — Governor DeWine's Children Services Transformation Advisory Council is hosting a forum in Cleveland at the Ronald McDonald House of Cleveland from 6 p.m. to 8 p.m., giving anyone a chance to share their views of the state program.

The peaceful moments Cyril Kleem and his family have with their eight-month-old foster daughter hide the legal battles they've fought just to stay together this long.

"It's been difficult," said Kleem.

The Kleem's claim the Missouri grandparents told them they adopted the baby's mother, but then gave the mother up to a girl's home when she was 12 years old.

They nearly lost their foster child right away but Kleem says this News 5 story from 5 On Your Side Investigator Joe Pagonakis delayed that move for at least a little while.

A hearing next week might take her away for good.

"To know that she's possibly going away to a situation that I don't believe is very good for her is something you think a lot about," said Kleem.

Kleem says situations like these are not uncommon among foster care families, at least partially because of Ohio's kinship law. It prioritizes getting children in foster care placed with family members sometimes, Kleem says, at all costs.

"It's very discouraging and in some cases even hurtful to the children and to the foster parents," said Kleem.

He says policies that might be well-intentioned can lead to children bouncing around, in and out of family homes and foster care placements when blood relatives struggle to provide stability.

"I think the stated goal should be the permanency of the child," said Kleem.

He says forums like the one Monday night give foster families an important chance to talk directly to the people who can help change foster care policies.

Much of the time, Kleem says children services workers are the ones who shape the state's view of the foster care system, not foster parents or people who were raised by foster families.

"To hear from them, I think is going to change the perspective of the governor and anyone else who is a policy-maker," said Kleem.

Kleem says with the foster care system set up the way it is right now, "you have to be prepared that your heart might be broken," said Kleem.