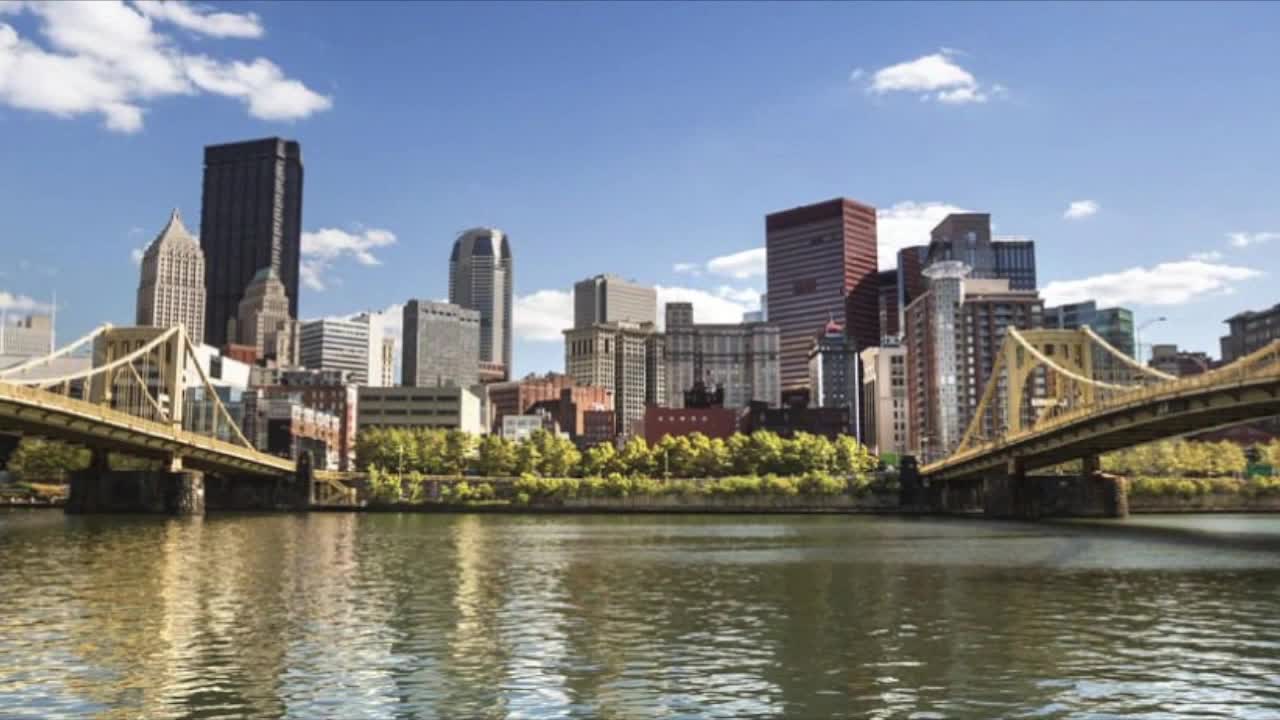 Cleveland business leaders say after hosting a conference centered around Blockchain technology for two years in a row, the third annual conference could be showing off parts of a new co-working space in the heart of downtown Cleveland. 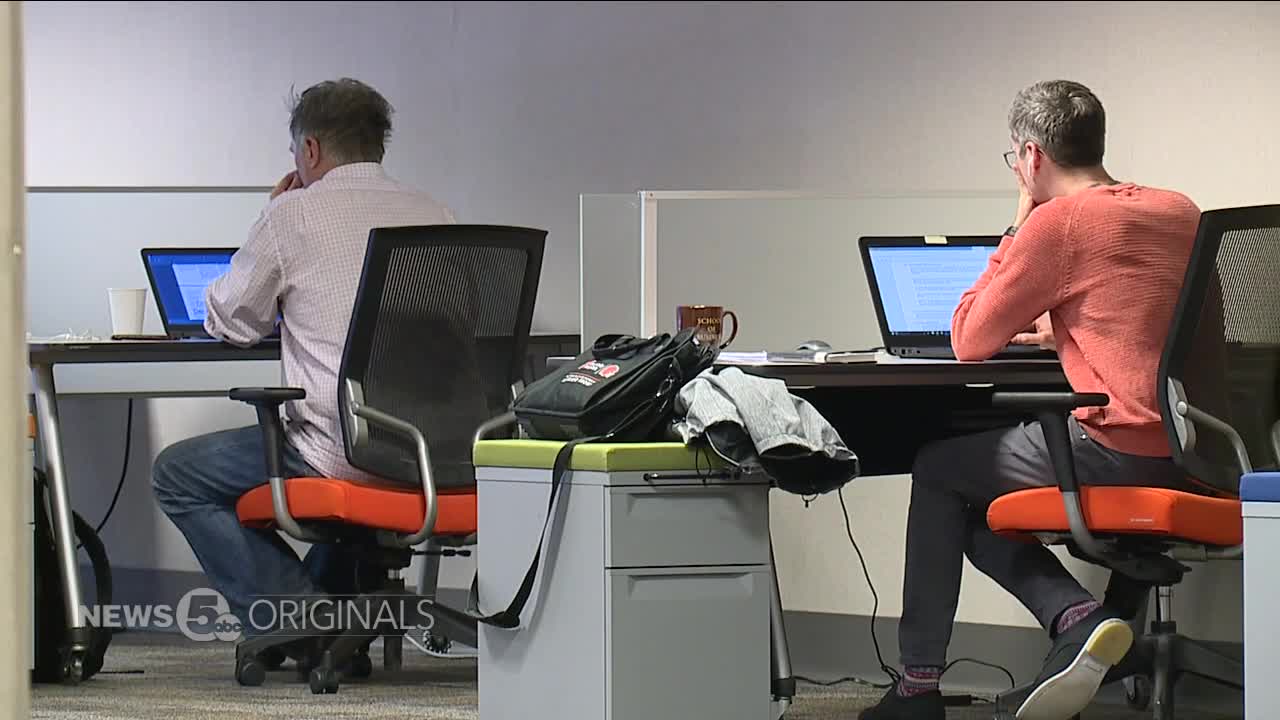 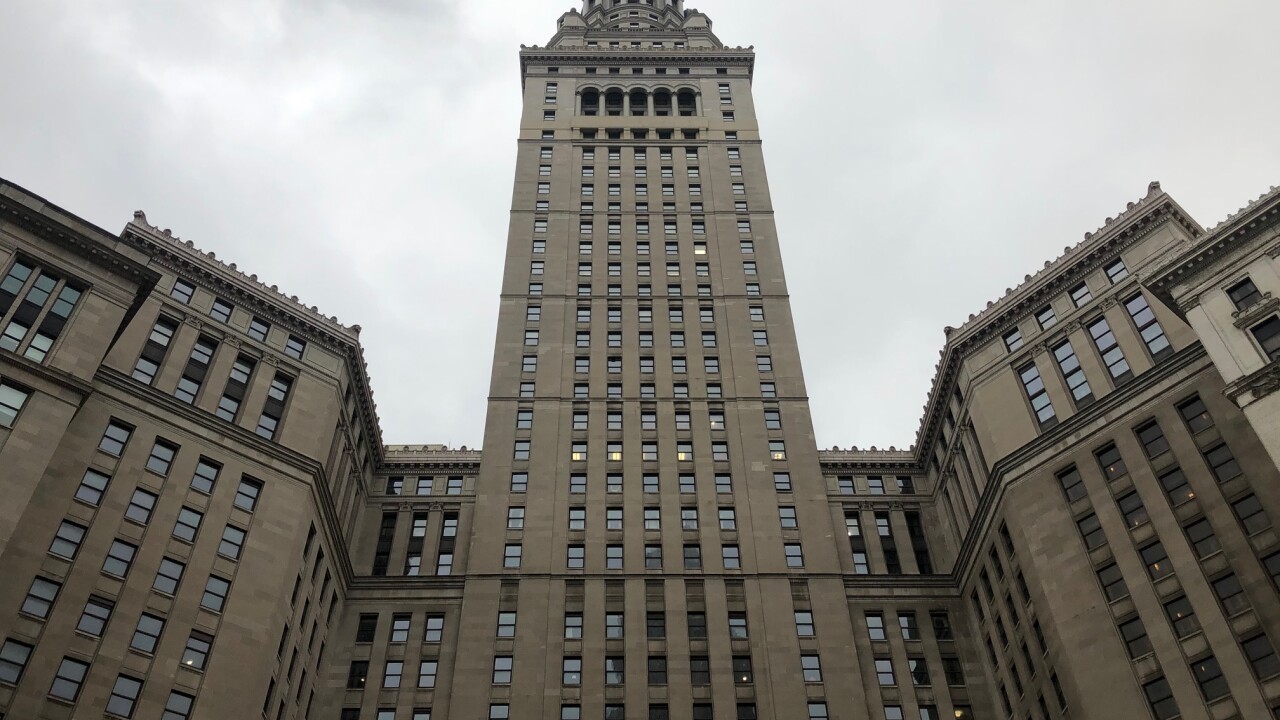 CLEVELAND — Cleveland business leaders say after hosting a conference centered around Blockchain technology for two years in a row, the third annual conference could be showing off parts of a new co-working space in the heart of downtown Cleveland.

"Where one or two or more entrepreneurs are gathered, the ideas and the possibilities are endless," said Curry.

But those possibilities are limited by the size of Cleveland's start-up community right now, which isn't nearly as large as it is in other nearby cities.

In Cincinnati, Cintrifuse is a nonprofit that guides businesses through their early stages.

In Pittsburgh, universities like Carnegie Mellon and the University of Pittsburgh embraced technology development decades ago, offsetting lost manufacturing jobs.

He works at CSU now, but he helped get Pittsburgh's tech revitalization off the ground while at Carnegie Mellon years ago.

"It's about understanding the possibilities for what the economy can look like 10, 15, 20 years out into the future and putting your loyalties into that future."

Dr. Gleeson says it was a risk worth taking.

"I don't want to say that we're risk-seeking, but we have to be risk-tolerant, meaning that we try different things and are OK that failure occurs," said Moreno.

That's why he has pushed to make Cleveland a Blockchain Technology hub through his Blockland Solutions Conferences in 2018 and 2019.

The next step is to give tech start-ups a work space that Moreno calls City Block.

"We really have to fortify our city core, so that's the mission of what City Block is about," said Moreno.

.@berniemoreno: the pivot from the first #CityBlock concepts (heavy Blockchain/coding presence) to what it is today (start-up/work space focus) came out of a desire to make the development more equitable to everyone, capitalizing on @GCRTA’s existing rail network. #WEWS pic.twitter.com/NZjkN0D471

City Block would take Tower City's relatively quiet shopping area and turn it into a place where start up businesses, like Parents in Motion, can work. It would put many entrepreneurs in the same building, creating the kind of communities that exist in other cities.

Outside the business community, it could also change the impression Cleveland gives to visitors who land at the airport and can take a train directly to what could one day be City Block.

"You land in this extremely vibrant center for entrepreneurship, creativity and innovation and that's your impression of Cleveland," said Moreno.