Half of people living in poverty in Cleveland are working, report finds 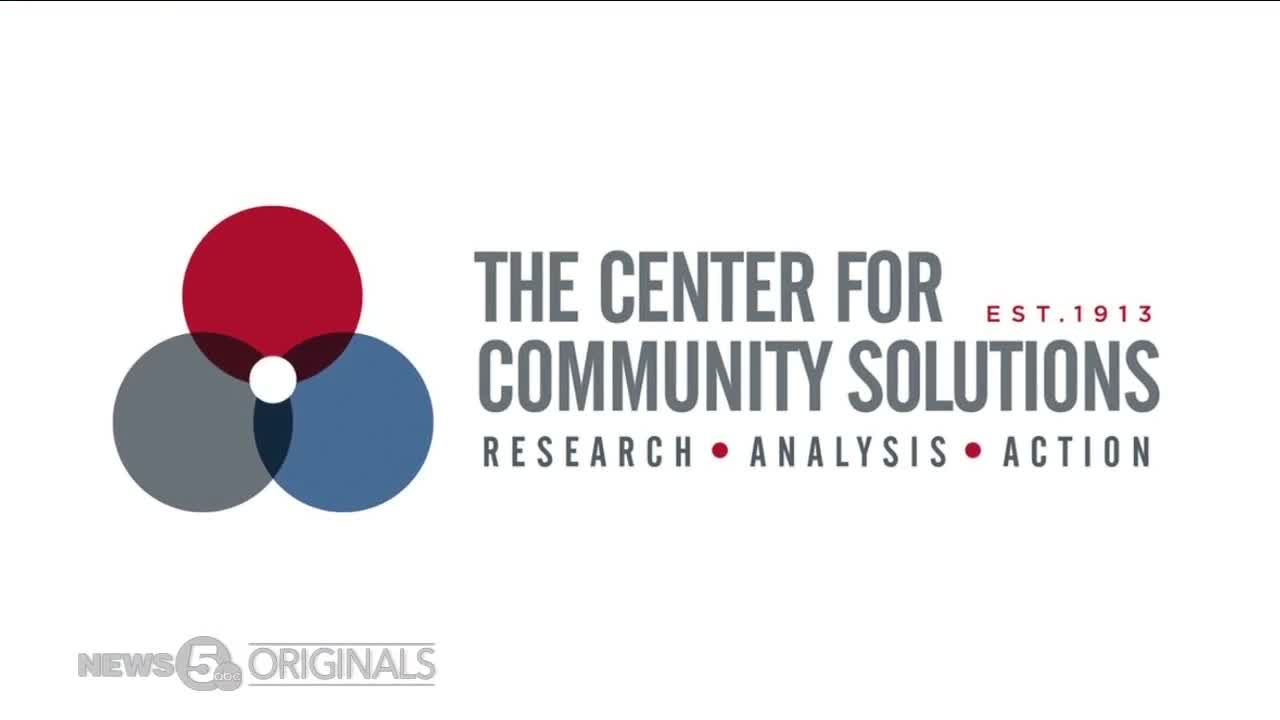 A new report by local researchers aims to identify the challenges those living in poverty face — and what can be done to break the cycle. 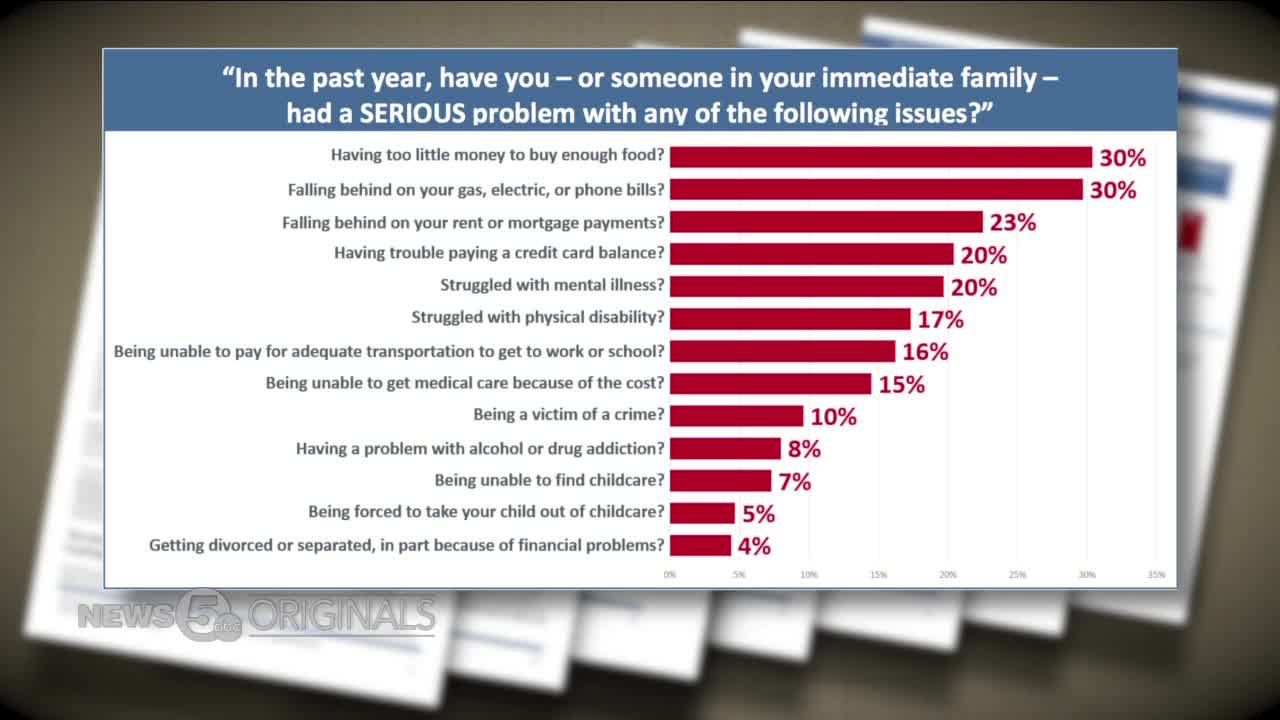 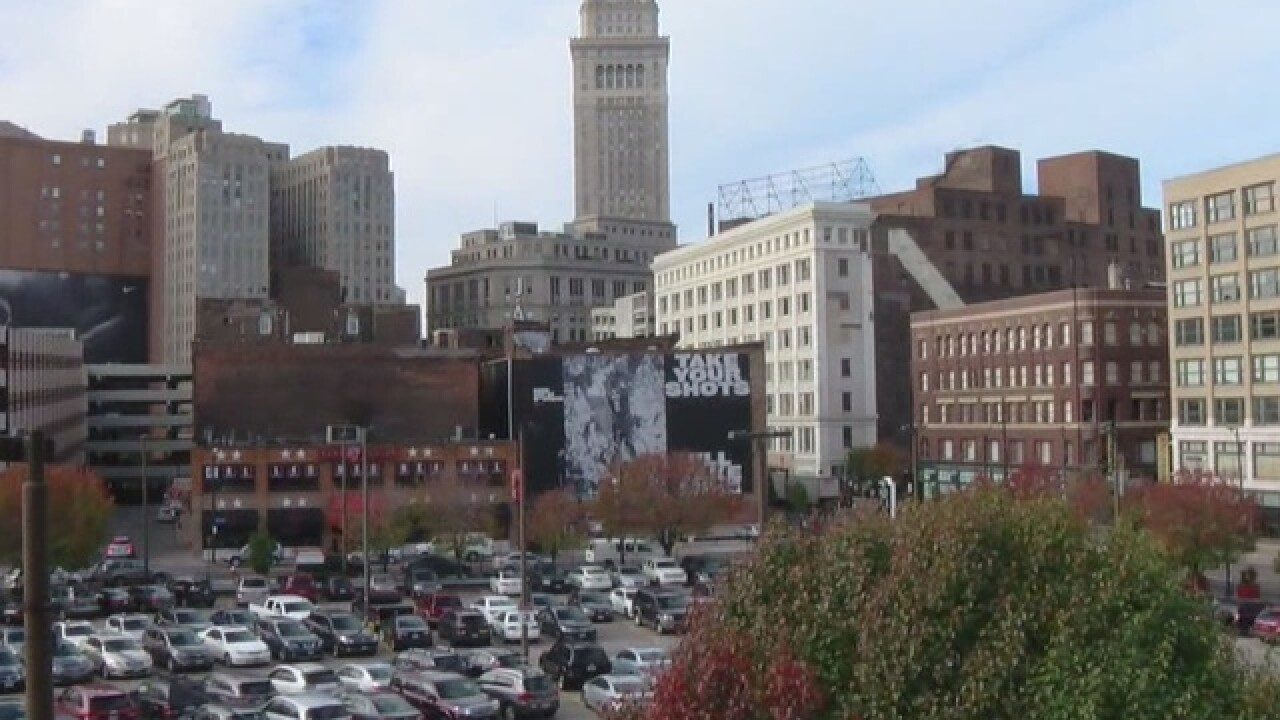 CLEVELAND — Cleveland is the 2nd poorest city in the United States, just behind Detroit.

Now, a new report by local researchers aims to identify the challenges those living in poverty face — and what can be done to break the cycle.

The study was conducted by the Center for Community Solutions, a Cleveland-based think tank.

Currently, data shows the poverty rate in Cuyahoga County is at 18% — above what it was at the height of the Great Recession in 2008, at 15.6%, according to associate director Emily Campbell.

“There are about 220,000 people in Cuyahoga County who are living in poverty and about half of those are working so it’s really about earnings. People can still work and just don’t earn enough to be able to get by,” Campbell said.

It means that while unemployment is low, folks are still not earning enough to make ends meet.

Poverty is defined as a family of three making less than $21,000 a year. That “family” can consist of two parents and a child, or one parent and two children.

Quiana Baskin is a real estate agent and mother of two.

“It’s always challenging, but at first not so much because when you’re young and out on your own, you don’t have as much responsibility, so it doesn’t hit you as hard,” Baskin said. “The challenges come in when you start a family and you have children.”

For her, she said, it has always been about putting her daughters’ education first.

“I think just knowing that I’m responsible for the lives of two people, I want to make sure they turn out to be the best people they can be,” Baskin said.

Community Solutions surveyed more than 400 people living in poverty and found that half of those people were working. And in the last year, many were forced to choose between necessities — housing vs. food, food vs. transportation.

“So we knew that people in poverty do face challenges, but the number of people, especially families with children, who are having to choose between the basics really surprised me,” Campbell said.

The goal of the study, Campbell said, was to point out the challenges people face so that it can drive better policy in the future. The Council for Economic Opportunities in Greater Cleveland also participated in the survey.

Read more about the report below

Poverty Speaks: Climbing Out of Poverty