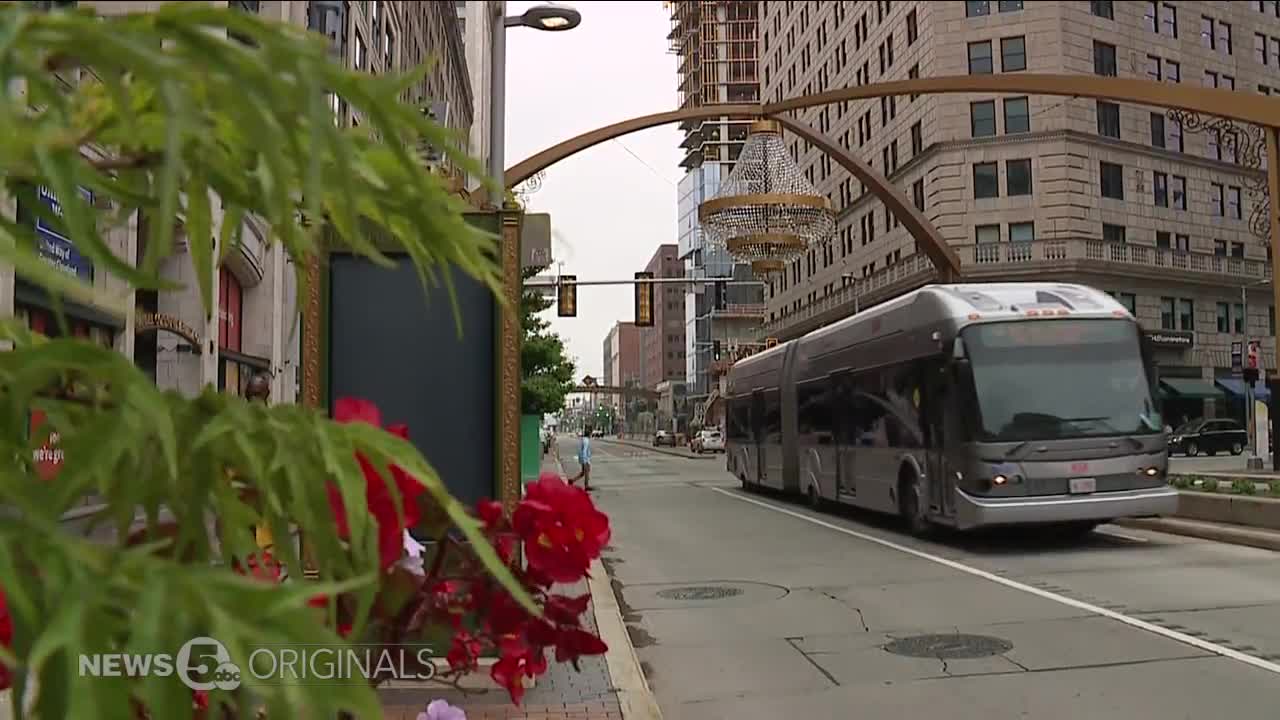 One of the busiest travel times of the year brings headaches at airports and on highways, but it also gives Cleveland a chance to push back against negative perceptions of the city around the country. 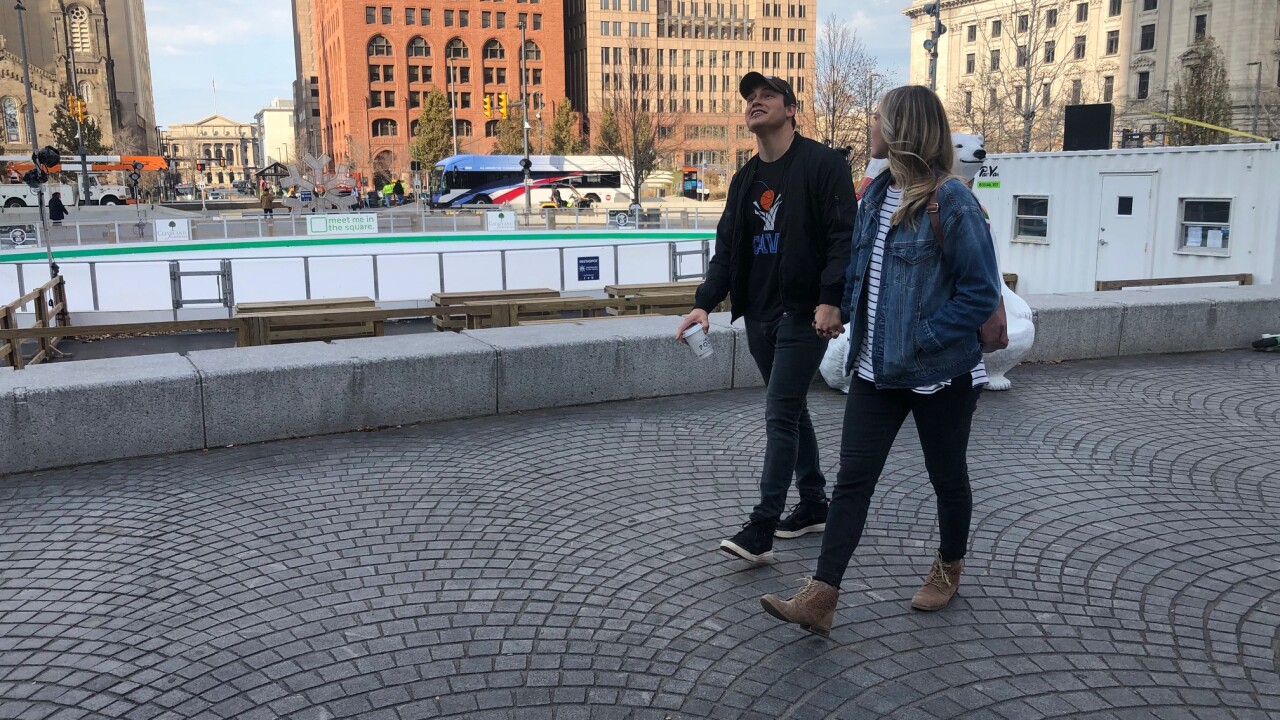 CLEVELAND — One of the busiest travel times of the year brings headaches at airports and on highways, but it also gives Cleveland a chance to push back against negative perceptions of the city around the country.

Brad Stetar moved away from Cleveland 12 years ago, which means he's been defending the city ever since.

"Unfortunately, the perception [of Cleveland] isn't great," said Stretar. "You get laughed at."

News 5 found Brad back in town for the holidays with his wife, who isn't from Cleveland, rediscovering a downtown in the midst of a major face lift.

"All these new buildings, I'm seeing so much renovation happening," said Stretar. "It's almost not what I remember in a really cool way."

"We know that 77%3 of Clevelanders would recommend Cleveland as a place to visit for their family and friends so we're asking them, do it," said Jantonio.

The idea is that the best way to fight negative perceptions of the city is to get people to visit it. More tourists have been coming to Cleveland each year for much of the past decade.

The number of visitors to travel to Cleveland in 2018 surpasses the previous record of 18.5 million visitors set in the previous year. For the eighth straight year, visitation to Cuyahoga County grew at a faster rate than any other U.S. growth rate, which was 1.9% in 2018.

The number of tourists who visited in 2019 isn't expected to be available until the middle of 2020. 2019 included the All-Star Game Weekend which included record-setting attendance at PlayBall Park .

Jantonio says good memories for those visitors can turn into return trips and additional visitors.

"So we get them here, they have a great experience and it creates that ripple effect," said Jantonio. "They reach out to their networks and they say, 'Have you heard what's happening in Cleveland? I went to Playhouse Square , I went to the West Side Market , I went to University Circle ."

When the week is over, that's exactly the message Brad and his wife will take back to where they live now in St. Louis.

"You like to see it thrive and that's why I always talk about Cleveland," said Stretar. That's how I always explain it: Hey, if you want to see an underdog, come to Cleveland."

You can see Destination Cleveland's list of holiday events here .