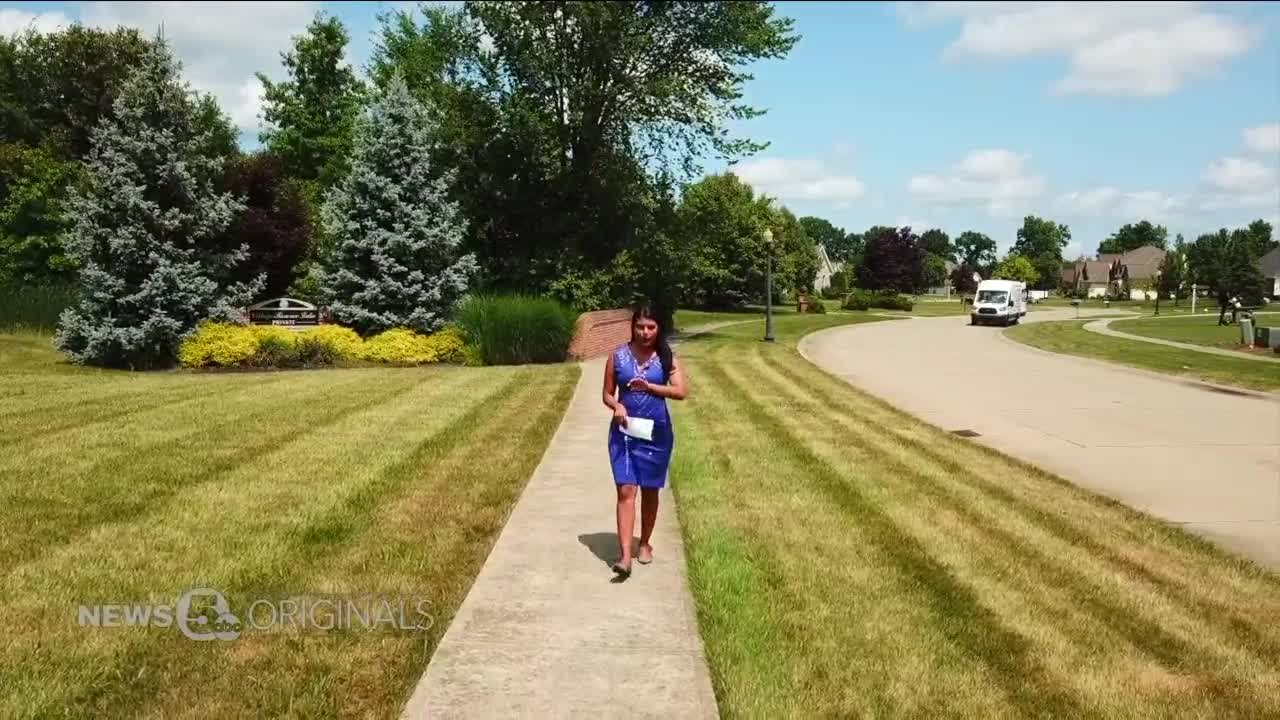 Millions of homeowners could be saving thousands of dollars by refinancing their homes right now — even if you just purchased your house in the last year. 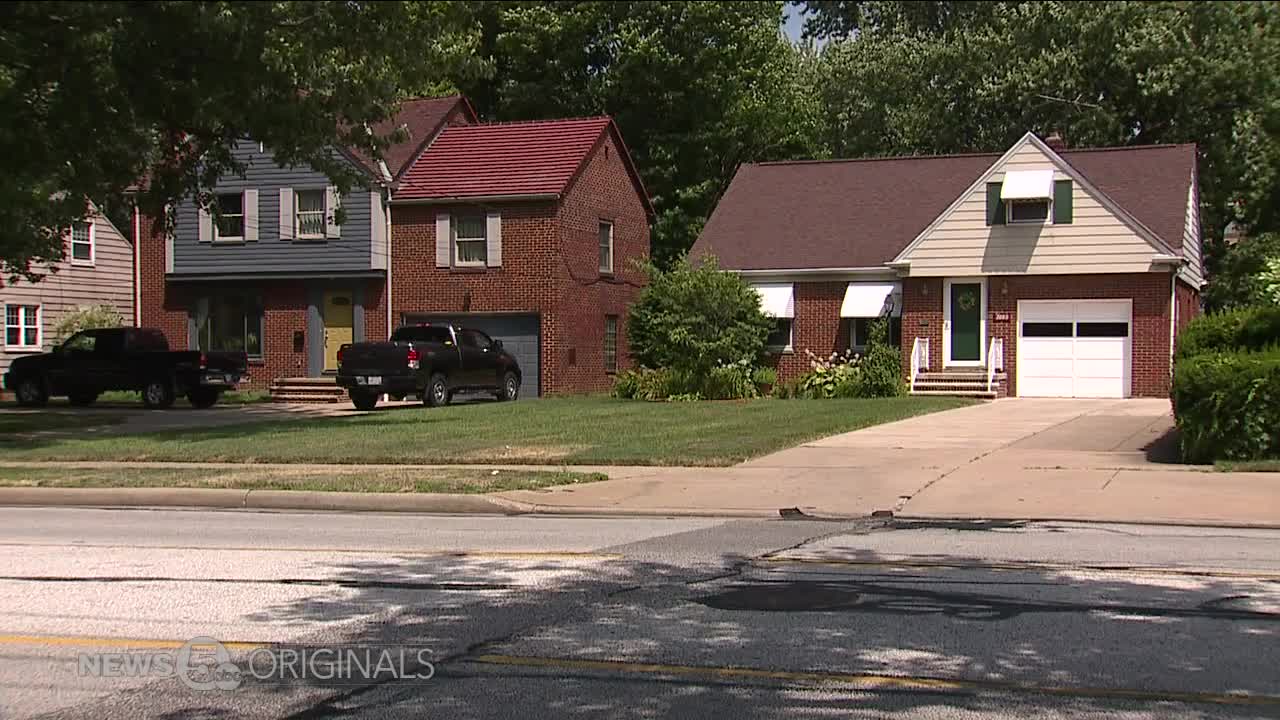 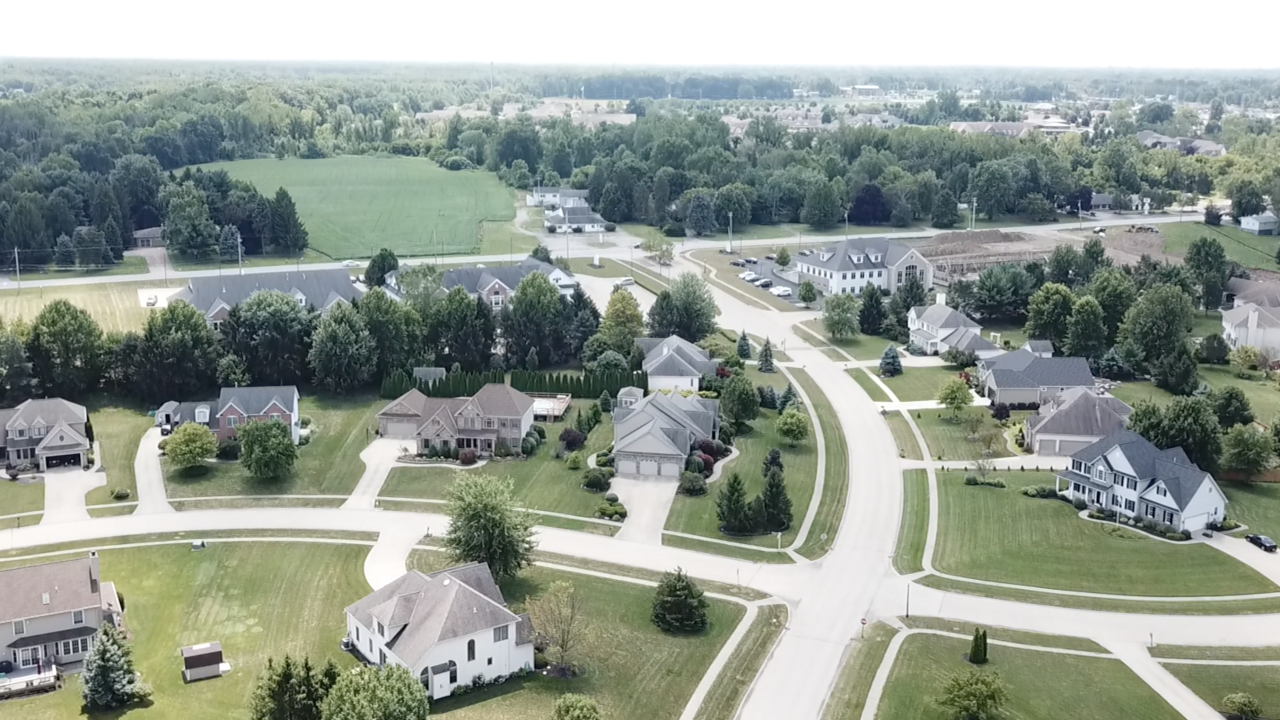 Millions of homeowners could be saving thousands of dollars by refinancing their homes right now — even if you just purchased your house in the last year.

It’s why so many people are taking advantage and refinancing their homes.

A lot of that, Sopko said, has to do with millennials choosing to make affordable rust belt cities their homes.

“We really like seeing the millennials get this opportunity. There is a lot of debt that they’ve brought with them in their first home and to get relief like this is a true blessing for them, I’m sure,” Sopko said.

To break it down by the numbers, Sopko uses this example:

Say you purchased your home for $200,000. You couldn’t afford to put down 20%, so you have what is called PMI, or private mortgage insurance, that costs you roughly $140 a month.

Refinancing at today’s lower rates, even if it is less than a year after purchase, could save you an average of $270 per month.

Sopko added that he believes that while millennials are the ones taking most advantage right now, other generations of homeowners will soon realize the benefits as well.

“We see a lot of opportunity in the next 6 to 12 months,” he said. “We do not believe rates are going to go any higher. We think rates are actually going to go even lower than this.”

Be warned, though, that refinancing means paying closing costs again — fees that typically range in the $2,500 to $3,500 range. A pitfall folks can fall into is refinancing too many times and not taking into account those fees rolling into the back end of your mortgage.

Folks also often refinance from a 30-year to 15-year loan, which may increase your monthly payment but lower the interest paid over the life of the loan.

If you believe you could benefit from a refinance, you should speak with your lender and crunch the numbers.