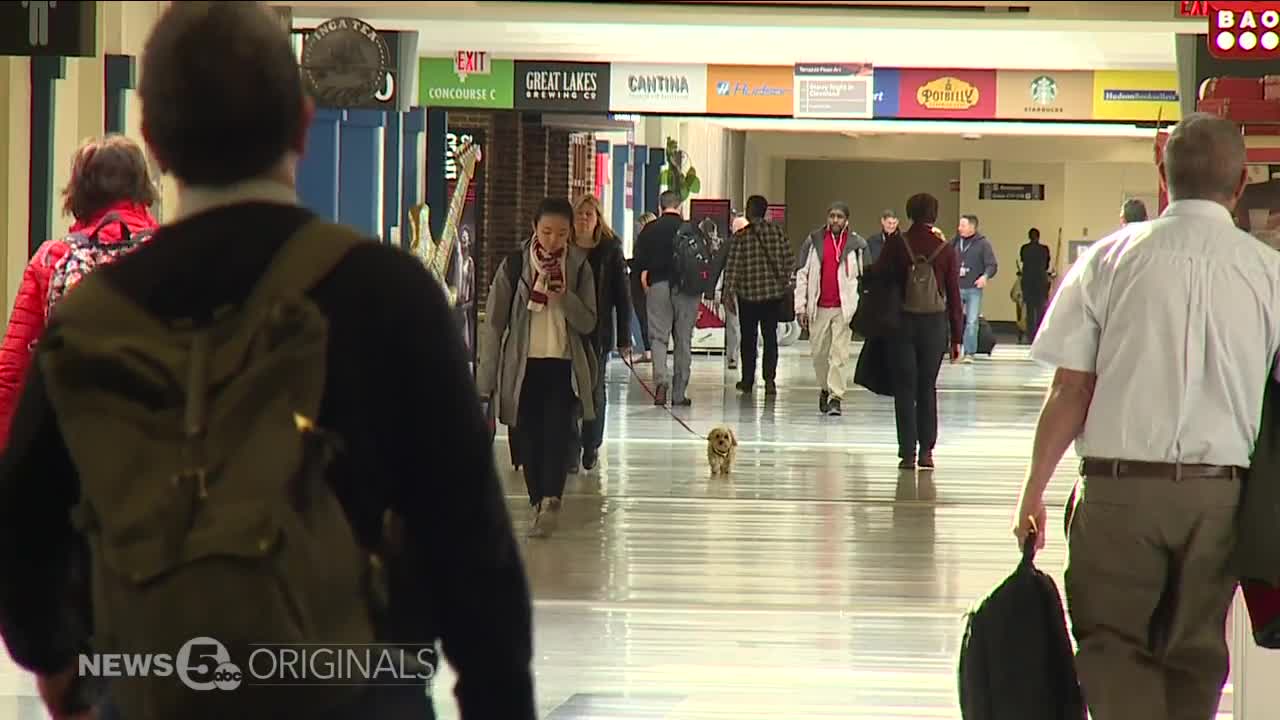 More than 70 percent of the businesses at Cleveland Hopkins International Airport are locally owned and operated. And more than half are run by minority business owners. 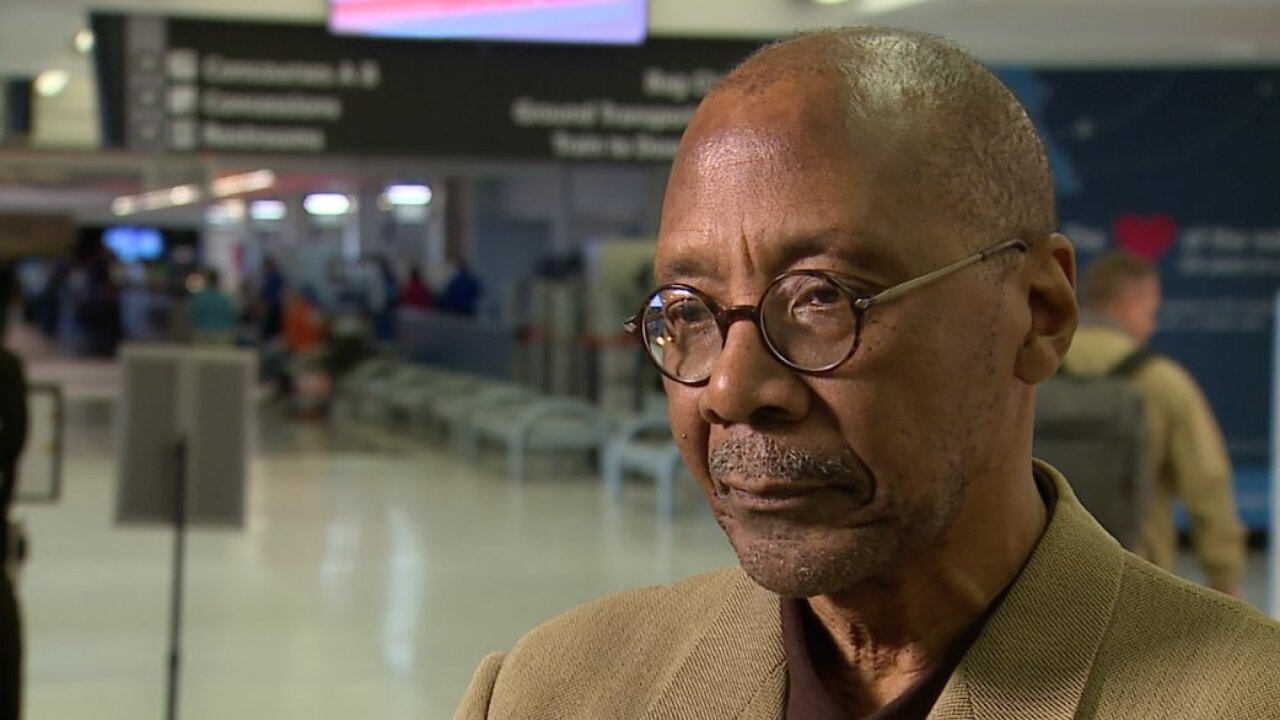 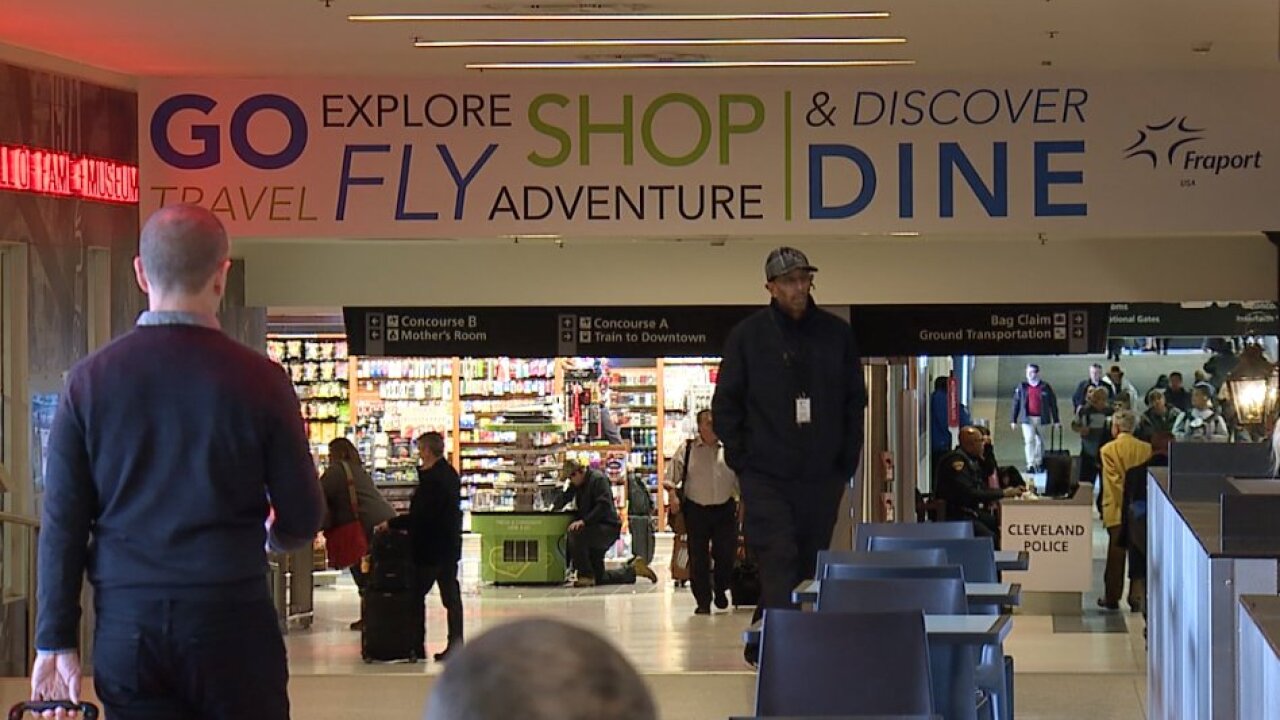 CLEVELAND — You’ve got your frazzled fliers, you’ve got that Cinnabon that’s nearly impossible to walk past, and you’ve got dozens of businesses that have roots right here in Northeast Ohio.

More than 70% of the businesses at Cleveland Hopkins International Airport are locally owned and operated.

And more than half are run by minority business owners.

“If you are a local business owner who is able to operate out here, you are representing your community and that is important to us,” said Herlinda Bradley with the Office of Compliance and Inclusion.

The push for local and minority-owned businesses at the airport is a conscious and continuing effort, officials explained. The goal is to give local flavor to travelers landing at or leaving from Cleveland. There are outreach and recruiting efforts, and it is kept top of mind when leasing spaces.

Fraport is the company that develops and manages the retail program.

“We want to have people that live in the city work in the airport. Same with brands — we want to see brands that we see in the city also here in the airport,” said Tina LaForte, vice-president of Fraport Cleveland. She said Cleveland’s airport has one of the highest number of locally-owned retailers and restaurants in the nation.

When he opened his first business at the airport 24 years ago, there was only one minority-owned business.

Darrell Solomon saw a need for a barbershop for busy travelers and opened Aircuts Salon and Day Spa in Concourse C last July, bringing his business from the Glenville neighborhood to an entirely new audience.

“It could’ve been Supercuts, it could’ve been Best Cuts, could’ve been a number of other corporate entities that are already in existence,” Solomon said. “But they gave a small business owner from the inner-city an opportunity to operate on a larger scale so it’s been really, really great being here.”

Below is a list of 100% minority-owned businesses at Hopkins:

The following have a portion of minority ownership: