How to pay for college without racking up debt 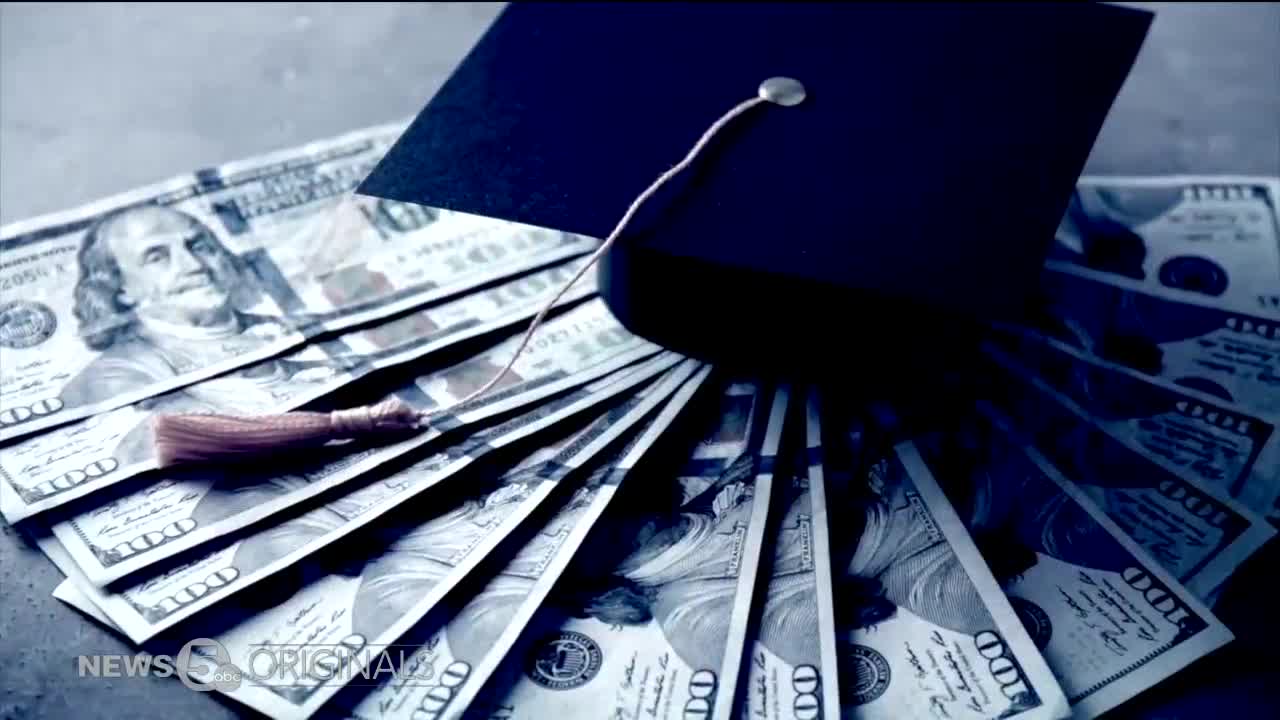 Getting into college is one hurdle, but paying for it is another and parents can dig themselves into a hole if they're not careful. 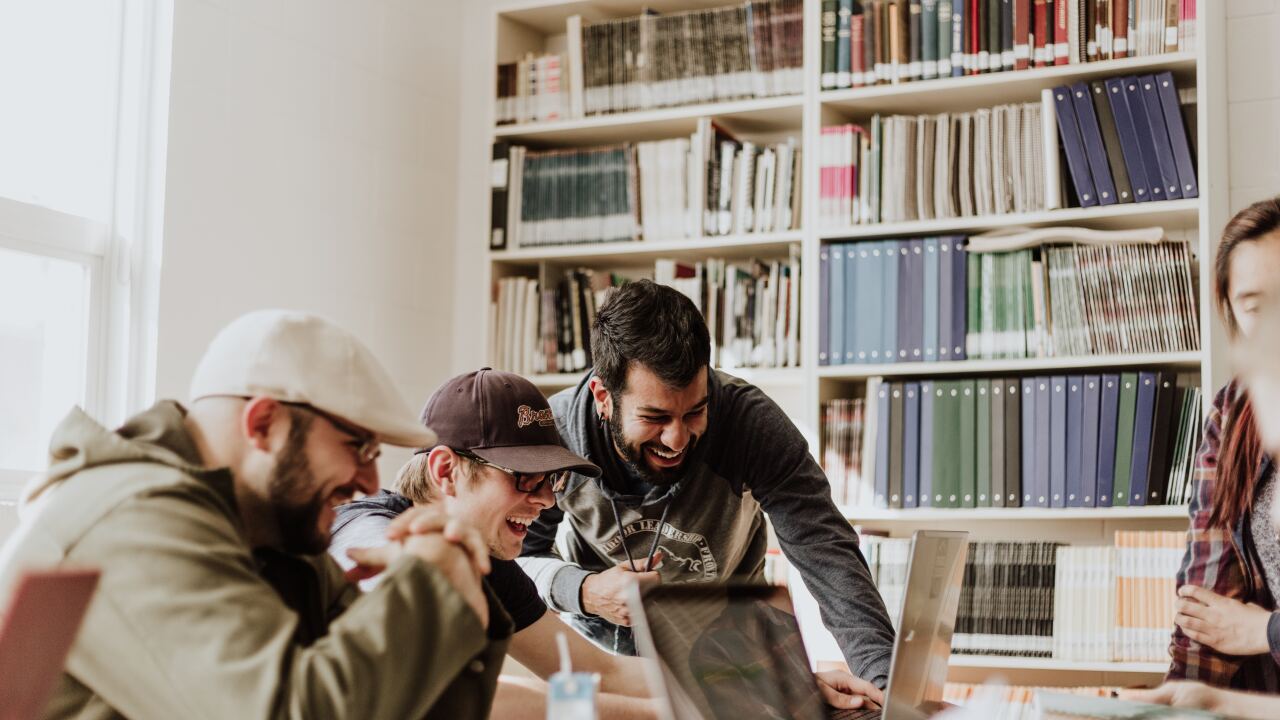 CLEVELAND — Many high school seniors are preparing for graduation and their first semester in college.

Getting in is one hurdle, but paying for it is another and parents can dig themselves into a hole if they're not careful.

Before her daughter Tahneye even got to high school, Jowan Smith was planning for Tahneye's college education.

"As a parent I kind of knew early that we wanted her to go so coming out of middle school I was really, really hungry for the knowledge and information,” Smith, of Lyndhurst, said.

They started with college visits, applied for scholarships, and focused on schools with strong athletic programs before finally deciding on Thiel College in northwestern Pennsylvania.

But at $33,000 a year, the family still found themselves coming up short on tuition.

"We did have to take a Parent PLUS Loan,” Smith said.

A Parent PLUS loan is a federal loan for parents to help pay for the cost of their child's college tuition fees.

You can borrow up to the cost of attendance, but its not the student who's on the hook when its time to pay it all back.

"That goes on the parent, that goes on my student loan balance and my credit and everything so that was a very stressful thing,” Smith said.

Experts at the College Planning Network say with college starting in just months, there are a few options left to cover those expenses without taking out a loan.

"They could look at home equity, they can look at possibly delaying unmatched 401k contributions, and then start them back up the following year,” Scott Weingold, Co-Founder of the College Planning Network, said.

But for next year, its best to start early.

"We always say the college planning process starts as a freshman or a sophomore in high school. Because if you do that, that's when you can really minimize your out of pocket cost,” Weingold said.

Putting together an individualized package for your child is a huge part, like picking the right school and making them stand out.

Smith, who now runs her own consulting firm called Getting Our Babies to College 101 advising parents on the college financial process, says she was able to pay for her daughter's second year of school without loans and with more aid from the school.

But outside scholarships make a difference, too.

"Especially in Cleveland, we have a lot of businesses and organizations and churches, and then you have the Greek community that offers a lot of scholarships, so its about showing some initiative and applying for the money,” Smith said.