'I always tried to take a piece of Cleveland with me': Local NASA astronaut says he never forgets where he came from 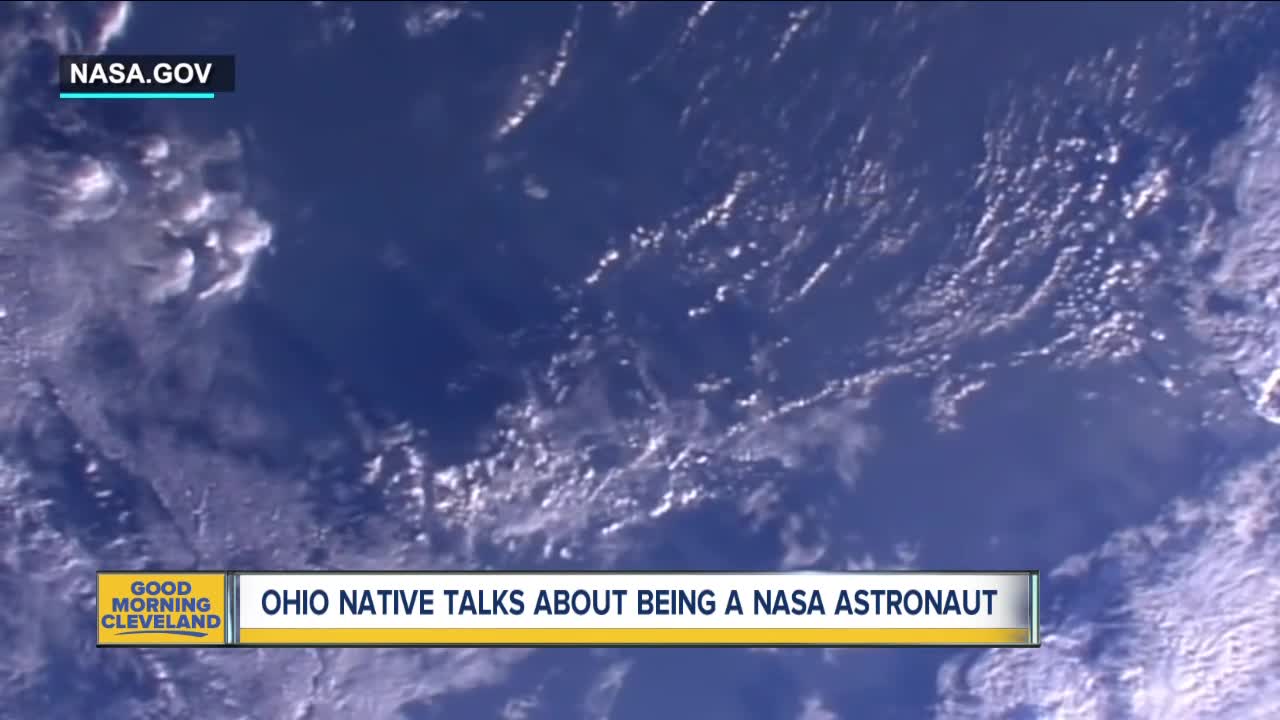 . Nothing is truer than for Cleveland native and former NASA astronaut Don Thomas, who was the keynote speaker for Engineer’s Week happening at Case Western Reserve University this week. 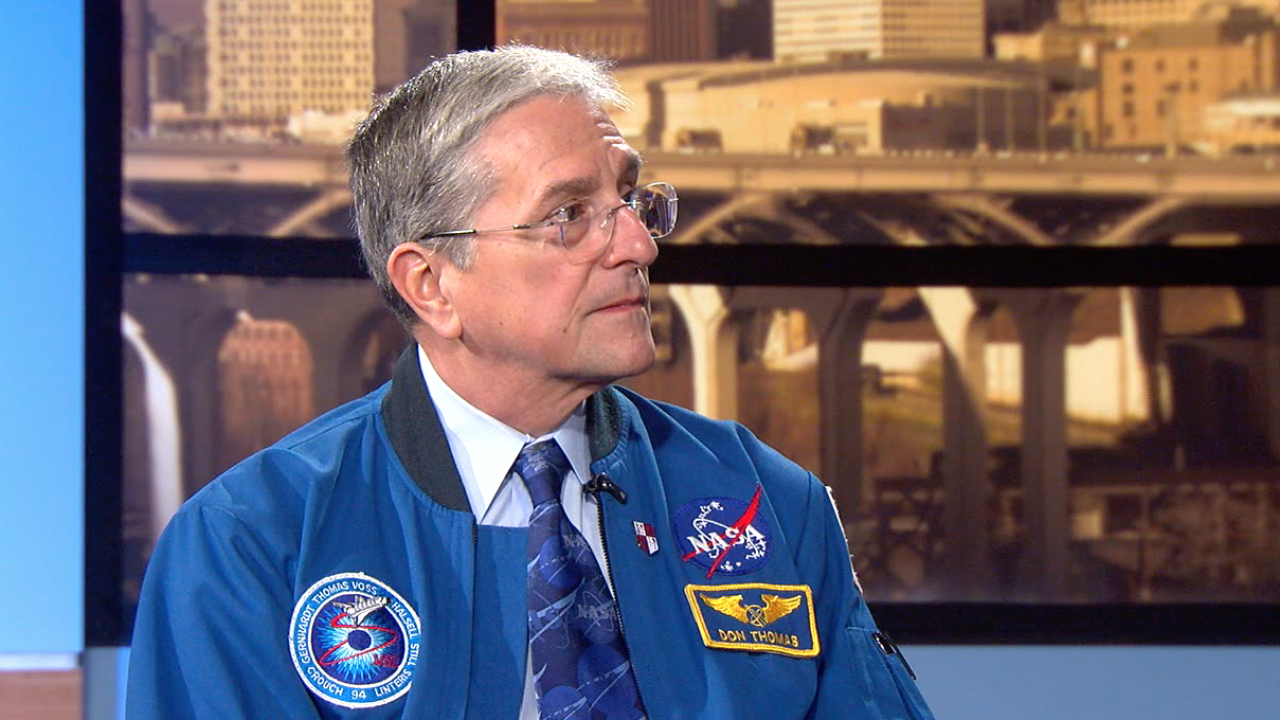 CLEVELAND — You can take the man out of Cleveland, but you can’t take Cleveland out of the man. Nothing is truer than that for Cleveland native and former NASA astronaut Don Thomas, who was the keynote speaker for Engineer’s Week happening at Case Western Reserve University.

The food is bland up in space, so every time he went up into orbit, he took a piece of his city with him.

"Cleveland has played a huge role in the past and the future for space. More people have gone to space from Cleveland than any other place on planet earth," he said.

But his journey to space and back again didn’t come easy.

“It took me four applications and I was successful the fourth time. I was rejected three times and they never tell you why you didn’t get in,” he said during an interview with News 5’s Trent Magill.

Once he got in, NASA sent him to space on four missions. During his 44 days on shuttles, he went around the Earth 692 times.

“The first view of the earth, you know I unstrapped out of my seat, floated to the window, and I got my first view and I just, 'ahhh at the beauty of it,'” he said.

The opportunity to go space was life-changing for Thomas. He said other astronauts who went up to space would likely agree on the same two things.

“The first thing is how fragile our planet earth is and how we need to take better care of it. The second is how it changes the view of your place on earth,” he said.

Thomas shared a piece of advice to next generation trying to pursue their dreams.

"Whatever dream you have, don't give up on it. Keep applying. Keep trying to improve yourself and it may take awhile, I was 39 when I went to space. Some of these dreams take awhile but it's so worth it in the end," he said.

Each year, the Case Engineering Council coordinates Case Western Reserve University's Engineers Week to celebrate and raise public awareness of those who have contributed to society. More info on the events here.