Immigration, race, family separation all topics in conversation with acting head of ICE

An exclusive interview with News 5 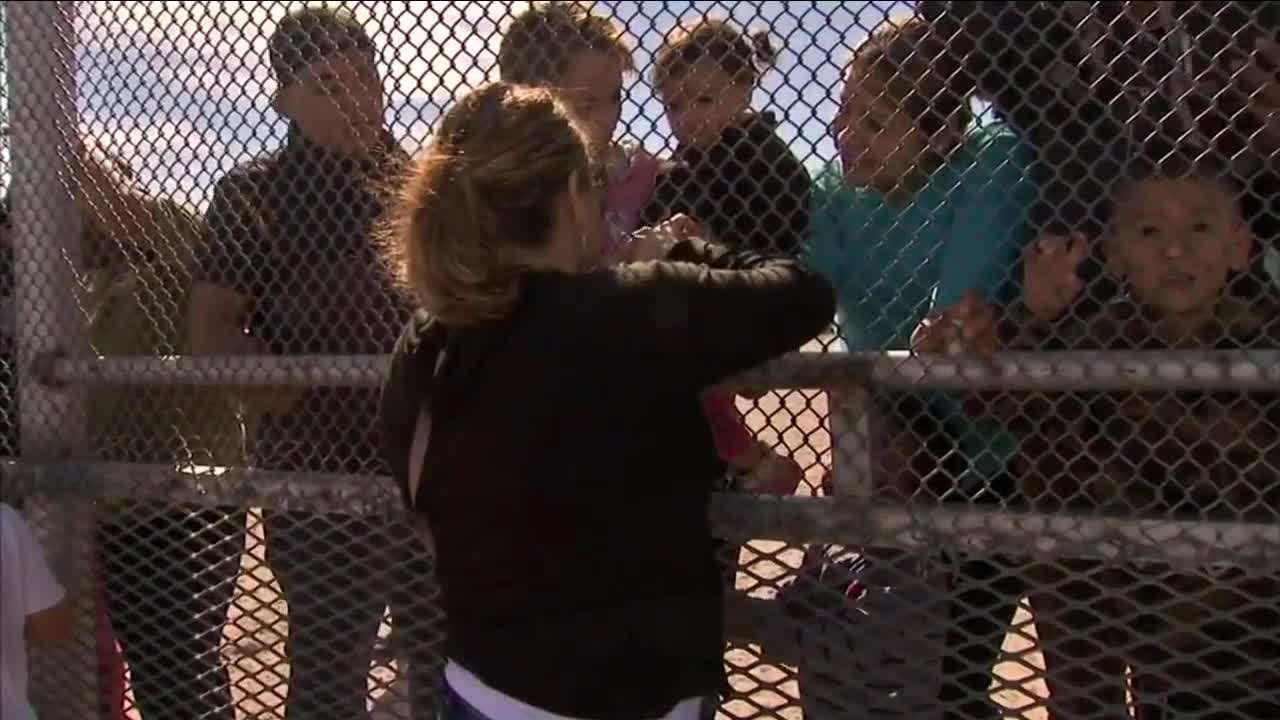 Tony Pham has been the acting director of Immigration and Customs Enforcement (ICE) for less than two months, but has had plenty of work to do and even more challenges in that short time as he tells News 5 in an exclusive sit-down interview. 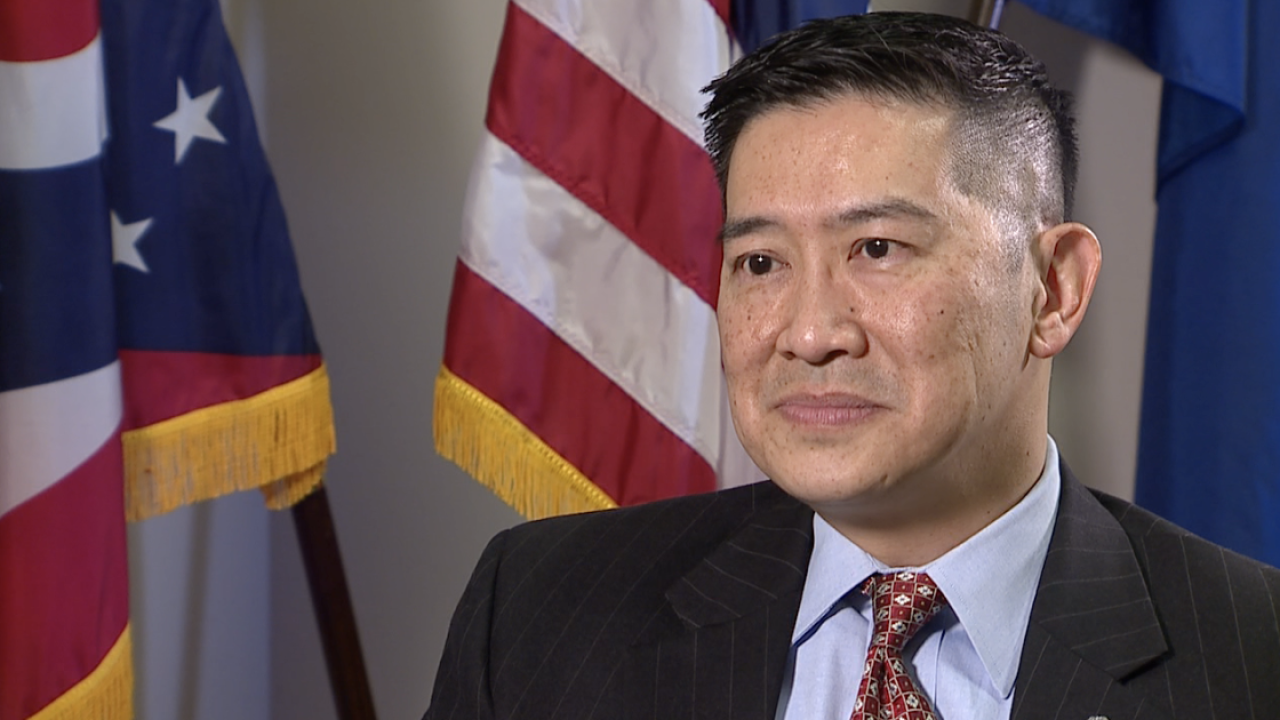 CLEVELAND — Tony Pham has been the acting director of Immigration and Customs Enforcement (ICE) for less than two months, but has had plenty of work to do and even more challenges in that short time, as he tells News 5 in an exclusive sit-down interview.

Pham joined the agency in January of this year. Before that, he was an attorney in Virginia. Now, he's traveling around, meeting with agents and promoting a recent sweep called Operation Granite, a notable operation as October is Domestic Violence Awareness Month.

"Part of my internal focus on those arrested were how many of those individuals we were successfully able to arrest because they had prior domestic violence charges and convictions on their record," Pham said.

All but one person highlighted in the press release faced charges prior to 2020.

Pham said, despite the length of time between the original charges and arrests by ICE, the moves weren't punitive.

The enforcement of those laws during President Donald Trump's administration has drawn ire and criticism from many.

Recently, reports surfaced that more than 500 children detained at the southern border with Mexico are there without parents after being separated, and the United States has not been able to find their parents.

The reports of the missing parents came up during the final Presidential debate between Trump and former Vice President Joe Biden earlier this month.

When asked if he had a plan to reunite the children with their parents, Trump said his administration is working very hard to do so.

"Yes, we're working on it, we're trying very hard but a lot of these kids come out without the parents," Trump said. "They come over through cartels and through coyotes and through gangs."

Biden responded, saying that the children whose parents cannot be found were brought here by their parents and separated intentionally as an intimidation tactic.

"These 500-plus kids came with parents. They separated them at the border to make it a disincentive to come to begin with," Biden said. "Coyotes didn't bring them over, their parents were with them. They got separated from their parents and it makes us a laughing stock and violates every notion of who we are as a nation."

As the acting director of ICE, Pham does not oversee operations at the southern border. But, as part of the Department of Homeland Security, News 5 asked Pham if separating parents from the children was good policy.

"I think it's good—I think it's policy where we have to look at how we were going to approach accommodating those individuals that cross the border illegally and how we are going to approach the differentiation between families that are being separated versus the children that are in tow," Pham said. "What I will say is: I have to get a little bit more information with regard to what's happening down there. As as I told you earlier, we deal with a lot of interior enforcement issues."

Pham and his family immigrated to the United States in 1975. They were granted citizenship in 1985. But the immigration process he went through looks unfamiliar to when his family came here.

"I'm certain that our pathway to citizenship was much different than it is today, specifically because that's the CIA's equity. And I run Immigration Customs Enforcement. I haven't delved into the specifics on what an individual who comes to this country must go through, what paperwork is required, what pathway, how long it takes and what's the waiting period," he said.

As the acting head of ICE, Pham focuses on a different part of the country's immigration system—and he said the way some Americans look at ICE frustrates him.

"Just hearing that my workforce are a bunch of racists because of what we do and what we're authorized to do by Congress—these are congressional authorities that were given to us," Pham said. "Now, I'm just going to be very candid with you: Really? Is that what you're going to say about my workforce? I lead a remarkably nimble, diverse and dedicated workforce. And when I say diverse, you really have to see how we are all different.

With less than six days until the election, Pham wouldn't answer questions about the feeling inside the agency. He said he doesn't talk about politics.