August 9 will now be Indigenous Peoples Day in Cleveland 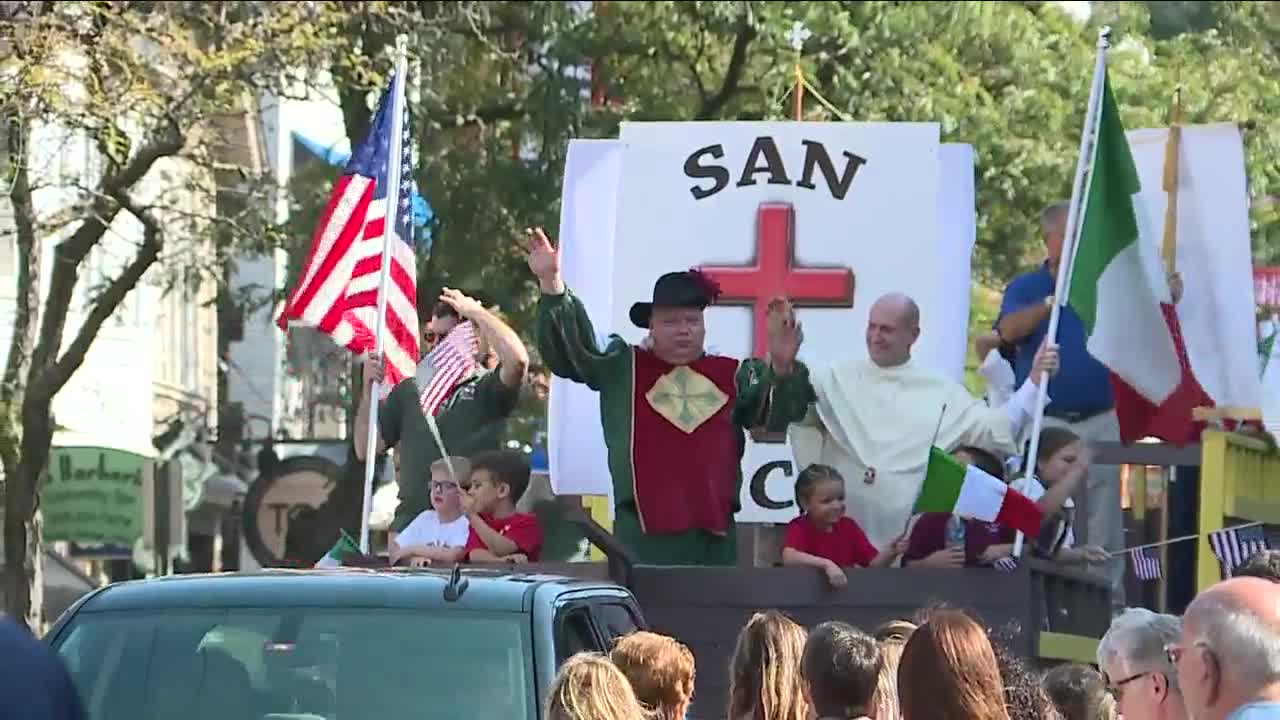 A resolution making Aug. 9 Indigenous Peoples Day in Cleveland initially started as a much more ambitious resolution that would have removed Columbus Day from city calendars. 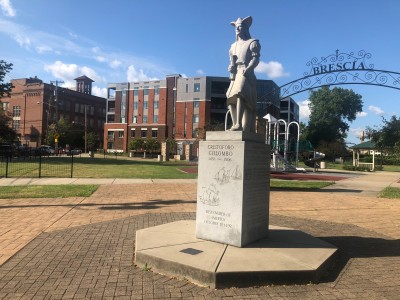 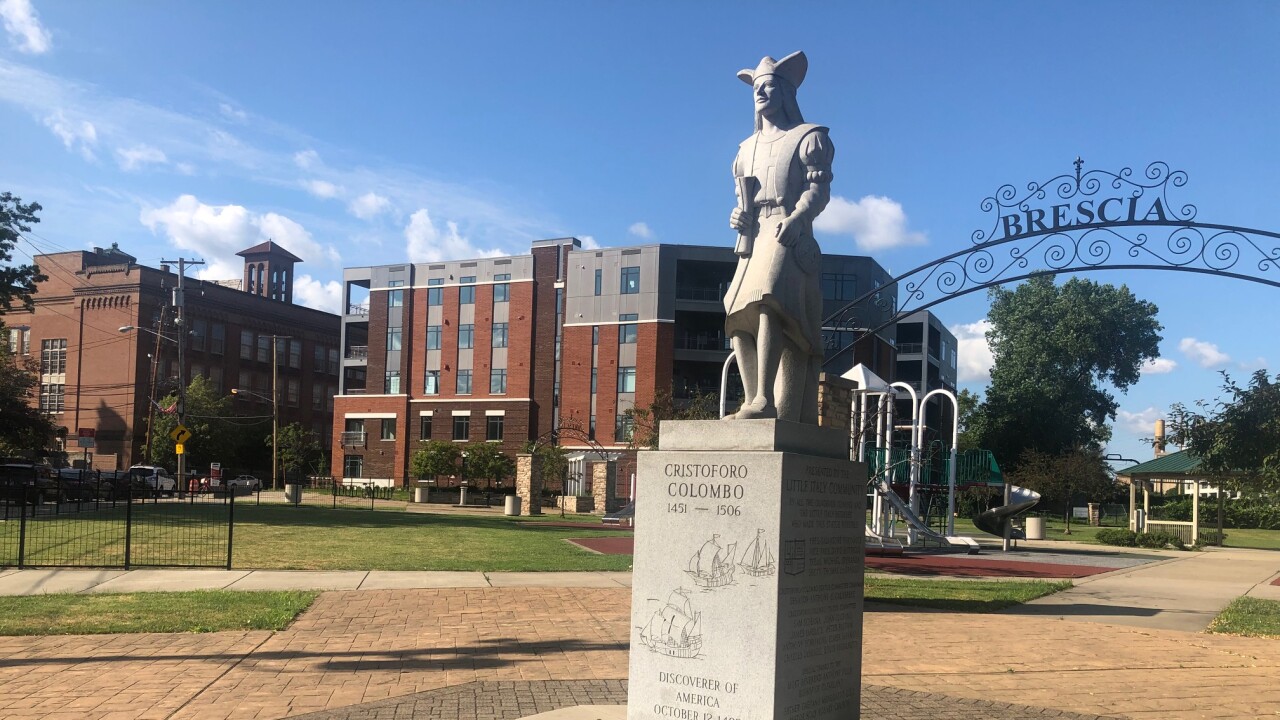 CLEVELAND — A resolution making Aug. 9 Indigenous Peoples Day in Cleveland initially started as a much more ambitious resolution that would have removed Columbus Day from city calendars.

The city council passed the resolution on Wednesday.

Indigenous People's Day was passed to reaffirm Cleveland's commitment to promote the well-being and growth of the city's Native American community.

In Little Italy, the second Monday in October, Columbus Day, is more than just a day off from work.

"It's our day to celebrate who we are," Italian Sons and Daughters of America National President and Chair of the Columbus Day Parade in Cleveland Basil Russo said.

The parade marches through Mayfield Road and has been in Little Italy for more than 100 years. Russo says parades just like his started at a different time in history, when Italians were being harassed across the United States.

"As a way of trying to restore some dignity and self-esteem to themselves, they began holding Columbus Day parades and celebrations in the 1890's," said Russo.

But now, those celebrations, specially the explorer they're named after, bring up different issues.

"You can't stand with the oppressed while simultaneously celebrating the achievements of the oppressor," said Cleveland American Indian Movement Executive Director Sundance. "It's not about the Italian-American community, it's about history and it's about justice."

Because of concerns like Sundance's, the city of Columbus started keeping the city open on Columbus Day, instead closing the city for Veterans Day a month later. Cincinnati has completely removed Columbus Day and replaced it with Indigenous Peoples Day.

"Cleveland, as progressive as we are, we should want to follow suit as well," said Councilman Basheer Jones, who introduced a resolution that would mirror the actions Cincinnati took. "The focus of the resolution was to, initially, was to remove Columbus Day and create Indigenous Peoples Day but the backlash, as I'm sure you know, was so intense that many people didn't want to support that effort."

"The outrage in the Italian-American community was significant," said Russo.

The city council felt the push back and the resolution was changed to what the council will vote on Wednesday.

Sundance says the resolution falls far short of what he'd want. He said he things indigenous people would be more supportive of, primarily, getting rid of Columbus Day. Replacing it with Indigenous Peoples Day is an added bonus.

"But what we don't support is having a day for native people, some day, and then turn around and support the person who murdered us," said Sundance. "It's not an issue of having a day, it's an issue of justice."

Mark my words! One day soon Cleveland will catch up with the rest of the country and give justice to Indigenous people by removing Columbus from the honor of even mentioning his name! I guarantee it! https://t.co/OjRDh0RRri