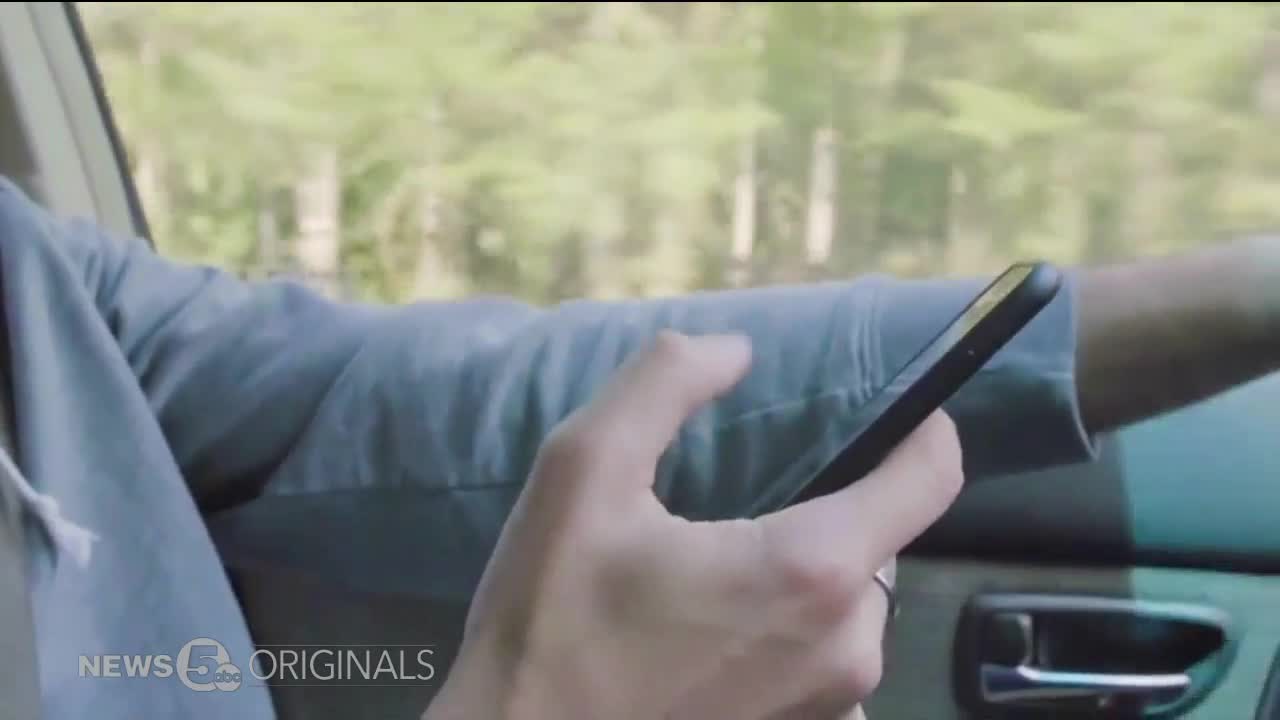 You may be shocked by how many people admit to being distracted on the roads. Drivers may be even more surprised by how much your insurance is gathering from you. 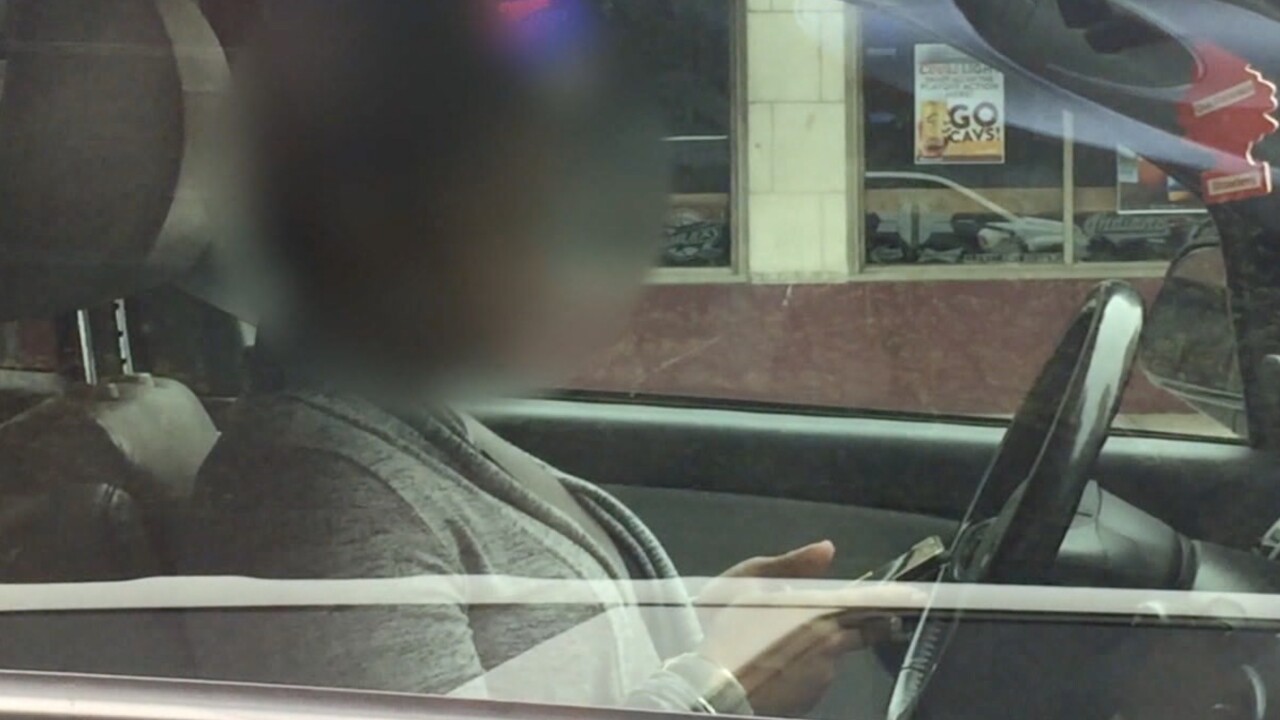 CLEVELAND — You may be shocked by how many people admit to being distracted on the roads. Drivers may be even more surprised by how much your insurance is gathering from you.

The road through the eyes of a new driver is busy.

"There's vehicles moving, the trucks," said 17-year-old Tenia Shannon while she drove with a driving instructor.

Shannon, like many other 17 year olds is constantly connected but the always-changing world outside her windshield leaves no time to be distracted.

"You can really get seriously injured for stuff like that," said Shannon, referring to driving distracted.

"I always point out the ones to the students if they don't see them, 'Look, this one's on the phone,' or, 'Look, his car's weaving to the right or weaving to the left," said Speckhart.

New data suggests drivers are much more confident in their own abilities than they should be.

Zendrive collects data about driving habits and talked to 500 drivers about what they do on the road.

Progressive also did their own research into driving habits

That's why insurance companies are taking matters into their own hands.

Apps from companies like Progressive, Allstate, and State Farm all give drivers discounts when insurers are allowed to track your speed and driving behaviors through your phone.

Progressive's Snapshot app takes it one step farther, monitoring if drivers use their phone when they should be paying attention to the road.

"It's an important factor," said Haas. "We find that people who put down the phone are safer drivers and get into less accidents so that's why we use it."

It seems obvious, but data from the state of Ohio shows that in 2017 were still:

Insurance companies throw in a financial incentive to stay away from distractions by offering better rates and rewards for drivers who opt in to having their phone monitored and drive safely. Haas says a small group of Progressive users who use Snapshot still use their phones on the road and could see an increase in their insurance rates.

The app hasn't been out long enough to gauge how big an impact the incentives could have but for as much as Speckhart is on the road, she says that's the kind of move that could have an impact.

"It's going to have, to be there's going to be consequences and that's just all there is to it," said Speckhart.