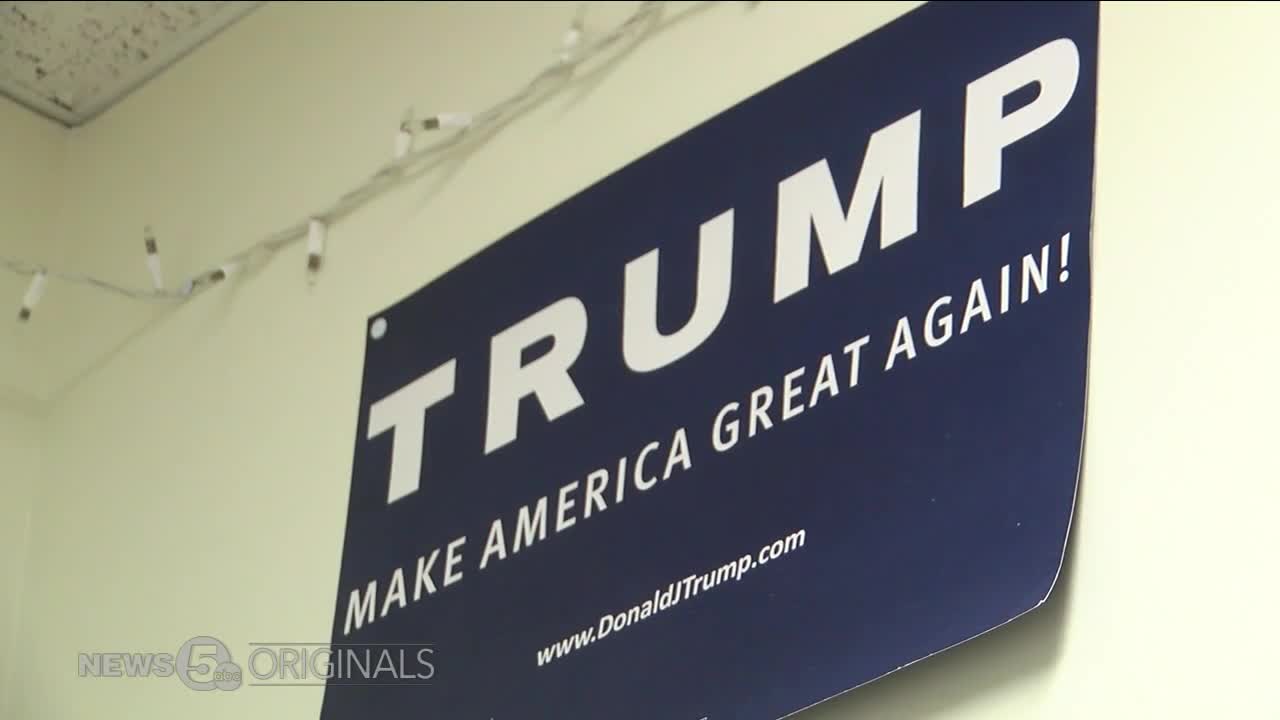 A member of the College Republicans at Kent State said being Republican on campus is "really not bad as it seems.” 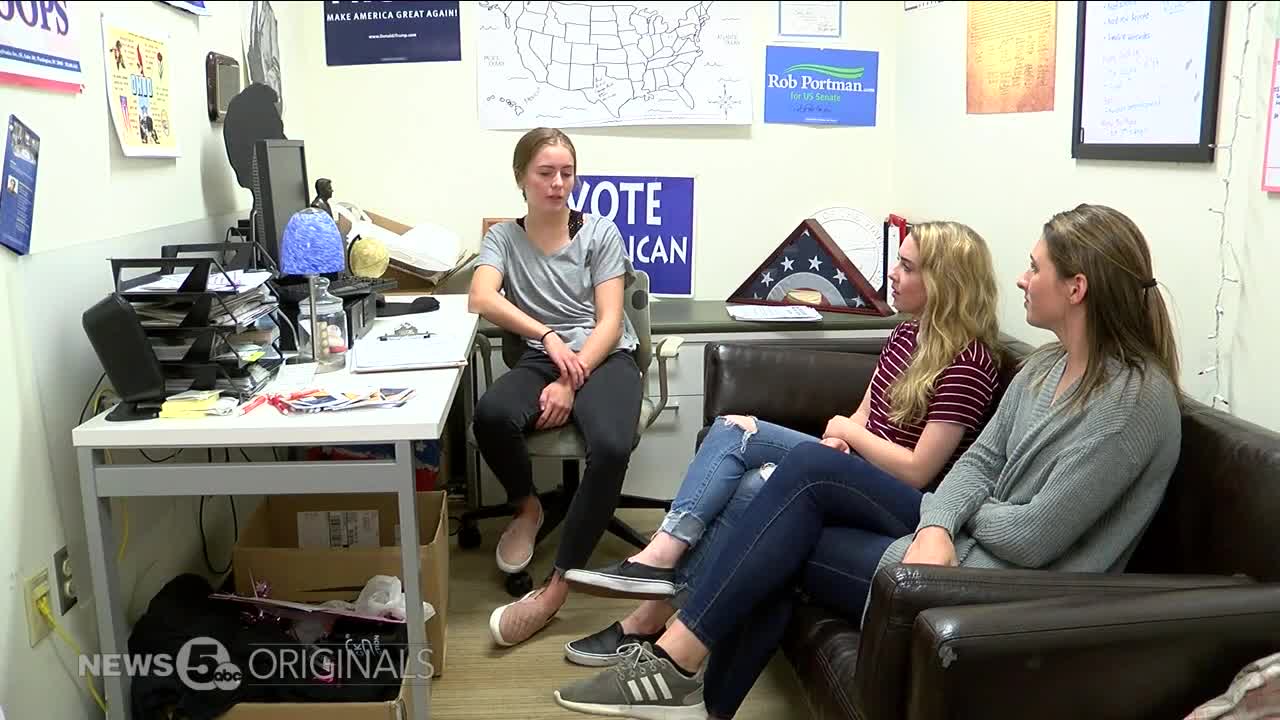 KENT, Ohio — All you have to do is turn on the TV and you see it: people fighting over politics and attacking others for their beliefs.

So what’s it like being a Republican on a college campus right now?

As one Kent State College Republican put it: “Believe it or not, it’s really not bad as it seems.”

“We just really want people to have an opinion and be informed,” Kent State College Republican Rachel Walker said. “We can be very far conservative or we can be moderate.”

The three women we spoke with are also bucking long-standing perceptions of the Grand OId Party’s main membership.

"Old white males, and as you can see, we are not old men,” said Rachel Walker.

A recent report said 73% of Republicans on campuses across the country kept political views to themselves in fear of it impacting their grades. But the Republicans we spoke with said it comes with the territory.

President Trump will need the passion of these women to get re-elected. 52% of white women voted for Trump in 2016. And as of right now the president has their support.

"He has made promises in the campaign, and he's kept them," Schwerha said. ” So it's actually gotten a lot easier to say I support Donald Trump and here's why."

And believe it or not, Kent State’s College Republicans said they have experienced very few politically driven exchanges on campus, but online is a different story.

"I don’t think I have ever met anyone even outside this campus who have been so in your face and rude about it," Martin said. "When you get into arguments online I feel that people turn into a whole different person."

Ironically, some of the best political debates happen with their neighbors next door in Kent State’s Student Center, the College Democrats.

“We'll do debates. They're always super nice, super civil, so we actually get along very well with them,” Walker said.

Political civility seems to welcomed on the college campus now more than ever.