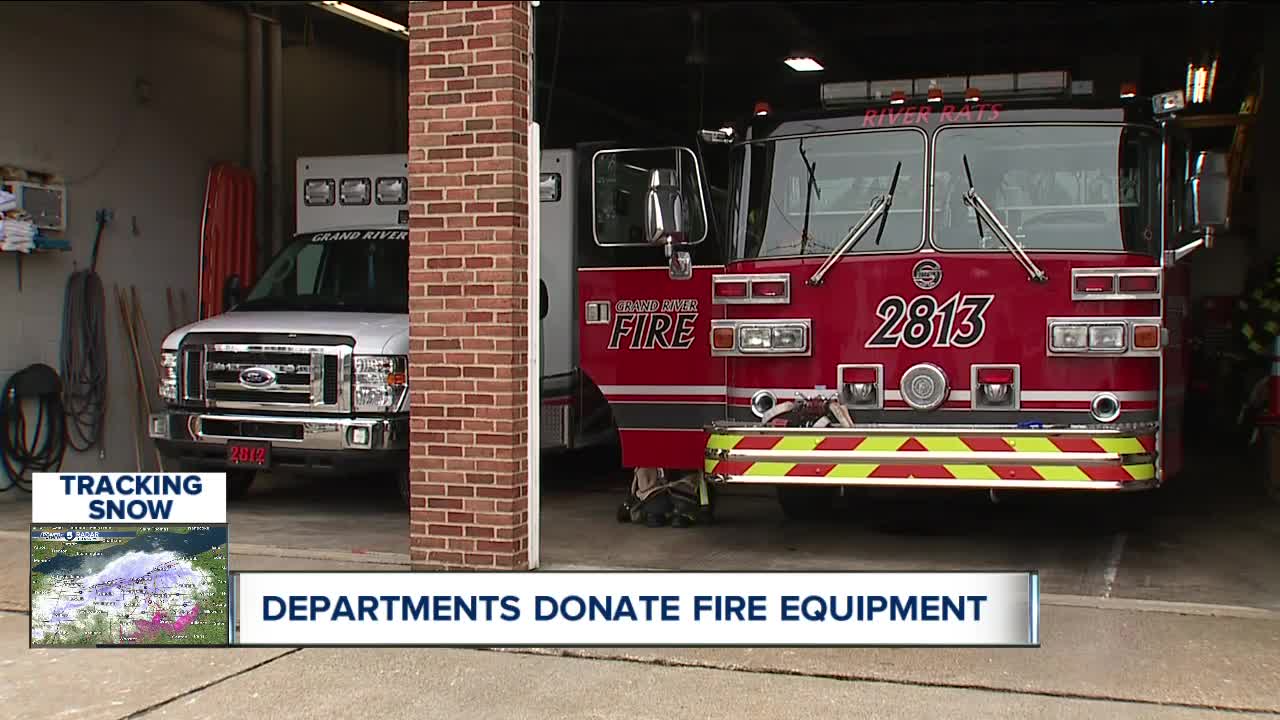 Nearly a half-dozen Lake County area fire departments have banded together to help their brothers and sisters in the fire service more than 3,500 miles away. 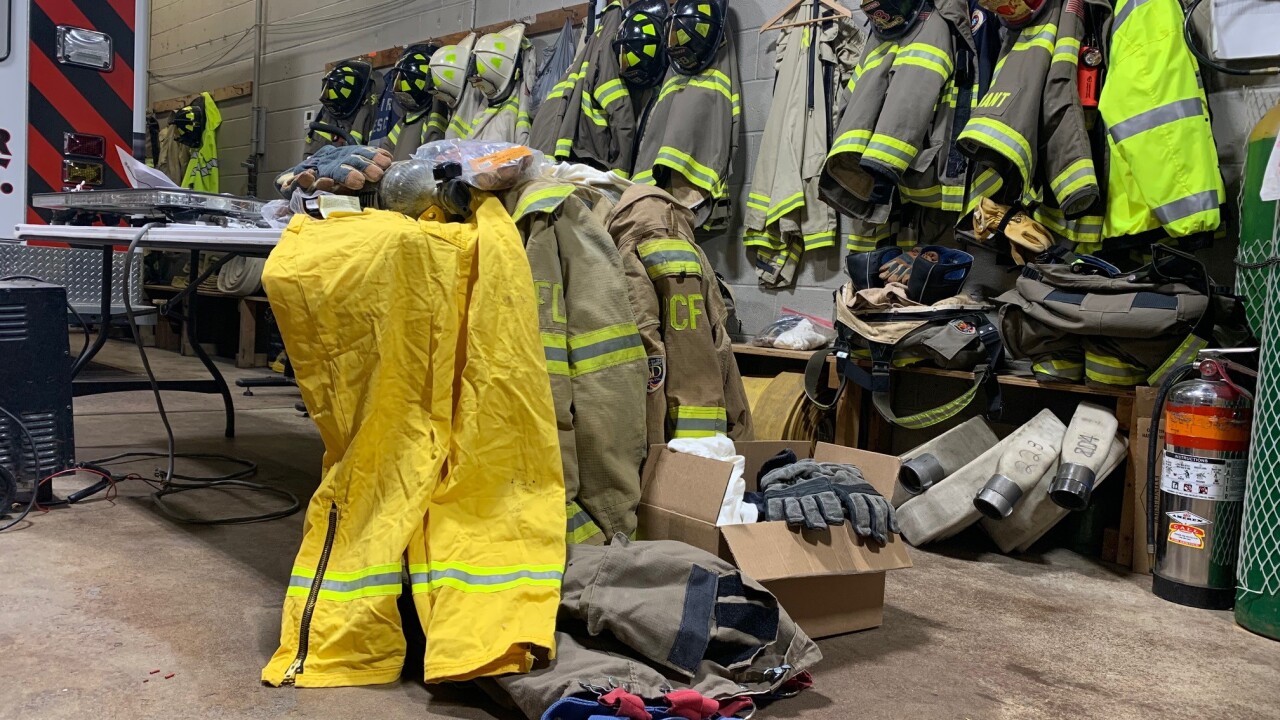 GRAND RIVER, Ohio — Nearly a half-dozen Lake County area fire departments have banded together to help their brothers and sisters in the fire service more than 3,500 miles away. The local fire departments, including Grand River and Painesville, recently collected dozens of sets of decommissioned but still viable firefighting gear – including breathing apparatus, turnout gear and air tanks – to be donated to the all-volunteer fire service in Peru.

Specifically, the gear will be donated to firefighters in Huancayo, Peru, which is roughly 180 miles east of Lima. The idea behind the massive donation came from firefighter Luis Salas, who works part-time at the Grand River Fire Department in addition to his full-time career firefighting job at another area department. Salas is originally from Huancayo and still has family living there.

“Gear is limited in life in that it is only allowed to be kept for seven years. We have to replace it after that. It’s not that it’s not good or serviceable anymore; it’s the standards that have restricted us in that way,” said Grand River Fire Chief David Shook, adding that oftentimes the gear is donated to local fire training academies. “Other than that, generally we would just discard it. Throw it away. We’re not allowed to use it by the standards. When we got this new gear, [Salas] asked me, ‘what we were doing with our old gear? Any chance that we could donate it to my hometown in Peru?”

The answer was a resounding yes. Using his connections and relationships with top leaders of area fire departments, the fire agencies in Painesville, Perry, Mentor-on-the-Lake and Fairport Harbor joined the effort. All of the departments had recently received more than $600,000 in federal grant money to purchase new firefighting equipment.

Chief Shook expects the equipment to be put to immediate use considering Peru’s all-volunteer firefighting corps often fights fires with next to nothing.

“I know how hard they must work without any gear. It would be almost impossible. To have that benefit would be great, I would love to see it in person,” said Painesville Fire Chief Thomas Hummel. “I’ve been in some very hot fires in my career and I had the best turnout gear at the time that we could provide. To not have that, I just don’t understand how they could do it. It would be very challenging. Even though we can’t use [this equipment] by rule in this country, someone else can. It’s great. We’re very excited to be a part of this process.”

Lieutenant Amanda Karduck, who knows Salas from his time while training to be a paramedic, said the donated gear will allow the Peruvian firefighters to not only be safe while fighting fires but also be far more effective. Instead of fighting defensively, the turnout gear, which protects against the heat generated in a fire, will allow the Peruvian firefighters to attack blazes and, potentially, save the lives of people inside."

“It will completely change their ability to do their job,” Lt. Karduck said. “They are fighting a fire a totally different way than we are because they do not have that gear.”

Chief Shook said the gear is in the process of being packed and should ship within the next month. From there, the gear will be put on a shipping freighter where it will make the long trip to Peru.

“I think the community will be proud of us for being able to support another community as well,” Chief Hummel said.