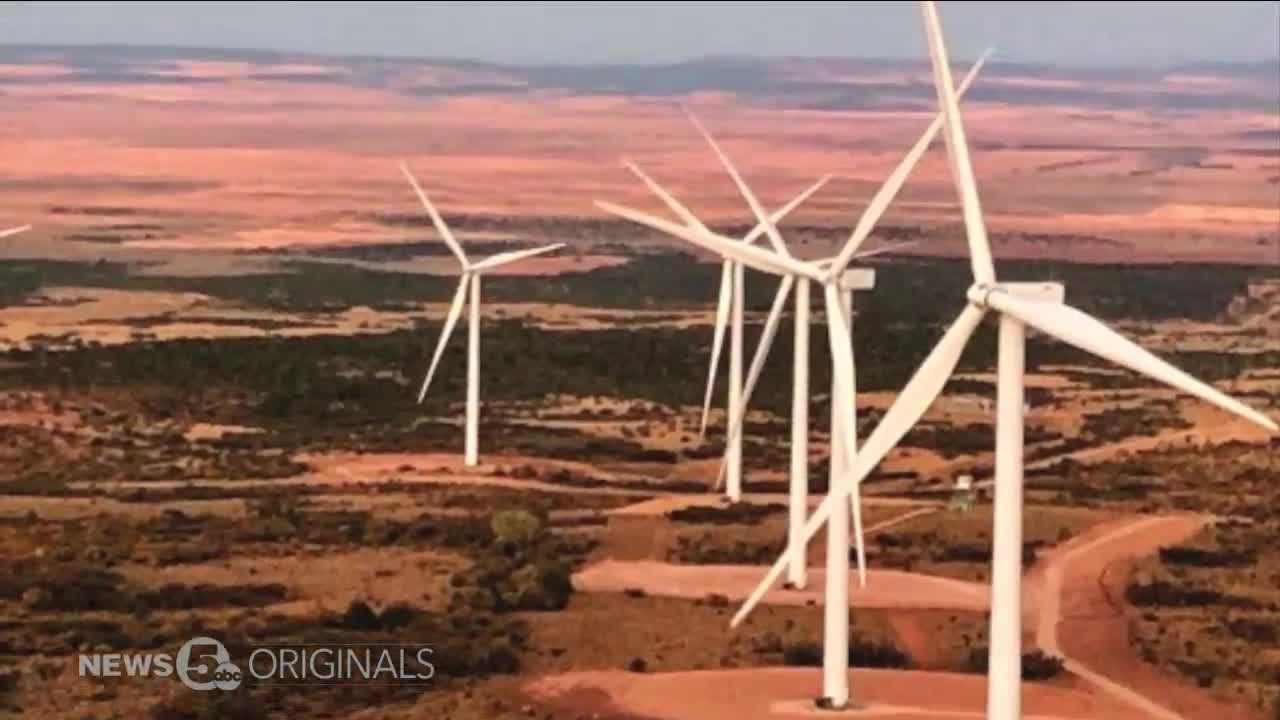 The Ohio legislature is considering a measure that would give township residents in the state a say in whether wind farms could go up in their neighborhoods. 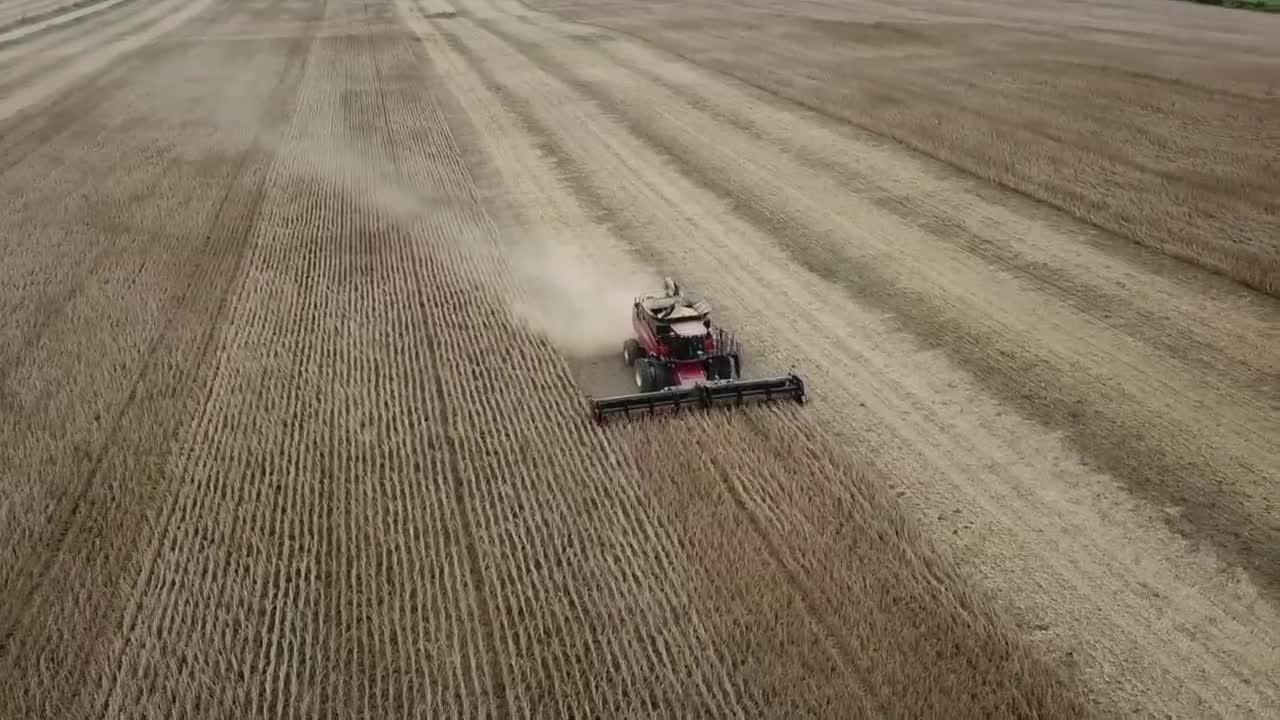 COLUMBUS — The Ohio legislature is considering a measure that would give township residents in the state a say in whether wind farms could go up in their neighborhoods. The measure is proposed in the house by State Representative Bill Reineke (R-Tiffin) who said at a hearing on the measure this month "the emotional drain on my community is severe."

Under House Bill 401, residents of a township would have 90 days after a wind farm wins approval from the Ohio Power Siting Board to collect a number of signatures equal to eight percent of the township voters that voted in the last gubernatorial election to place the question on the ballot for voters to ultimately decide.

"It's easy for people in Columbus, Cleveland, etc. that never see a turbine in their populated areas to promote and push for wind development in rural Ohio," Reineke testified.

He told News 5 the positive financial impacts often cited are offset by a drop in property value. "The idea of real estate dropping is a real issue," Reineke said. I know that the Seneca County Commissioners have taken the numbers and have dissected them."

Opponents of the measure say it would infringe on the property rights of owners who would already have had to go through a lengthy process to win approval through the siting board.

"It's been said, 'So why do we wait until the end of this?' Well, a lot times the community does not know what the total project is or what it looks like or how many acres or wind turbines until it's been approved by the siting board," Reineke said. "We've just run across a lot of angst and uncertainty and we just feel that this would be a good way for the voters to be heard through their property rights."

Talk of a bill surfaced a couple of years ago, Reineke said, when word of several wind farm projects first came up. "I guess some people knew they were coming, other people did not know they were coming, some people had no idea what it meant. So as time progressed and we found out these were going to be real projects in Seneca County people became very concerned," he said.

The measure would only apply to those wind farms planned in townships, not those in larger cities or Lake Erie.