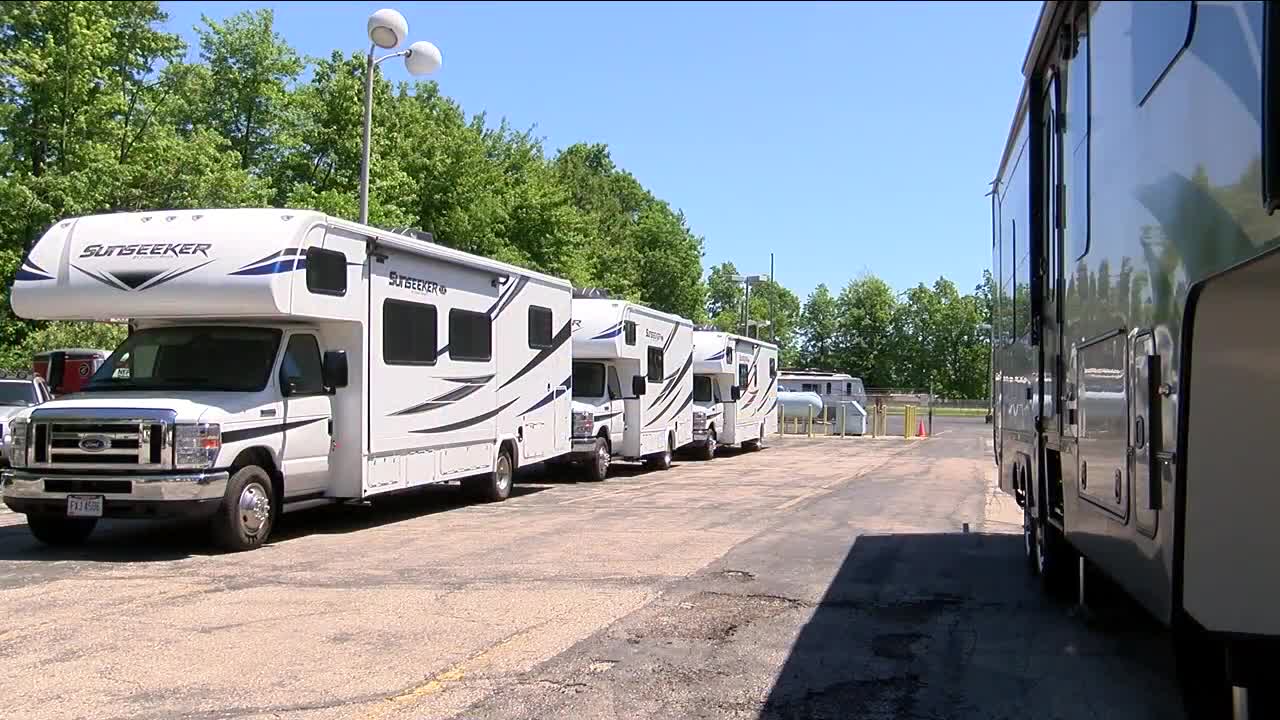 Neff Brothers RV store in Lorain has seen a boom in businesses in recent weeks. 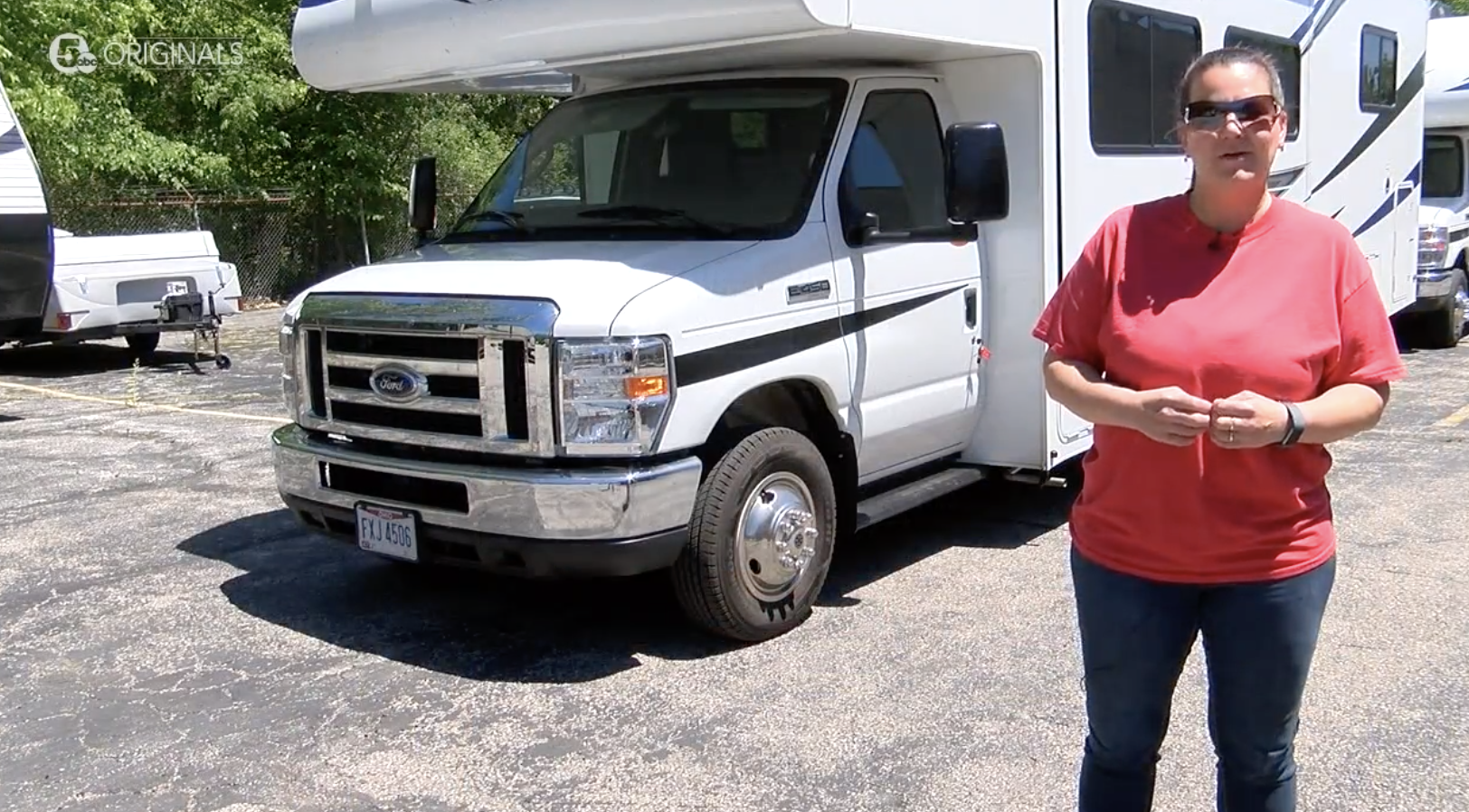 "Boom is a word we don't use often and that is how it’s been,” said general manager and part-time owner Angela Duziak.

A vast majority of those customers are first-timers.

"It's the newbies, people who have never done this. People who usually stay in hotels, and cruises and still want to have a vacation and do something new,” she said.

“The reality is, we are in unprecedented times and we are kind of figuring this out as we go along so what's safe for one person might not necessarily be safe for someone else,” she said.

More Americans are starting to fly again. The New York Times just reported some airlines are adding flights for July, but the numbers are far below what they were last year because some people are hesitant to be in tight spaces or wear a mask for that long.

Dr. Desai said if you can’t get a flight or would prefer to avoid as many people as possible, an RV could be a safe alternative.

"I think the RV is a great idea and I’ll tell you why. I still think that the biggest risk for transmission from person to person is when you're in a poorly ventilated area with tons of people. Being in an RV you're able to go somewhere and share germs with your household members so I think it's a great idea."