Market Avenue in Ohio City transforms into a pop-up park with tables, chairs and lighting fixtures 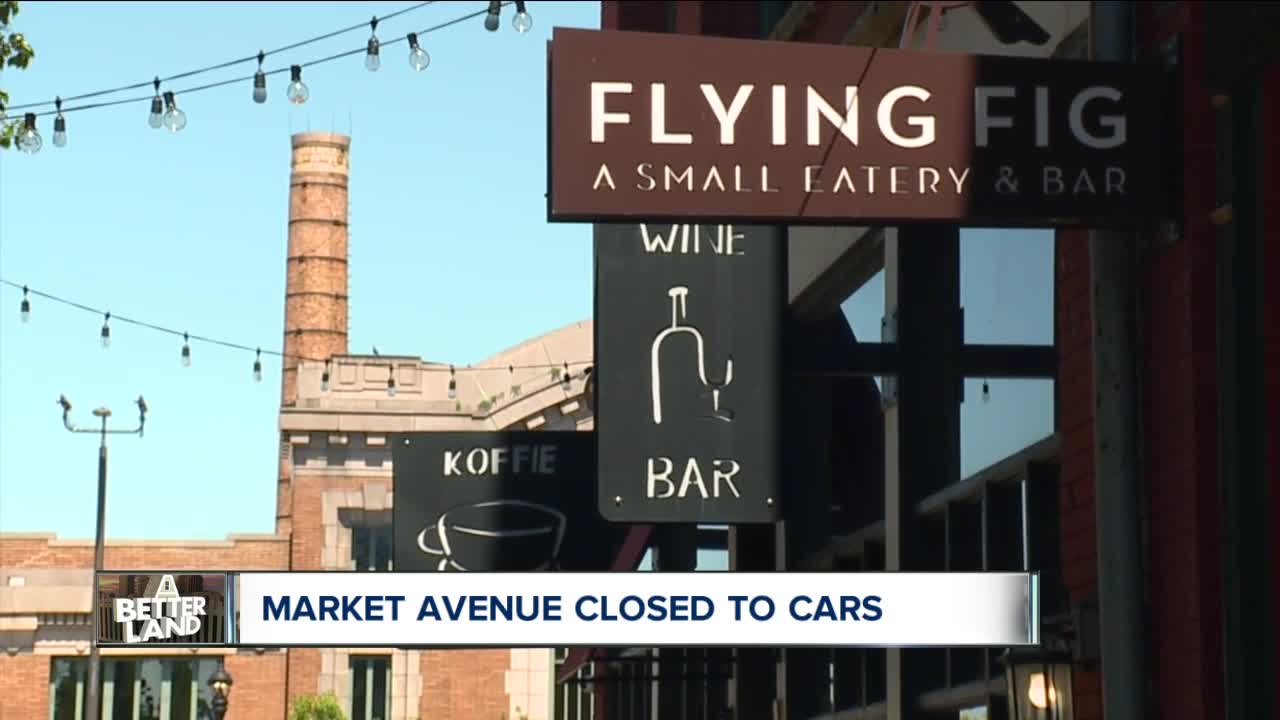 Instead of cars, pedestrians will see tables, seats, and lighting fixtures in the middle of Market Avenue in Ohio City. 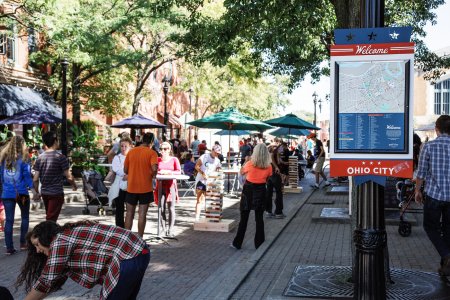 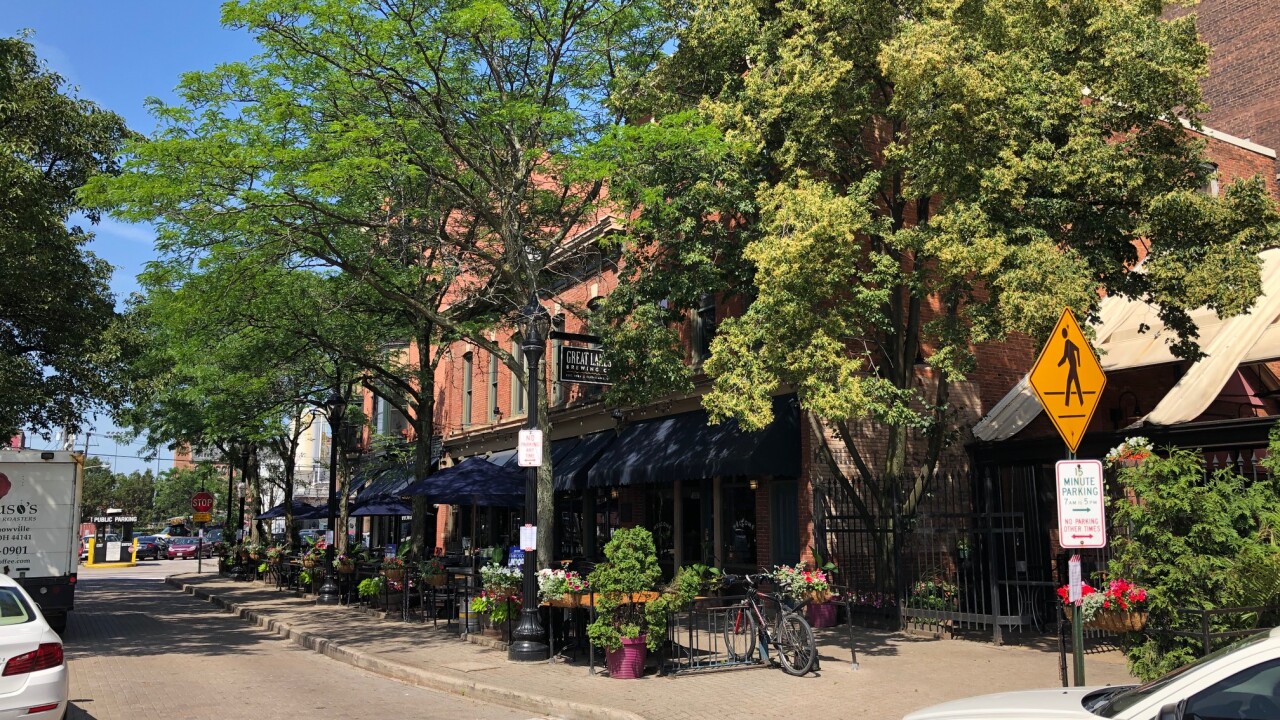 CLEVELAND — The meandering brick on Market Avenue today barely resembled the street Great Lakes Brewing Company moved into back in the late 1990's.

"It was a challenge," said Great Lakes' co-owner Patrick Conway. "There was no green canopy here. There was no meandering cobblestones, no plants."

Soon after Great Lakes opened, Conway says the city spruced up the street. The extra sidewalk space that exists today gives Great Lakes plenty of room for a patio, plants, and trees.

The next step, 30 years after Great Lakes moved in, is to block cars from Market Avenue completely.

"We want to focus more of our effort in Cleveland on what I call human-friendly, human-scale changes," said Cleveland City Councilman Kerry McCormack.

The project is looking to the success that closing street traffic has brought in cities like Indianapolis and countries like Canada and Australia.

Instead of cars, pedestrians will see tables, seats, and lighting fixtures in the middle of the street.

"At some point, you just have to do it," said Ohio City Incorporated Executive Director Tom McNair.

McNair says the changes will take an area that feels like it's pedestrian-friendly and actually make it that way.

"That's the way it looks from afar but when you get here, you constantly have to look both ways as you cross Market Avenue and you won't have to do that anymore," said McNair.

He says concerns about less parking are solved with the second half of the project. The alleyway connecting the parking lot behind the West Side Market to West 25th Street will also get special lighting, creating the same feel as Market Avenue, creating a long pedestrian area connecting parking to Market Avenue.

"We want to invite people from around the region to come visit Ohio City, leave your car and then explore the neighborhood on foot," said McNair.

Offering a new place for people to just hang out while driving business to the local restaurants and shops right as Cleveland gets ready to welcome thousands of extra tourists for Major League Baseball's All-Star Game.

"We think we have a real opportunity here with something that can really just benefit everyone with no negative consequences," said McNair.

"Oh, I think it's going to be an unmistakable success story," said Conway.

The street will be closed to cars from July 1 until Oct. 1. That's when the community will figure out if the changes should become permanent.

You can post about your experience on the closed Market Avenue by using the hashtag #PlayOnMarket.