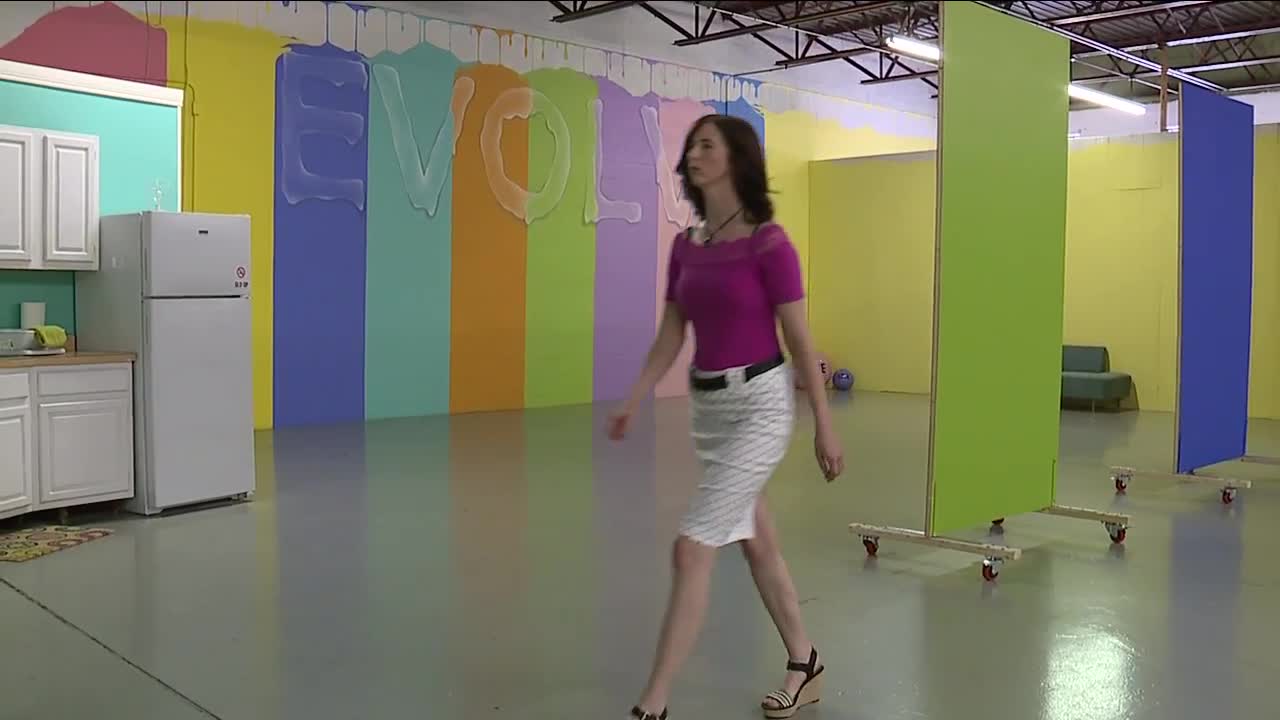 EVOLV, a new event space and co-working studio focused on helping female entrepreneurs, is introducing itself to the downtown Cleveland community Thursday with its launch party. 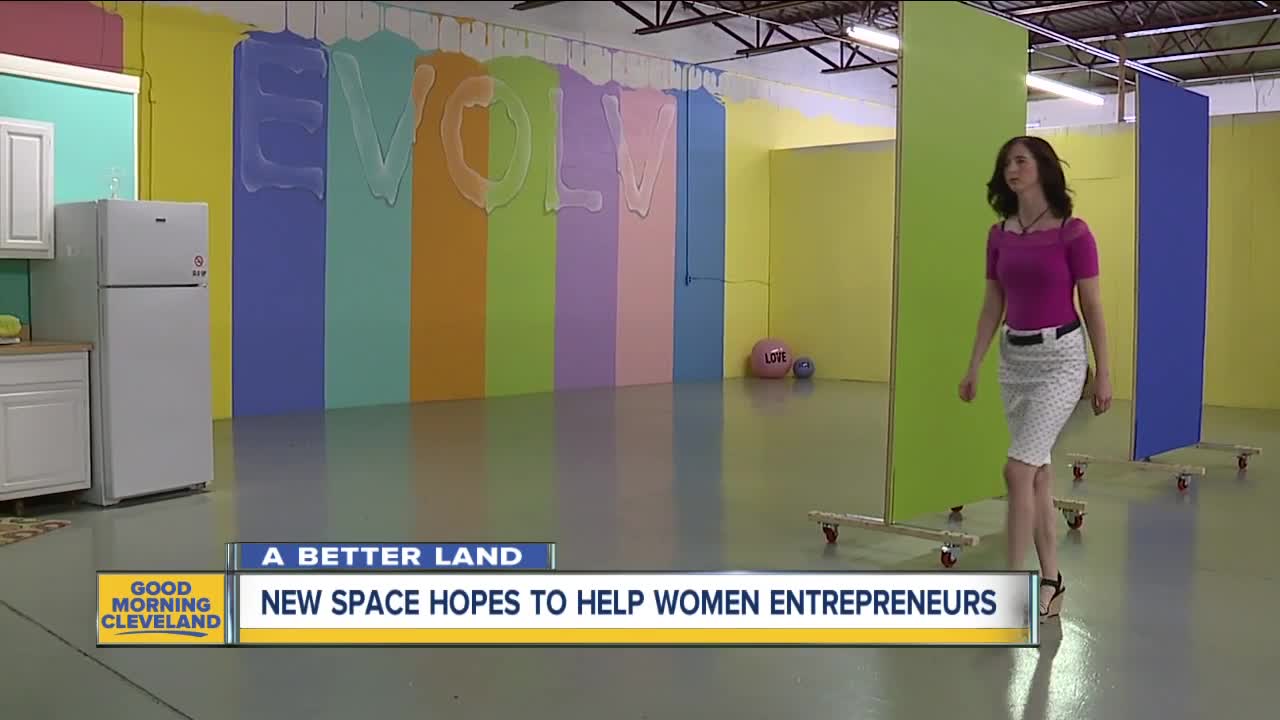 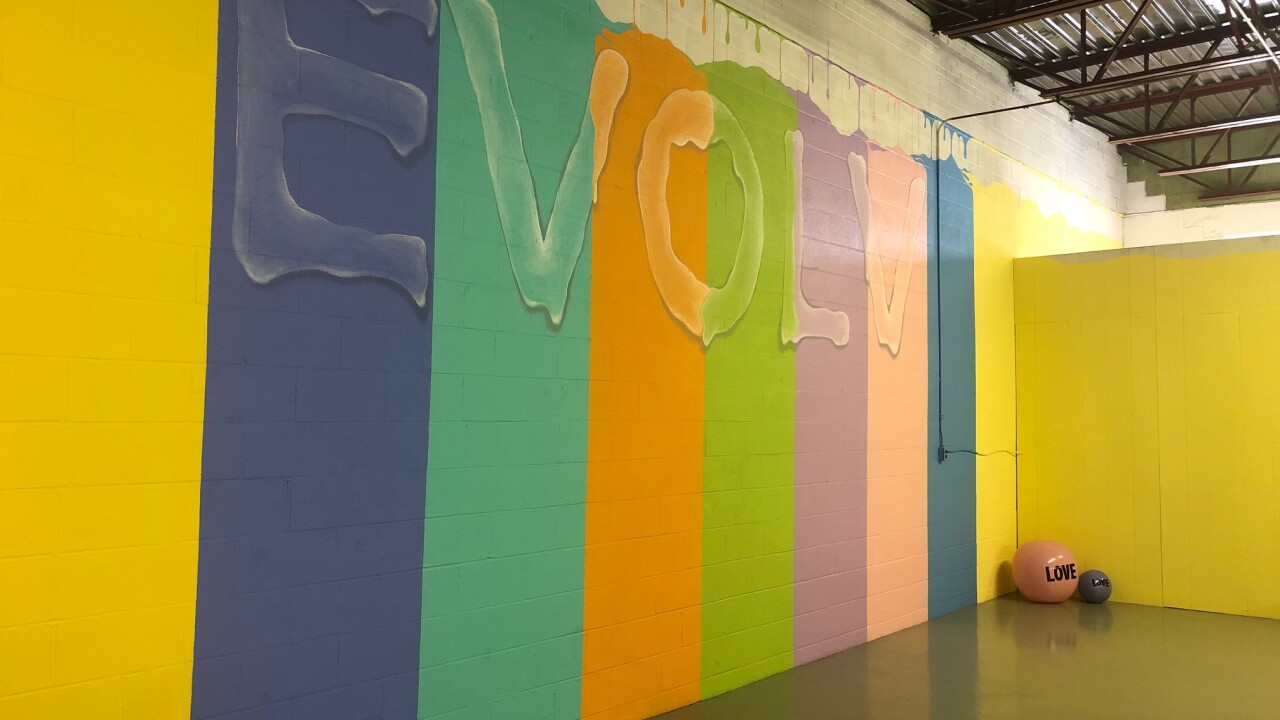 CLEVELAND — EVOLV, a new event space and co-working studio, is introducing itself to the downtown Cleveland community Thursday with its launch party.

Most of the Inside of the 5,000-square-foot-building is event space, with a co-working space for more traditional office work.

"With a co-working space adjacent to an event space, there's nobody else that has that," said Glo Founder and CEO Shelly Gracon. Glo is part of the movement that is opening EVOLV.

EVOLV is focusing exclusively on helping out female entrepreneurs. One of the founding companies is Sugarbowl Creative, owned by Theresa Crockett, who helps other companies use video and social media to expand their brands.

"We honestly might not be taken as seriously as other entrepreneurs," said Crockett.

Gracon is at least trying to give them a spot to work and find support.

"We're all trying to navigate this very difficult path and it's best to do that together," said Gracon.

While the eight to ten spots for businesses to use the co-working space are reserved for female-run companies, the area's large event space is open to be rented out by outside clients.

Gracon says she hopes that will open the door the companies in the co-working space to provide services like photography or videography during those events.

"I want to bring in others like me and really build this ecosystem and community so we're all really working off each other," said Gracon.

"Isolation is the killer of creative potential," said Crockett.

Crockett says other spaces don't give creative companies like hers the space to create interesting videos like the environment at EVOLV will.

"One of the things we ant to be is a hub for versatility," said Gracon.

"It's a place to experiment that I haven't seen in other places," said Crockett.

If you want to learn more about Glo an EVOLV, or help the company with an investment, click here.