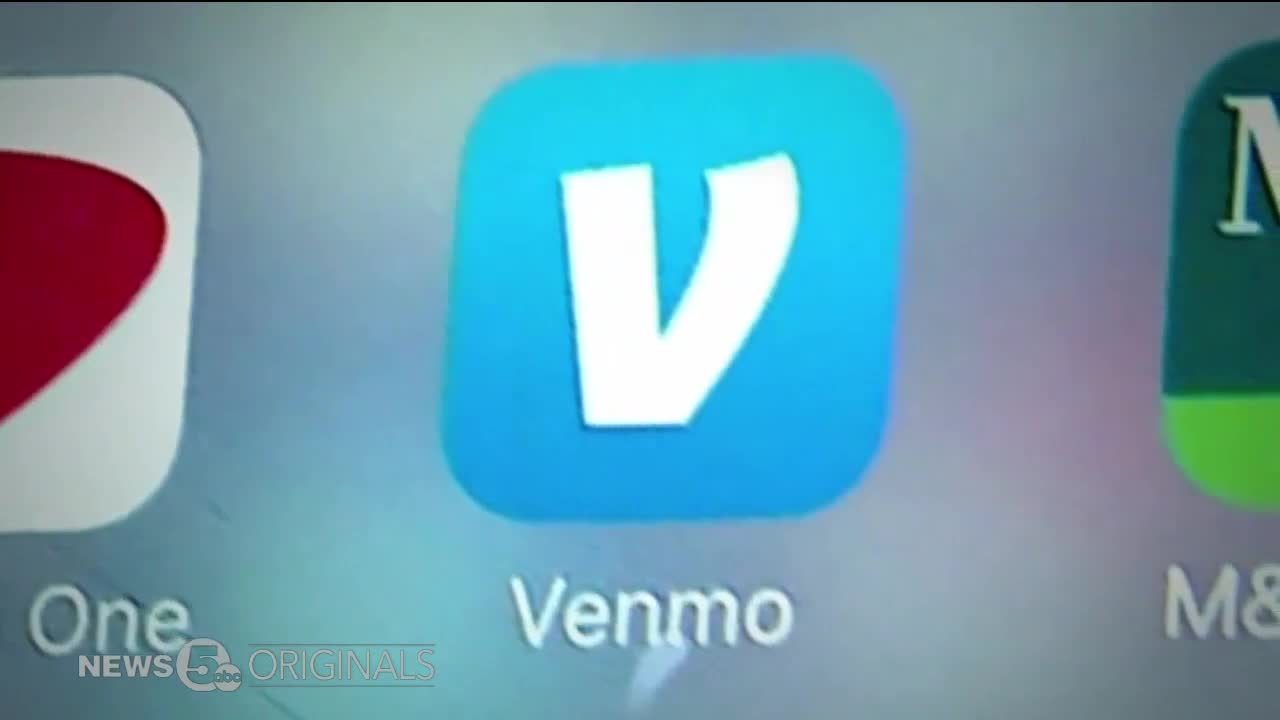 The number of ATMs worldwide is down for the first time ever. 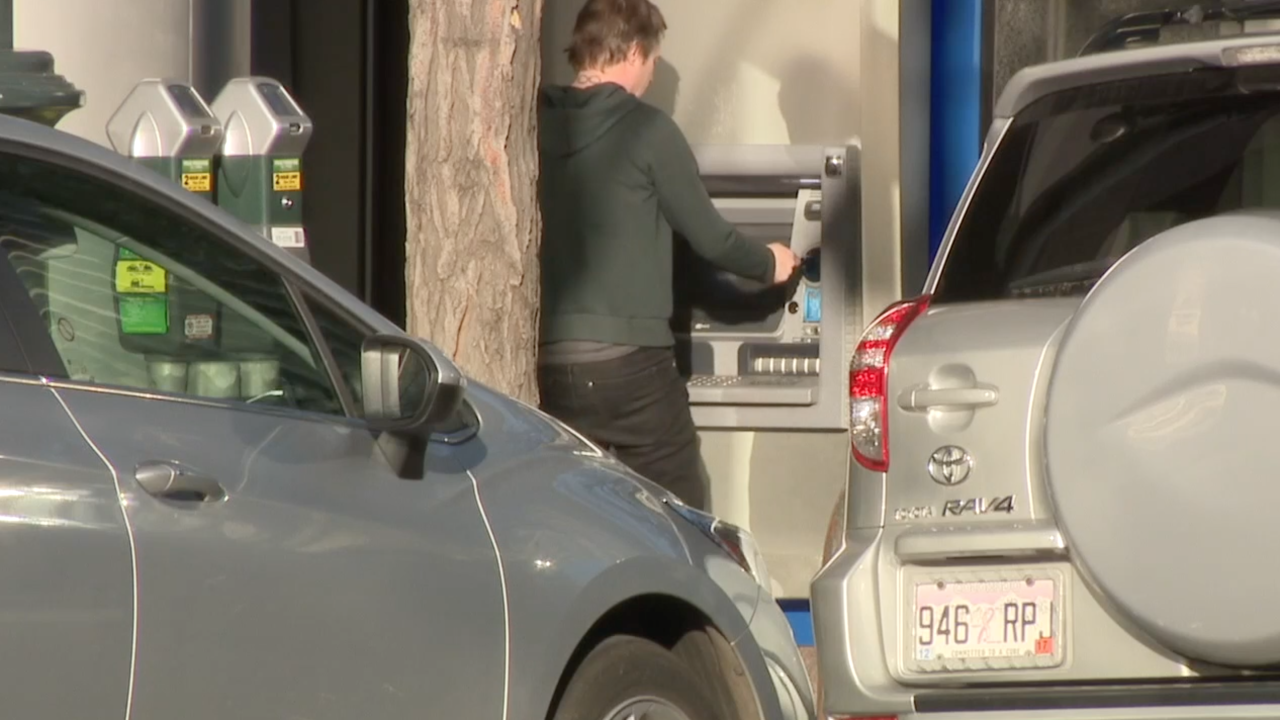 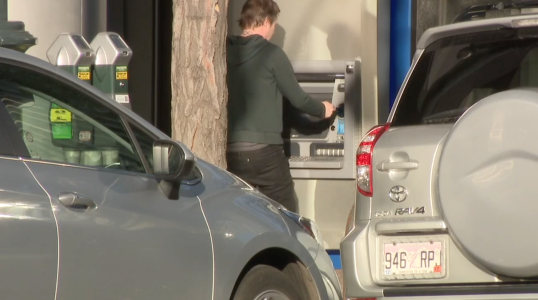 CLEVELAND — The number of ATMs worldwide is down for the first time ever.

According to consulting firm RBR, the number of machines fell by 1% last year as ATMs declined in four of the world’s five largest markets -- China, the U.S., Japan, and Brazil.

They say people aren't using cash and are using their phones for more transactions.

"Saves me a step from having to go to the ATM, pull out the money, meet up with them and then give them the money,” Nathan Noll said.

Peer-to-peer payment services like Venmo and Cash App are becoming the new normal, for people like Noll.

"I use it probably once or twice a month now just to give friends money or pay someone back for something, things along that line,” he said.

According to E-Marketer, nearly 83 million people used one of those services last year and even more people, 96 million, are expected to skip the ATM and use a service this year.

"And Venmo obviously has become a verb, you know, so it's something that's been used quite often. And there are a lot of competing ones out there. Now with anything, there's what they call the network effect, so people use it because people use it,” Alex Hamerstone, Practice Lead for Governance, Risk Management, and Compliance at information security consulting team TrustedSec, said.

Banks are taking notice of those changes.

More than 30 of the largest banks in the country, including J.P. Morgan Chase and Wells Fargo, are backing Zelle, a peer-to-peer payment service built into the bank's mobile apps.

"You know, with anything you don't want to miss part of the market. So if some part of your target market is using these services, then as a large bank you'd want to offer them,” Hamerstone said.

But Hamerstone says they haven't given up on those traditional methods, making upgrades to ATMs to take advantage of the new technology that's out there.

"What they use is the same way a lot of other things like your Apple Watch for payments or other things use what's called near-field communications, and that's a technology that wirelessly and securely, we hope that its designed securely, to transfer information between the terminals,” Hamerstone said.

But getting people to punch in their PIN might have a simpler solution.

"ATM fees being so prevalent definitely deters me as well, so I think having more convenient locations and getting rid of those fees could be something that could lure me to use them a little more often,” Noll said.

ATMs are expected to drop another 0.6% in the next six years, according to RBR, with growth in developing markets helping to slow the decline.