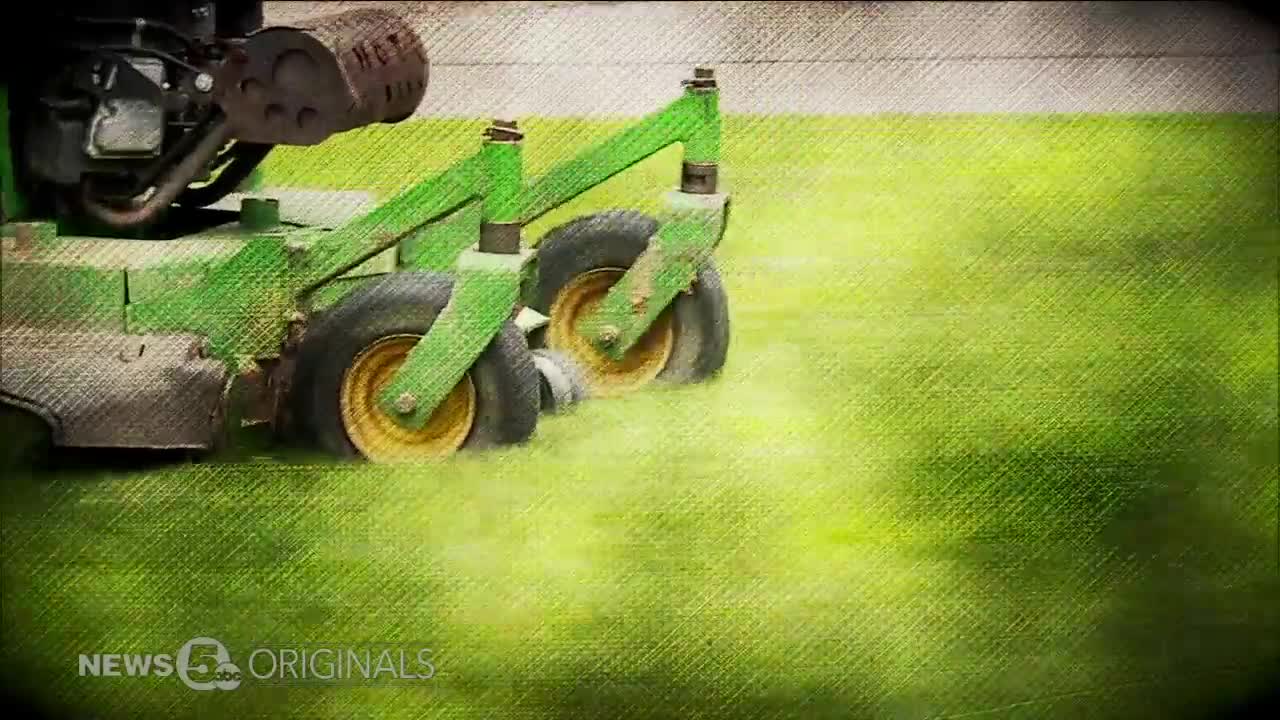 Landscapers in Ohio are bracing for another brutal spring and summer because of changes to a temporary visa program.

CLEVELAND — Landscapers in Ohio are bracing for another brutal spring and summer because of changes to a temporary visa program.

This year, the program went to a lottery system. When the system went live on January 2, 2020, employers filed 4,930 applications for more than 87,298 workers in just 24 hours. Only 33,000 visas are available for the first half of the year.

News 5 reported on changes to the program in 2018, which resulted in worker shortages and customer backups.

According to the Ohio Landscape Association, roughly 230 landscape companies in the state rely on the H-2B guest worker program, with about 125 of those companies located in Northeast Ohio.

Joe Drake, who owns JFD Landscapes based in Chagrin Falls, said it makes it a struggle for their businesses to survive. Drake has typically hired the same 15 workers year after year on the H-2B visa program. This year, he was approved for zero.

It’s the same story for Gary Stanek of TLC Landscaping and Rick Haury of Suncrest Gardens. Both have been in the program for about two decades. Haury employs about 120 workers at peak season, 40 workers who come on the H-2B visa.

Stanek said his sales were off by 50% in 2018 when they couldn’t get approved for any H-2B workers.

“I’m most worried about the business being able to survive if we don’t get our workers,” Stanek said.

And for those who ask why these companies don’t simply hire local or American, the companies said it’s too difficult to find people who want to do seasonal work and hard, manual labor. The landscape season runs from April to November.

“We need a solid work force for 8 months and that is what this H-2B visa provides,” Haury said. The year they didn’t get their additional workers, Haury said they had to hire 105 people to fill 50 positions.

“No shows, couldn’t handle the work, just not interested in doing this type of labor,” Haury said.

Haury said he also worries about the ripple effect on the local economy. If the companies have less workers doing less work, they’ll also purchase less from suppliers. News 5's Homa Bash reported on the issue in 2018.

Congressman Dave Joyce is also working with small businesses, asking for an additional 64, 716 H-2B visas to be released.

Below is a statement from Congressman Joyce:

With our economy booming, we now have more jobs available than we have workers to fill them. I consistently hear from employers across Northeast Ohio who are struggling to find U.S. workers for seasonal positions. Because of this, many of them have turned to the H-2B program.

The problem is that the statutory cap of 66,000 visas per year, which was set more than three decades ago, is outdated and inadequate to meet the demands of today’s small businesses and seasonal employers. In just the first few days of 2020, the Department of Labor received over 5,600 H-2B visa applications requesting almost 100,000 worker positions. Without immediate and meaningful H-2B cap relief, seasonal businesses may be forced to scale back their operations, cancel or default on contracts, lay off full-time U.S. workers and, in some cases, shutter the doors to their small businesses.

That’s why I will continue to urge the Department of Homeland Security to release additional H-2B visas until we have sufficiently met the demand of our small businesses and seasonal employers. They deserve to have the certainty they need to continue growing their businesses and contributing to our communities and regional economy.

Rob supports the H2B visa program and has been pushing the Trump administration to use the authority granted to DHS to issue H2B visas above the cap. Rob would like to see more H2B visas issued in a safe and secure manner.

Senator Brown believes this visa program should be examined as part of an overall fix to our broken immigration system. He understands that some employers have a legitimate need for seasonal workers, and he also believes reforms are needed to make sure these programs are structured in a way that doesn’t bring down wages for all workers.