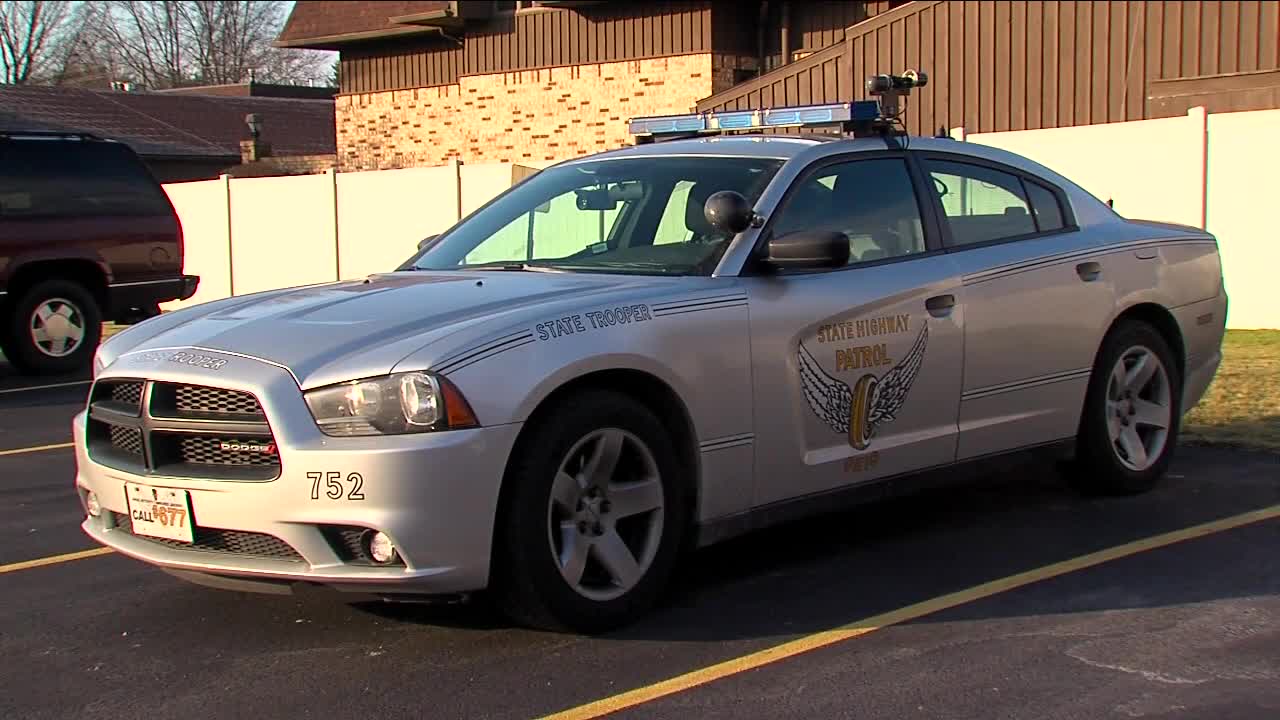 The Ohio State Highway Patrol just opened applications for those interested in becoming state troopers. Numbers from OSHP show applications have actually been declining over the years — from 4,363 in 2016 down to 2,544 in 2019. 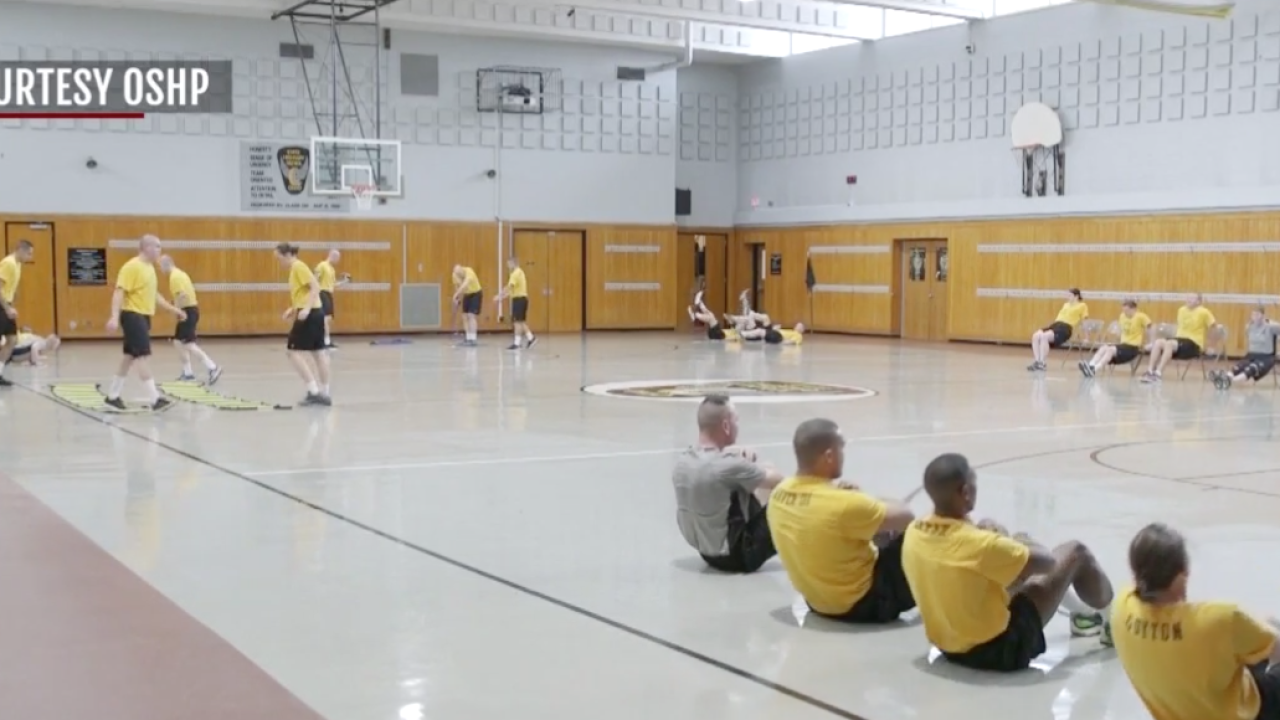 “We understand that maybe it’s not the most socially popular thing to be right now, but there’s a lot of folks who are still service-minded and enjoy giving back and making sure their communities are properly served,” said Ohio Stage Highway Patrol Sgt. Ray Santiago.

Sgt. Santiago said there was a huge hiring push in the 1980s and a lot of those troopers are now coming up on retirement.

“We are a para-military organization so we’re very structured in how we do things and how we operate, but the core of our mission has always been providing service with respect,” Sgt. Santiago said.

Instead of going to career and recruitment fairs, Sgt. Santiago said they’re looking for applicants in the communities. The goal is to find qualified and diverse candidates who represent the areas they serve.

“Diversity, not just in appearance, but in thought,” Sgt. Santiago said. “What better way to ensure we can serve all types of people than by making sure we have a qualified diverse group of applicants to pull from.”

Trooper Cyara Castilo transitioned to become a trooper after working as a corrections officer.

“When I was inside, you run into people who are at the lowest point in their lives and you see the things they’re exposed to and why they’re in there,” Trooper Castillo said. “And really I just wanted to get out there and help them before they reach that point in their life.”

For Trooper J-Vonne Humphreys, the goal is to inspire change in inner city communities. It’s also living out a life-long dream.

“My dad always got me GI Joes and one of the things I always thought was, I want to look like a GI Joe,” Trooper Humphreys said, laughing. “I remember the first time we graduated [the academy] and I thought — mission accomplished!”

You can click here for the application and details.

Applicants must have a high school diploma or GED and be 21 years old by the time they graduate from the 26-week training academy. You also have to pass a physical fitness test to apply.

Watch the video above to see if reporter Homa Bash has what it takes.