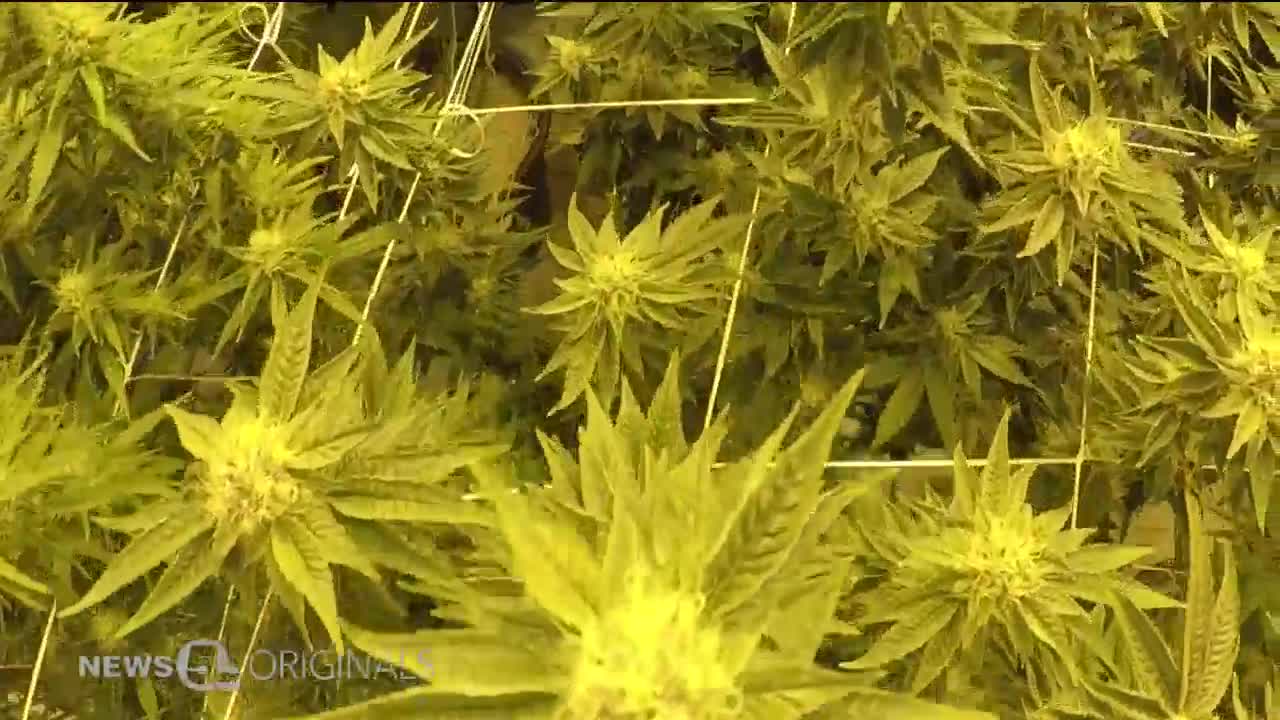 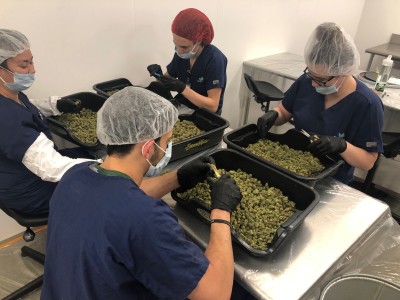 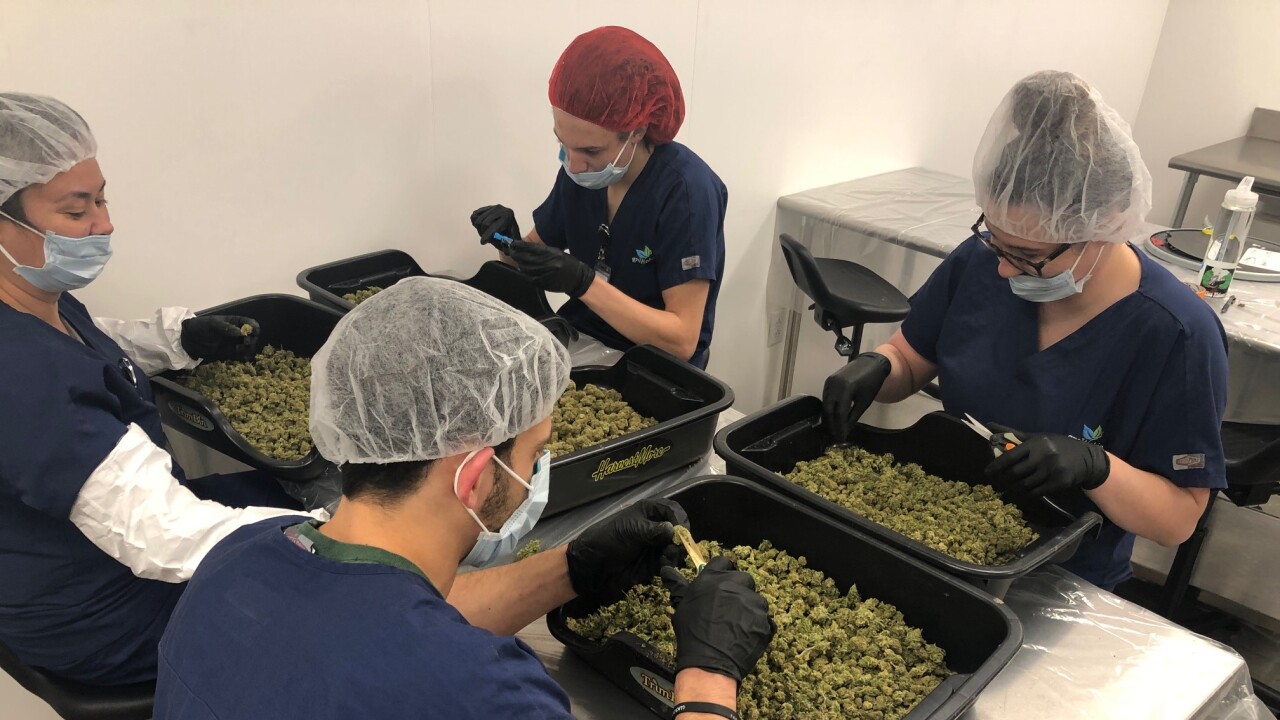 ZANESVILLE, Ohio — Ohio workers who started their careers in agriculture, manufacturing, and other industries are finding new jobs in medical marijuana businesses while their old careers move elsewhere.

We may never hear the tales the lamps or figurines have to tell in Zanesville's Olde Towne Antique Mall, so it falls on owner Jeff Snyder to tell you about how thousands of jobs vanished in the 20th Century as machinery became more efficient and people became less necessary.

"The financial impact was devastating because a lot of plants went out of business right away," said Snyder.

A short drive outside Zanesville's business district is an industry blending manufacturing with agriculture that could help the area bounce back.

That's consistent with Muskingum County population data, which shows the number of people living there steadily increased from 1860 through 1960, growing from 44,416 residents to 79,159 at the end of those 100 years. Since then, the population has relatively leveled off, adding only about 7,000 people from 1970 through 2017.

It's laid the groundwork for workers in other fields, only some related to agriculture, to find jobs in the medical marijuana industry once Grow Ohio opened at the end of 2017.

Before Manager Rick Kozart started at Grow Ohio, he made neon signs for more than 30 years.

"It was very good up until about 10-12 years ago when LEDs started taking over a putting a big dent in the neon," said Kozart.

Now, he works with people like Peggy Snider, who spent years out of the workforce after she had a career in agriculture. That experience laid the groundwork for her work now in rooms full of marijuana plants.

"So with medical marijuana becoming something in Ohio that we can do now is fabulous," said Snider. "It's going to open a lot of opportunities for young people to get into."

He graduated from Ohio University in 2018 with a degree in Plant Biology and didn't know if he'd be able to stay in the state until he found a job with Grow Ohio.

When the company is done hiring, they plan to employ nearly 125 people.

"I thought at one point, I'd kind of have to move out west for this kind of opportunity and things just kind of panned out the right way," said Greff while he trimmed marijuana flower. "I got real lucky with it and it's amazing."

Medical marijuana kept him close to home while giving new options to the whole community. Many jobs in medical marijuana facilities are high-skill positions giving workers the chance to be promoted and make more than Muskingum County's average income of $42,464.

Pete Brokus is a retired law enforcement officer who now helps grow the very product he used to try to keep off the streets.

"I think there are some folks out there that have farms that are maybe lacking or suffering, there's a place for them," said Brokus, referring to Grow Ohio.

Once the rest of those businesses are open and fully-staffed, those are even more jobs that Ohioans could potentially fill.

Grow Ohio Executive Vice President Justin Hunt said the company hired industry experts from other states at first to get the business off the ground, but the plan is to keep hiring local wherever possible.

"Once those [industry experts] were in place, it was all about developing, cross-training, employee on-boarding, making sure they were understanding the day to day tasks that would put us in a position to be successful," said Hunt. "But also put them in a position to suceed from a career-development standpoint."

It's too early to see any kind of economic boost in the data but workers tell News 5 they can see the difference even when they run out for a bite to eat near Zanesville.

"Real local here, it's helped out some of the food places," said Kozart. "It's picked up their income, what they're selling for lunch and stuff like that."