Everyone hates participation trophies - here's how we can fix them 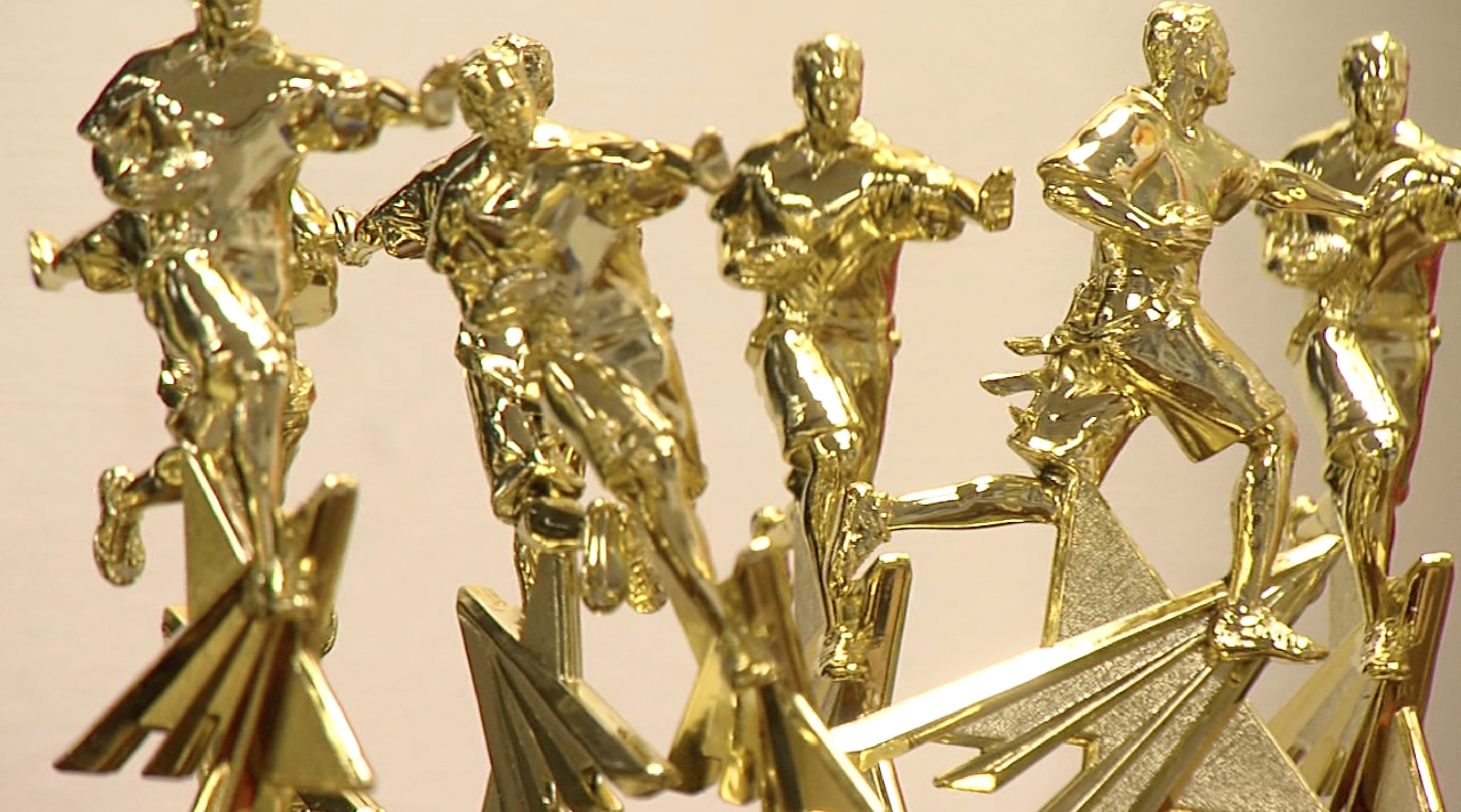 Youth sports around America have become professionalized and scrutinized. Perhaps the most controversial addition to athletics are awards that were created to actually eliminate controversy: the participation trophy. 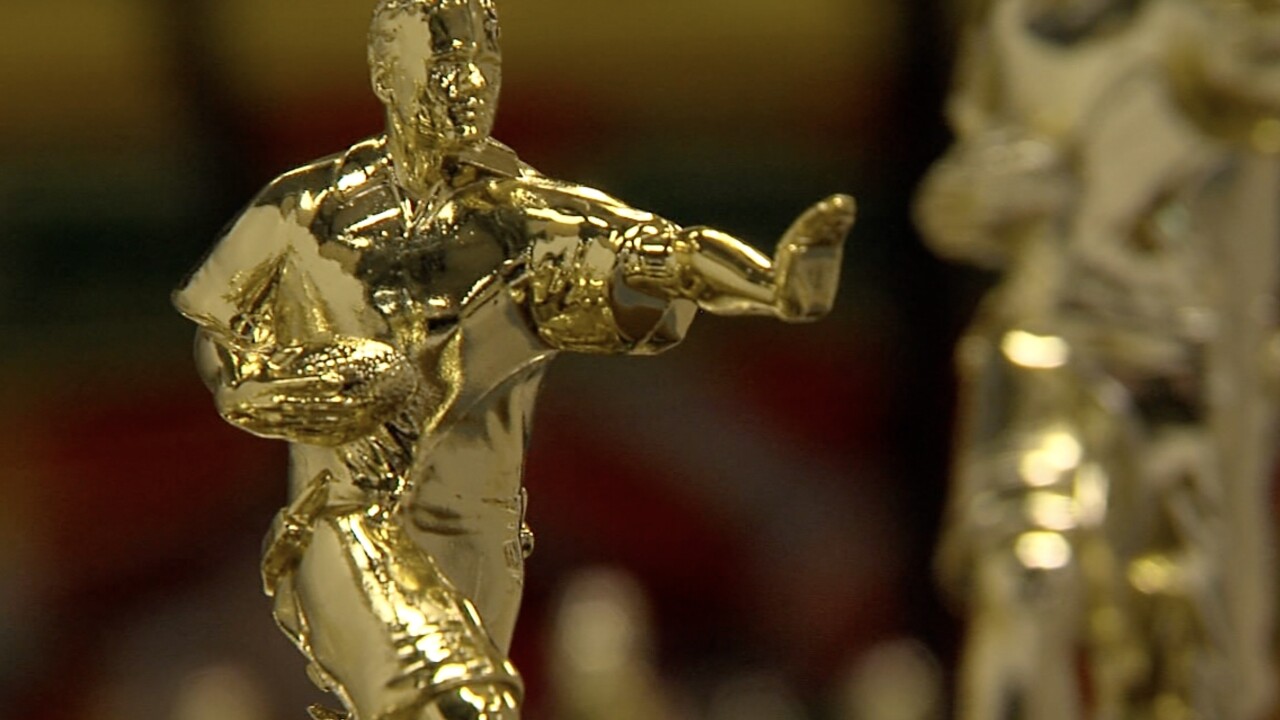 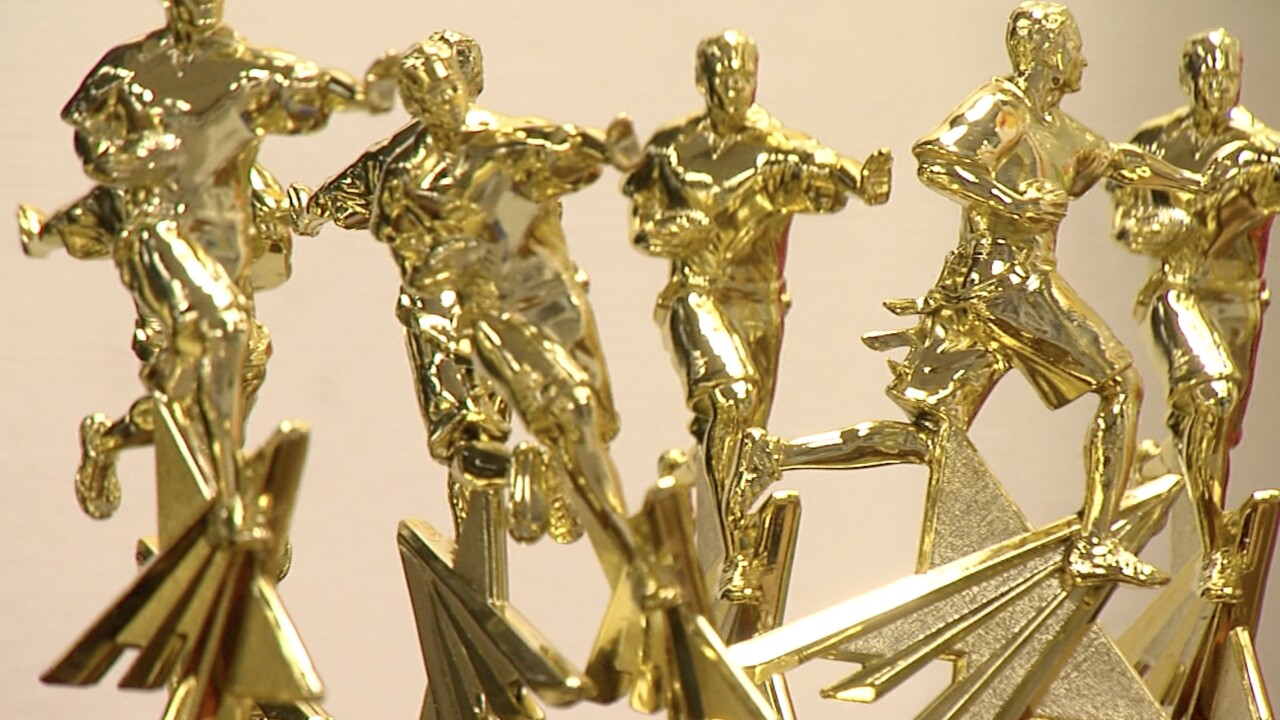 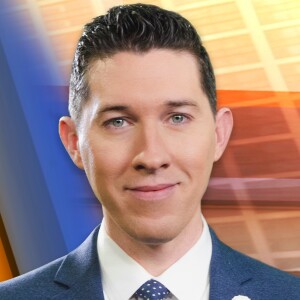 CLEVELAND — When Jack Lesyk grew up during the 1950s, he’d borrow dad’s lawnmower, go across the street to a vacant lot, create a baseball diamond and play baseball.

A lot has changed since those makeshift baseball games half a century ago. Youth sports around America have become professionalized and scrutinized. Perhaps the most controversial addition to athletics are awards that were created to actually eliminate controversy: the participation trophy.

These trophies have developed a negative public reputation, and it seems everyone has an opinion, from NFL star James Harrison to Louisville women’s basketball coach Jeff Walz.

How we got here
While one of the earliest-known mentions of participation trophies dates back to Depression-era athletics in Northeast Ohio, America’s true award-culture boom didn’t happen for another 50 years. Many researchers point to the work of psychotherapist Nathaniel Branden, whose The Psychology of Self-Esteem paved the way for a California initiative aimed at boosting the self-esteem of city youth.

“(The initiative) wanted to know if we could build kids’ self-esteem, would that lead to higher achievement?” author Ashley Merryman said. “That sort of kicked off ‘We should praise kids for everything and every moment.’”

Merryman, who has researched winning and losing for more than a decade, also points to the coinciding explosion of plastic production in the 1970s as the perfect storm for the trophy-culture creation.

“All of a sudden, with the rise of plastic manufacturing, we could just start cranking out trophies by the dozens, by the thousands,” Merryman said. “People started realizing there was this untapped market of trophies, which was every little league, every school competition needed a trophy.”

The trophy industry reportedly makes in the ballpark of $2 billion annually and has grown nearly 500% in the last 40 years.

The data
In her book Mindset: The New Psychology of Success, Stanford professor and researcher Carol Dweck found that children actually respond negatively to over-praise over a long period of time.

“That was the theory that praise would lead to higher achievement,” Merryman said. “But actually, the research shows that’s completely wrong. Really, it’s achievement that leads to more achievement, and achievement leads to self-esteem.”

Similarly, researchers Thomas Curran and Andrew Hill found that the rate of perfectionism has increased over time among millennials, dubbed by many as the participation trophy generation.

But not all of the science is in opposition to trophy culture. In his book Game On: The All-American Race to Make Champions of Our Children, Tom Farrey argues what’s most important for young children in sports is enjoyment, and that trophies can aid in that quest.

A proper compromise
Lesyk doesn’t love participation trophies, but he also believes there is a proper way they can be given.

“I don’t see them as particularly damaging, but I don’t think they’re particularly necessary,” Lesyk said. “What message is conveyed with the trophy? What is the presenter saying?”

Ryan Virtue, partnership manager at Cleveland’s Positive Coaching Alliance, which is a national organization aimed at teaching coaches effective methods of leadership, says there’s a right way to give trophies.

“We need to make sure (trophy presentations) are done in a manner where you’re really identifying what these kids are receiving it for,” said Virtue, adding, “If you are going to give an award to each and every kid, make sure it’s something you’re giving them that’s truthful and specific and your praising them for something they’ve actually done, and not just inherently shown up for."