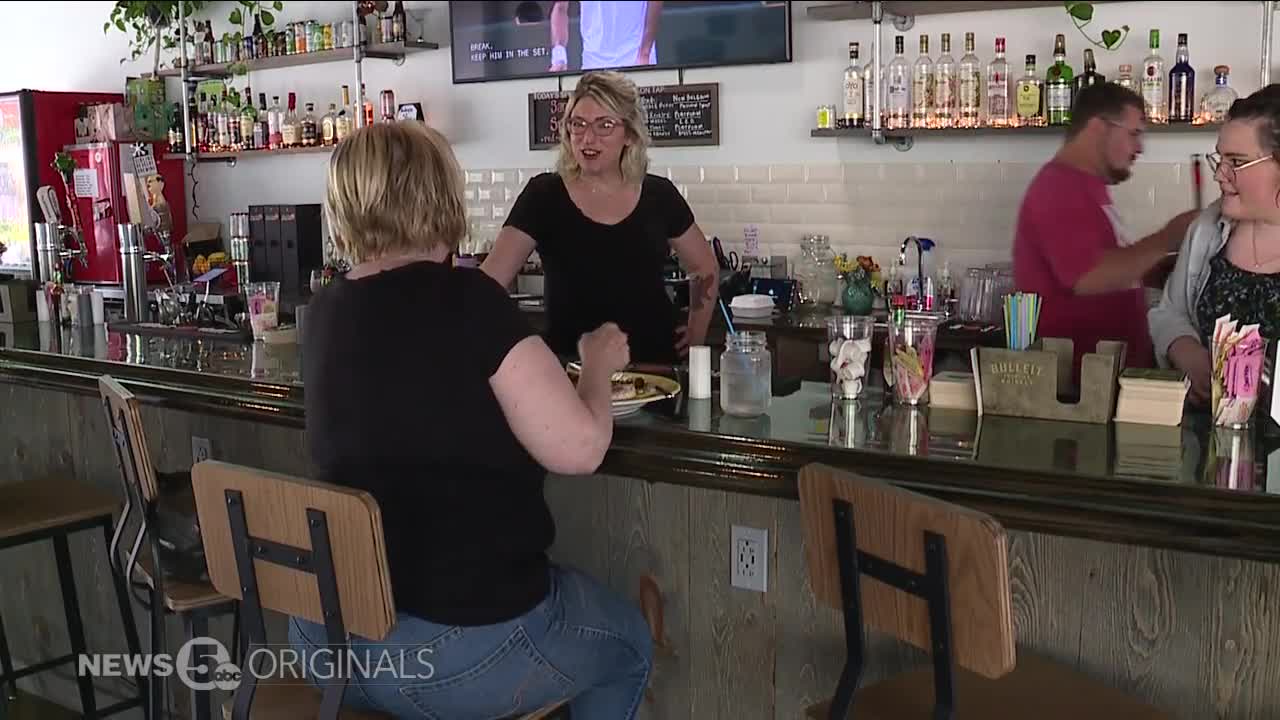 A local business is standing up to a social networking powerhouse. 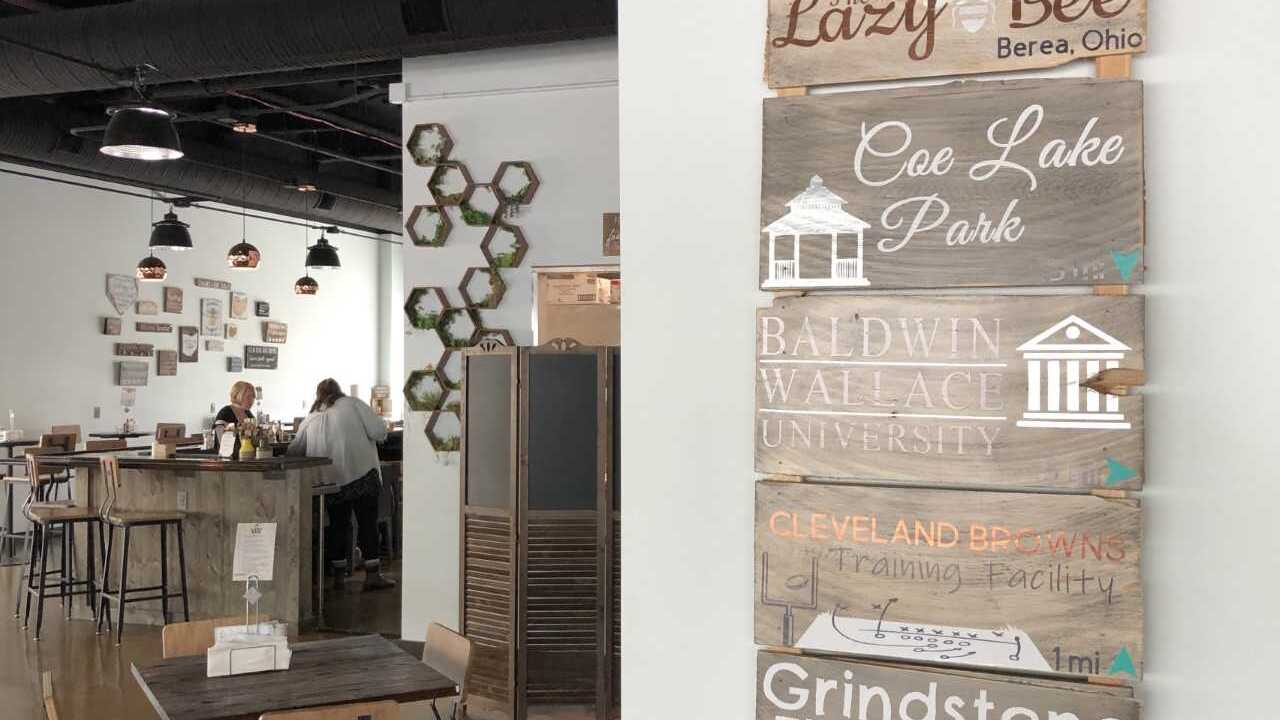 BEREA, Ohio — A local business is standing up to a social networking powerhouse.

"There's a movement growing of people who are small business owners who aren't going to take it anymore," said Lauren Lund.

Lund is owner of the Lazy Bee in Berea.

"My husband and I put our whole lives into this restaurant," said Lund.

But in the shadows of keystrokes, Lund believes a threat is lurking.

"To have social media destroying what could be possible clientele is really, it's hard," said Lund.

"We did not return their phone calls," said Lund.

What this small business owner said happened next left her stunned.

"All of our good reviews disappeared," said Lund.

"The only thing that shows up to people who would look for us on yelp are all of our negative reviews," said Lund.

Coincidence? Or a calculated move by the networking site used by millions of people every day?

"Why were all of the good reviews hidden and only the bad ones left up? To me that seems like bullying," said Lund.

News 5 reached out to Yelp and a spokesperson said any claims that they manipulate reviews for money or that advertisers are treated any differently than non-advertisers are completely false and have been repeatedly dismissed by the courts and disproven by academic study.

"Why then is Yelp so drastically different than any of these other mediums where people can go and leave reviews," said Lund.

The California-based company currently has an "F" rating with the Better Business Bureau, in part due to similar complaints about positive comments filtered off profiles or no longer visible.

In some cases, after businesses refused to purchase advertising.

"Their time is limited unless they're willing to change their ways," said Lund.

The Yelp spokesperson also told News 5 that their automated recommendation software can move reviews that may be solicited, fake, biased or written by users they don't know enough about to the "not recommended section."

"It's interesting though the timing of when all of our 55 good reviews were hidden after we didn't advertise with them," said Lund.

Lund is now encouraging her customers to avoid Yelp and share their thoughts, both positive and negative on Facebook, Google or Trip Advisor.

"It could hurt our business, our livelihood and effect our children in the end. I felt like their practices were deceptive. This is just the beginning of people lashing out at them and saying you either need to change your ways or we're going to let our customers know not to use your site,” said Lund.

Yelp said its automated system is a dynamic process in which recommended reviews can change over time as their software learns more information.

The company said the Federal Trade Commission investigated claims like Lund's for nearly two years and closed its case without taking any action.

"It's hard to really prove or disprove kind of the secret sauce that goes into how things get pushed up or pushed down. It would just depend on what their algorithm is and they're never going to share that with anyone," said Emily Mayock.

Mayock, Vice President of Online Communications at Case Western Reserve University, said regardless of how reviews are filtered they are now more than ever critical to success.

She highlighted a study that shows three-quarters of people will use online reviews before deciding on which businesses to support.

The more positive ones will not only prompt a visit but encourage people to spend more.

On the flip side, just one negative comment could keep a quarter of people from supporting a business.

"If that jumps up to three negative reviews that means about 60% of people will not purchase your product," said Mayock.

Mayock said it is so important that businesses respond to negative reviews to make it better for the customer that complained, but also show potential future customers that they care.