Smartphone app created by St. Ignatius grad to help during school shootings gets $40,000 in funding 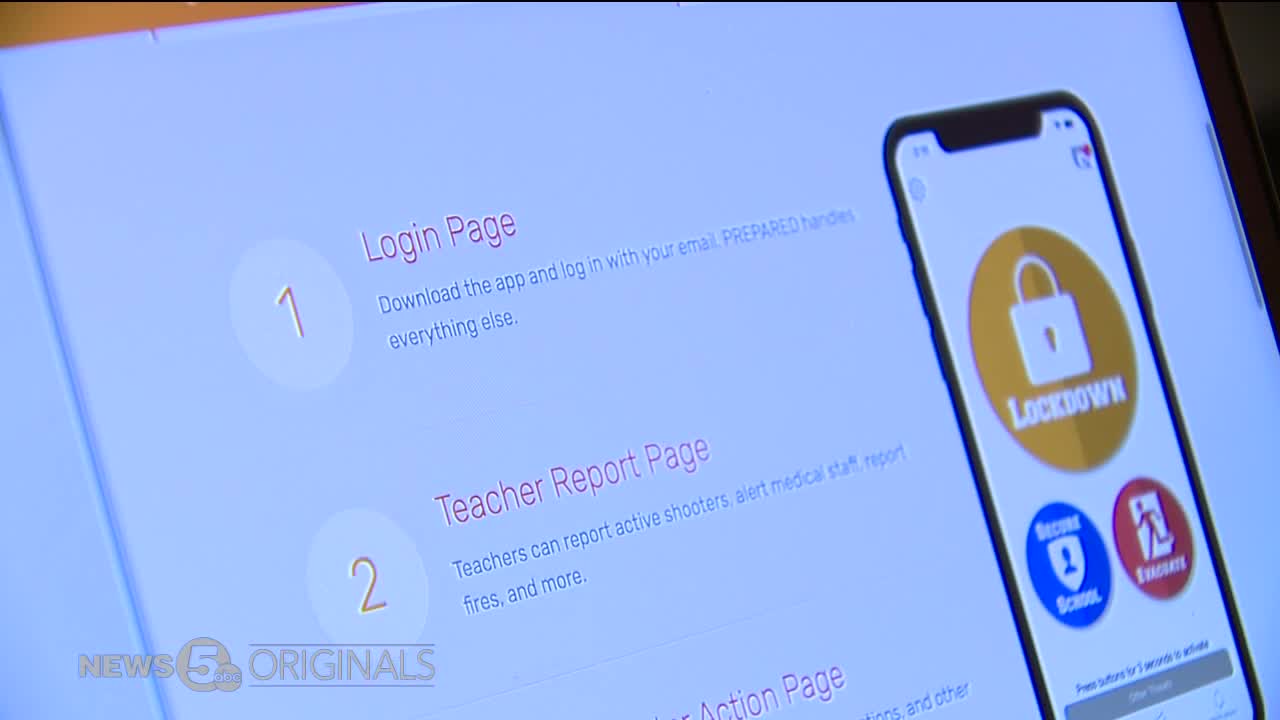 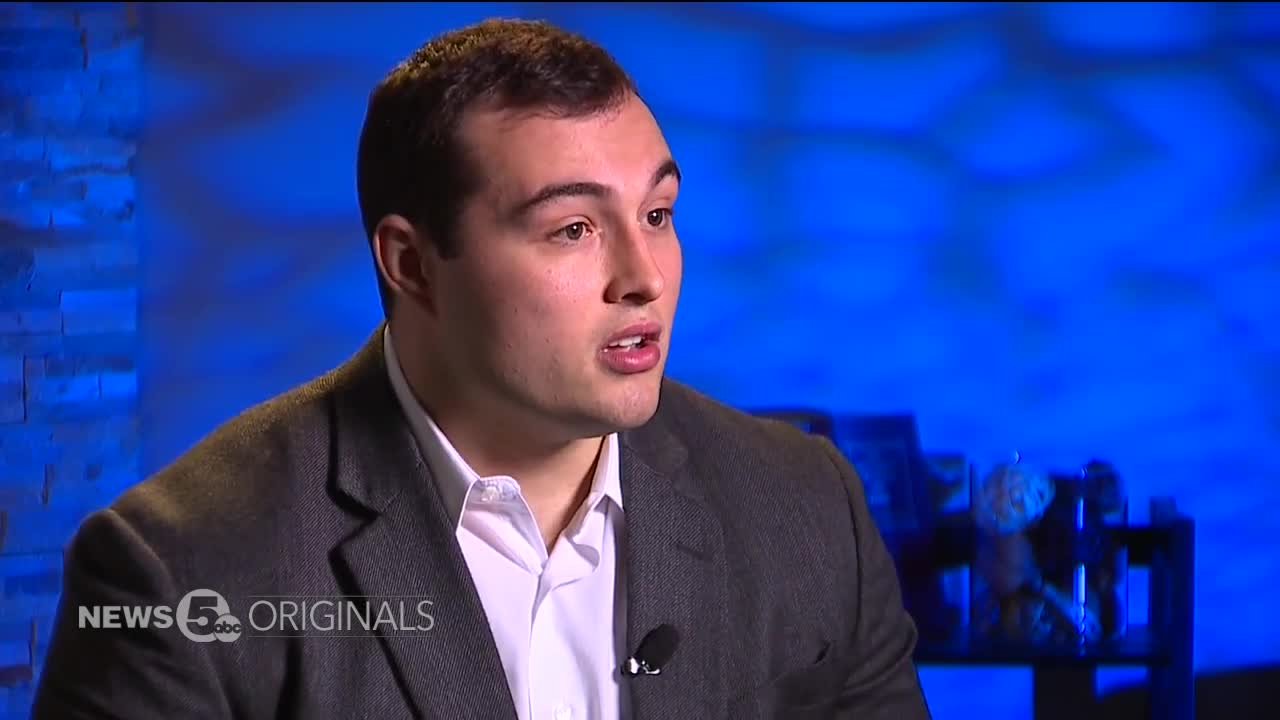 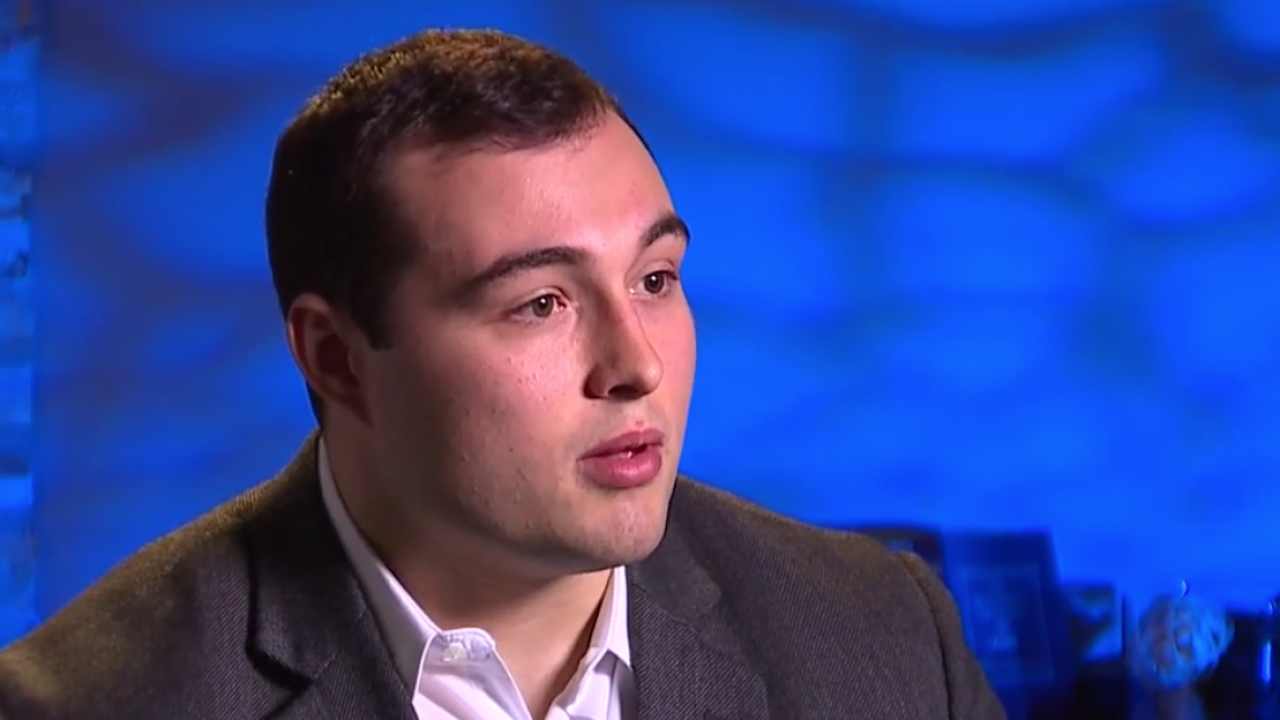 The idea behind it is to increase internal communication during a school emergency. The app serves as a one-touch mobile alert system, in addition to a PA system and walkie-talkies.

“At the press of a button, now you can send an alert to everyone on that campus internally,” Chime said. “So if you see something, smell smoke, hear shots, all that stuff, you can press and hold for three seconds and that will disperse an alert.”

Chime said the idea came after studying the confusion during the shooting at Marjory Stoneman Douglas High School in Parkland, Florida.

The shooter was halfway into his six-minute rampage before the school locked down and barred students and teachers in classrooms.

“So that means during the majority of the shooting, people were scrambling, trying to obtain information,” Chime said. "We saw that lockdowns really do work so if we can lockdown faster, that’s what we really need to do."

The Prepared app comes with different views for administrators, teachers, and students. There is also an anonymous “report” feature for students as well.

The app was named the ‘top tech startup’ at Yale University and has already secured about $40,000 in funding.

Chime said they plan to begin implementing it in school districts in Louisiana first, and hope to bring it to Ohio soon.

So far in 2019, there have been at least eight shootings on high school and college campuses, leaving four dead and 17 wounded.