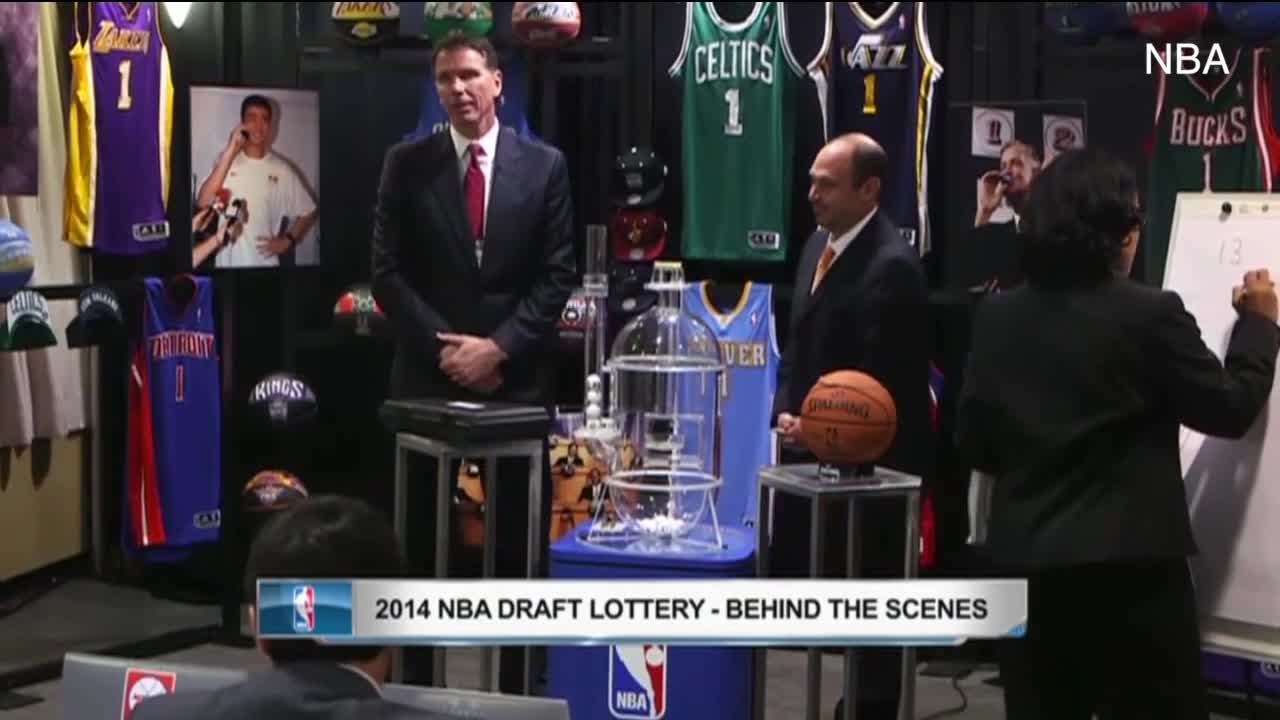 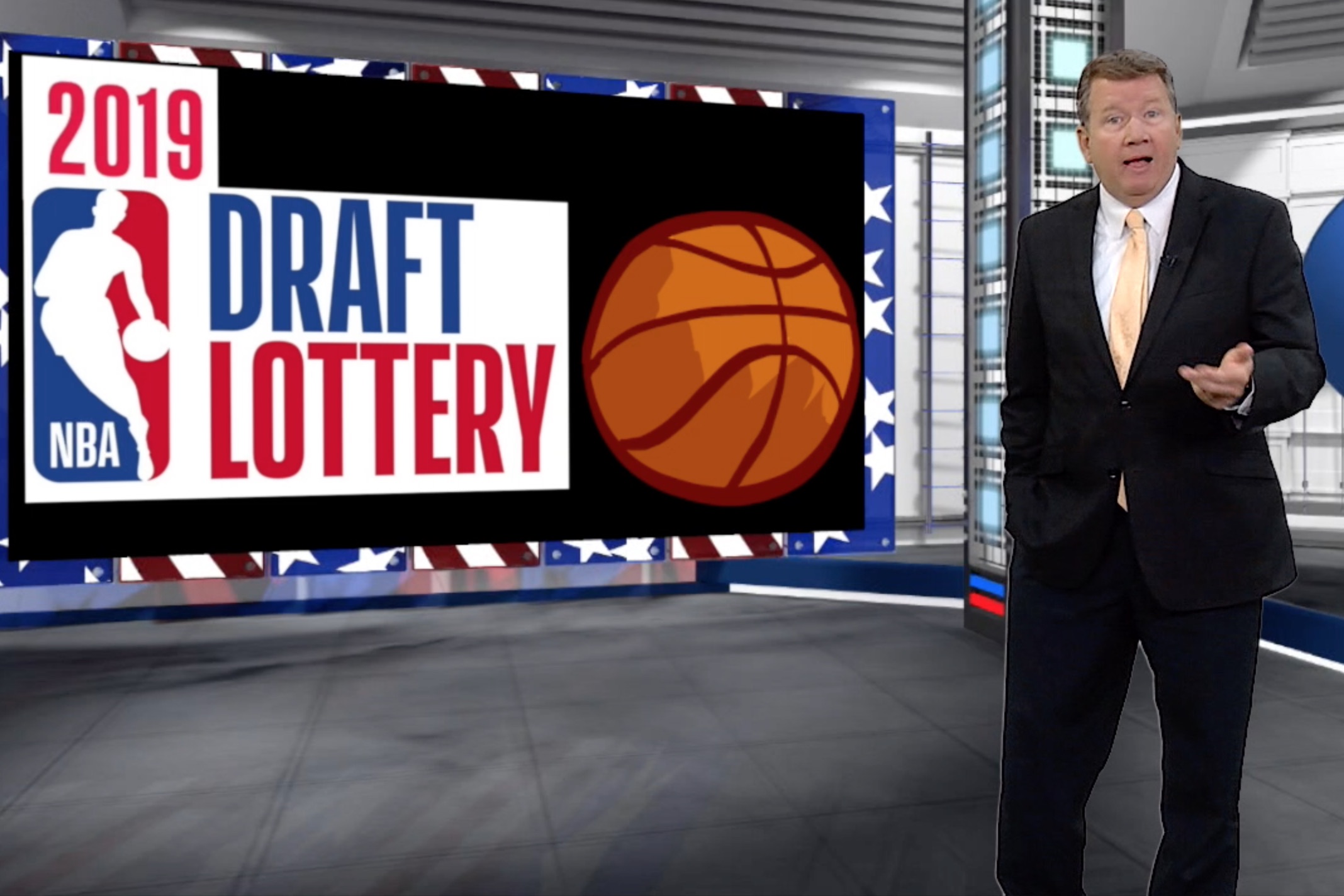 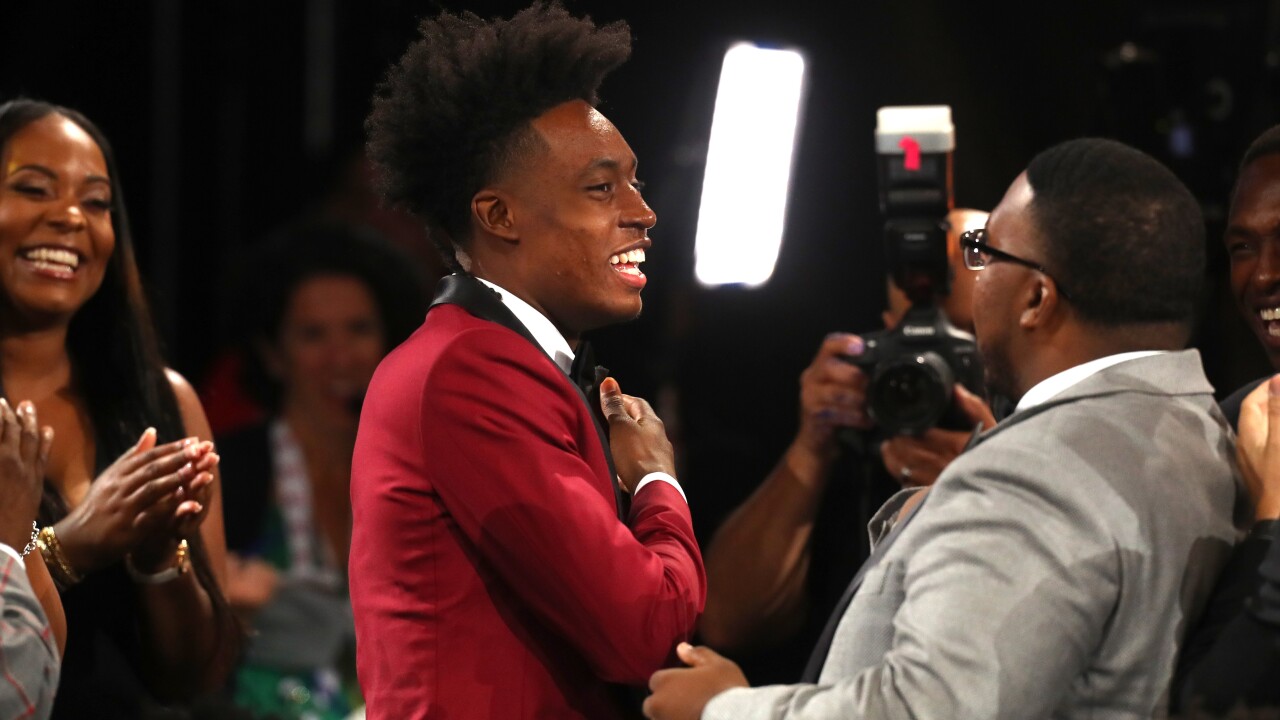 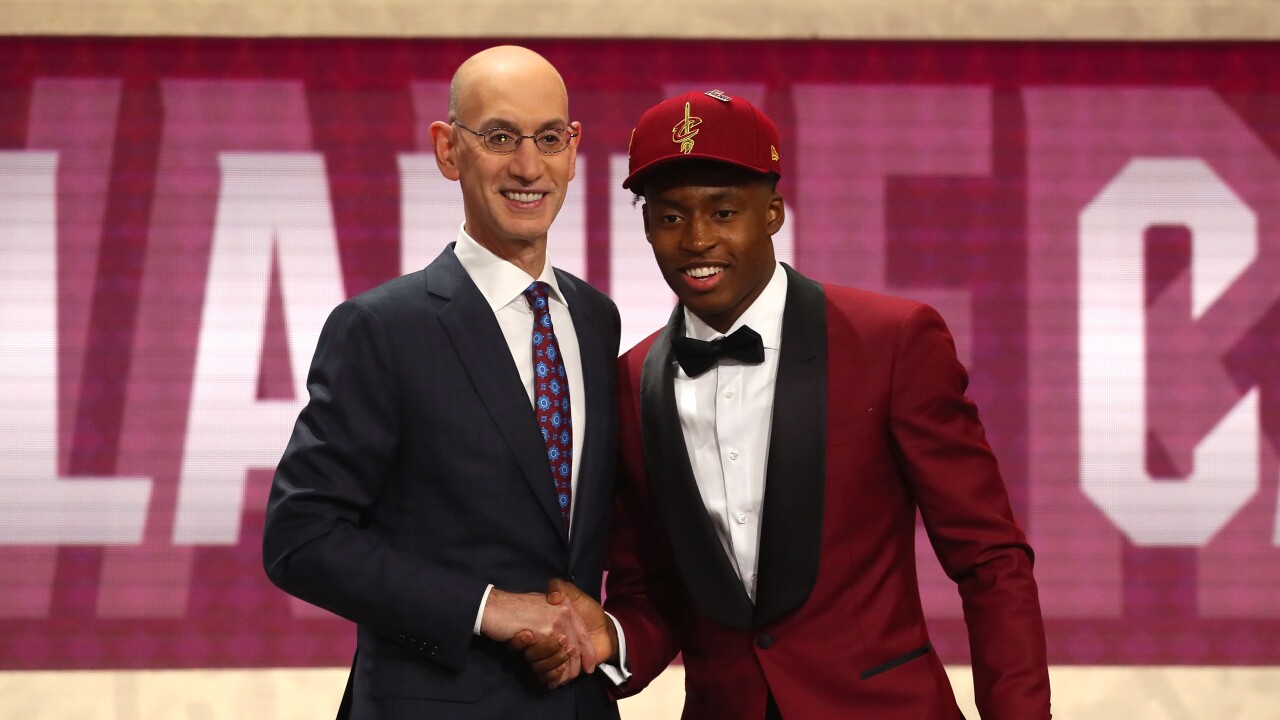 CLEVELAND — As Kawhi Leonard threw up a floater at the buzzer Sunday as the clock expired in the Raptors Game 7 showdown with the 76ers, basketball fans saw how the bounce of a ball (or four) can determine the fate of a game. If it bounces one way there's fame, if it bounces the other there's blame.

Well, the fate of a franchise could be determined tonight as well by the bounce of a ball, a ping pong ball, fourteen of them to be exact in the NBA Lottery.

Cleveland's had the balls bounce in their favor more than once, none more famously than May 22, 2003, which enabled the Cavaliers to take Akron phenom LeBron James and another time in 2011, which enabled them to land Kyrie Irving. In fact, no team in the last eight years has won the NBA Lottery more than the Cavaliers including the last time in 2014 when the team had just a 1.7% chance of getting the top pick.

The common denominator for the team was the Cavs good luck charm Nick Gilbert, son of owner Dan Gilbert, who represented the team at those lotteries and will be present tonight in Chicago.