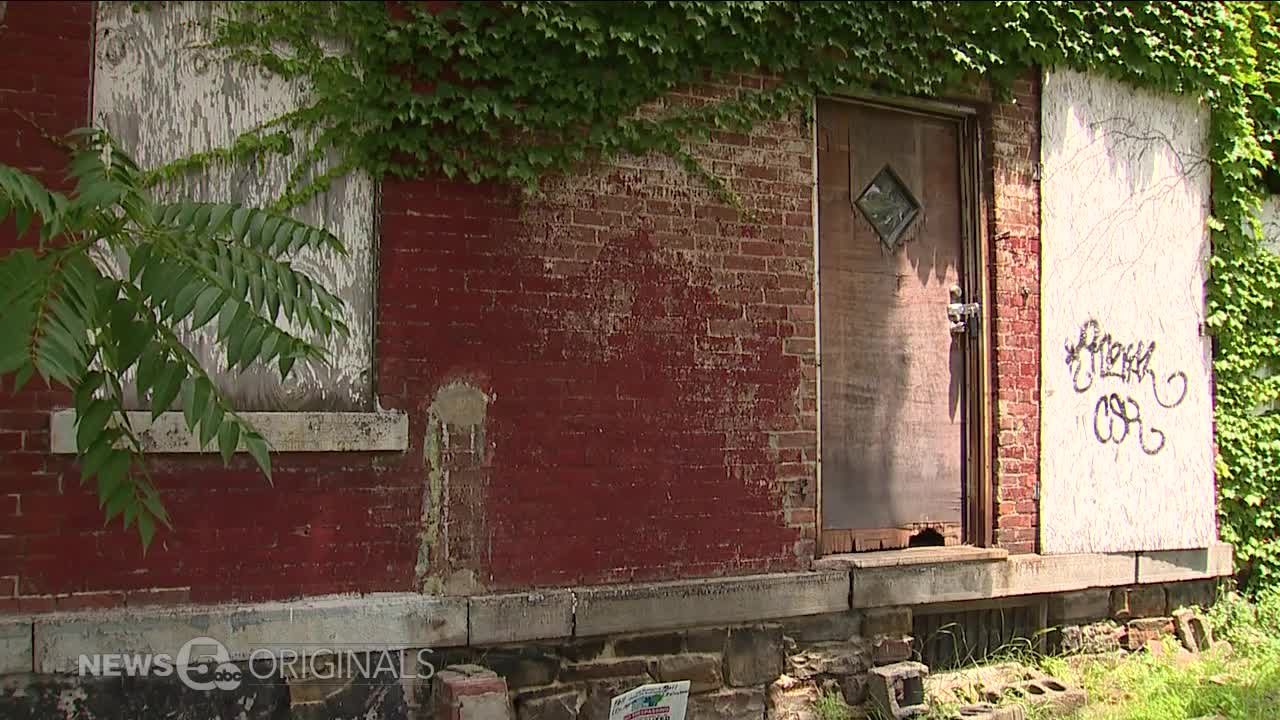 ack in the 1850s by a shipbuilder named Luther Moses, it is one of the oldest homes still remaining in the city. 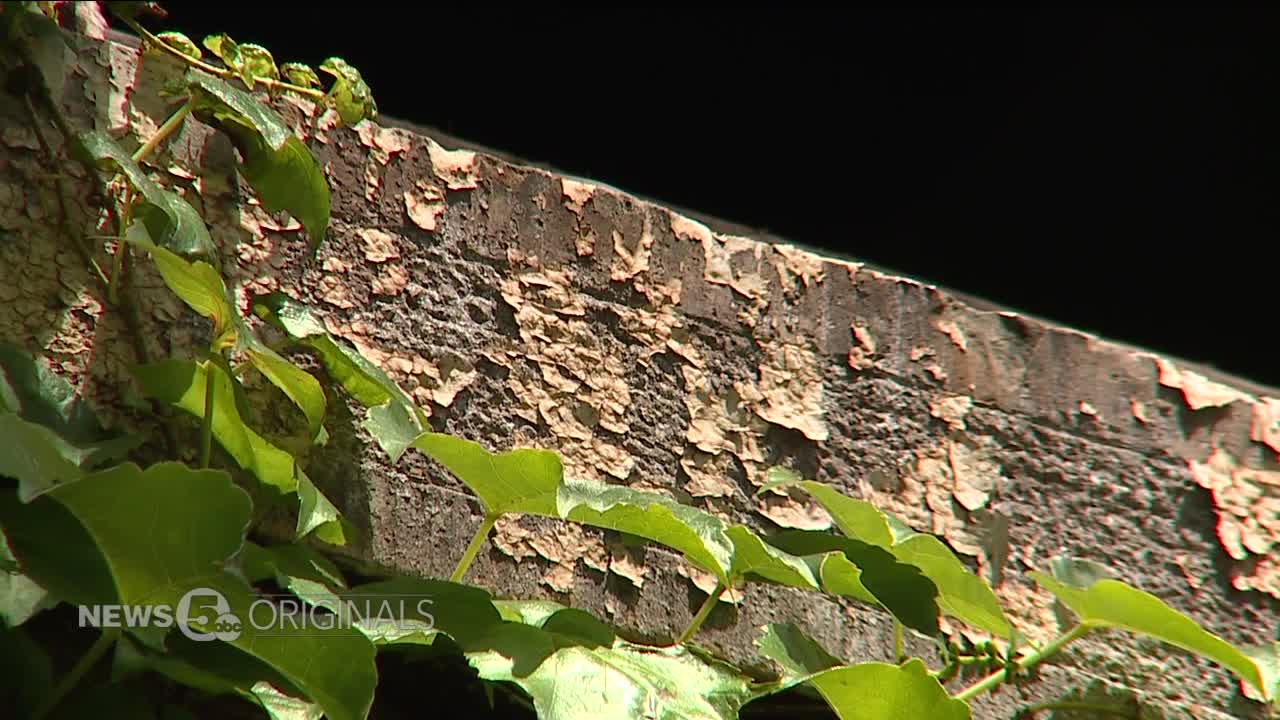 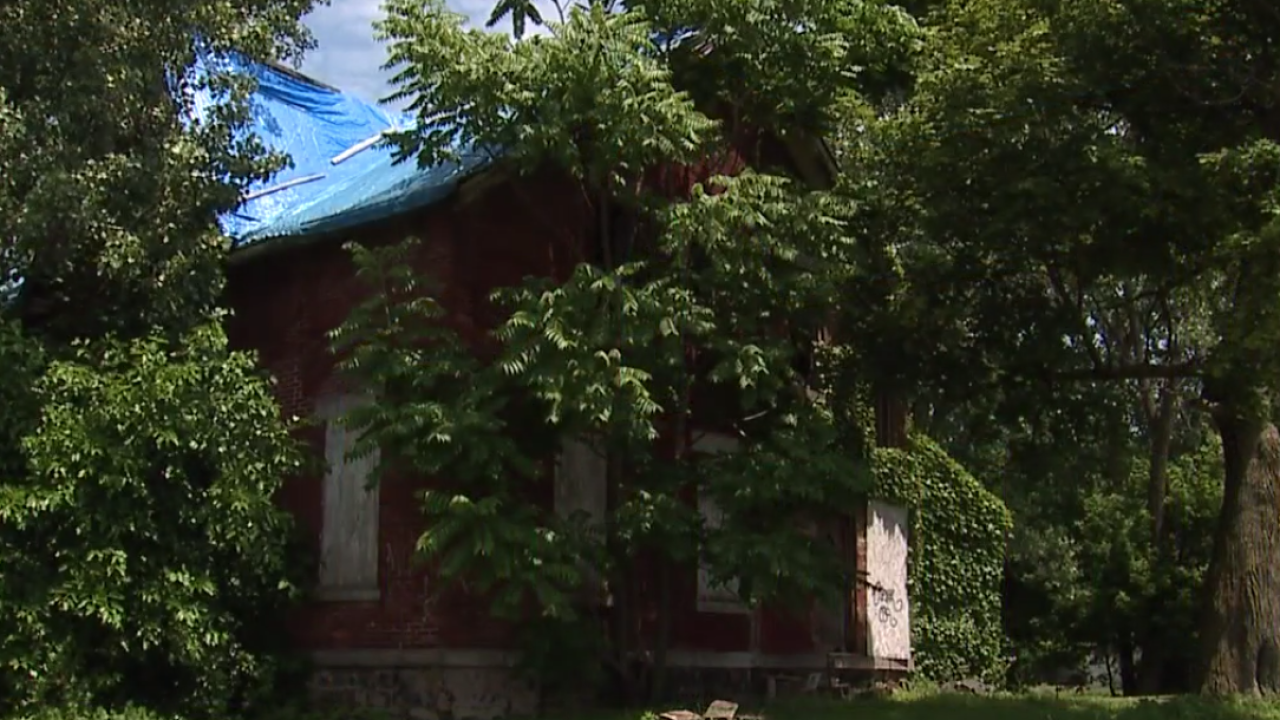 CLEVELAND — It is crumbling, it is weathered, it has been through a lot.

Built back in the 1850s by a shipbuilder named Luther Moses, it is one of the oldest homes still remaining in the city.

“It’s a remarkable survivor,” said Kathleen Crowther, president of the Cleveland Restoration Society. “It’s a period in time that there’s very little in Cleveland that remains.”

Back when it was built, it sat on 40 sprawling acres. Now, it faces E. 55th and Lexington.

“And then the whole city is built up around it - you’ve got banks, you’ve got houses, and then it slowly receded. And yet this one little monument just remains,” said Christopher Busta-Peck, an expert on Cleveland history and preservation.

And nearly 170 years later, much of the original work of the Luther Moses home is still intact.

“You can see the hand of the people who build it, and that’s what makes it special,” Busta-Peck said.

It’s why the Cleveland Restoration Society is now working to save the home — creating a task force made up of city leaders, the Cuyahoga Land Bank, and folks who live in the neighborhood.

Restoration and preservation is still in the early stages, and so are the ideas of what the home may become if, or when, it is brought back to life. But they do know it will be something for the neighborhood to be proud of.

The process will be long, if it is even possible, so the task force is looking for folks who can donate their services to help with construction and restoration.