The heart attack that can strike young, healthy women 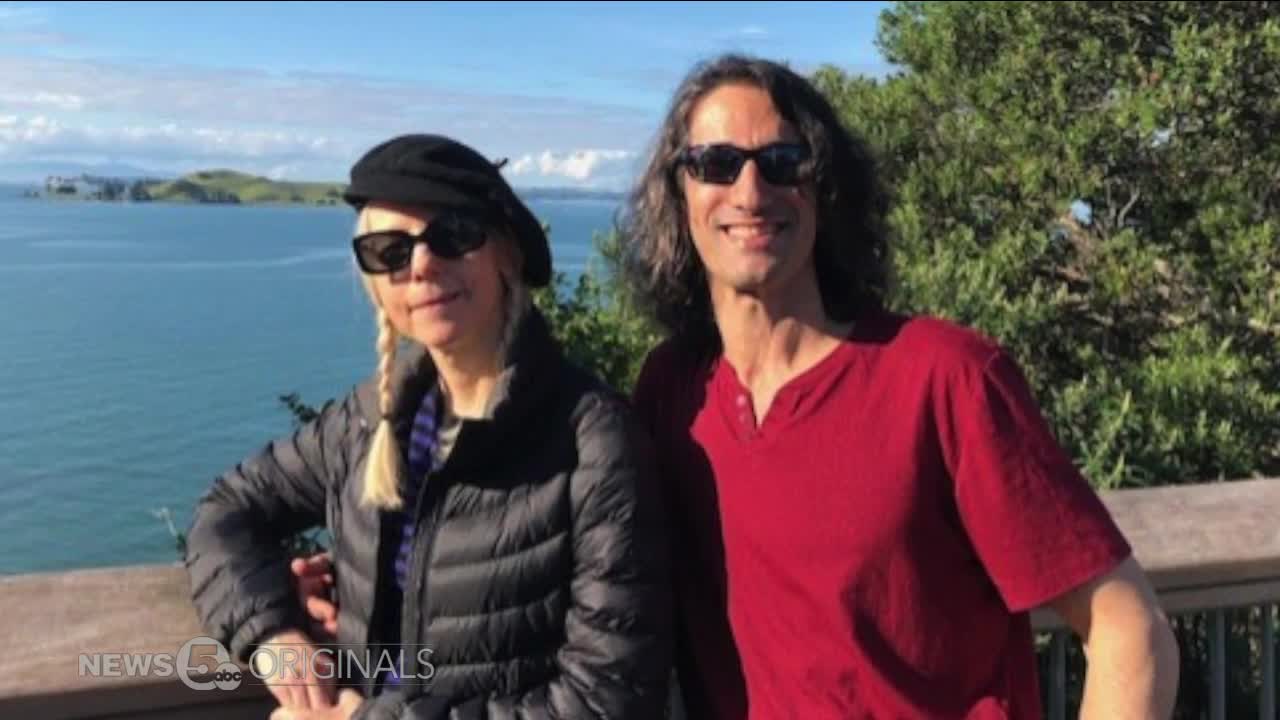 Cardiologists and survivors are raising awareness about a mysterious heart attack that can strike healthy young women. 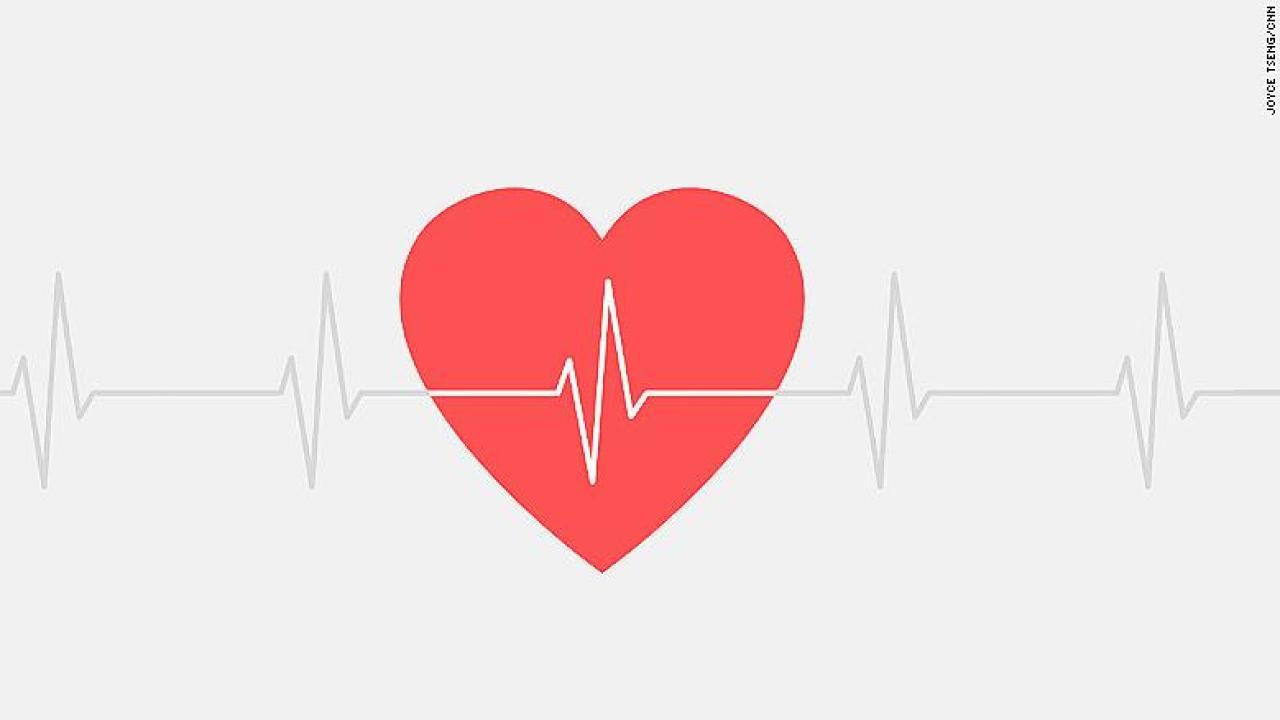 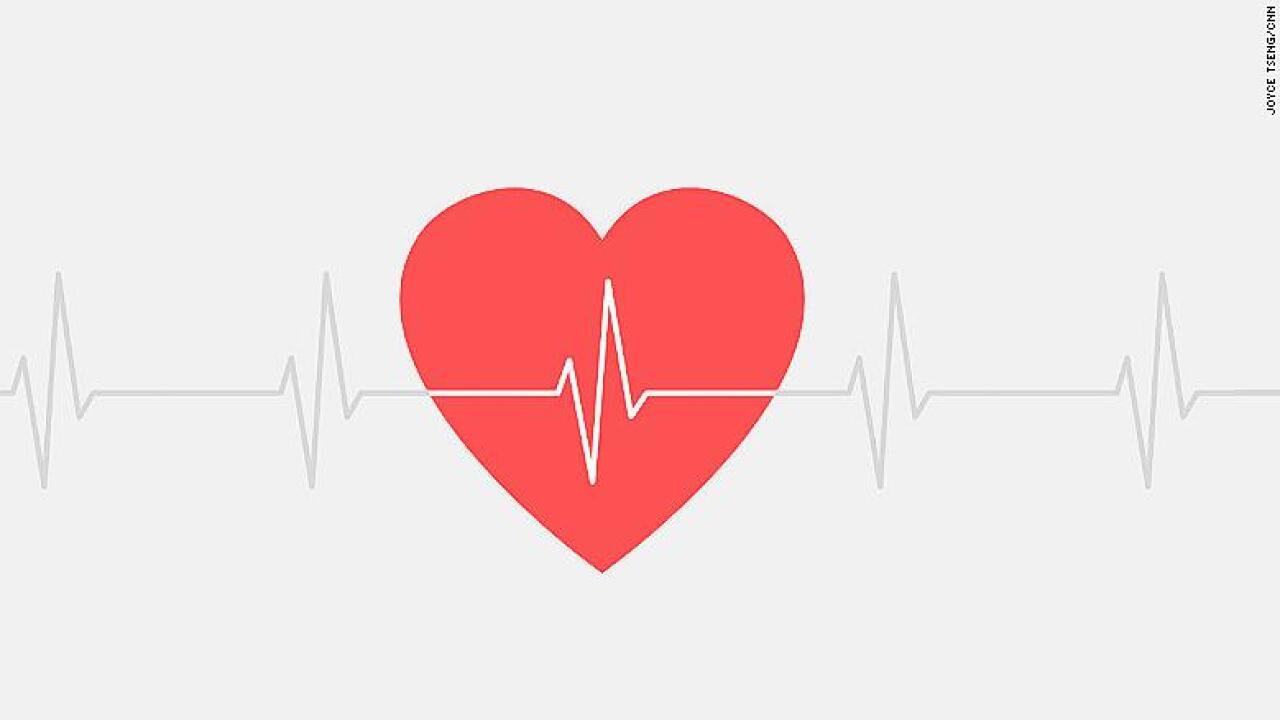 CLEVELAND — February is American Heart Month, dedicated to raising awareness about the illnesses and diseases that impact so many of us.

“Heart attacks can happen to anyone who happens to have a heart — which is all of us,” said Devi Snively.

Snively, 42, is fit and active — and a heart attack survivor.

“It was the last thing I expected,” Snively said. “I don’t have a single risk factor for heart disease. No family history, I eat very healthy, I get lots of exercise. I don’t smoke I rarely drink, no indication. Nothing.”

Snively was traveling for work in New Zealand when the chest pain began and where she ended up going to the hospital.

“Like all heart attacks, SCAD can be very, very dangerous and can potentially be deadly,” said Dr. Heather Gornik, Cardiologist and Co-Director of the Vascular Center at University Hospitals Harrington Heart & Vascular Institute.

Dr. Gornik is an internationally recognized expert in the care of complex vascular diseases, particularly fibromuscular dysplasia (FMD) which often leads to SCAD.

Dr. Gornik said they have recently recognized that SCAD is a heart attack they’re seeing impact women under the age of 50. The cause is unknown and it can happen without warning.

The goal is to raise awareness for patients and physicians to be on the lookout.

“I think to the important thing to know about SCAD is that the patient who presents with chest pain or nausea or vomiting can be having a heart attack but doesn’t look like your typical heart attack patient. So there's often a delay in diagnosis,” Dr. Gornik said.

For Snively, her symptoms included tingling and numbness in her right arm instead of left, and extreme nausea that was nearly written off as stomach issues.

"Don’t be afraid to speak up at the ER or with your doctor," Snively said. "If you know something is wrong, nobody knows your body better than you. If something is wrong, get it tested. and don’t worry about somebody dismissing you or thinking you’re crying wolf. You want to be wrong."

Treatment for SCAD is different than a typical heart attack as well. Doctors don’t go in and do an angioplasty and stents, because that could actually worsen the tear. Instead, you manage it with medications.