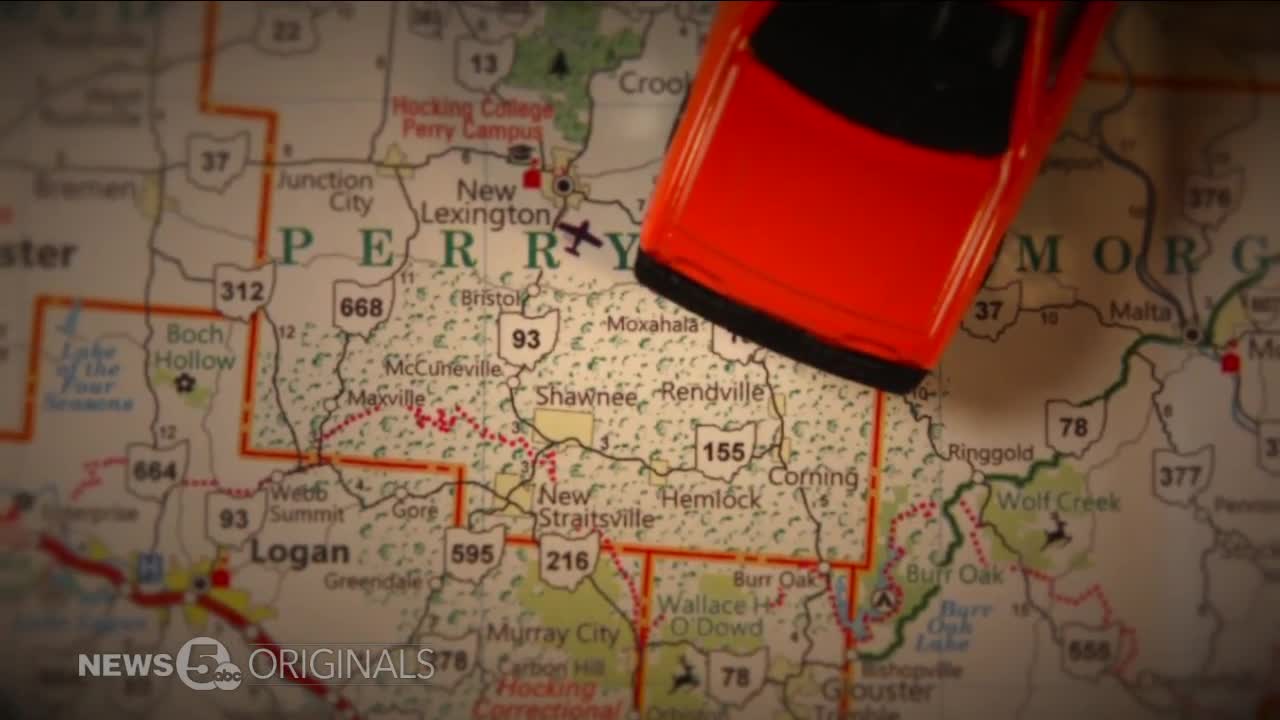 Bruce Hull has worked for the Ohio Department of Transportation for 39 years, and ever since 2001, he's secretly been adding hidden gems to the annual state map published by the department. 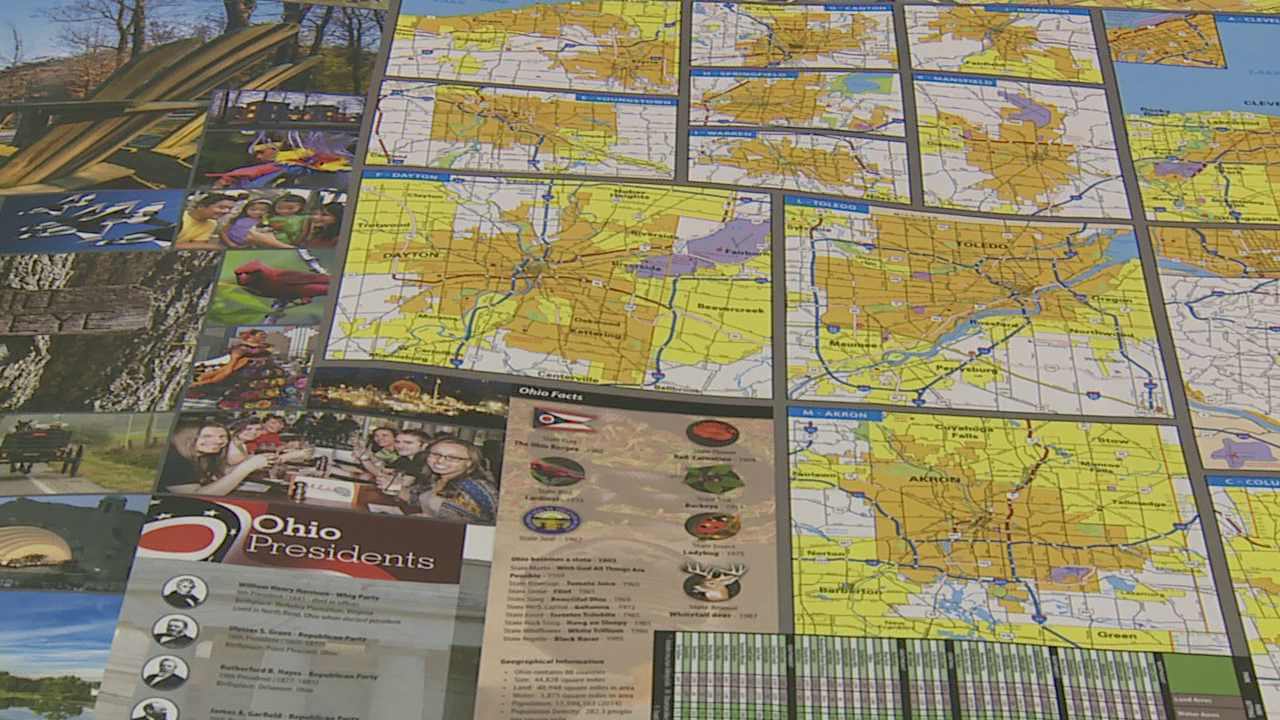 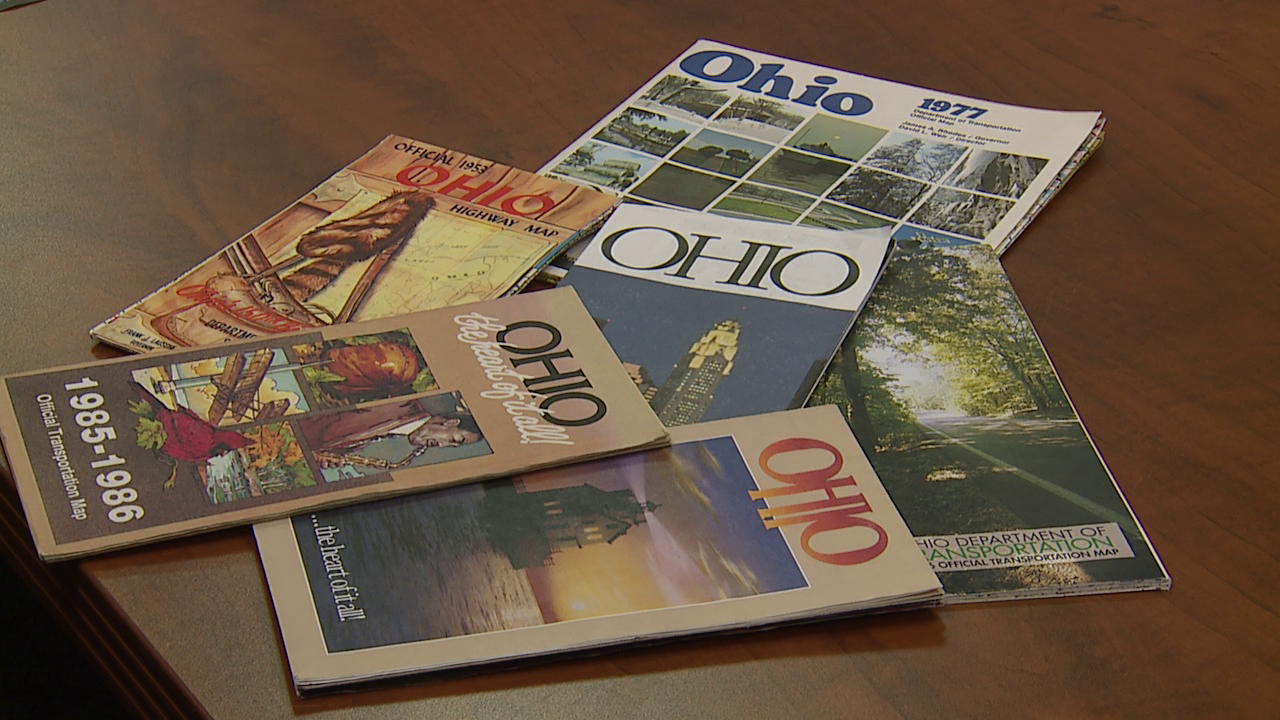 When you know where you’re going, it’s easy to get there — even easier when you use a map.

Meet Bruce Hull. He’s worked at the Ohio Department of Transportation for 39 years. A graphic designer, photographer, and for the last two decades, he's in charge of creating the state of Ohio map.

“I still use the GPS to see where point A to point B is, but it doesn’t always tell you what’s in between and that’s what I always use the map for,” Bruce said.

To explore every corner of Ohio and to highlight the places you might not know are there — the little towns, the hidden adventures, the interesting people.

Despite the prevalence of technology and the growth of GPS, there is still a huge demand.

The maps are printed every other year, between 1.5 to 2 million each time.

And for Bruce, every single map that’s printed — has its own little secret.

“You know, 99.9% of the people who look at this map have no idea. But those who do.. it’s like, this is really cool, it’s like that little hidden gem,” said Matt Bruning, ODOT press secretary.

A hidden gem, with a sweet story.

“So I thought, well you know, I’ve got a five year old, maybe I’ll just put her in the backseat of the minivan and take her picture,” Bruce said.

And so it began.

Now 26 years old, his daughter Ashley has been in every state map since then.

Some photos of Ashley are pretty prominent. Others are more subtle. Each one special.

“It’s that Where’s Waldo kind of thing on the state map that no one knows about,” Bruning said, laughing.

And in the state’s bicentennial map, Bruce included another hidden nod to his family.

A photo of his great grandmother — the first black female mayor in Ohio, a little town called Rendville.

A place you can barely find on a map.

Want to see Bruce's work for yourself? You can view the current State of Ohio map here, and view maps from the archives here.