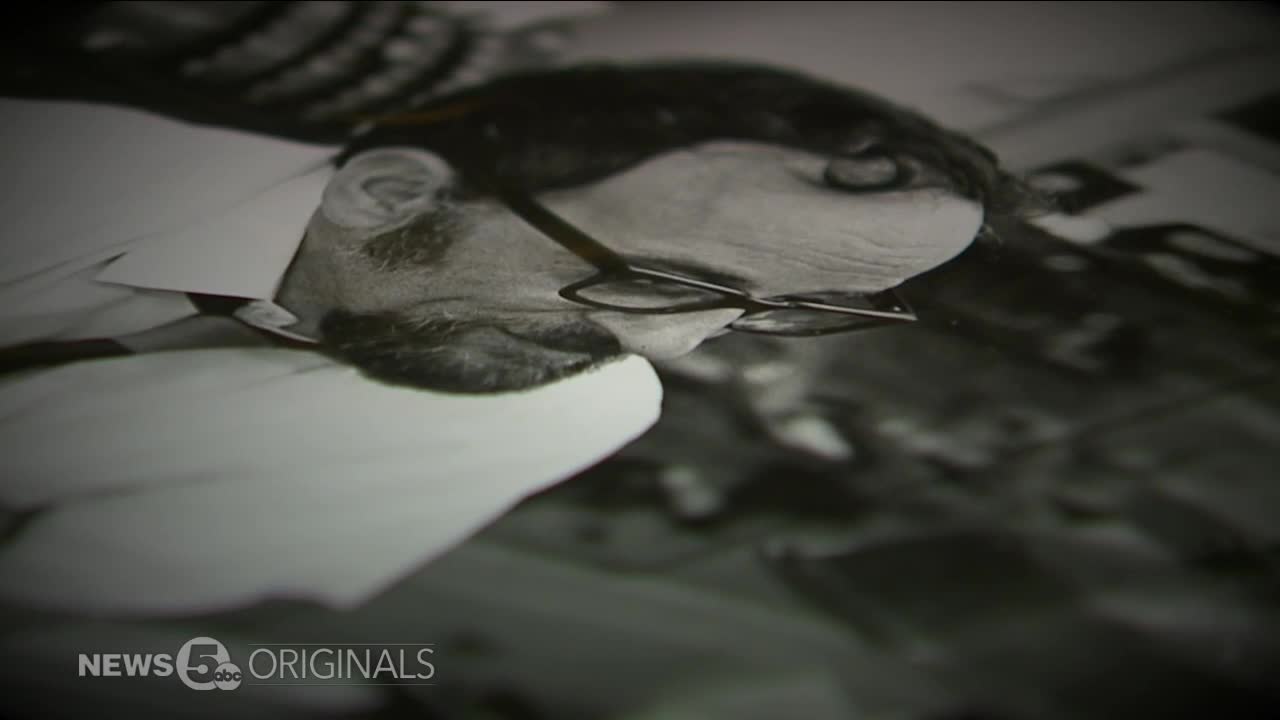 Jerry Cohen from Akron is fighting to keep his father's killer in prison. 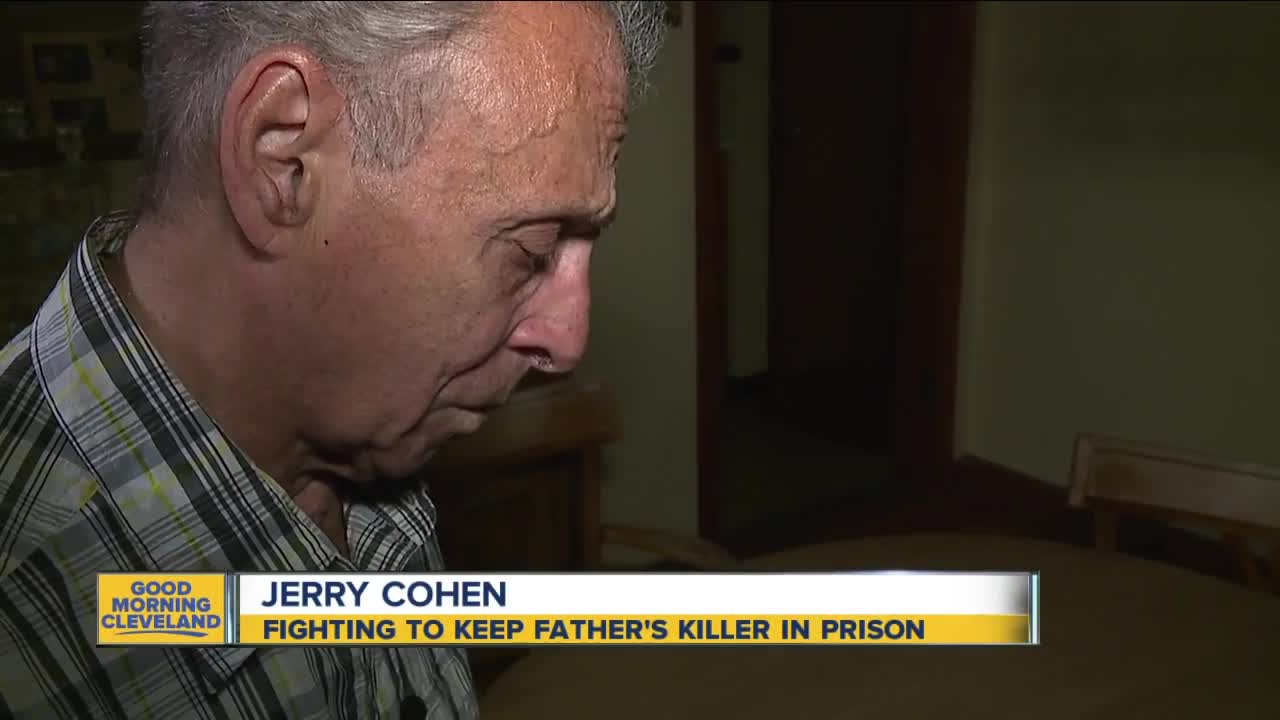 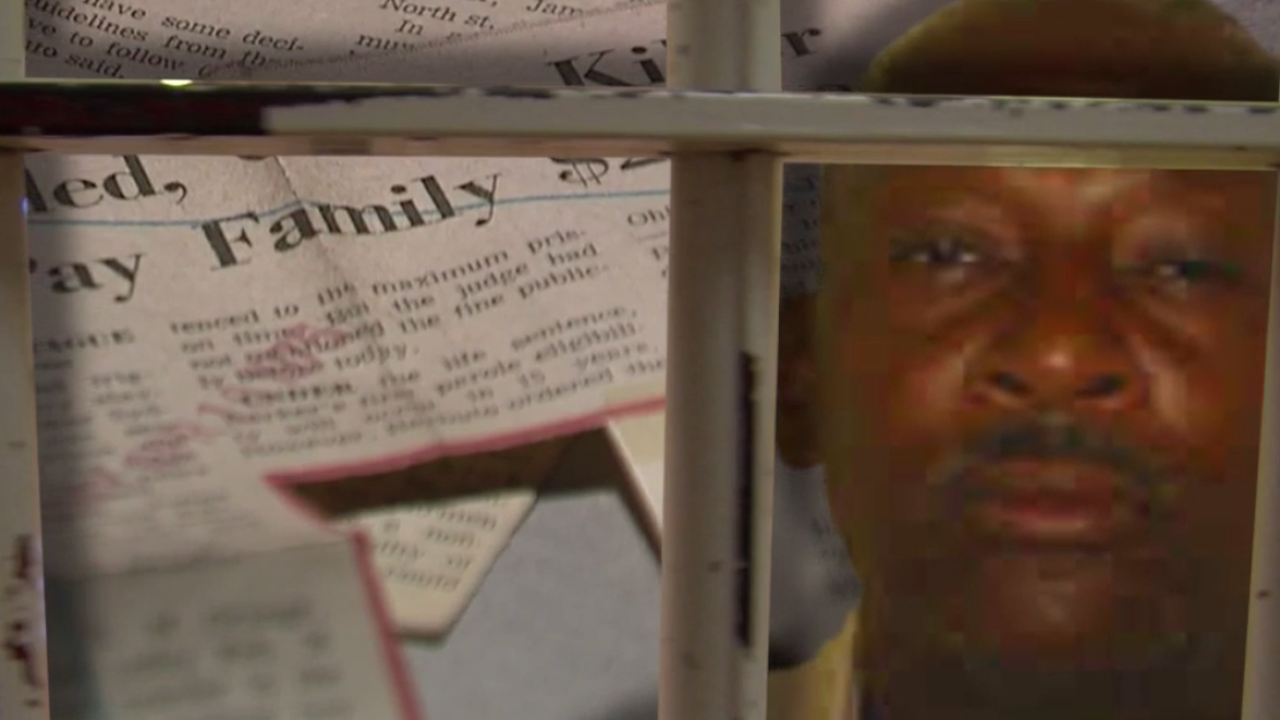 AKRON, Ohio — On a cold January day in 1975, Al Parker pulled the trigger and shot Sidney Cohen through the heart.

Four people were involved in the robbery and murder — three sentenced to death, Parker sentenced to life in prison because of a deal he made.

Now, decades later, the parole board has recommended Parker be released from prison.

It is not something Jerry Cohen, Sidney’s son, ever wants to see happen.

“I’m just reliving everything. It hurts. It’s a bad hurt,” Jerry Cohen said tearfully. “And every time I go down there [to the parole board], I tell the same thing over and over again. The pain never goes away.”

Jerry, who is now 76 years old and on dialysis as he waits for a kidney transplant, said he will fight with every last breath to make sure Parker is never a free man again.

“My mom lived out a life sentence right in this chair. She never left the house,” Jerry said.

The Summit County Prosecutor’s Office said they will also fight to keep Parker in prison.

“We are sending a prosecutor to the parole board hearing to vigorously fight for the victim, Sidney Cohen, and to keep Al Parker in prison,” said Brad Gessner, chief counsel.

The full parole board hearing is scheduled for July 23.