These Cleveland influencers are winning the side hustle game 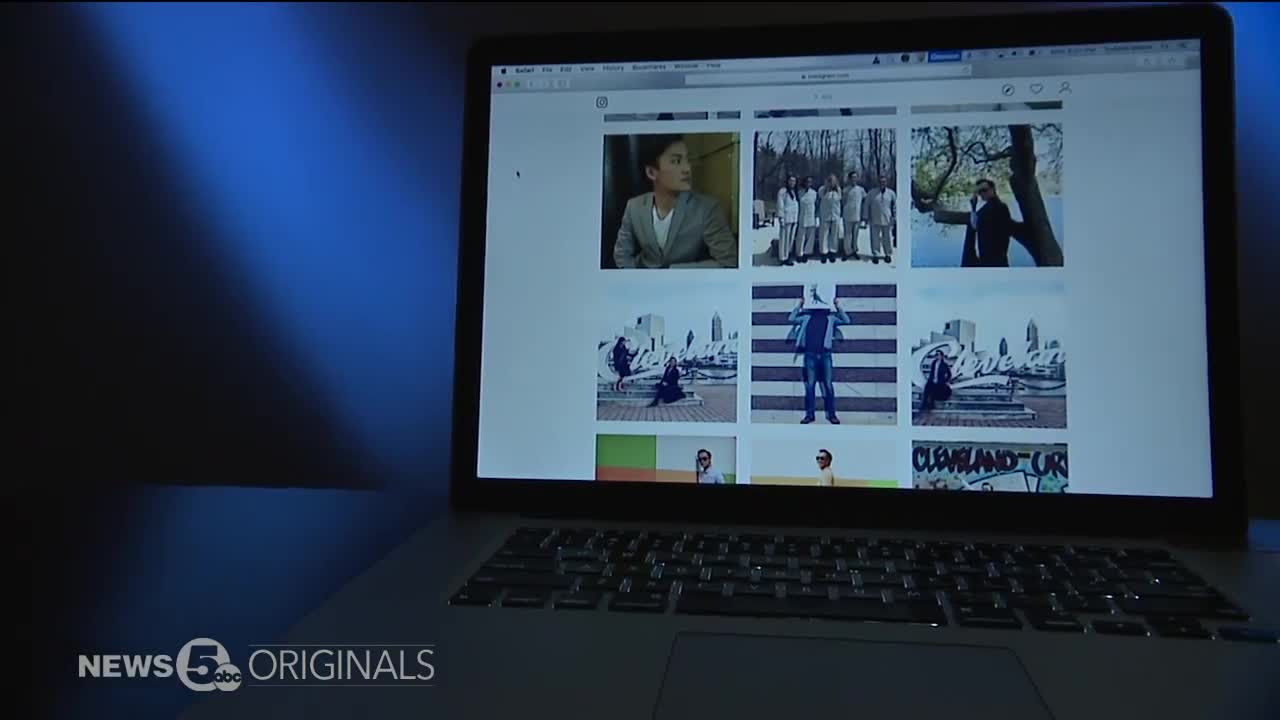 Instagram ‘influencer’ marketing is projected to be a $10 billion industry by 2020. Homa Bash sat down with three popular Cleveland-based Instagram influencers to get a closer look at what is involved with the evolving career. 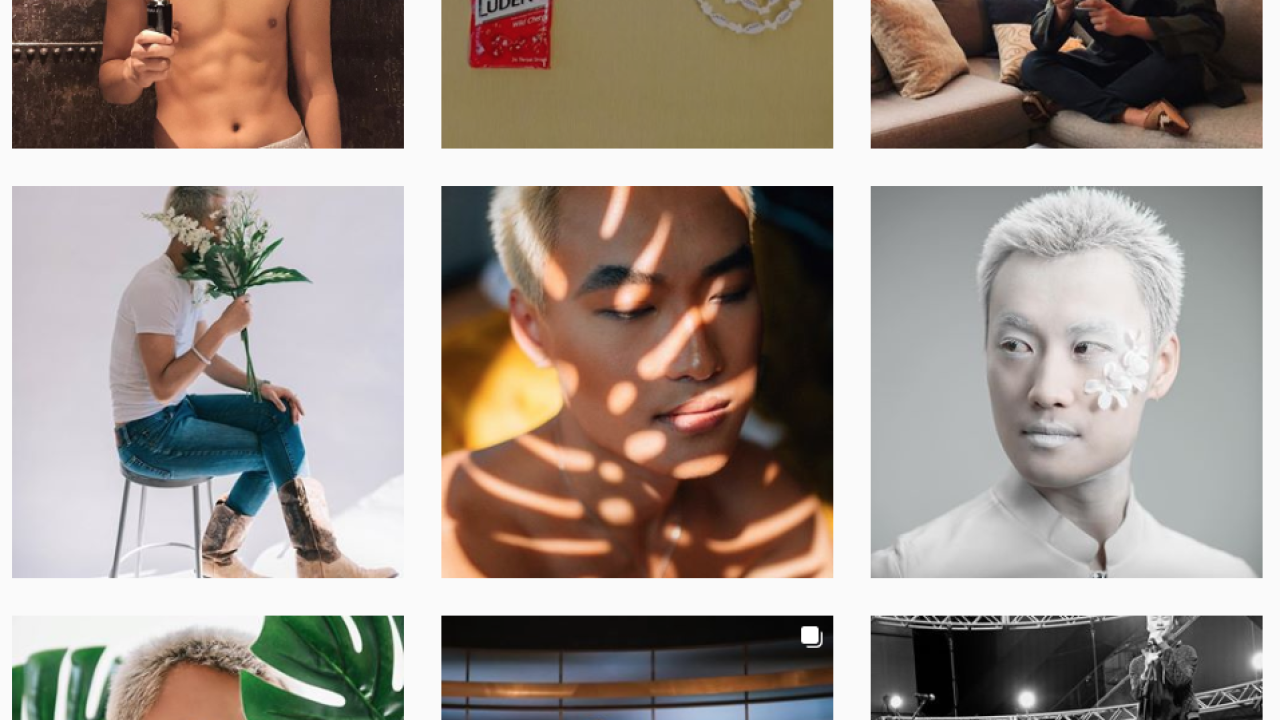 Instagram "influencer" marketing is projected to be a $10 billion industry by 2020 — an evolving industry that is creating celebrities out of everyday people.

You might have heard the saying a time or two — a picture is worth a thousand words. Well, some of the pictures on Instagram are worth thousands of dollars.

Food, fitness, fashion — think of a hobby and you’ll find it here.

We sat down with three popular Cleveland-based Instagram influencers to get a closer look at what is involved with the evolving career.

The Influencers
“It is 100% hustle,” said Brandon Zingale.

Brandon currently has about 380,000 followers and focuses on comedy and sports. He transitioned from Vine once that 6-second video app died off (“R.I.P. Vine,” Zingale said, laughing).

Enyou Wang has 133,000 followers and a niche of fashion and lifestyle.

Denise, known as longlegzk, comes in with 21,600 followers and growing, with a goal of spreading beauty and inspiration.

But back up a second — what exactly is an influencer?

“An influencer is just anyone who… influences people to buy products, try different things, motivate, inspire, empower. It can be all of those things. It’s whatever you make it,” Denise said.

For Enyou, it started as pretty photos on a grid. But as the follower count stacked up, it has morphed into a full-on business and major deals with big-name businesses like Express, Nintendo, Lancome, Dior, Gilette.

So how does it work?

Brands reach out — or you contact them — discuss an idea, rates, and then, the company tells you exactly what they want. It ends with a signed contract and a photo on your feed.

In 2017, the FTC finally set some guidelines for what influencers need to disclose — and sent warning letters to dozens who weren’t complying. But it’s been a tricky industry to crack down on.

Big Business
Emily Mayock is the vice president of online communications at Case Western Reserve University. She said social media has democratized the ability to become famous — and companies are cashing in on that.

“You absolutely can make a living this way if you know what you’re doing and know how to do it,” Mayock said.

Studies have shown some 85 percent of millennials and younger generations don’t trust traditional advertising. Enter influencer marketing — a more subtle way to for brands to get to you.

“So it’s a way for companies to get their product in front of different audiences in ways that feel more authentic and real,” Mayock said. Because the influencers feel like your friends — you trust their recommendations.

Mind you, all three influencers we spoke with do have full-time jobs — Brandon is in marketing, Denise is a contract analyst, Enyou is a senior at Case Western Reserve.

Instagram is simply their side hustle, one that has translated to enormous success.

For Brandon, it’s led to the creation of a clothing line of Cleveland T-shirts.

For Denise, major deals with brands she grew up using.

And for Enyou, the launch of company that helps upcoming influencers develop their own brands.

When asked if there was a secret or luck, Enyou responded, “I think it is a little bit of both.”

And we know you’re wondering — how much do they make?

No one would get into specifics but here are a few ranges:

Micro-influencers, those with 10,000 to 20,000 followers, may get a couple hundred dollars per post. This is more the scene in Cleveland, where accounts with smaller followings have a more dedicated audience.

Big-time influencers, ones with millions of followers, can get tens of thousands of dollars per post — plus lucrative long-term campaigns with companies.