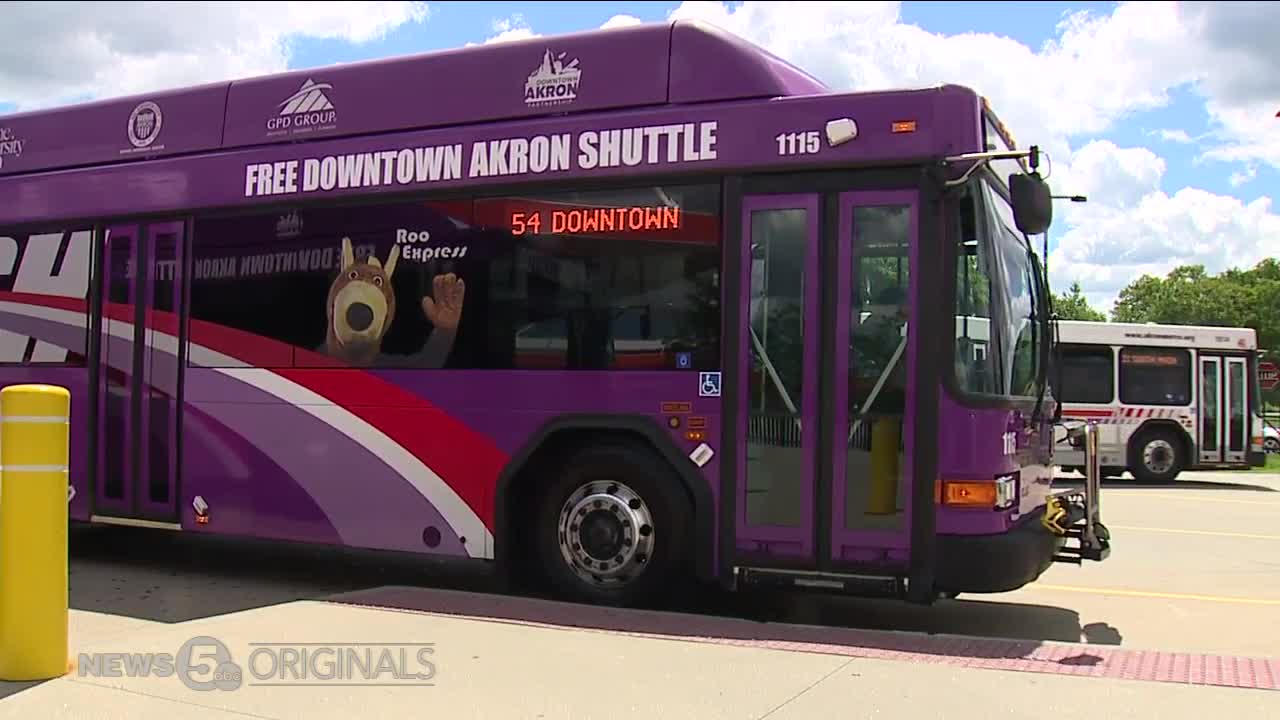 The Fund for Our Economic Future and Akron's Metro RTA are starting a multi-year process to find ways to better serve riders using public transportation to get to work. 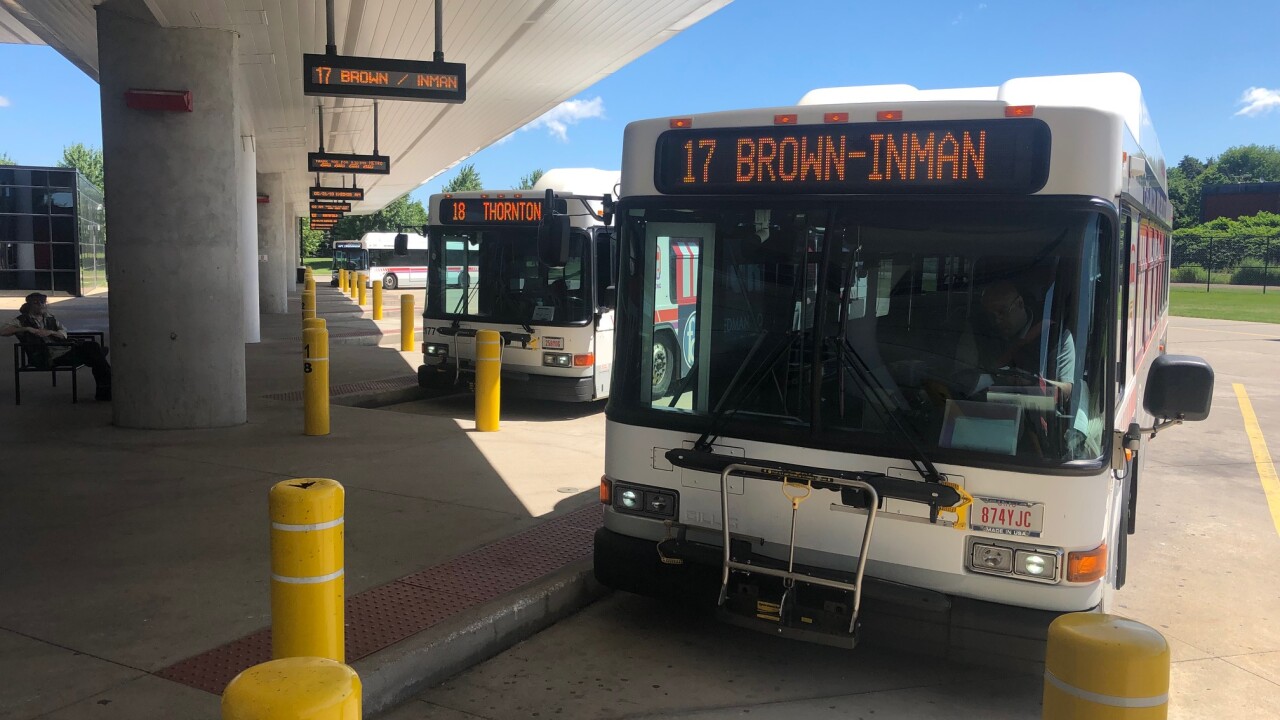 AKRON, Ohio — The Fund for Our Economic Future and Akron's Metro RTA are starting a multi-year process to find ways to better serve riders using public transportation to get to work.

"A lot of the riders that I ride with are dependent on [the bus lines]," said Downtown Akron Ambassador Darrell Stamps.

With all the costs that come with owning a car, it makes more sense for people like Stamps and his fellow riders to take the bus to their jobs.

Stamps says his neighbors use Metro RTA's lines to get all over the region.

"A lot of them work in the industries just on the outskirts of Akron," said Stamps.

But one big problem across Northeast Ohio is getting those workers to their jobs on time.

"The result of what we were seeing was a workplace behavior challenge but it was really a transportation challenge," said Burke.

For the places where a traditional bus and bus route might not be the best option, The Paradox Prize and the Akron Metro RTA are exploring different ways to connect workers to their jobs.

"We're making funding available to experiment with things and we're trying to really just source good ideas that are out there," said Burke.

"Businesses specially have reached out to us," said Metro RTA Director of Planning & Strategic Development Valerie Shea. "[They identified] this need for either more frequent transportation to somewhere that's already being served or new service to an area that we might not serve right now at all."

While the Fund for Our Economic Future is looking for ideas across northeast Ohio, Akron Metro RTA is working on its own pilot project to improve service for it's own roughly 5 million riders. That number has slightly declined over the last few years.

"It's very resource-intensive to send a bus on a fixed route schedule all the way to the north part of the county; you might be on the bus for much longer than is feasible to get to your job," said Shea.

"We're expecting a lot of a transportation service that has to serve a pretty broad county," said Burke.

Solutions could be new or different routes run by existing RTA lines or they could be completely outside what we consider to be public transit today. Both organizations are looking for any potential solutions, like church vans that could shuttle workers the extra distance between bus stops and their jobs.