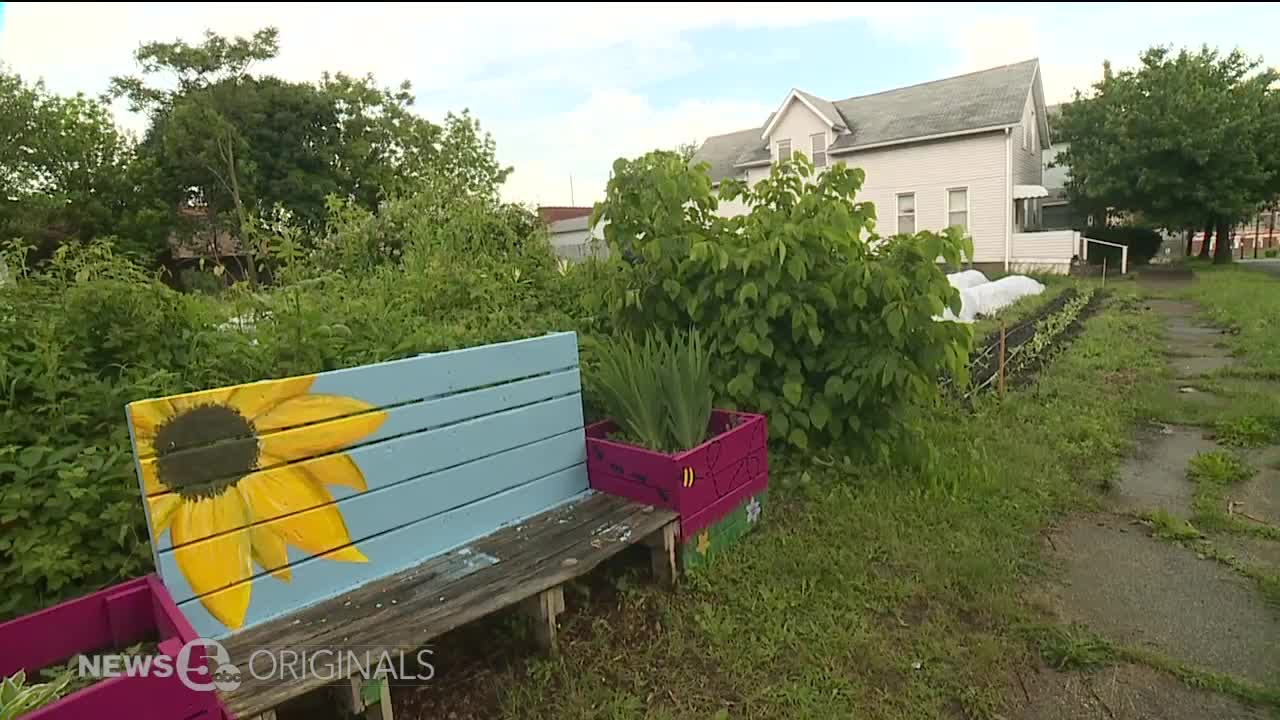 In Cleveland's Stockyard neighborhood, it's a challenge for residents without transportation to find food in its purest form. 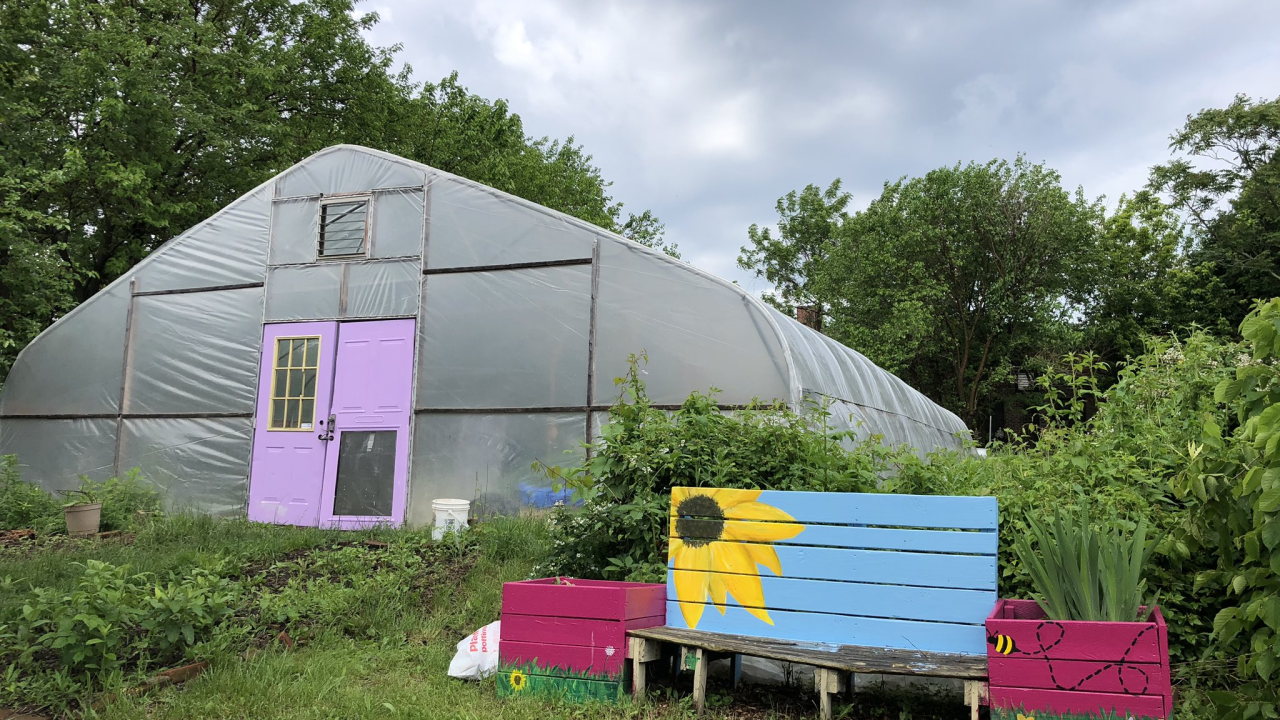 CLEVELAND — In Cleveland's Stockyard neighborhood, it's a challenge for residents without transportation to find food in its purest form.

"There is not a grocery store within walking distance. They're walking to corner stores, to gas stations, maybe to a dollar store or pharmacy to get food access," said Kimmy Lessman, Other Hand Farm.

Lessman, along with Jamie Kennedy are trying to change that.

They're in the middle of their second growing season at Other Hand Farm, which sits in-between homes on West 61st Street near Clark Avenue.

The pair, thanks to a very successful crowd funding campaign, is launching a community supported agriculture program for nearly a dozen families.

"That helps us know there are other people who believe in this. We want to keep it as close as we can. I think it's how food should be," said Kennedy.

Families will receive a free box of produce every week for at least the next three months.

"A lettuce head, tomatoes, carrots, celery. These are families who would maybe not otherwise be able to afford food," said Lessman.

But what happens after people pick-up their produce is a question Lessman often asks.

"Ok, we can grow this food, we can give it to people then what," said Lessman.

Providing fresh fruits and veggies in this food desert is just not enough for Lessman and Kennedy.

They want to make sure the neighbors they're helping know how to prepare things like collard greens and kale once they bring them home.

We decided that we would build an outdoor kitchen, an outdoor teaching kitchen, so that all of these ten families could come. It would be this communal space,” said Lessman.

A place where these urban farmers can not only help fill a void but share their passion.

"It is a little challenging trying to get folks excited about eating the fresh food," said Lessman.

Kennedy said they are up to the task.

“We hope we can inspire other people to kind of feel we do about food,” said Kennedy.

Families will start receiving their produce boxes next week.

Other Hand Farm needs volunteers, if you are interested in helping harvest or pack up the produce.