Used cars are now more profitable to dealerships than new ones, expert says 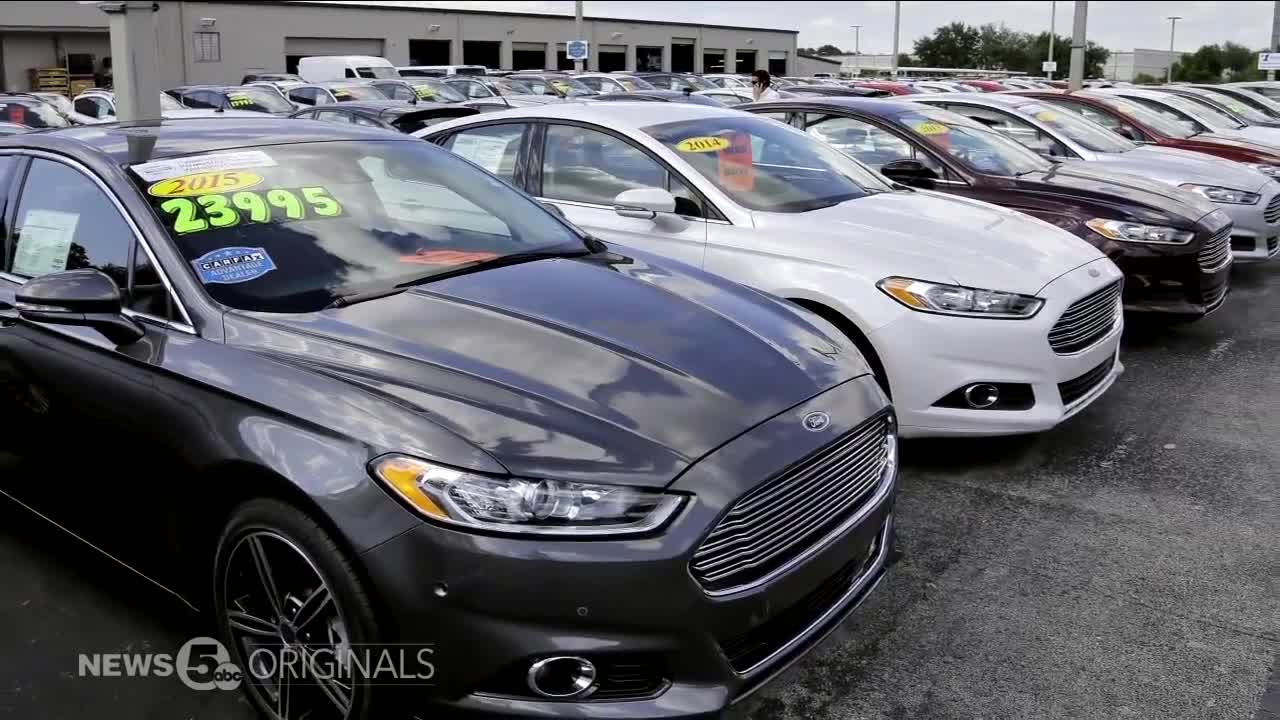 With informed consumers forcing dealerships to sell new cars for less, a local economics expert explains it is now more profitable for dealerships to sell used cars than new ones, which is why many are aggressively offering to buyback nearly-new cars from recent customers. 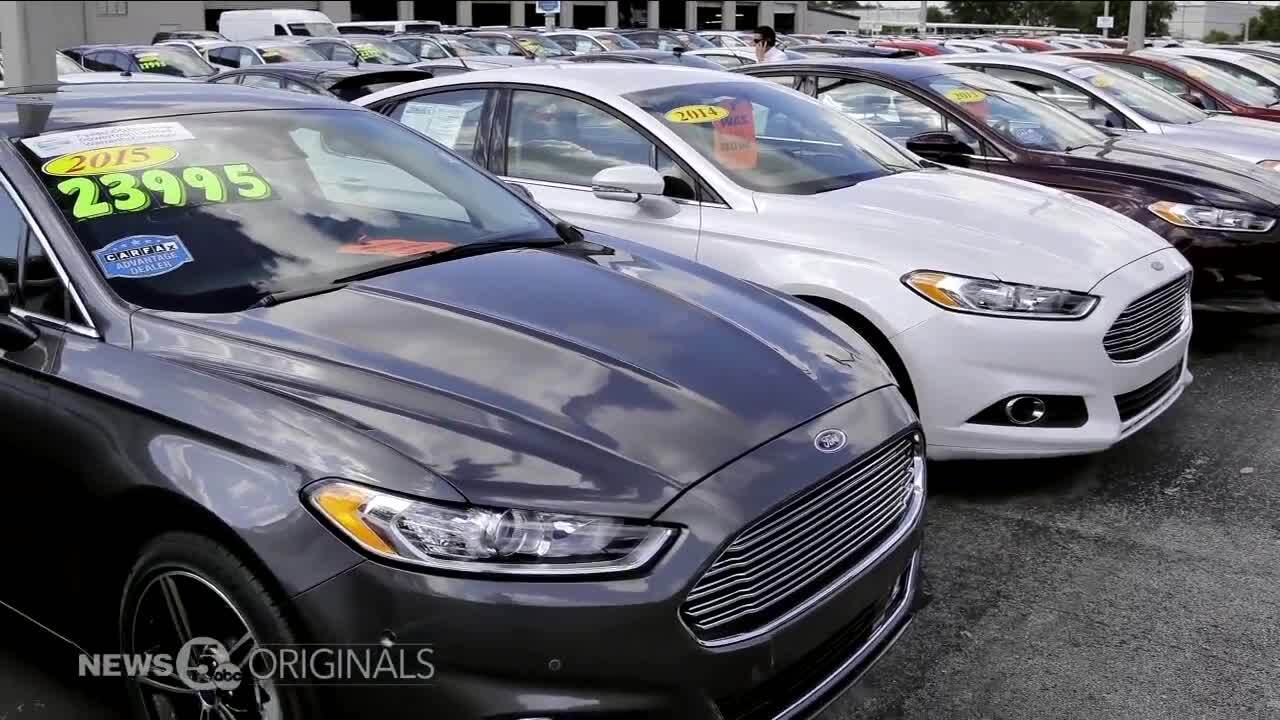 For eighteen years, Andrea Weiss has driven nothing but Subarus.

"I had just driven my second Subaru across the country, and it had turned it on 100,000 miles, and it was time to upgrade,” Weiss said.

So when she saw a cherry red Subaru Impreza for sale, she fell in love. She even has a miniature version.

"I was at the dealership one day getting service or something and they had mini toy cars and one of them is this exact model in this exact color, so I have like my mini-me car!” Weiss said. “Like, I don't want to give this up!"

Now, the same dealership that sold her that dream car is hoping she does give it up. Weiss said about a year after she bought her car, she started getting buyback offers from the dealership.

"Most of the offers have spelled out money that I can save by trading this in for a newer car for a lower monthly payment,” Weiss said.

That sounds like a pretty good deal, but Dr. Elad Granot, the dean of the College of Business and Economics at Ashland University said there's a troubling reason behind all of those offers.

Granot said in the past, only the dealers knew exactly how much a car cost, meaning they could offer any deal they were willing to give. Now, more buyers are doing their homework, comparing prices, and putting pressure on dealers for a fair price, meaning less profit but it means less profit.

"There really is a crisis that the entire car dealership industry is going through,” Granot said. “And that is that the model's changing.”

Some dealers are selling their dealerships and getting out entirely, while others are opting into manufacturer incentives.

Or they're trying to make money on cars they've already sold, which explains all of Weiss' buyback offers.

"Used cars are very profitable,” Granot said. “And so they want our cars back so they can sell them to someone else and keep the profits because those have nothing to do with the manufacturers.”

That means the market is ripe for buyers looking for both new and used cars.

"And you already know that they're operating at a loss,” Granot said. “If you have the budget and you've done the homework, stick to your budget. They will come down, and if they won't, just walk next door. The next dealership will.”

As for taking dealers up on those buyback offers, Granot says it’s a great time to respond and even negotiate for a better deal.

Weiss is still on the fence.

"Certainly, if I were made an offer that I couldn't refuse, I would consider it,” she said. “And part of that is based on how good I think the newer models are and how easy I think it would be to get a model that's comparable to the one I have in the color that I have.”