Weather and weight: How bad weather can affect your fitness goals and how to overcome it 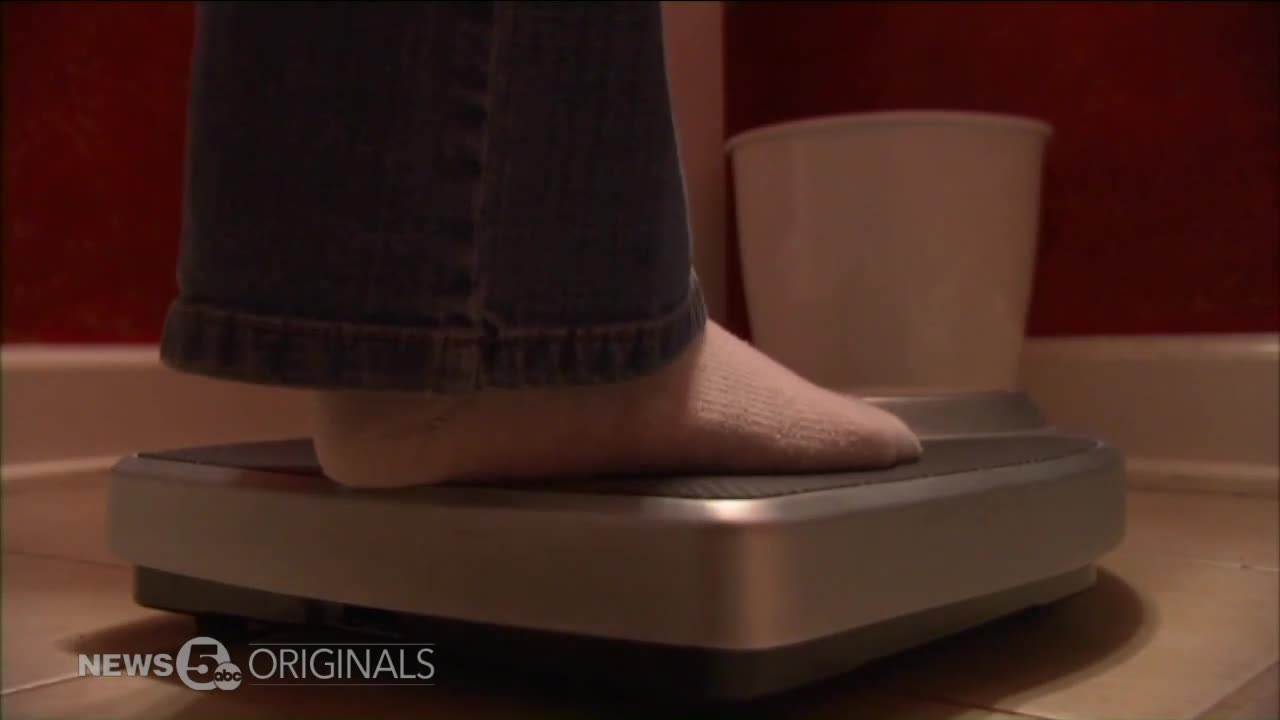 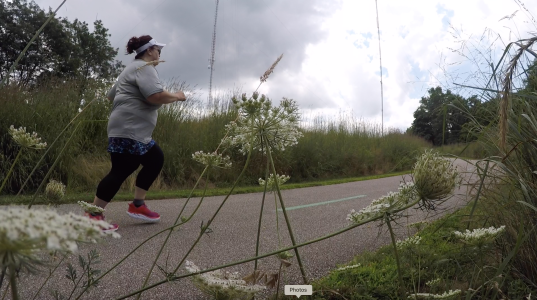 PARMA, Ohio — This year's rainy spring undoubtedly set many of us who like to exercise outdoors way back on our fitness goals. But experts say the physical struggles are only half the battle.

"In the last 10 years, I've completed 36 half marathons, two marathons. And I don't know how many shorter races,” said Sutter, a Seven Hills resident.

She's set to compete in her 37th half marathon next month in Santa Fe, but this year the road to New Mexico has not been so smooth.

"Maybe a light sprinkle is not so bad. But when it's really pouring, it's really tough to be outside,” Sutter said.

Sutter says usually in April she heads to West Creek Reservation in Parma for three runs during the week, plus a longer one on the weekend. But because of the rain that drenched northeast Ohio this spring, she was lucky to get out at all.

"My stamina just isn't what it was. Because you really need to stay consistent. And that's what's really suffered between all of the rain and then the heat,” Sutter said.

And the impact isn't just physical, there's a mental toll as well.

"When you have so many rainy days in a row, it really almost brings on a depression,” Sutter said.

David Creel, a psychologist and the Director of Exercise Physiology at the Cleveland Clinic, says even short periods of inactivity or decreased activity can affect the quality of sleep, how we handle stress, and yes, you can gain some weight.

But the key to breaking that cycle is to remember it's temporary.

"Seasons are just seasons, and that we can get back to things and trying to make the best out of what we have. So training indoors, maybe finding someone else to train with, doing it to music that maybe you haven't listened to before can make it a little bit more enjoyable until you can get out into the environment that you really like,” Creel said.

Creel also suggests joining a fitness group at your local gym, starting a competition with friends, or using apps to stay motivated.

"I think the problem is, a lot of times, if we have this all or nothing approach, we end up doing nothing during that time,” Creel said.

"I do have a treadmill. But I jokingly call it the dreadmill. Because it's boring,” Sutter said.

Fortunately for Sutter, she's gotten outside more over the past few weeks to continue her training for her next race, so she can reach her goal – to break a three-hour finish time.

"I'm worried that I'll be able to get there. But there are six week training plans out there.”