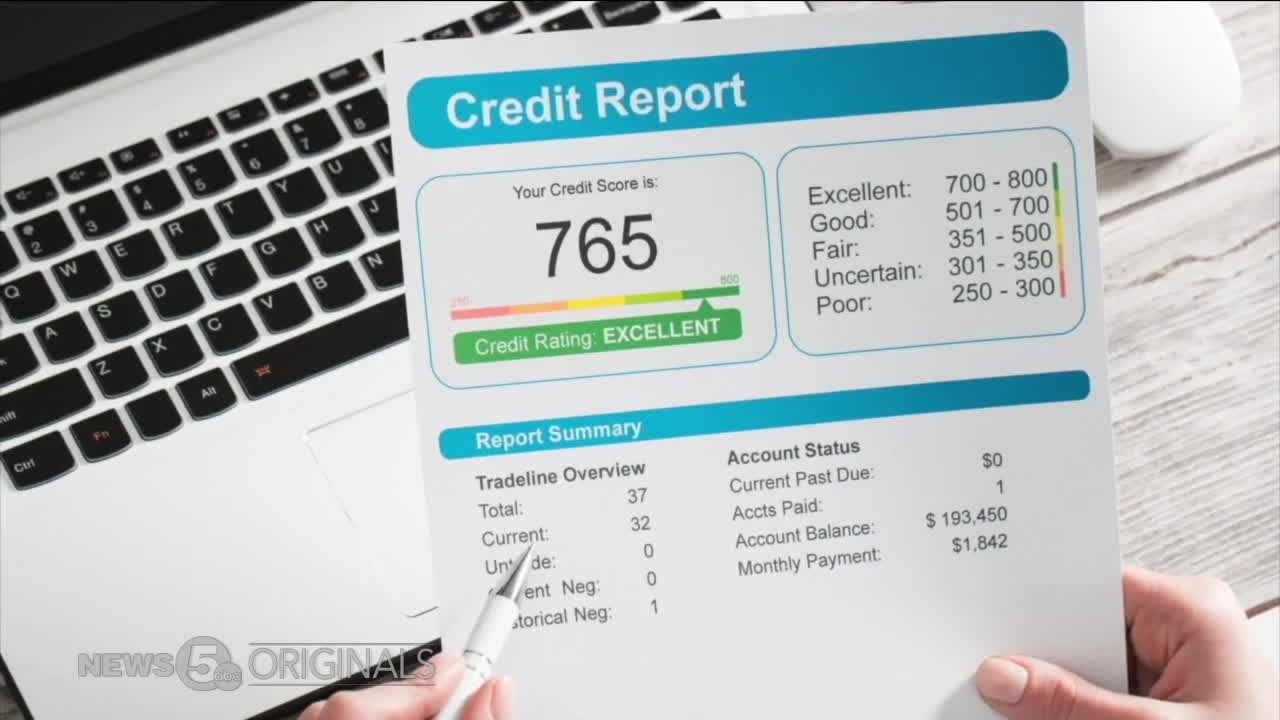 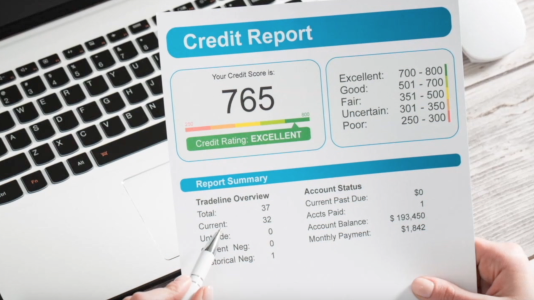 ELYRIA, Ohio — Have you seen the ads about a way to settle your debt for pennies on the dollar? Well, it turns out turning to a debt settlement company could actually do more harm than good.

"There were periods of time when I was off work. So there, you know, therefore, no money coming, no work, no money,” Rick Suminski, of Elyria, said.

Suminski fell on hard times after he got hurt several years ago.

And all that time without a steady income, meant he racked up a lot of debt – about $22,000 worth. Looking for help with managing his finances, he turned to a debt settlement company he found through a television commercial.

"They said, oh, we can lower your interest rate, we can do this, we can do that. And all I had to do is send them 'X' amount, you know they told me how much I had to send every month,” Suminski said.

Unfortunately, that amount included a $35 fee on top of those payments.

"So all that money, I paid for nothing.”

This is how debt settlement companies work.

First, they review the credits you owe, and put your monthly payments into an escrow account. Once that account has enough money in it, they'll contact your first creditor to propose a settlement.

"Now, what they're also probably going to tell you is to not pay your accounts, because they want those accounts to go past due. And once it goes past due or gets written off as a bad debt, it gives the debt settlement company a little bit more leverage to negotiate that settlement,” Ram Mayekar, an Operations Manager at credit and debt counseling agency Apprisen, said.

Mayekar says there's no guarantee your creditors will even work with a debt settlement company – and while you let those bills go past due, it can wreak havoc on your credit score.

"After six months, typically, that account will get sold to a collection agency and get written off as a bad debt,” Mayekar said.

If they're able to settle one of your debts, you can expect to pay the debt settlement company a percentage of that amount and you may have to pay taxes on it, because the government considers forgiven debt as income.

"Would I go back to them again? No,” Suminski said.

That company only settled $5,000 of Suminski’s $22,000 debt and he was left paying the rest of those bills. He has a message for anyone thinking of going down the same path.

"Google the company, or enter the company. You'll make sure they're on the up and up. Because the company I dealt with wasn't.”

Instead of using a debt settlement company, experts suggest going to a debt counseling agency to help come up with solutions to stabilize your financial situation. You can also call your creditors yourself to try to lower your interest rates for a limited time.