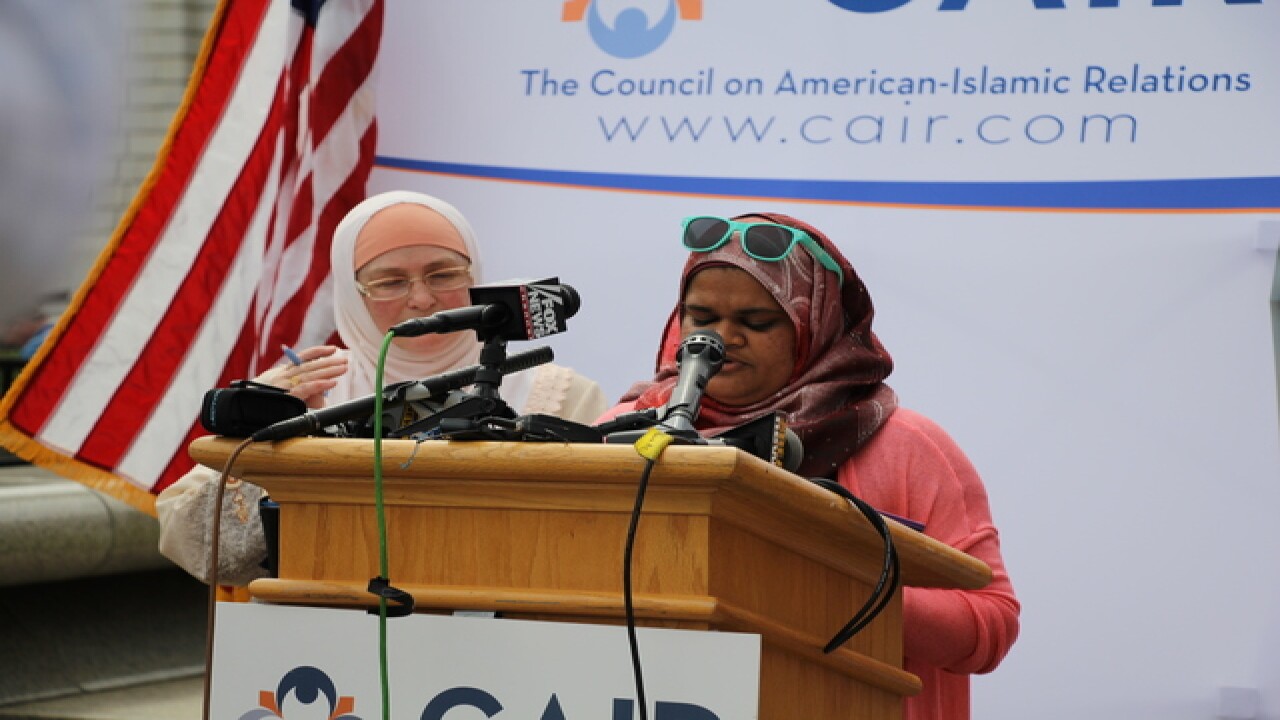 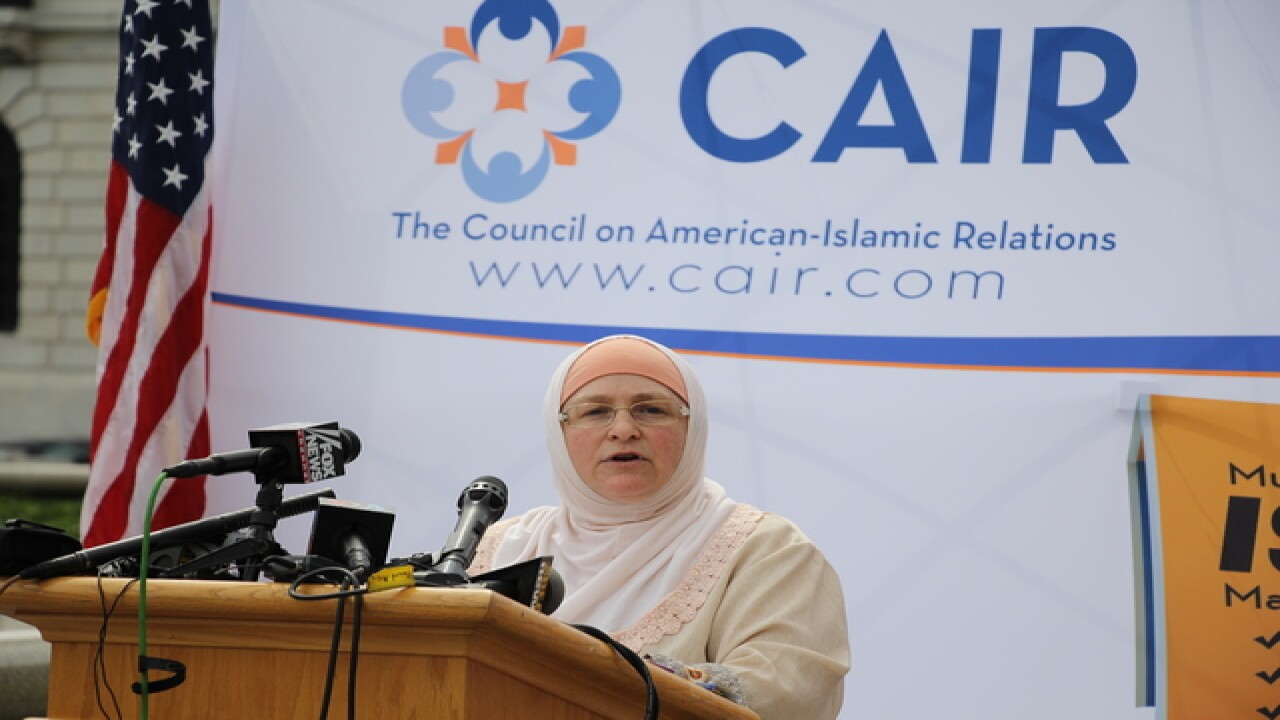 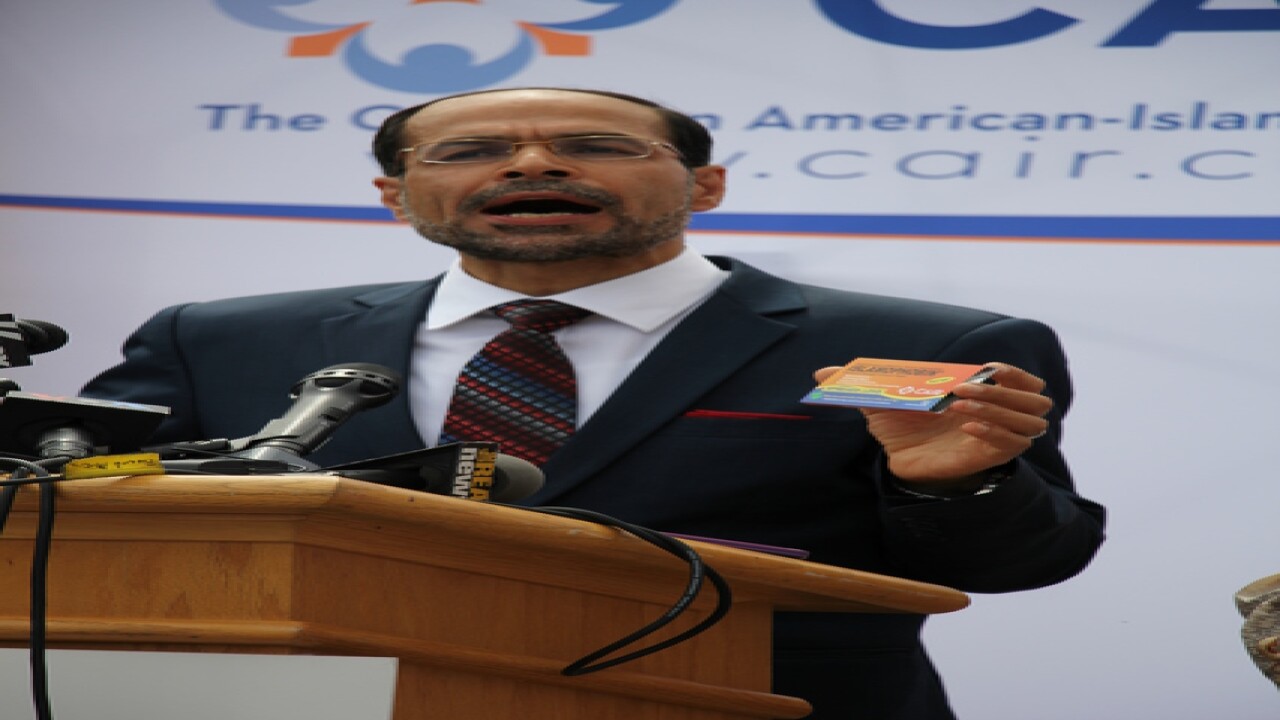 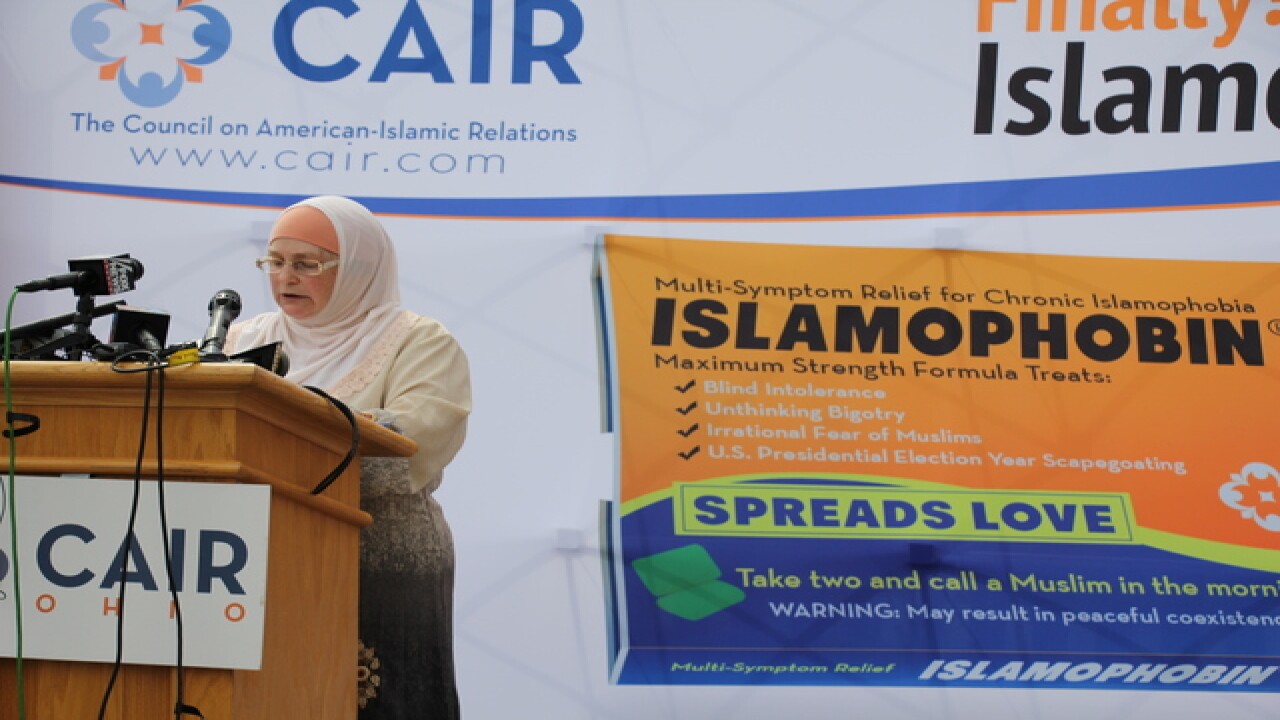 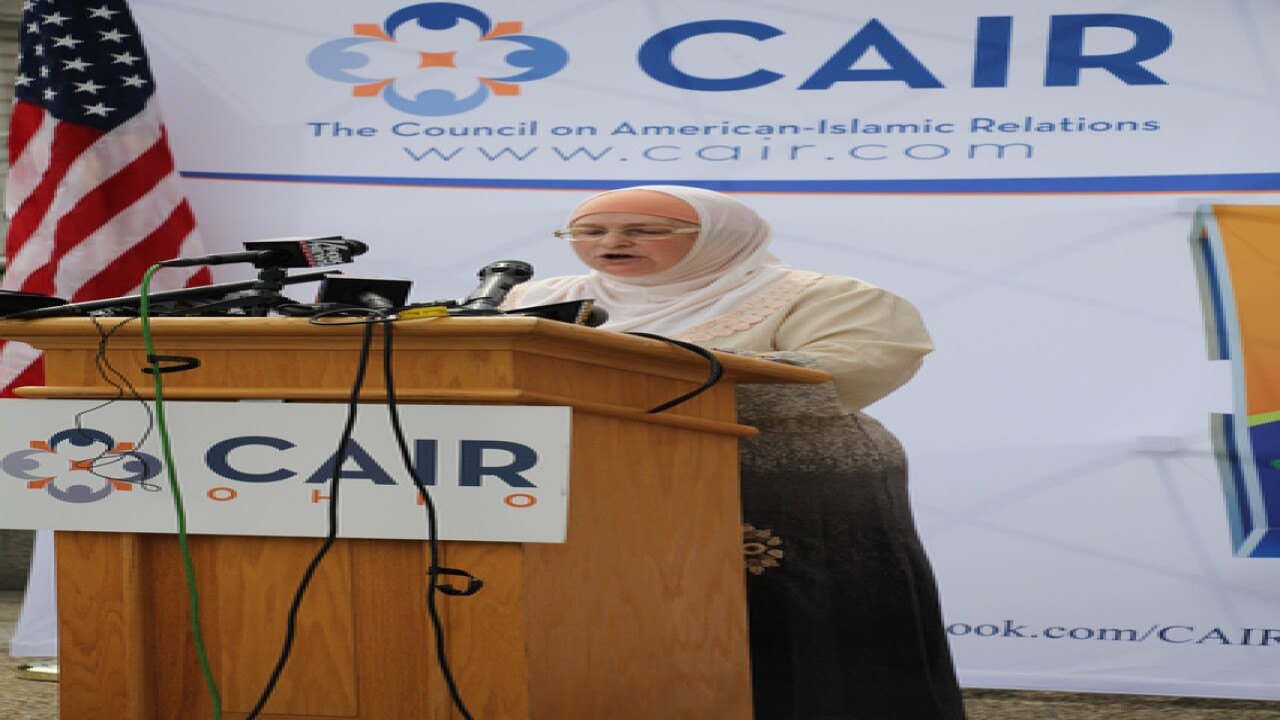 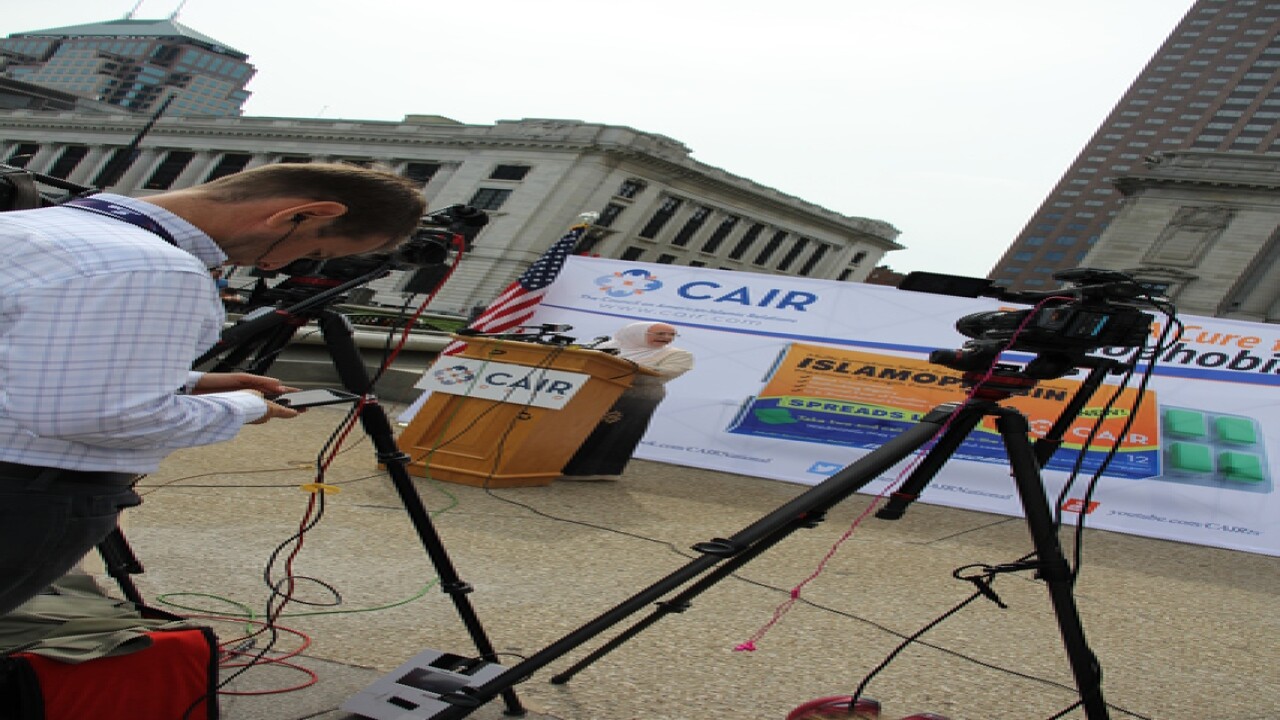 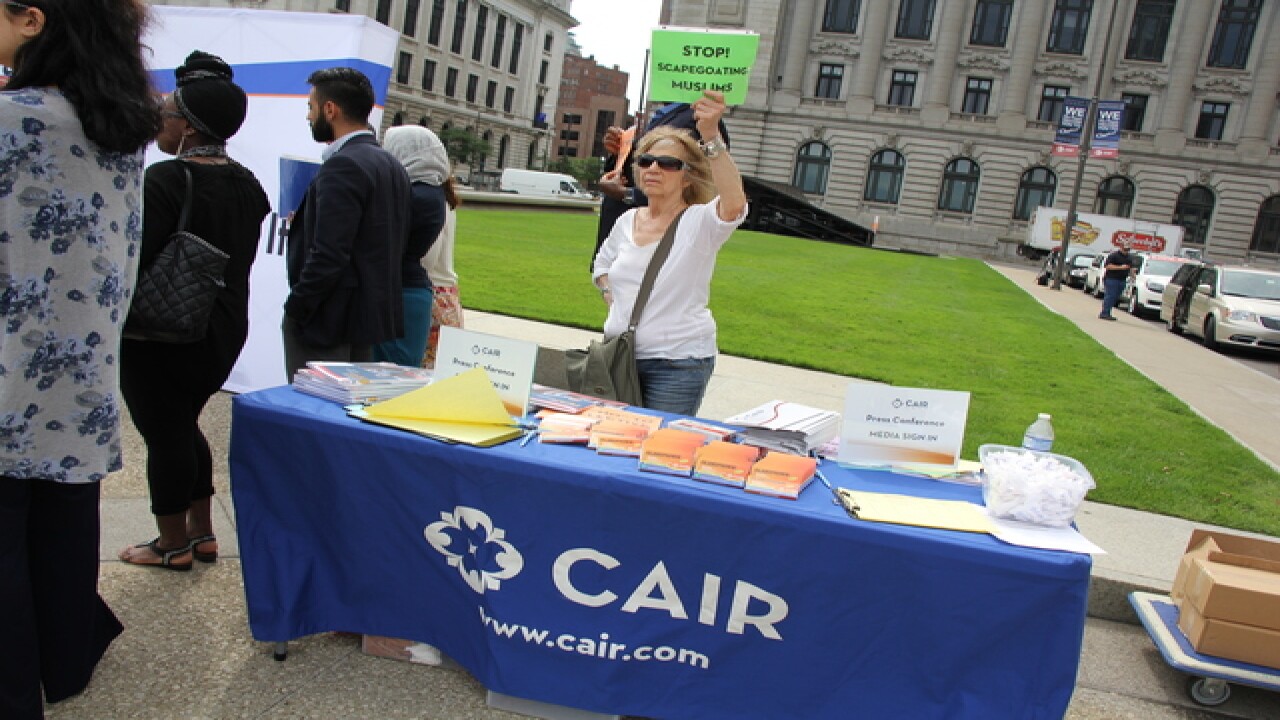 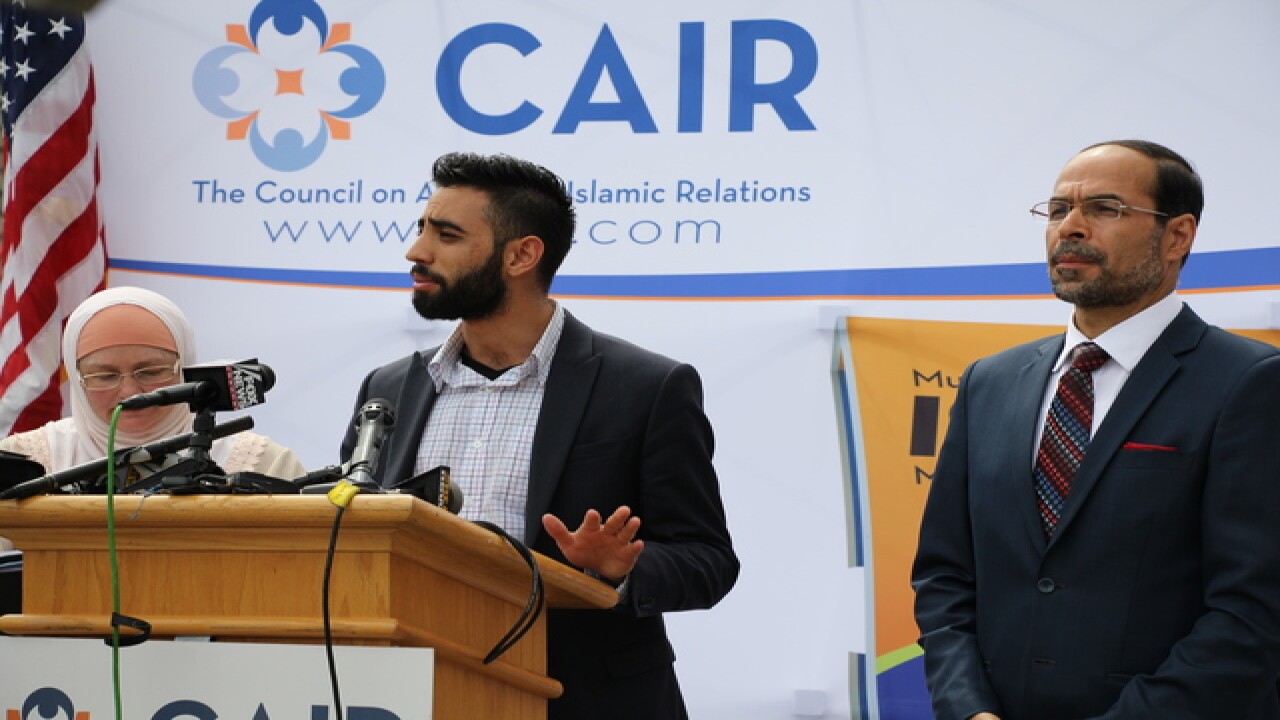 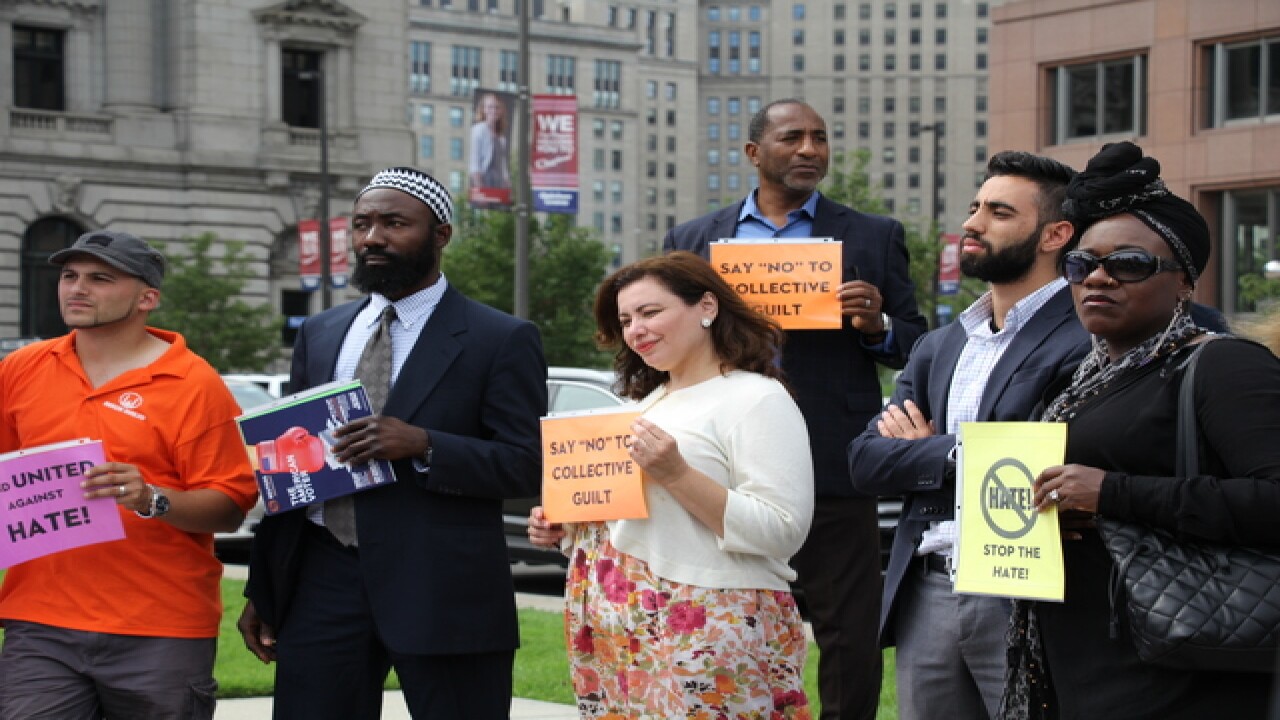 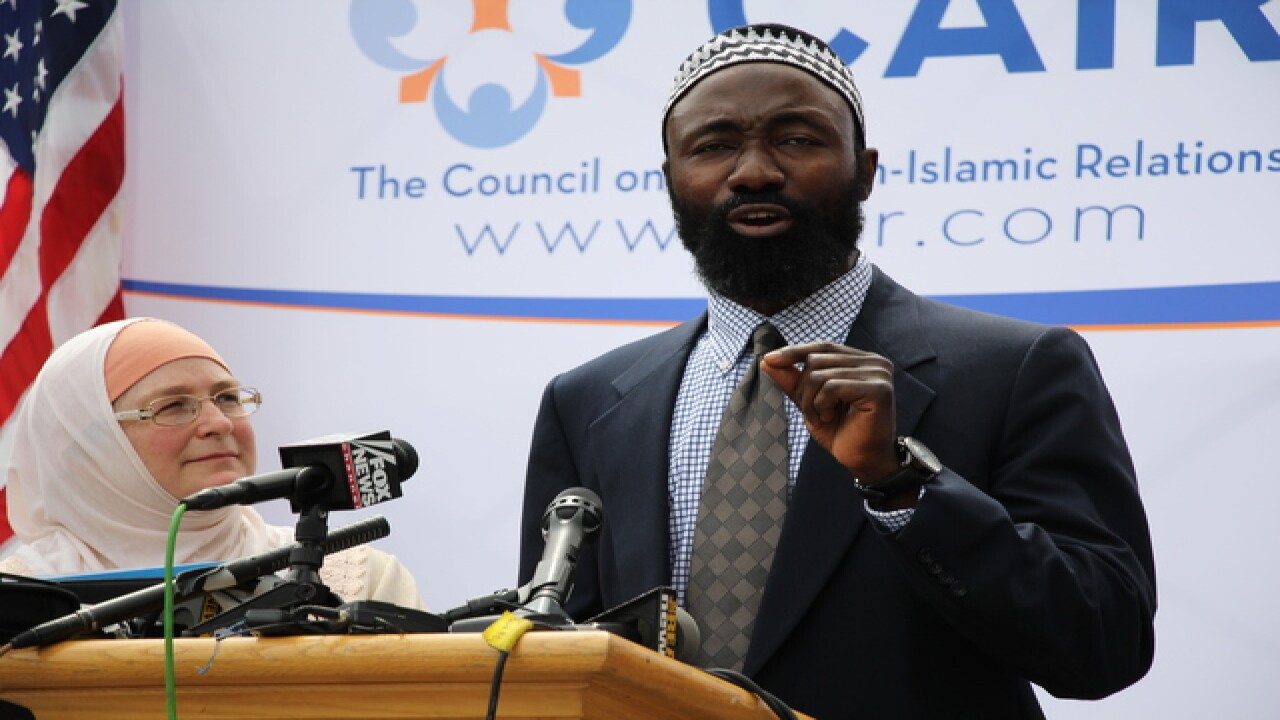 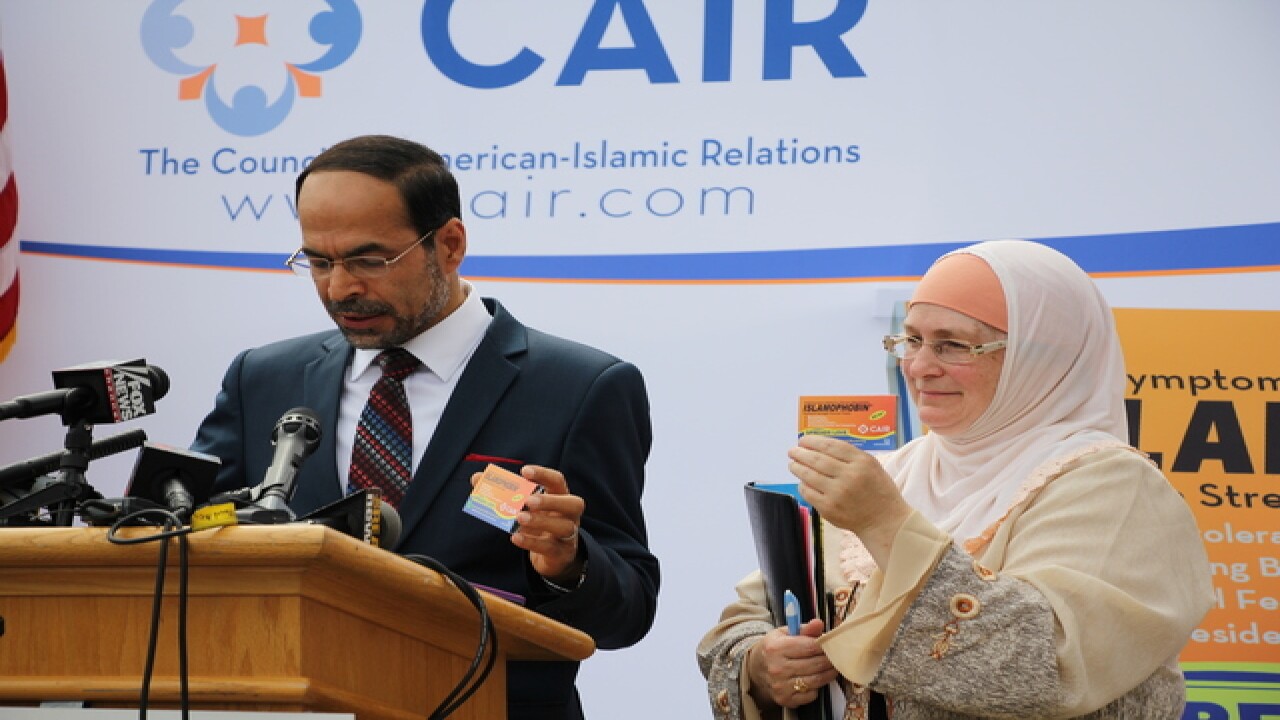 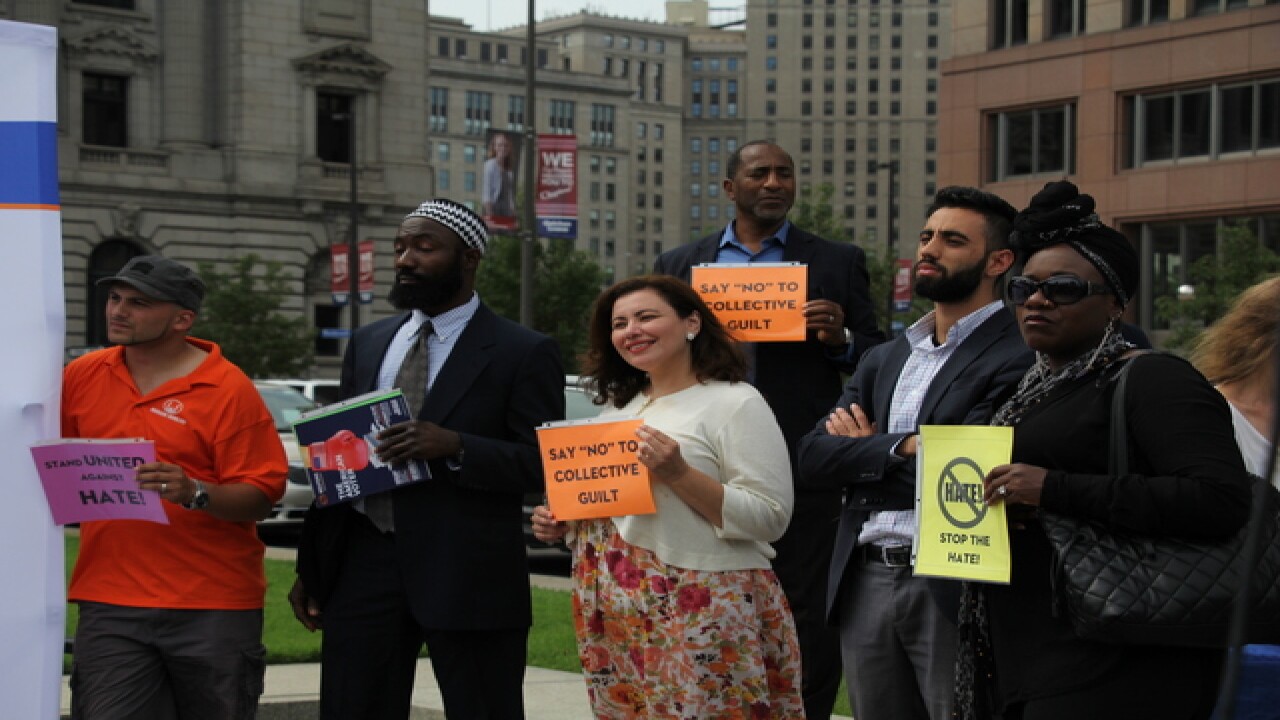 On Monday, the Council on American-Islamic Relations (CAIR), the nation's largest Muslim rights and advocacy organization, held a press conference on Mall A to challenge the "anti-immigrant, anti-Muslim stance of the GOP's presumptive presidential nominee Donald Trump and other of other party officials."

It is time the GOP and its presumptive presidential nominee repudiate Islamophobia and the politics of fear targeting Muslims and other minority groups.

Awad and CAIR also condemned a suggestion by Newt Gingrich who responded to the attack by calling for Inquisition-style religious "testing" and possible deportation of "every person here with a Muslim background."