Kasich gets Schwarzenegger's support for 2020 bid 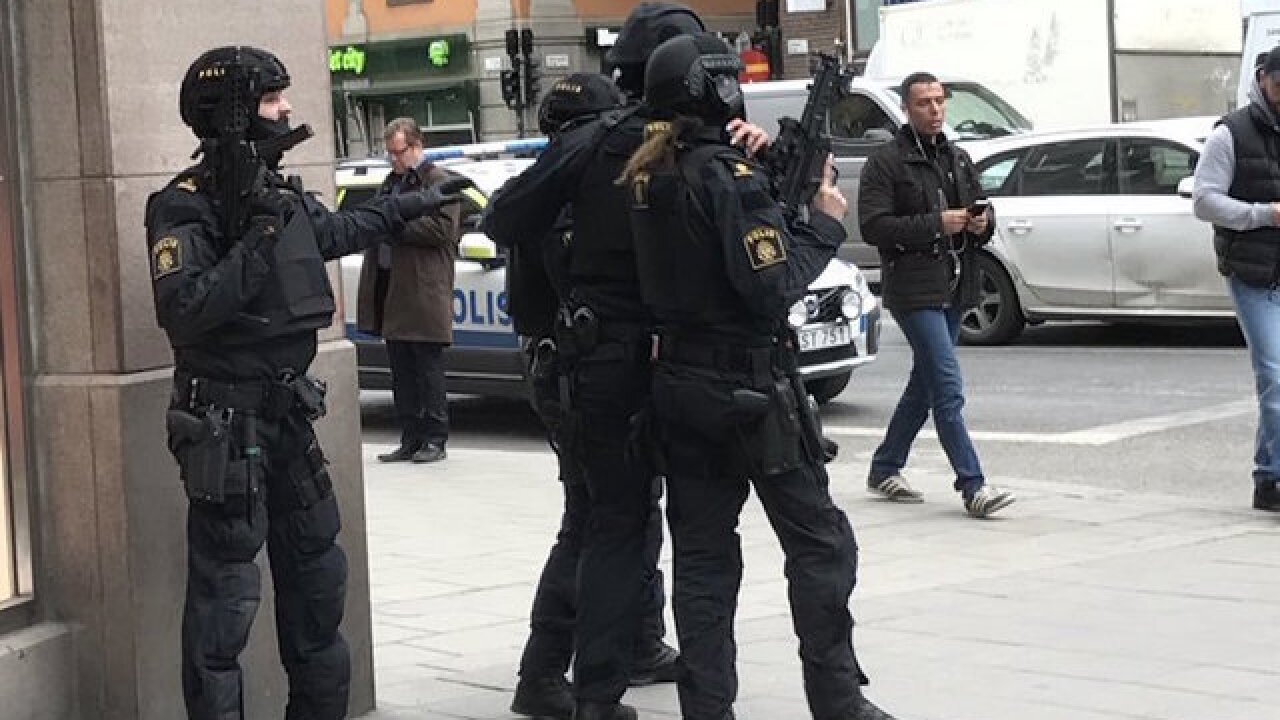 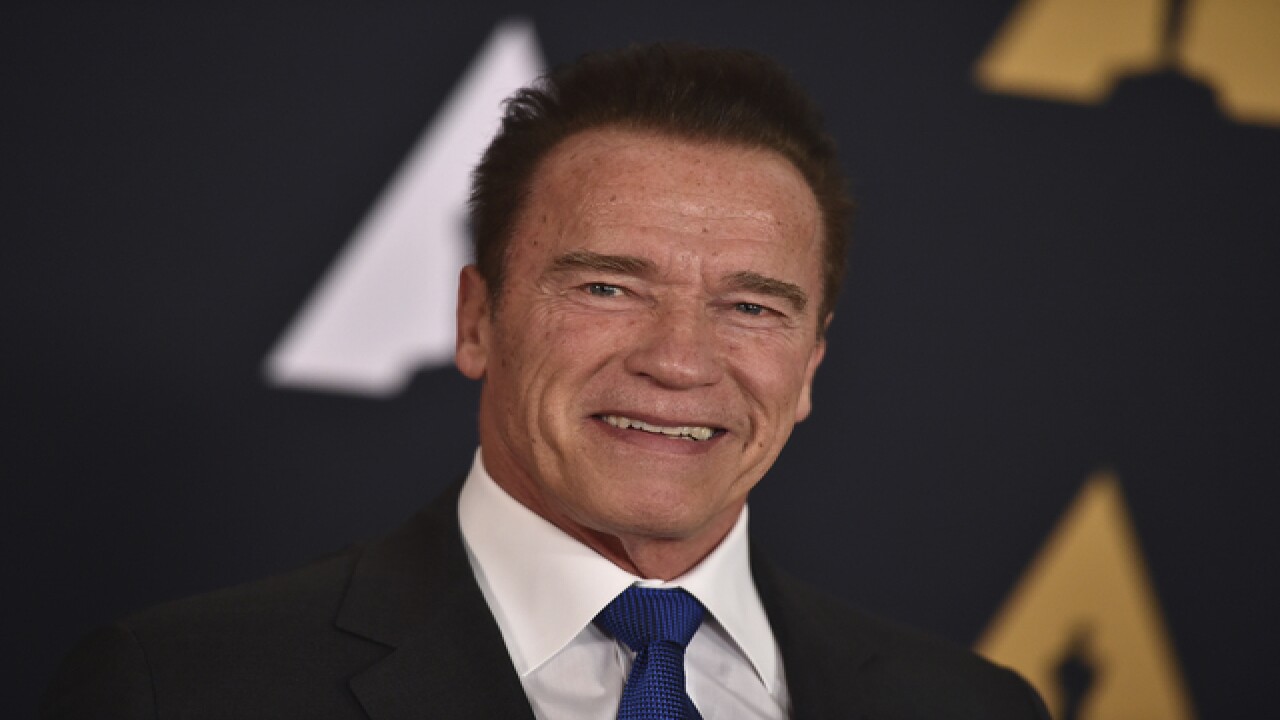 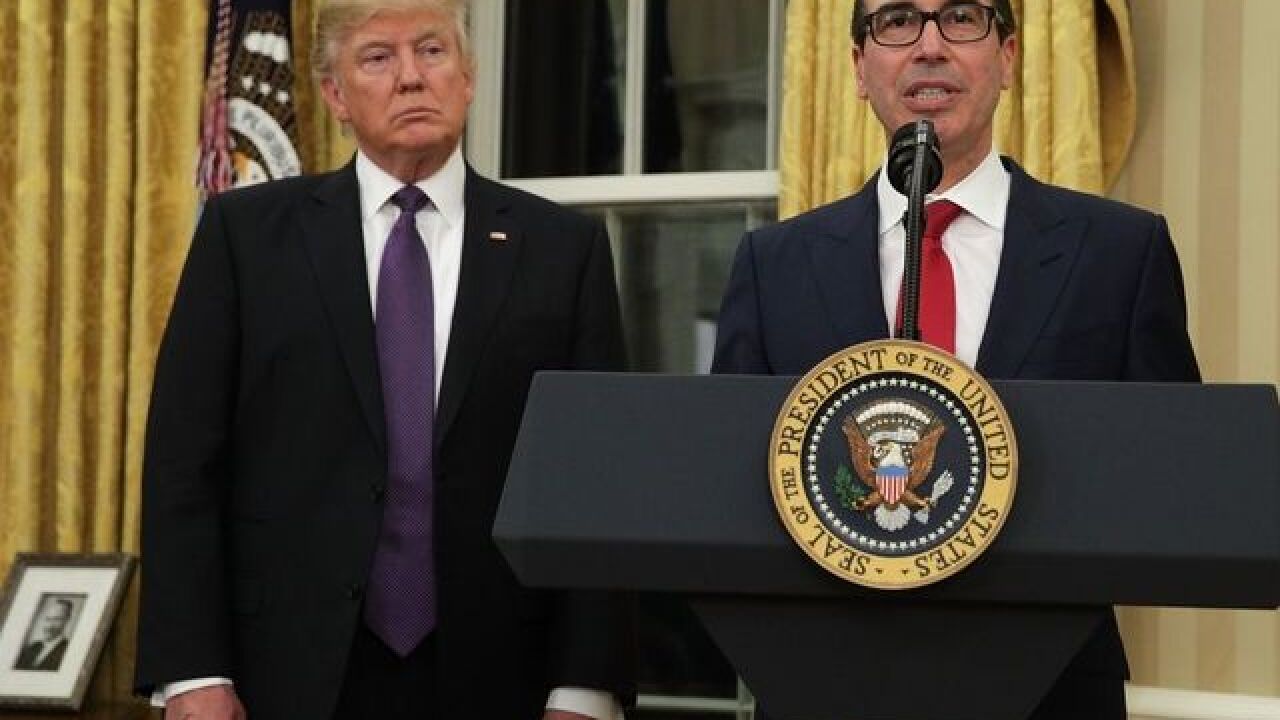 Here's what's happening in the world of politics today:

Manhunt underway for robbery suspect who sent manifesto to Trump

-- Wisconsin authorities and the FBI are searching for Joseph Jakubowski, 32, of the Janesville, Wisc., after they say he robbed a gun store and sent a 161-page manifesto to President Donald Trump.

"Basically, he's angry at all government officials,” Rock County Sheriff Robert Spoden said at a news conference Saturday. “You know, whether it's the president or local officials or whether it's law enforcement. He basically has a dislike for anyone that has authority or governmental power.

Authorities told ABC News the document contains a slew of perceived injustices the government has committed against citizens. Further communications from Jakubowski indicate he may be targeting politicians. He's been regarded as "extremely dangerous."

Kasich gets Schwarzenegger's support for 2020 bid

-- Republican Ohio Gov. John Kasich is already getting backing for a 2020 presidential bid, should he decide to run.

ABC News reports Arnold Schwarzenegger has already thrown his support behind Gov. Kasich as a Republican contender once again, calling the governor "a man of substance," and a moderate with a "vision."

-- Air strikes hit the site of a chemical weapons attack in Syria overnight, but it wasn't immediately clear who was responsible for the attack.

The city of Khan Sheikhoun, which was hit by a chemical weapons attack Tuesday, was also hit by two air strikes Friday and Saturday, activists in the city and regional activist groups told CNN.

One woman reportedly died and three others were injured Saturday. It's not clear who conducted the attack.

A Russian frigate armed with cruise missiles is reportedly on its way the Mediterranean in an apparent show of force. The U.S. UN Ambassador has said America is prepared to do more, following a retaliatory air strike on the Syrian base that reportedly launched the chemical weapons attack.

Arrest made in connection with Sweden bus attack; death tolls rises to four

-- One person has been arrested in connection with a bus attack in Stockholm, Sweden, that killed four people and left many others injured.

An eyewitness said the driver "put his foot on the gas and ran through the crowd."

"He came from Olof Palmes Street and drove down to Drottninggatan," Veronica Durango told CNN via phone.

ABC News reports that the man arrested is from the central Asian republic of Uzbekistan and was also known to Swedish intelligence services. Authorities said a "technical device" was also located.

"There is nothing that tells us that we have the wrong person," Dan Eliasson, chief of the Swedish Police, said Saturday.