Debbie Wasserman Schultz will step down 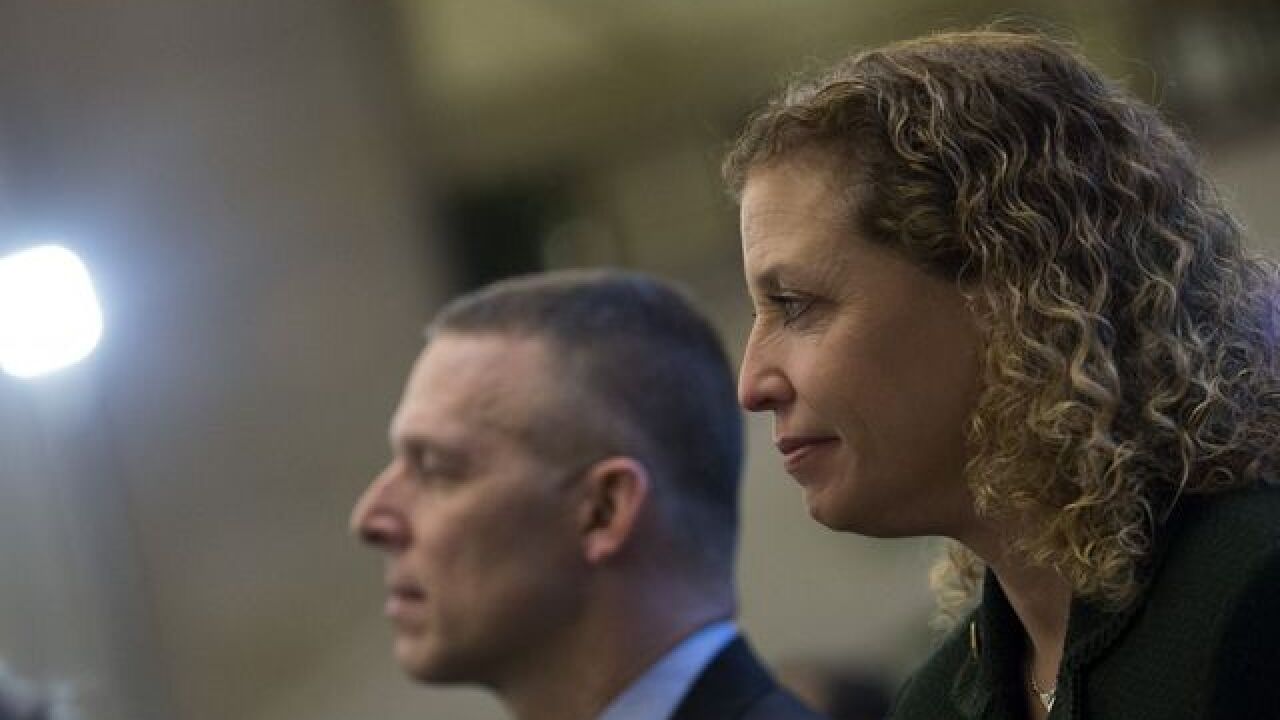 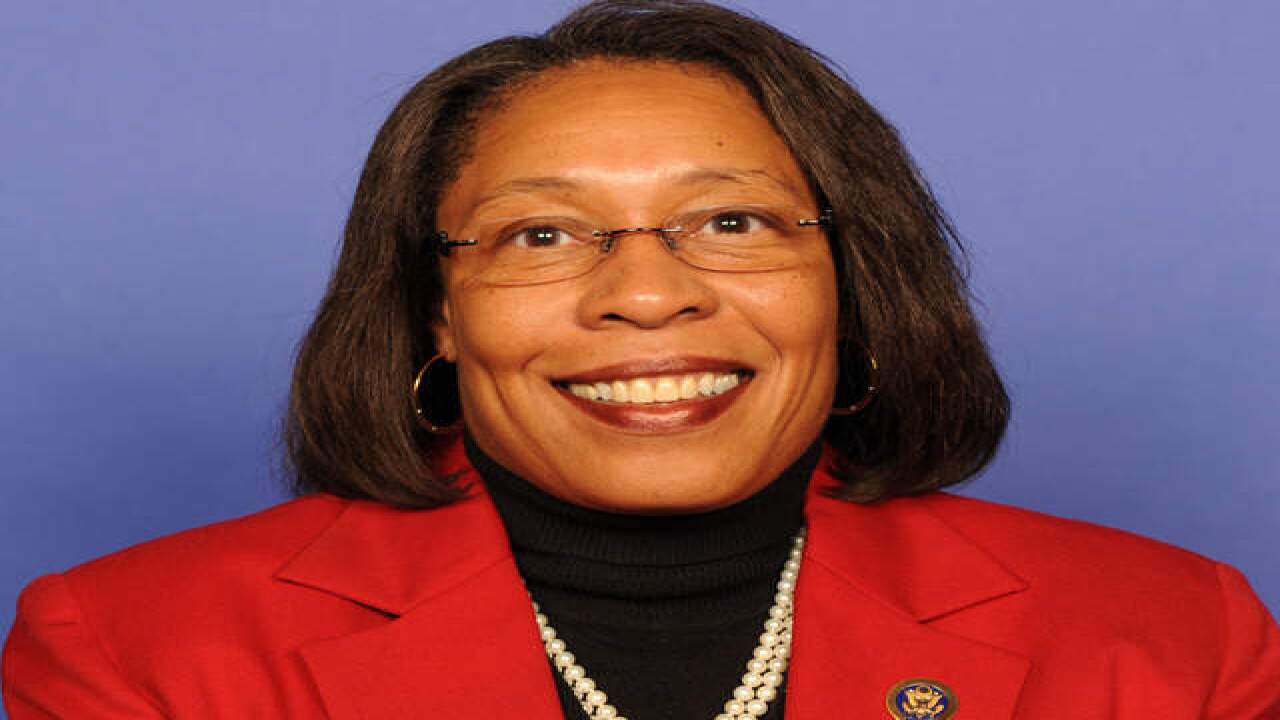 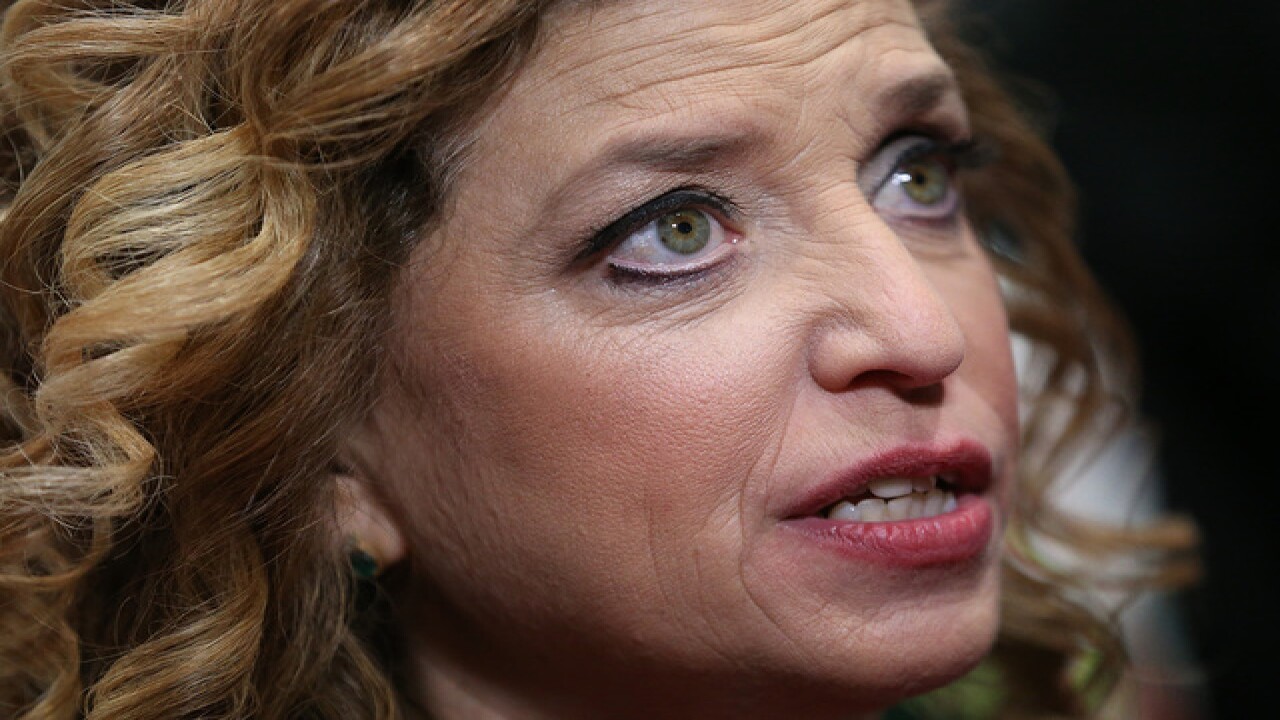 Debbie Wasserman Schultz says she is stepping down as Democratic Party chairwoman at the end of this week's convention.

The Florida congresswoman has been under fire following the publication of hacked emails suggesting the Democratic National Committee favored Hillary Clinton in the presidential primaries.

In a statement, Wasserman Schultz says she still plans to fulfill her duties formally opening and closing the convention in Philadelphia. She also says she will speak at the four-day gathering.

Earlier Sunday, Rep. Marcia Fudge of Ohio, a Clinton loyalist, was named the Democratic National Convention's permanent chairperson, according to ABC News. House Democratic Leader Nancy Pelosi will serve as the honorary chair and could also take over some functions normally performed by the DNC chairperson.
Democratic Party officials negotiated to significantly downgrade the public role of Wasserman Schultz.
The talks, in consultation with the campaign staffs of Clinton and Sanders, came in the wake of leaked emails that appear to show top Democratic National Committee aides strategizing about ways to harm Sanders politically in the party primary. The convention begins Monday in Philadelphia.
The party's officials feared that giving Wasserman Schultz in a prominent role would lead to widespread booing on the convention floor from Sanders' supporters and delegates.
At the same time, officials were also concerned about fully replacing Wasserman Schultz in her role as party chairwoman in light of the Democratic primary challenge she faces in her Florida congressional district next month.
ABC News