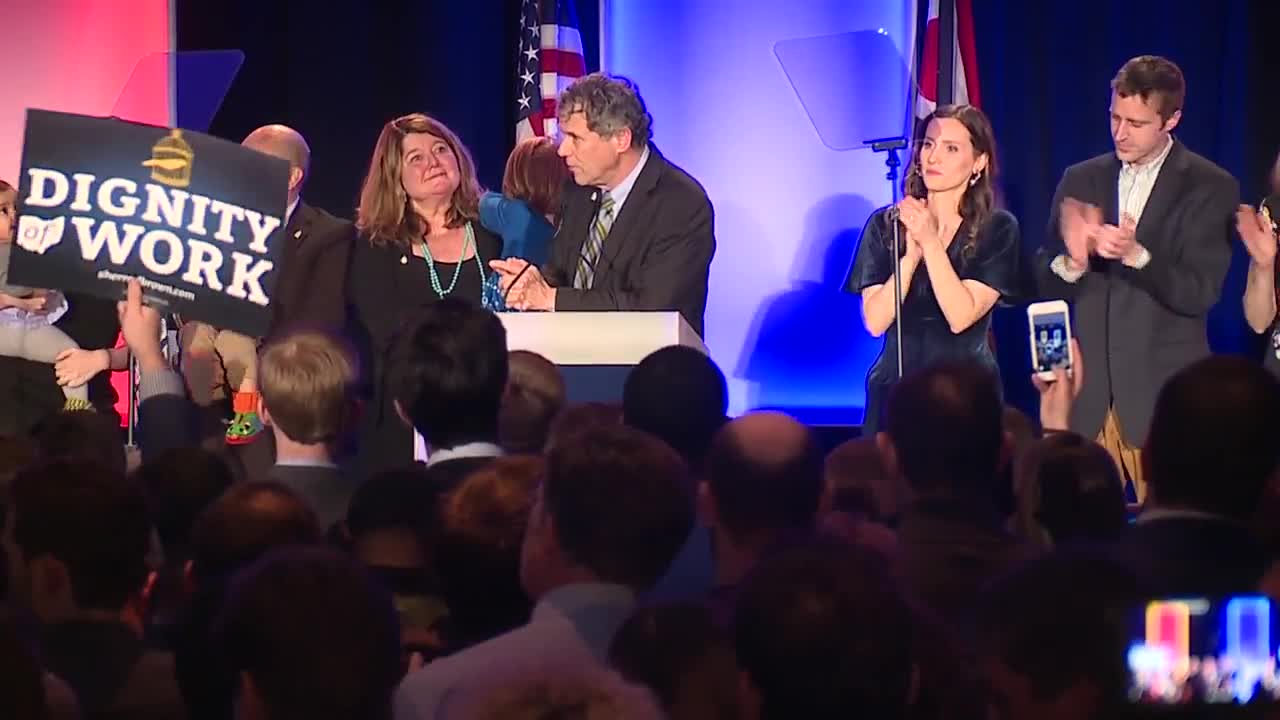 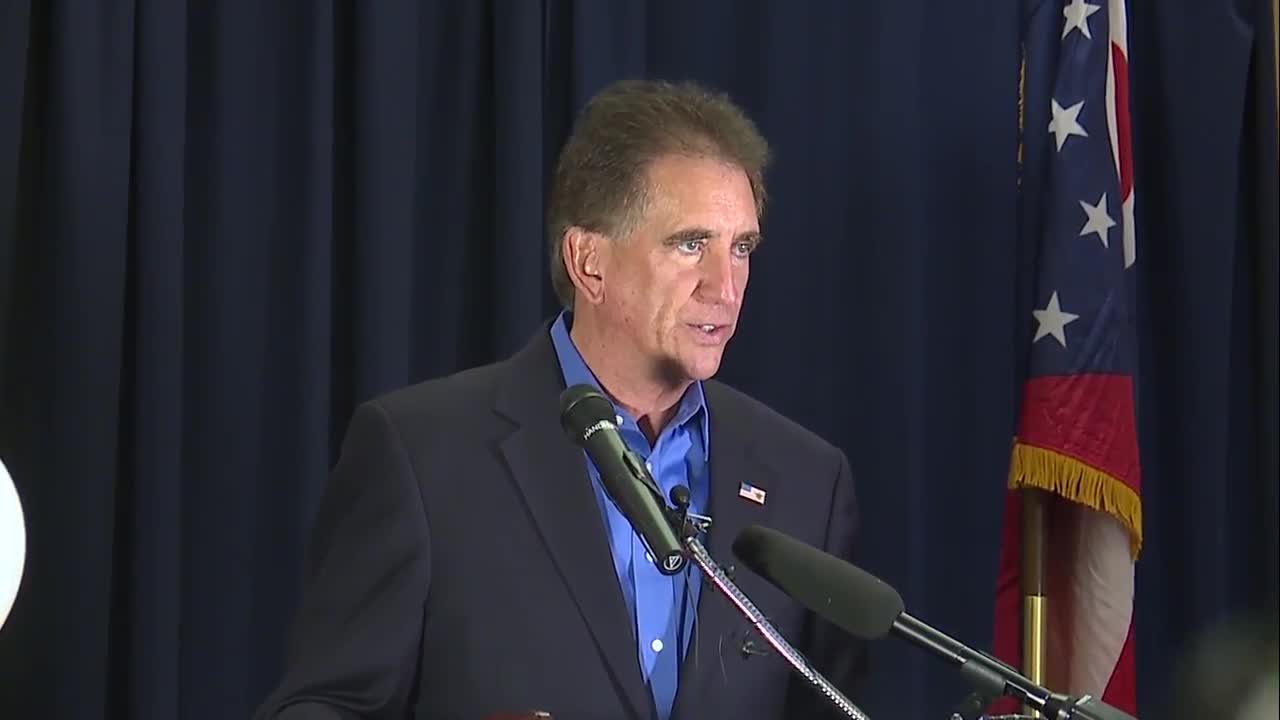 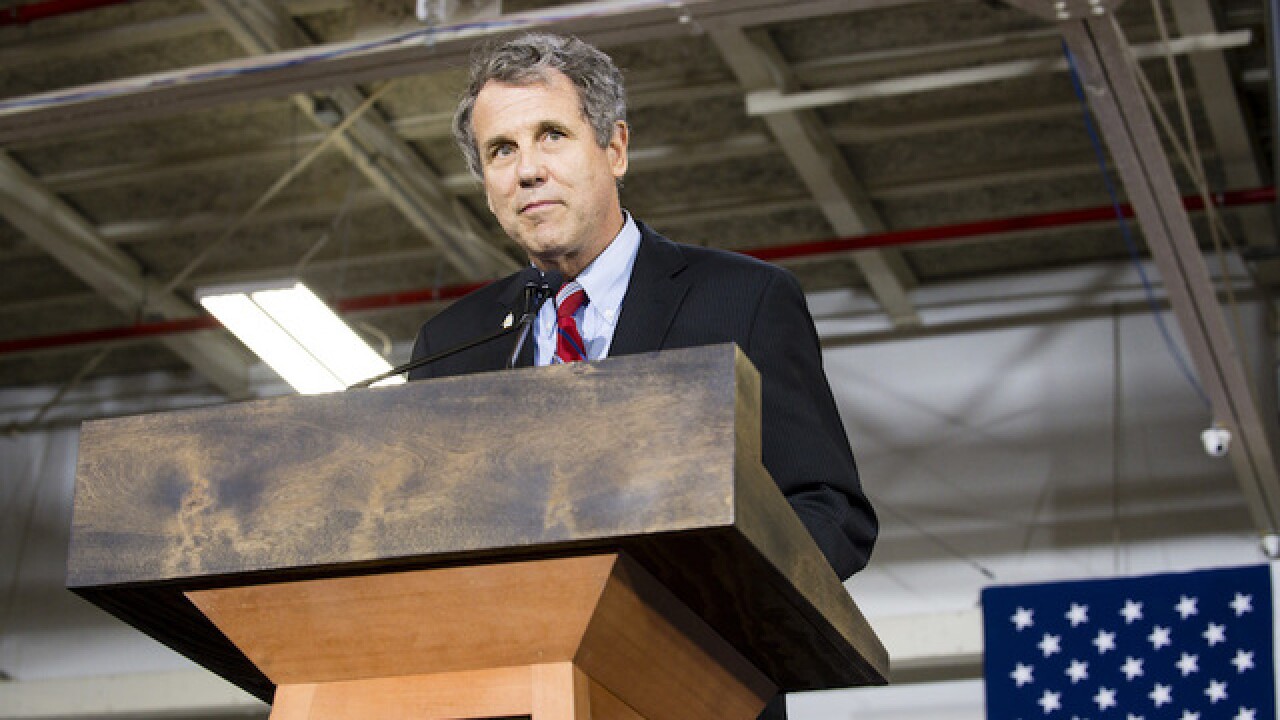 Sen. Sherrod Brown won re-election to the U. S. Senate over Rep. Jim Renacci on Tuesday, according to ABC News, ending a nasty battle that Ohio voters will gladly put behind them.

Brown, the incumbent Democratic senator, defeated Renacci, a Republican congressman who represents a chunk of Northeast Ohio, in a race that was never all that close.

The 65-year-old Brown has served in the Senate since 2006, where he is one of the body’s most liberal members. When Renacci, 59, faltered, his campaign went into full-on attack mode. Brown proved impervious and, ultimately, victorious.

With victory in hand, you can expect increased speculation that Brown will mount a White House bid in 2020.