More than 1.6 million Ohio voters have requested absentee ballots ahead of next week's election 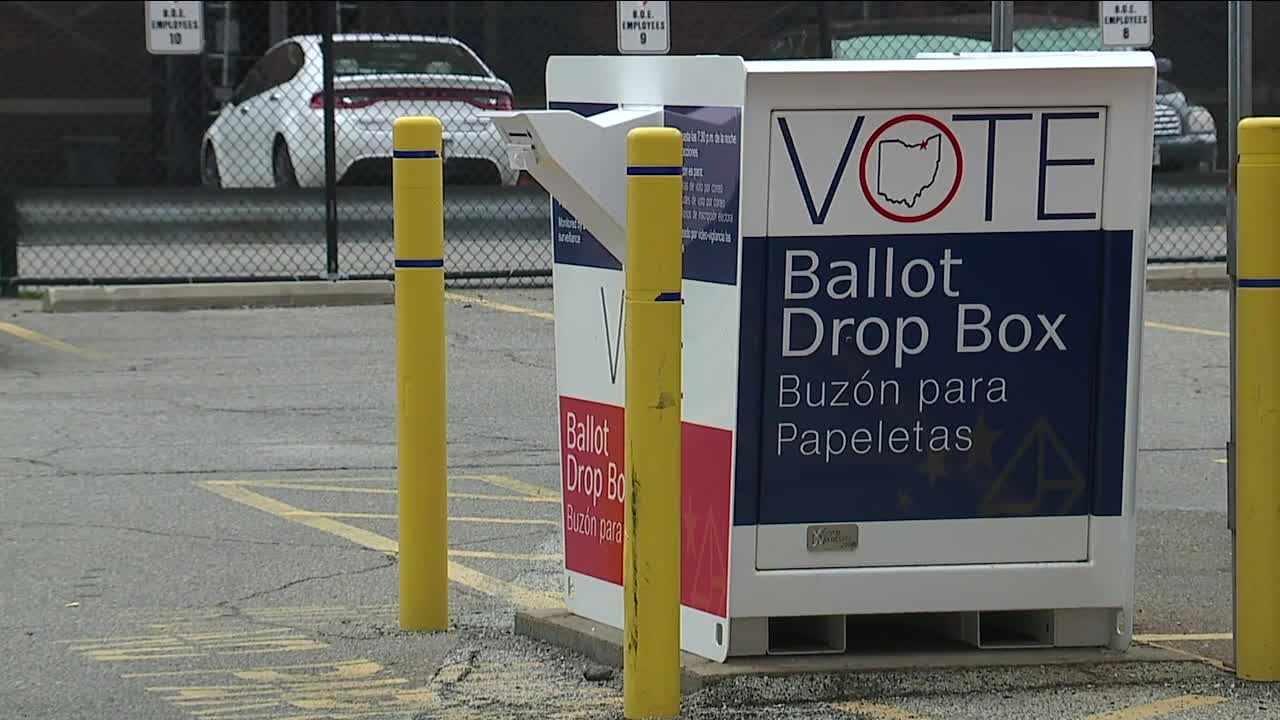 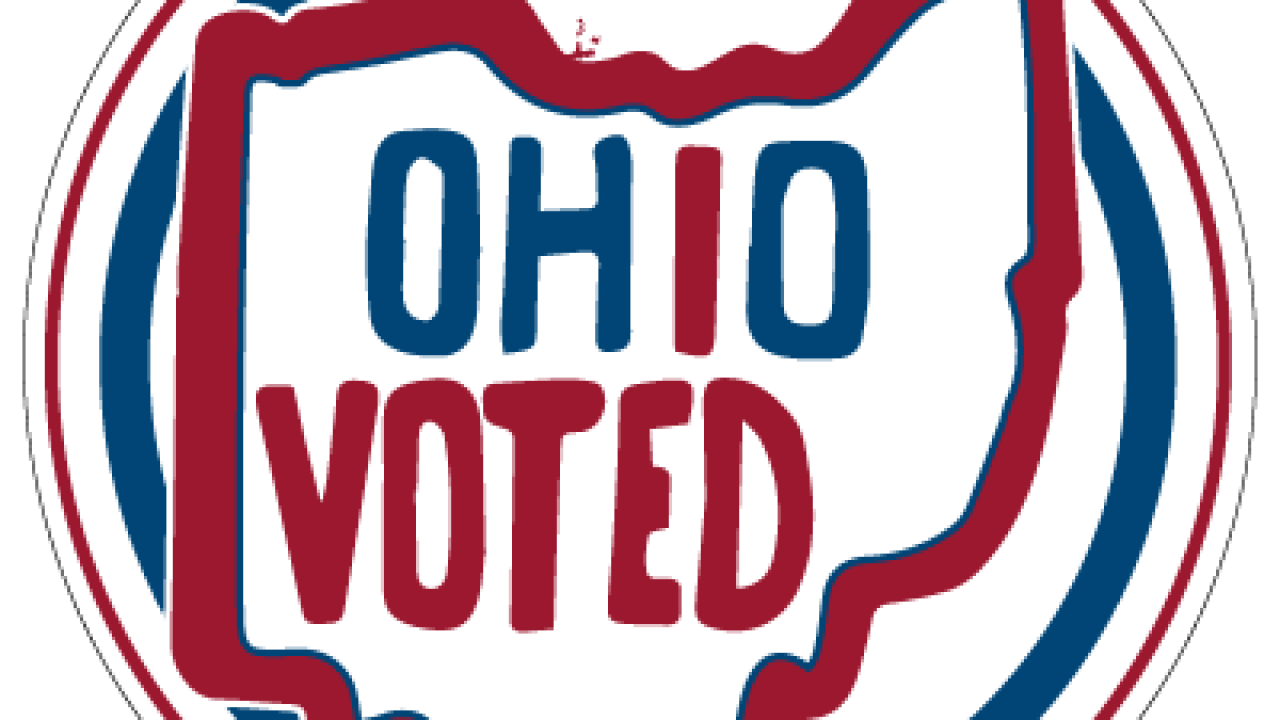 CLEVELAND — One week out from the conclusion of the Ohio primary and state leaders are urging people there's still time to get a vote by mail ballot, but not much. You can print an application from voteohio.gov, call 877-SOS-OHIO and have one sent to you or literally draw one up your own.

"So print, call, make are the three simple ways to do that — either way you've got to sign it and mail it to your board of elections,” said Secretary of State Frank LaRose.

Today LaRose announced that 1,667,883 Ohioans have requested a vote-by-mail ballot for the Ohio primary election and 975,158 voters have already cast their ballot.

While Ohio canceled in person voting because of the coronavirus pandemic, states like Wisconsin did not, and now two weeks after their primary, the first reported cases tied to it are starting to surface.

A new Harvard Harris Poll shows nearly three out of four voters support the November election being a vote by mail contest. Ohio Secretary of State Frank LaRose says that's a call for later but Ohio would be ready.

"The good news is this Ohio is well prepared to run high volumes of vote by mail,” LaRose told News 5. “Our boards of elections understand how to do vote by mail. In a normal election something like 20-25 percent oh Ohio's ballots are cast as a vote by mail so this is something that is scaleable in Ohio. Certainly we hope that we're back to normal, we want to be going to our voting locations in November, we want to be shaking hands and give high fives and voting in person, but if not, we're going to be prepared for those contingencies. Again Ohio is ahead of other states in that we have the ability to run vote by mail elections here in our state,” he said.

For Republican Secretaries of State like LaRose, the biggest obstacle to instilling confidence in the vote by mail system is at times the president himself.

“Well I'll tell you what the concerns that he has raised may be valid in other states, I'm not an expert on every state's vote by mail process, I can tell you that some of those concerns that have been raised are not valid in Ohio,” said LaRose.

“The way that Ohio conducts vote by mail is a highly secure and very efficient way of doing it. In Ohio when you conduct an election by mail, when you vote by mail, you have to authenticate your identification using your last four of your social security number or your state drivers license, the signature on file has to match. Something else that Ohio does that many other states don't do as well as we do is we maintain the accuracy of our voter rolls. We remove deceased voters from the rolls, we remove those that move out of state,” he said.

“Some of those concerns may be valid in other places but not in Ohio,and so our message is loud and clear — a lot of things in life have changed over the last couple of weeks, the way that we do business, the way that we shop, the way that we educate our children, the way that we worship in our faith has changed. But one thing that will never change is that your voice matters and your vote will be counted. And we can do an accurate and honest election in Ohio using the vote by mail method that we're using right now to conclude this primary.”

Vote-by-mail ballots must be postmarked by April 27 or hand-delivered by April 28 at 7:30 p.m. to the voter’s county board of elections.