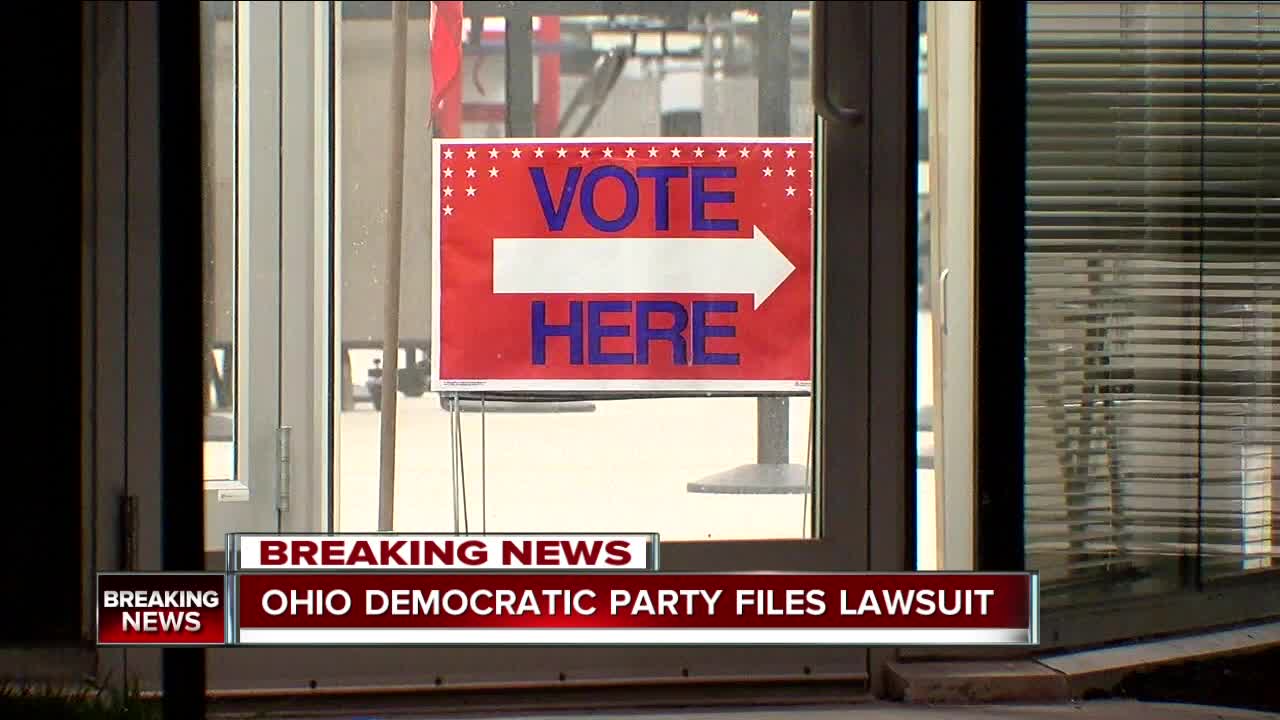 The Ohio Democratic Party has filed a lawsuit over Secretary of State Frank LaRose's decision to set a new state primary election date. It said in its filing Tuesday that power rests only with the Legislature. 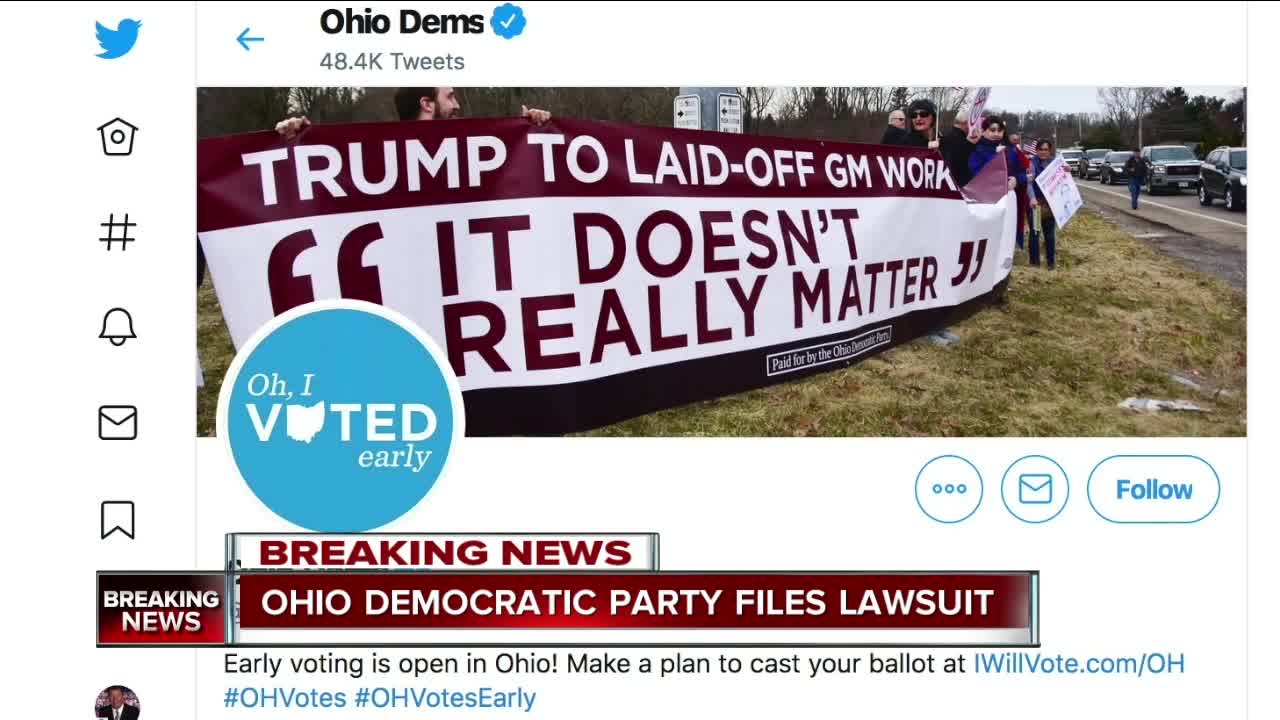 COLUMBUS, Ohio — The Ohio Democratic Party has filed a lawsuit over Secretary of State Frank LaRose's decision to set a new state primary election date. It said in its filing Tuesday that power rests only with the Legislature. Republican Gov. Mike DeWine announced the decision late Monday after a judge ruled against his request that in-person voting be delayed to avoid crowding at polling places.

“This primary election must move forward,” said Ohio Democratic Party Chairman David Pepper. “Earlier today we said that we would litigate to defend voters’ right to fully participate in the state’s Democratic primary election, and in the absence of action by the General Assembly and with other actors moving to shut down the primary, we have filed with the Ohio Supreme Court to ensure that all eligible Ohio voters are able to exercise their right to vote in this primary."

Earlier today Pepper said "the Ohio Democratic Party strongly supports concluding the primary election earlier than June 2. Extending for that long is highly problematic for any number of reasons, and it is not at all clear that in-person voting will be possible on that date anyway.”

He also called for implementing an expanded vote-by-mail process, ensuring absentee ballots are made available widely to those who have yet to vote, including pre-paid postage for absentee ballots, providing an option for secured curbside drop-off of absentee ballots and exploring other, safe options to accommodate voters that prefer in-person voting among other things.

As for the move to what would be an almost all vote by mail primary LaRose said "the possibility of transforming Ohio's election system to exclusively vote by mail brings with it many logistical challenges not the least of which are getting a printer that could prepare massive numbers of ballots, creating the opportunity for that to be postage paid because if the only option is vote by mail we cannot require Ohioans to pay for that."

"Last night, the actions taken by Ohio Department of Health Director Dr. Amy Acton saved Ohio lives. By preventing Ohioans from going to polling locations, we averted a situation which would have gone against the most recent scientific evidence available and could have dangerously advanced the spread of coronavirus across Ohio. It is abundantly clear that it would have been impossible to carry out a fair, accessible, and safe election today. As we move forward, it is vitally important that Ohioans have a significant period of time to cast mail-in absentee ballots and an opportunity to vote in-person, as was provided in the directive issued last night by the Secretary of State."