Potential voters are more likely to open a text, and campaigns know it 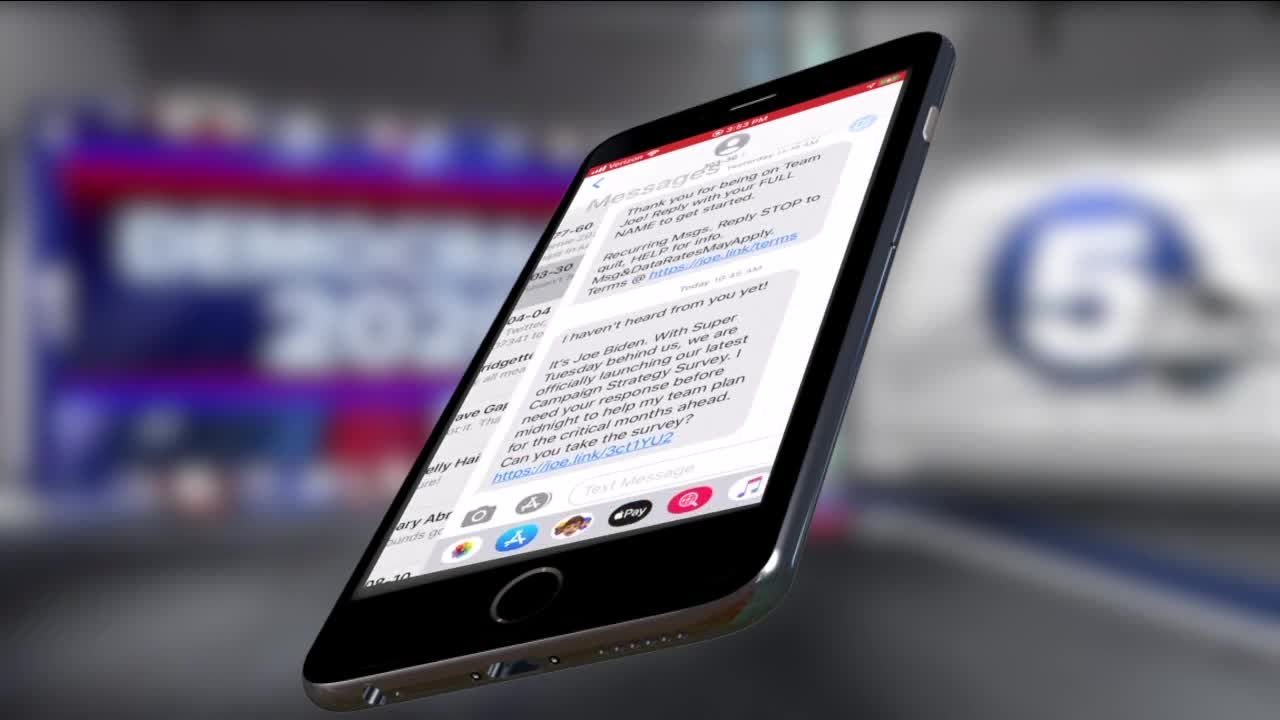 At a time when most people are used to email spam and often don't answer phone calls from numbers they don't recognize, political campaigns have found a new way to engage voters on their phones: text messages. 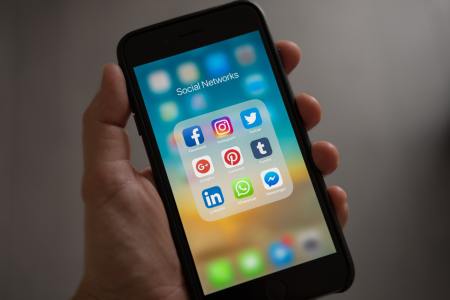 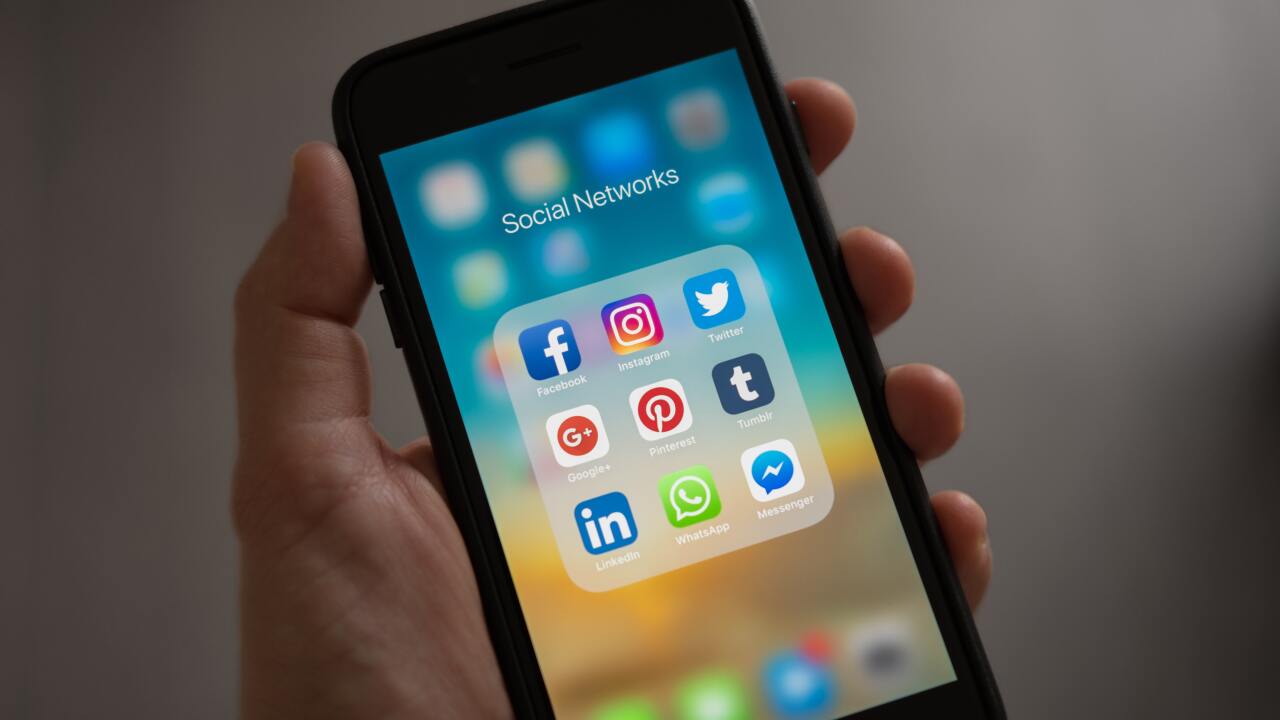 CLEVELAND — At a time when most people are used to email spam and often don't answer phone calls from numbers they don't recognize, political campaigns have found a new way to engage voters on their phones: text messages.

"I get spammed with them like three or four texts a day," said Thomas Smith, who says he never signed up for political text messages.

"I'll open a text a lot more than I will an email," said Caleb Montgomery.

Global research and advisory firm Gartner claims people will open 98% of text messages and respond 45% of the time compared to opening 20% of email and responding 6% of the time.

The Telephone Consumer Protection Act limits who can use automated phone calls or texts, so political campaigns are adapting.

The act blocks many forms of robocalls or automated text messages. A Peer-to-Peer system allows campaign staffers or volunteers to send messages systematically, staying true to the letter of the law.

"You've got a list of phones and it's one person on one end contacting other people on the other end, that's not covered by this federal law," said Case Western Reserve University School of Law IP Venture Clinic Director Andy Geronimo. "Many people would argue that's protected speech and there's no easy way to regulate that."

Geronimo says that's because text messages are protected speech under the first amendment.

When voters donate to a campaign, sign up for messages, or hand over other kinds of information, that might lead to getting political text messages, but it can also be found by a data broker.

Data brokers can get long lists of phone numbers from companies that collect them for deliveries or as part of a company loyalty program sign-up. Some companies sell those lists to brokers who might sell them to campaigns.

"Every time you buy something online or other wise opt-in to somebody in to using your address or phone number for these things, you might end up on a list that gets purchased," said Geronimo.

Getting off the text list can often be fairly easy, at least when a political campaign is the one blowing up your phone.

"Candidates should generally be willing to take you off of their list just because they're in the political sphere and they don't want to alienate voters," said Geronimo.

There is no uniform way to opt out because peer-to-peer texting is not all that different from anyone else you don't know sending a text.

"Are you going to say you just can't text anybody that you don't know or hasn't already pre-approved you to send them a message," Geronimo asked.

If texting "STOP," "CANCEL," or "UNSUBSCRIBE" doesn't work, blocking the number is always an option.

Continuing coverage of the 2020 Election can be found here.