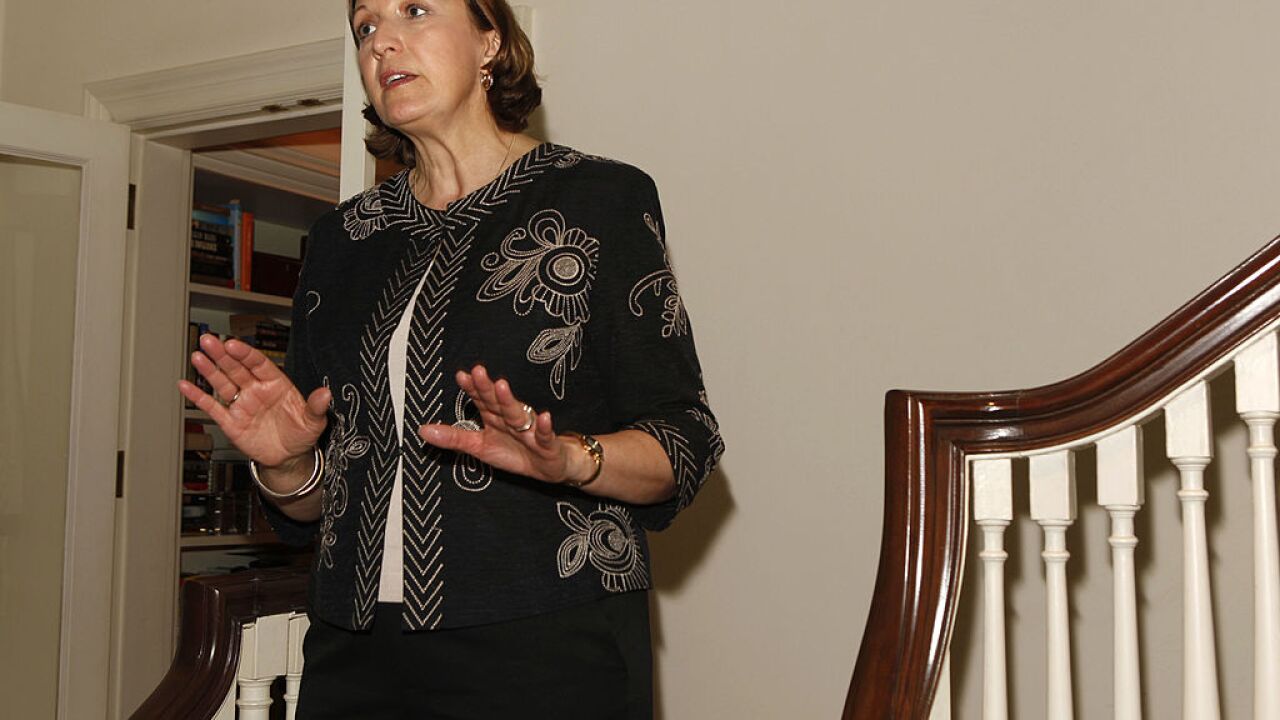 COLUMBUS — Democrat Jennifer Brunner (BROO’-ner) has announced plans to seek a seat next year on the Ohio Supreme Court as her party tries to wrest control of the high court from Republicans.

The 62-year-old Columbus appellate judge joins the race with statewide name recognition. She served a four-year term as secretary of state beginning in 2007 and ran unsuccessfully for U.S. Senate in 2010.

This is O’Donnell’s third run for the court. He lost to French in 2014 and to Republican Pat Fischer in 2016 by less than a percentage point.