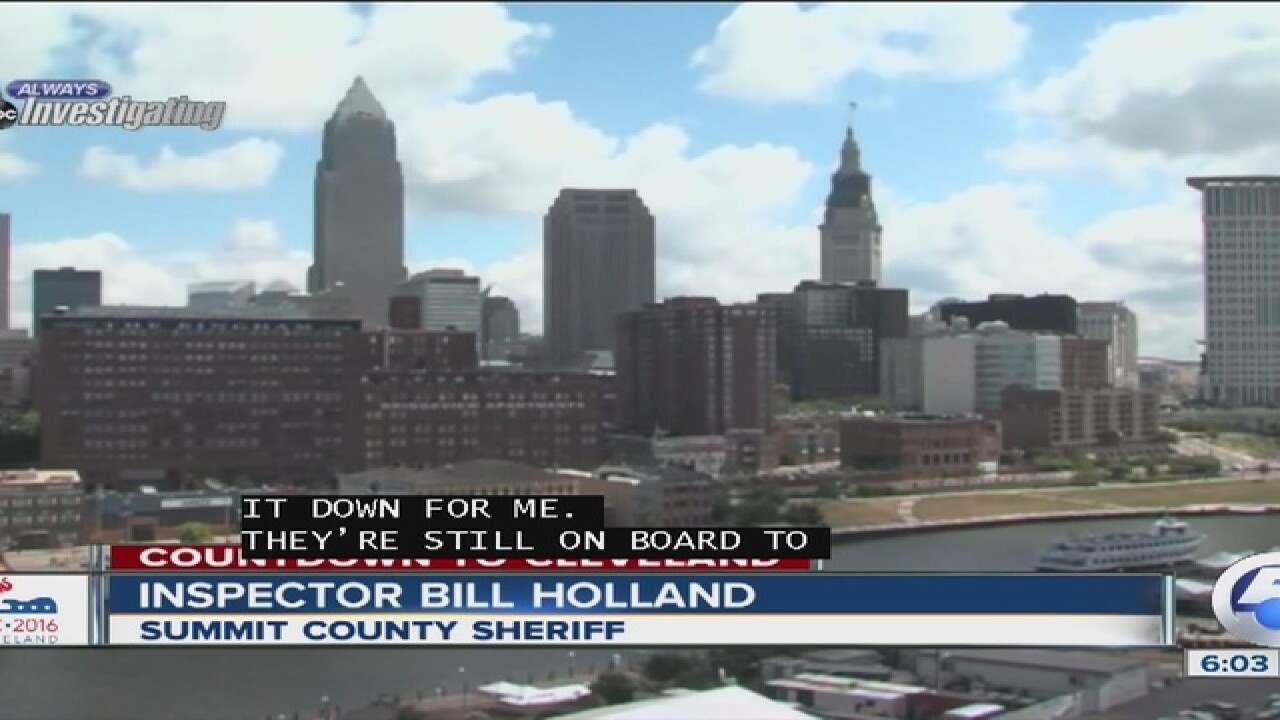 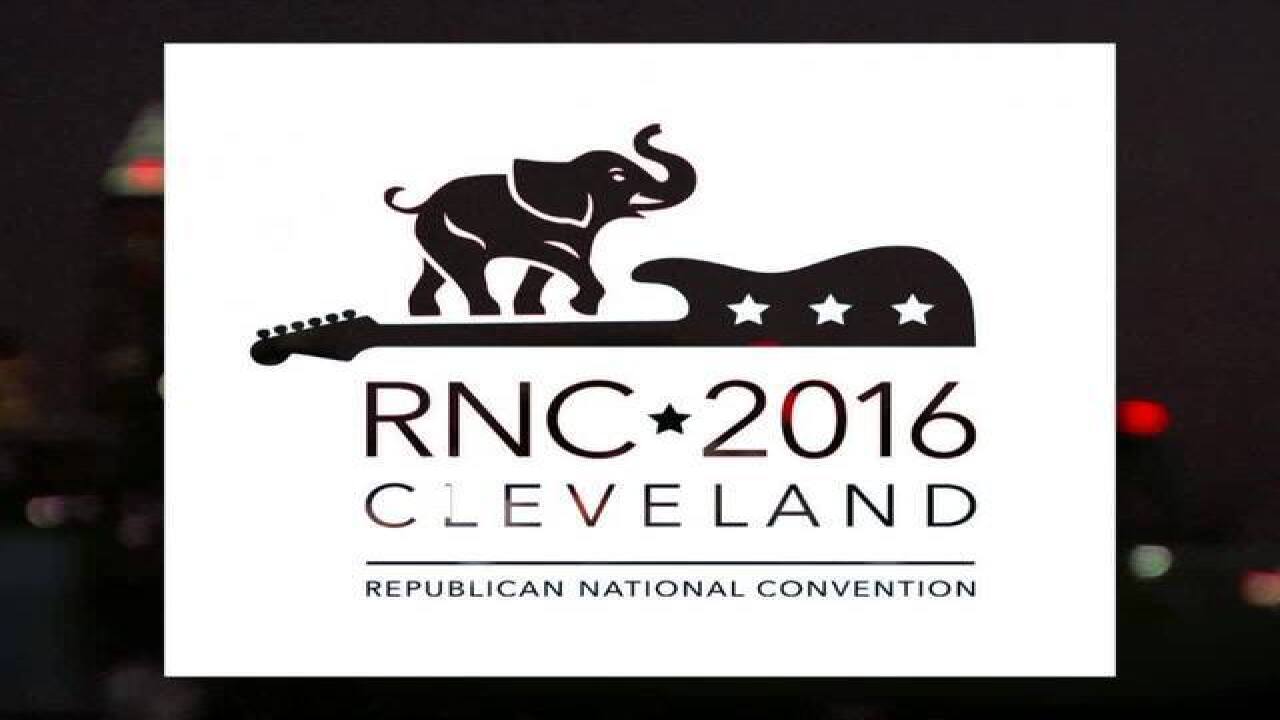 With the Republican National Convention only two months away, security is a top priority, but there may be a bump in the road.

5,000 officers are expected to secure Cleveland for the convention, so Cleveland Police need help. They're getting it from outside city limits, departments from as far west as Erie County and as far south as Carroll County will send officers and deputies to police the RNC, but some that have committed are now pulling back.

But it's not enough for some departments, like Middlefield.

NewsChannel 5 talked to Middlefield's police chief, Joe Tucholski, who said they made the decision to back out.

Chief Tucholski, and Middlefield's legal representation, did not want to go on camera, but said they can't take the risk of personal injury to their officers. Cleveland is covering liability insurance, but not workers comp.

Summit County's risk management director Deborah Matz broke it down for NewsChannel 5. She said they're still on board to partner with Cleveland police during the convention.

"With or without that insurance, we are participating," Matz added.

She said what Cleveland is offering outside departments will just cover liability.

"Say for example a person who is part of a protest misbehaves and gets arrested. They're injured. Most likely, they're gonna sue. That liability insurance will cover that," she said.

But if an officer is injured while at the convention, each department will cover their own claims.

Inspector Bill Holland, with the Summit County Sheriff, said they've accessed the risk. They're a large agency that's partnered with Cleveland before and they're covered.

"We are in a position where we can do so and everything is already in place," he added.