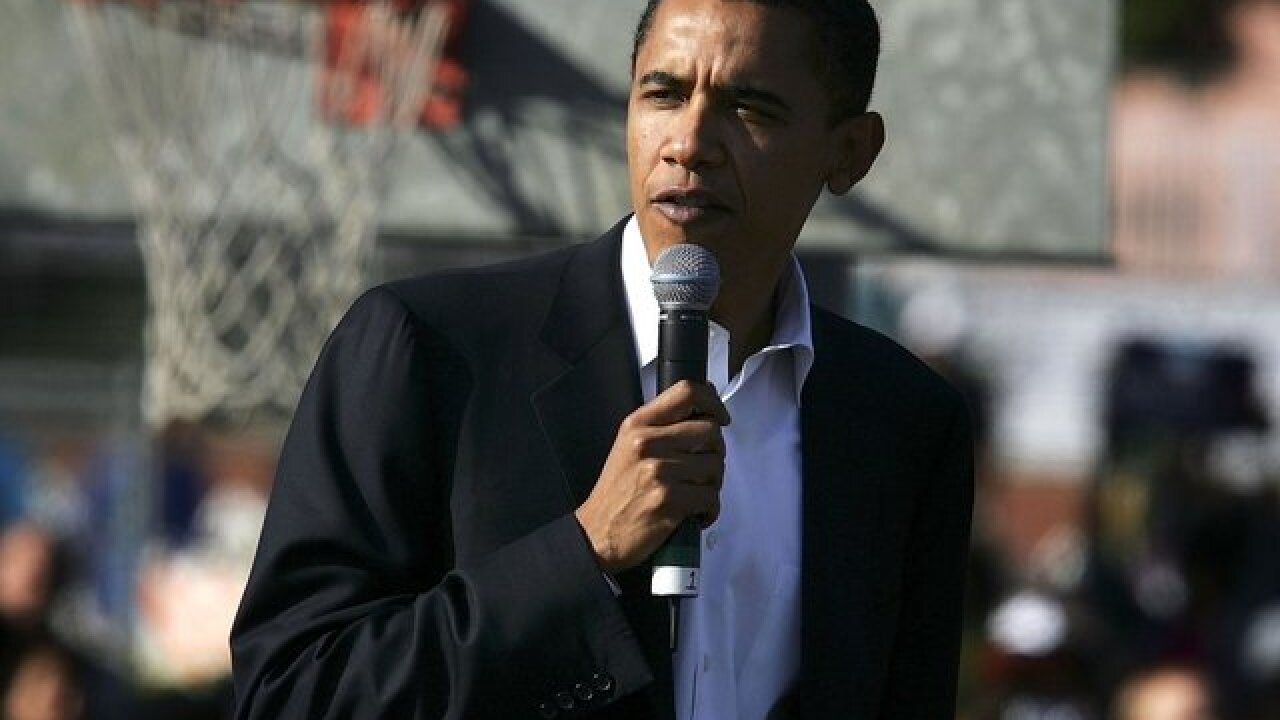 Former President Barack Obama will campaign for Ohio Democrats at a rally in Cleveland next week.

The rally is free and open to the public, but tickets are required. Tickets can be purchased online here.